Million Pound Pawn expert Dan Hatfield was on hand to help make-up artist Andrea discover how much her bundle of watches was worth in the latest episode of the ITV docuseries. As a result of the coronavirus pandemic, the guest had lost a lot of work and was looking to sell her assets in order to build up some savings. However, to get the money she wanted, the watch owner couldn’t watch as the pawnbroker had to take a hammer to her grandfather’s possession.

Arriving at the pawnbroker’s in Sheffield, Andrea had in her bundle – what she thought was – a Daytona, her grandfather’s gold plated Rolex and a pocket watch.

At first, it was the Daytona that was of interest as the guest explained she had bought it for £25 at a car boot sale.

Dan was hard-pressed to find anything which could suggest this was a fake and told the guest if it was real, it could fetch up to £15,000 in value.

He said it would be one of the best finds at a car boot sale he’d ever heard of if he could prove it was authentic.

However, it was explained to viewers that the rise of ‘the super fakes’ in the jewellery world was making valuations even harder. 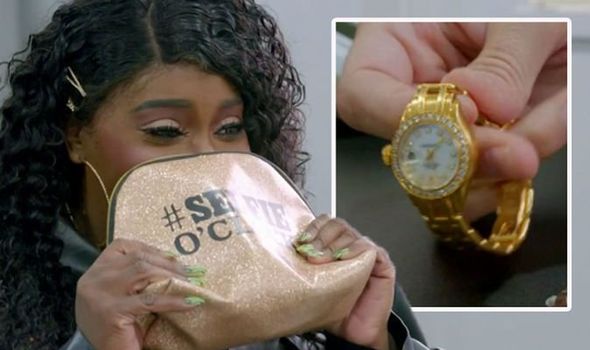 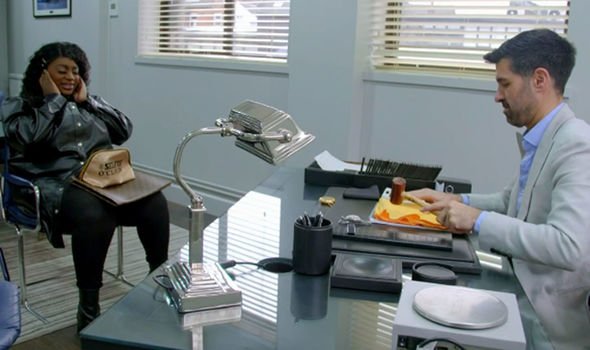 Andrea was hoping for at least £600 for the lot and after closer inspection of the collection, Dan invited her to go through his findings.

The pawnbroker concluded the Daytona was, in fact, a fake as the writing on the face of the clock was not crisp enough to be authentic.

He also stipulated the watch should have weighed heavier if it was real and ruled the possession was rather worthless.

Next up for discussion was the gold Rolex watch, which held sentimental value as it belonged to Andrea’s grandfather before he passed away.

Dan explained it was indeed a fake Rolex but the gold used to make it was very real and could have a great value to it. 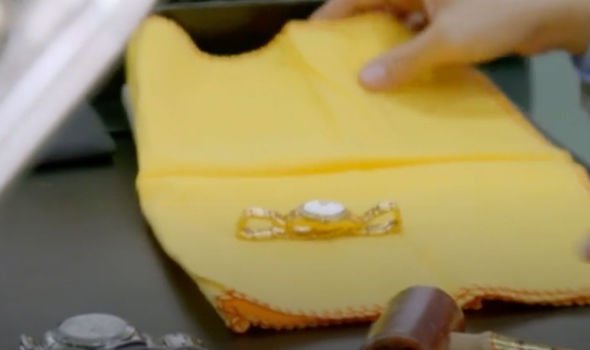 I’ve got to destroy it

Holding the watch in his hand, the expert said it had the right softness to it to be gold and the feel of it was correct.

However, he then made an unsettling realisation as he told the guest: “I’ve got to destroy it to work out how much it’s worth.”

Andrea was uncertain at first but then said she needed the money and so agreed to let Dan smash the watch to pieces.

As the pawnbroker took a hammer to the piece of jewellery, the guest covered her eyes as she didn’t want to watch something of sentimental value being destroyed.

She ended up holding her hands over her ears as she didn’t want to hear Dan continually hitting the hammer against her grandfather’s watch. 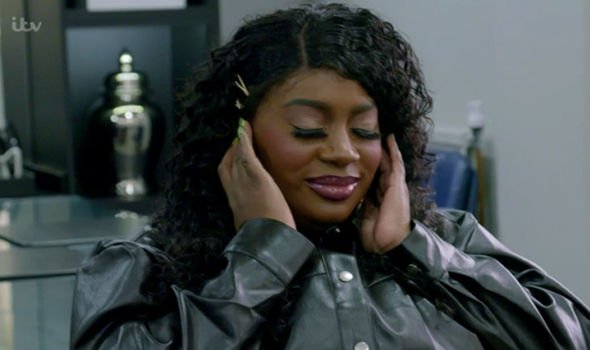 Once the damage was done, the pawnbroker got to work as he began to weigh the different elements of the watch.

The expert had stipulated it might only be a couple of thousand pounds in value but with Andrea wanting only £600 for the lot, she was pleased.

It was explained to viewers the price of gold had hit an all-time high during the pandemic, meaning the material making up the watch was very valuable.

Making his assessment after smashing the Rolex to smithereens, Dan concluded he would buy it off the guest for £2,700.

“Are you for real?” Andrea asked the pawnbroker, shocked to discover just how much value her grandfather’s watch had.

Though, that wasn’t the end of it as Dan still had to tell her how much the pocket watch was worth and whether it would add to the amount she already had.

This time, the expert did not need to destroy the watch and looking at the possessions brought along, he surmised it would cost £2,800 to take off her hands.

Andrea gave the exact same response as she realised she was walking away with a total sum of just over £5,500.

“I can’t believe it,” she remarked, adding she “never gets nothing” so was pleasantly surprised by the discoveries.

Taking to Twitter, those watching at home were also shocked by the conclusions made as one wrote: “Someone wanna explain to me why you’d make a fake watch with £2,000 worth of gold #millionpoundpawn.”

Another added: “#millionpoundpawn surely he could’ve given her the price of the pocket watch first before he smashed up her grandad’s watch.”

Whilst a third commented: “Why would you make a fake watch out of real gold #millionpoundpawn.”

“#millionpoundpawn Why did she have to be there to see her grandfather’s watch smashed up?” a fourth viewer asked.

“That was brutal. Poor watch! #millionpoundpawn,” a fifth shared.