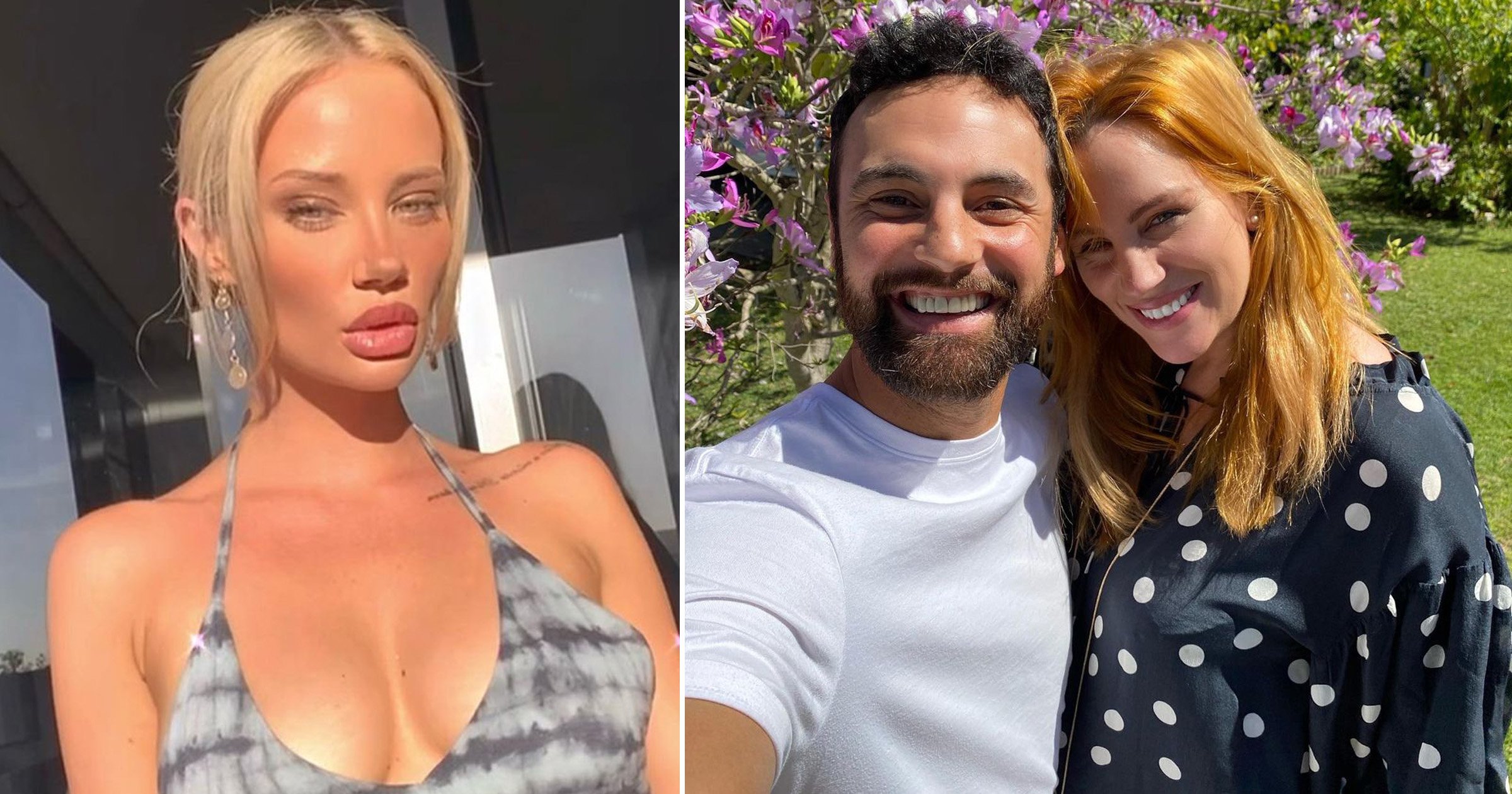 Married At First Sight Australia’s Jessika Power is convinced that co-stars Jules Robinson and Cam Merchant were together before season six started filming.

The dating series was originally filmed in 2018 and aired the following year – but is currently playing out on weeknights on E4.

Jules and Cam first met at the altar on their wedding day and remained smitten throughout the show, ignoring the drama their co-stars have been living for.

However, spilling the beans on all things MAFS, Jess teased that things might not be as they seem with the lovebirds.

Chatting to Metro.co.uk, she told us: ‘I have this weird conspiracy theory about Cam and Jules, and everyone thinks I’m weird and insane but I’m sorry…. There’s no way you’re going to meet a complete stranger, do everything that we did, and completely love that person, every aspect.

‘Because Channel Nine that aired it, MAFS hadn’t had a successful couple story in a very, very long time. I feel that they needed to have that, so I think what they’ve done is they found a couple that were already together.

‘I don’t know if this sounds insane but I swear to God, how?! That was weird!’

However, a rep for Jules and Cam poured ice cold water over her theory, insisting that the lovebirds hadn’t met before appearing on the series.

They told Metro.co.uk: ‘I can confirm that Cam and Jules had never met before and all contestants genuinely took part in the experiment as strangers.’

MAFS sees singletons heading down the aisle to wed someone they’ve never met – with the couples then put through challenges to see whether they’ll last the course.

Despite the crazy premise, it turns out the weddings aren’t quite as legit as we’re led to believe.

A rep for the show was questioned about the legal side of the show, and told Now To Love that the ceremonies aren’t actually valid.

‘In order to comply with the Australian Marriage Act (1961) which requires one month and one day notification, a marriage in law was not conducted,’ they said.

‘Each participant embarked on a commitment ceremony with a wedding celebrant with all due intention to commit fully to this union for the duration of the experiment.

‘At the end of the experiment, they are given the option to continue with the relationship or go their separate ways.’

Metro.co.uk has contacted reps for Nine for a comment.

Married At First Sight Australia continues on weeknights, at 8.30pm, on E4.