LEGENDARY actress Marge Champion who was the model for Snow White has died at the age of 101.

The on-screen icon passed away in Los Angeles on Wednesday after an eight-decade career in Hollywood, which saw her star in Broadway musicals, TV shows, and movies. 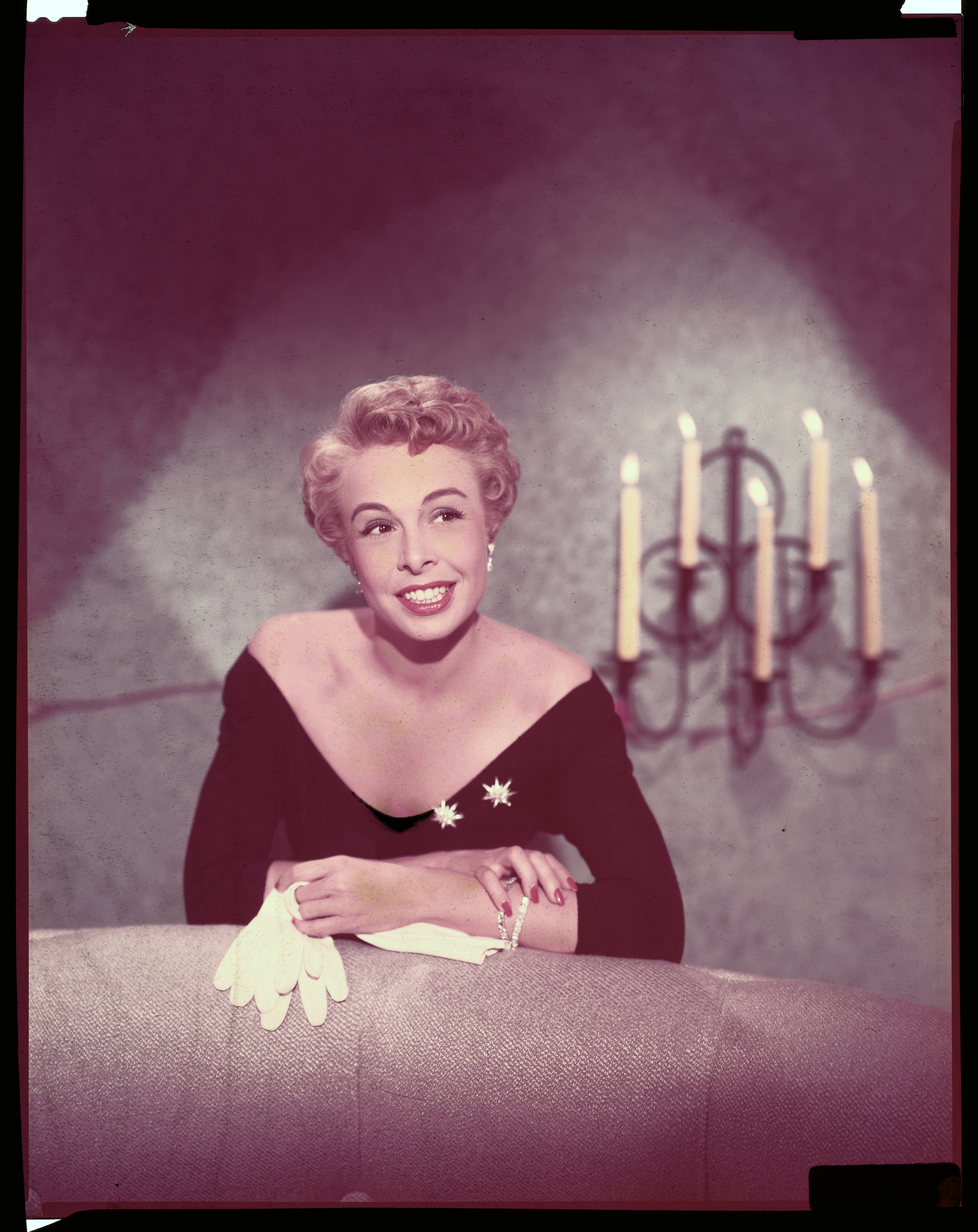 Her son Gregg told the New York Times his mom had been living with him at his California home for the past six months as a result of the coronavirus crisis.

Champion's multiple achievements include an Emmy-win for choreographing the telefilm "Queen of the Stardust Ballroom" (1985).

She also danced alongside her childhood friend-turned-husband Gower Champion in several MGM classics like "Show Boat" (1951) alongside Ava Gardner.

Two of the film's most memorable moments was their "I Might Fall Back on You" and "Life Upon the Wicked Stage" performances. 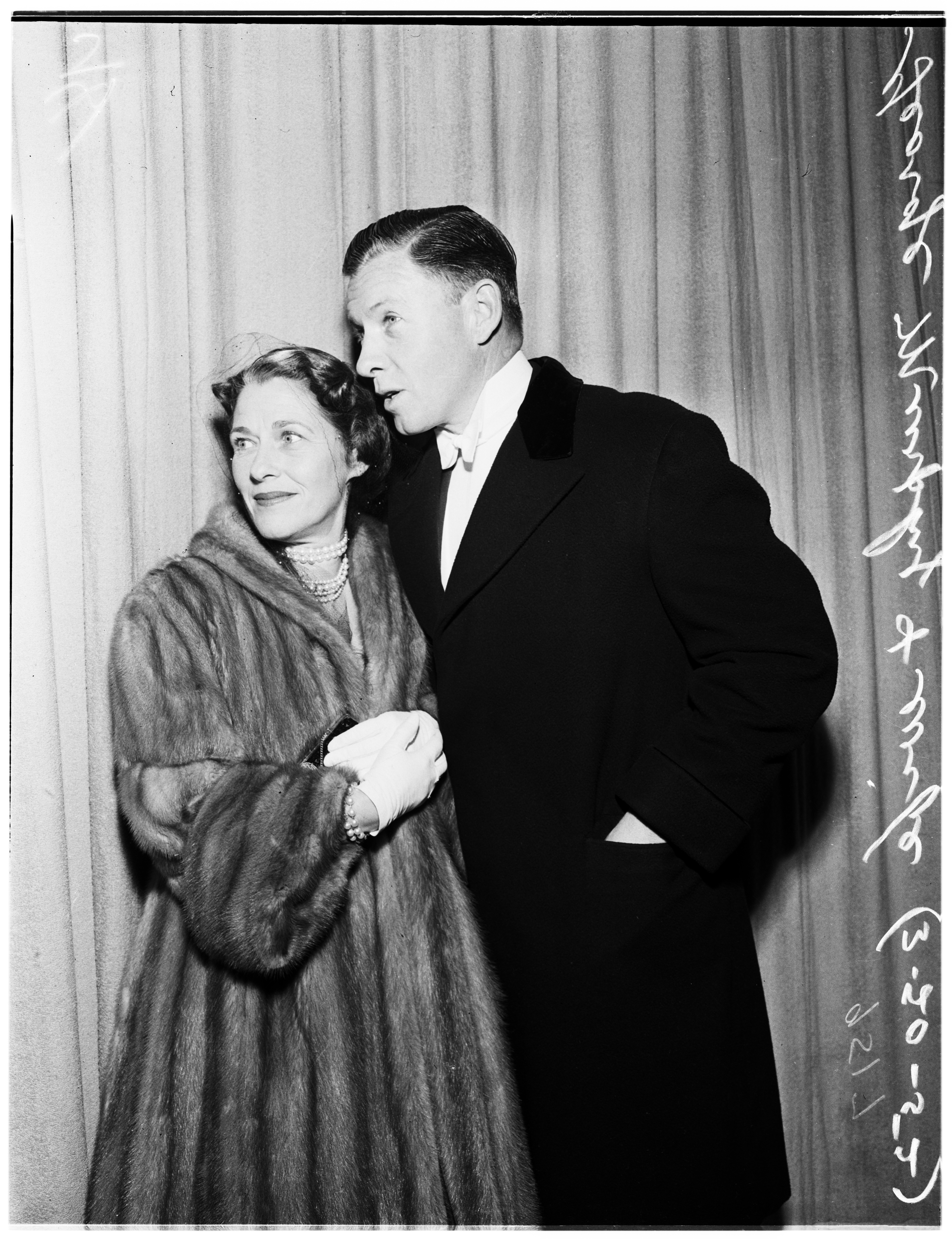 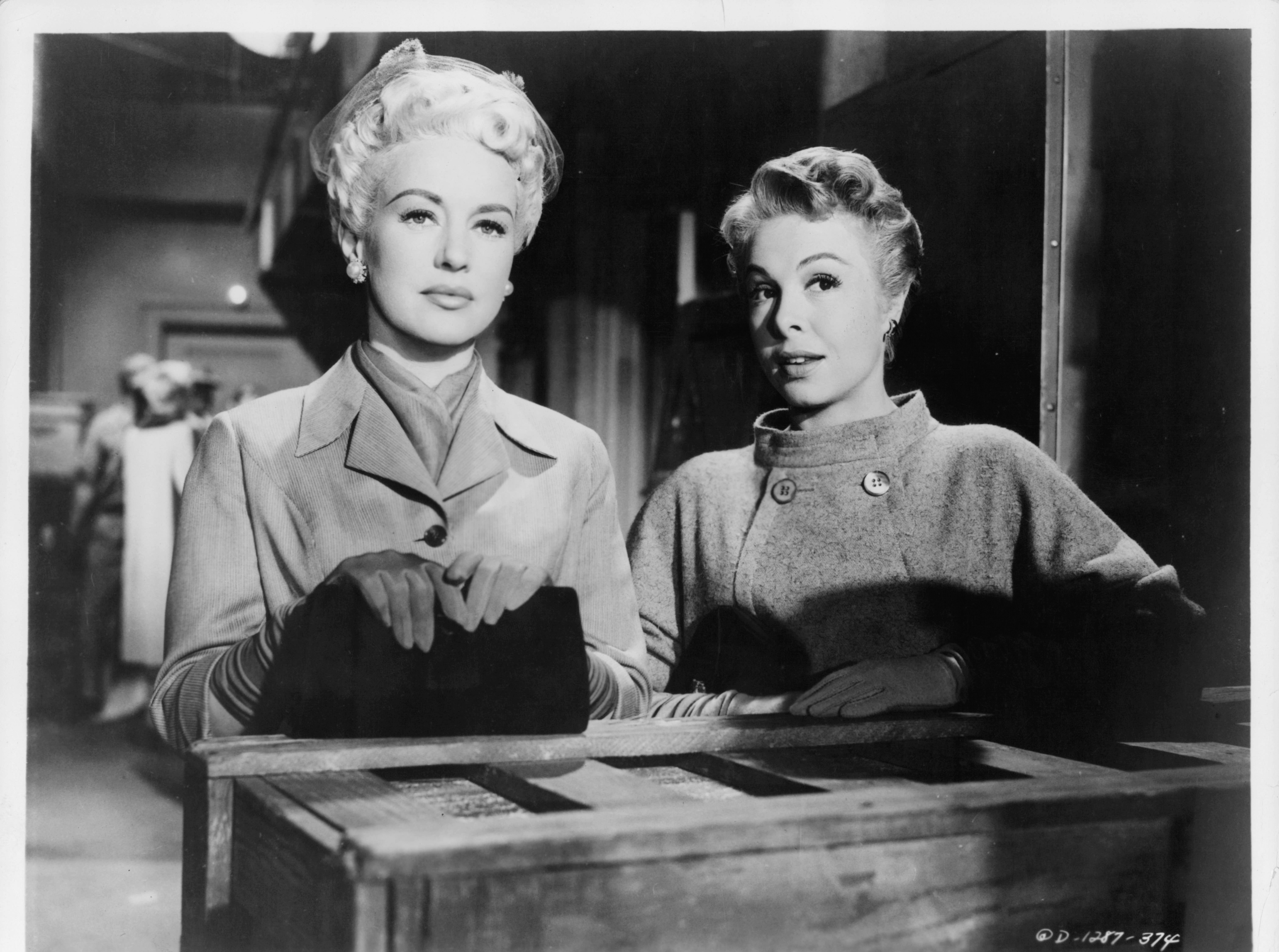 The Times noted that the Champions "epitomized the clean-cut, all-American dance team of Hollywood musicals, Broadway productions and television variety shows of the 1950s."

Champion's dad Ernest Belcher was a famed Hollywood ballet teacher who was friendly with Walt Disney and established the Celeste School of Dance.

He was also pals with animation team working on "Snow White and the Seven Dwarfs" (1937).

This all-male group of illustrators studied 14-year-old Champion's movements on a soundstage in an effort to make the cartoon Snow White move around realistically. 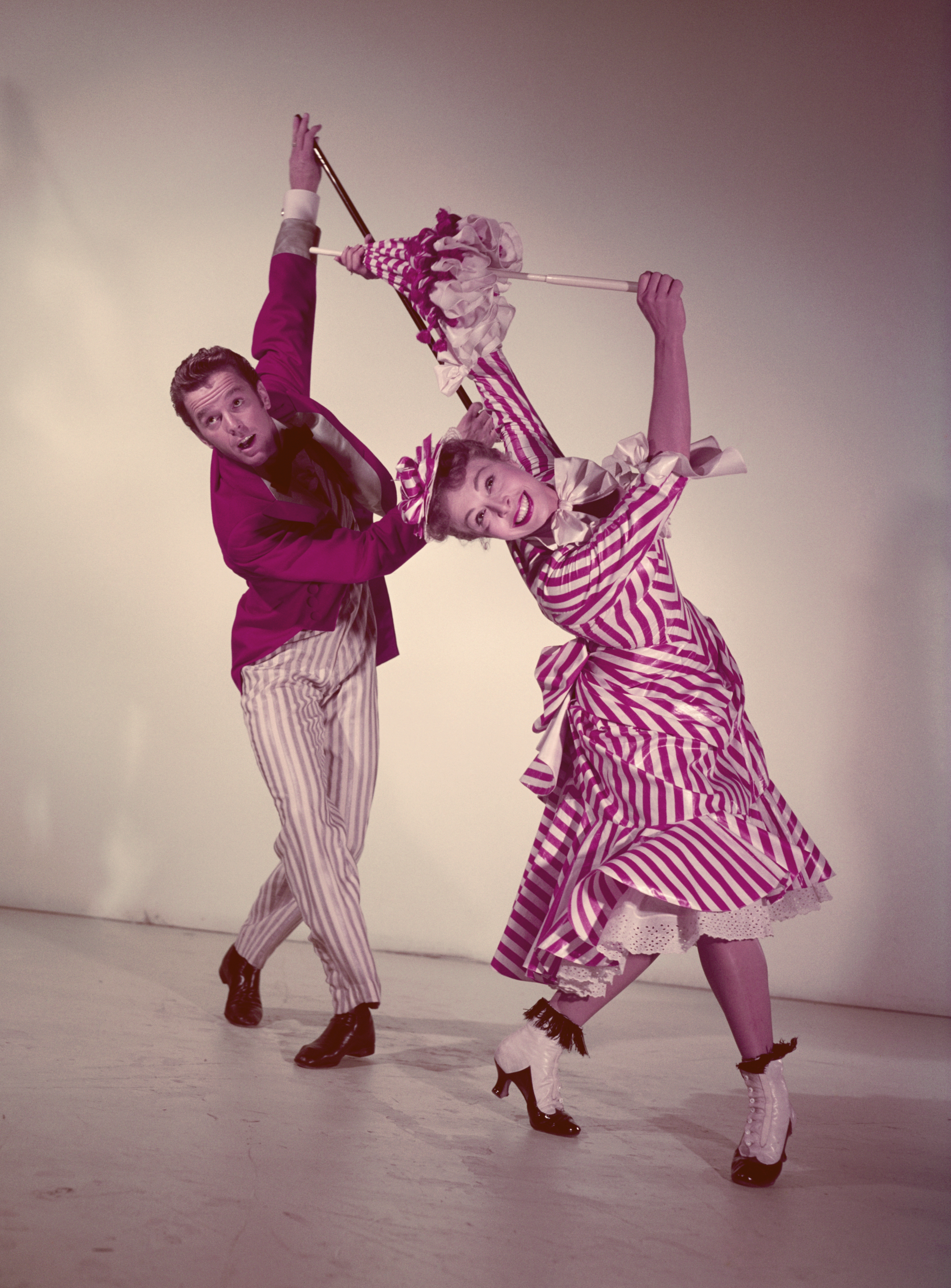 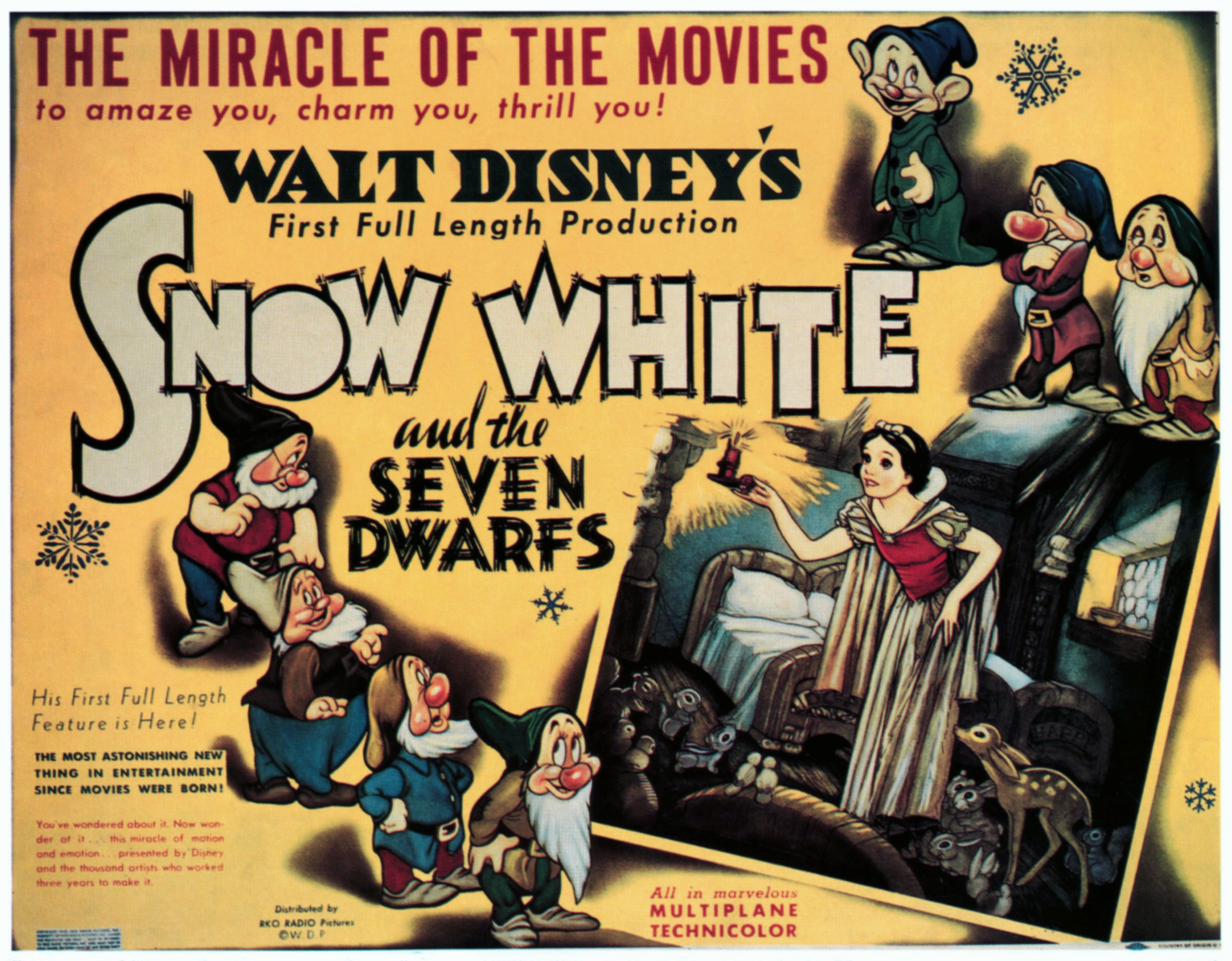 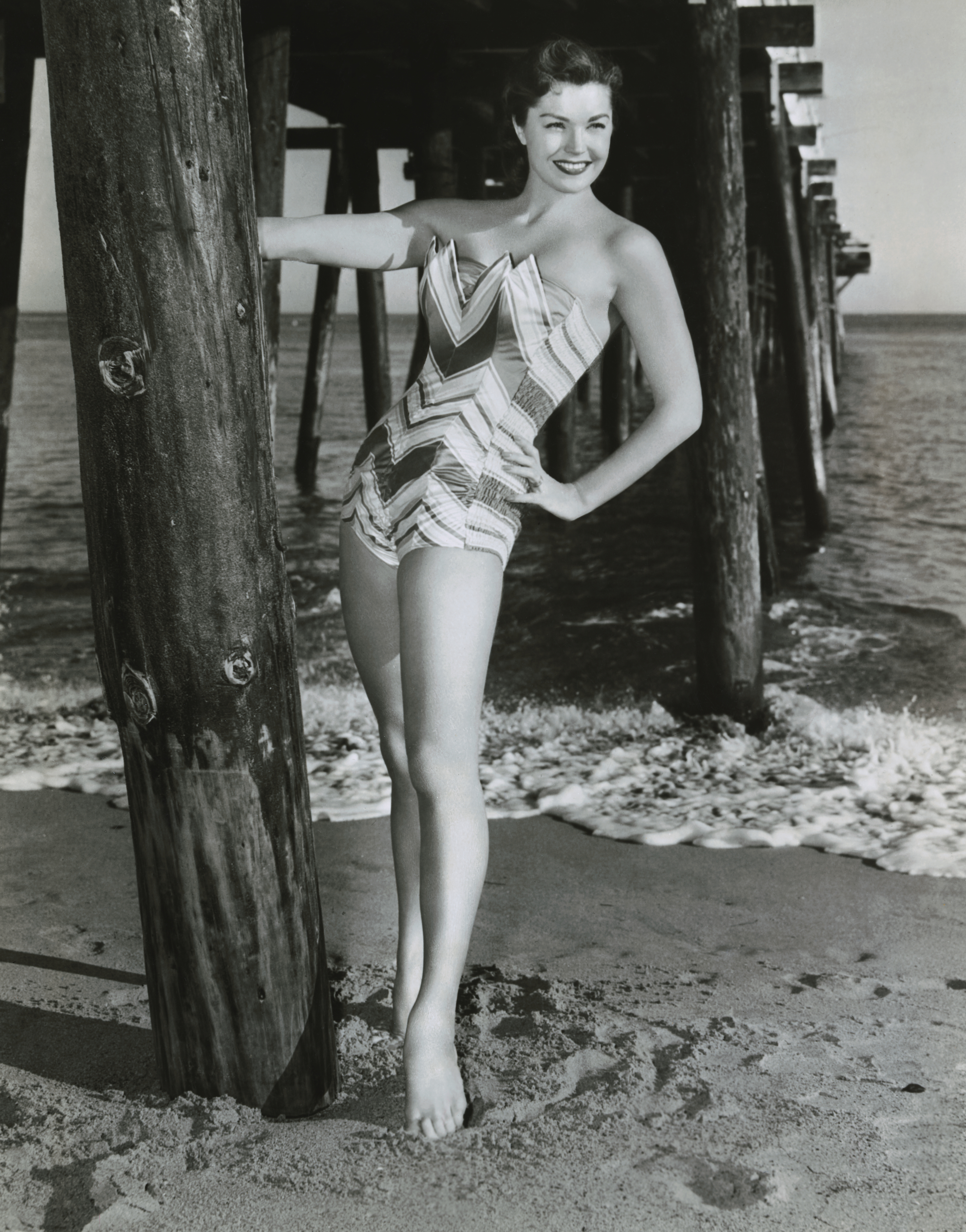 She performed for them one or two days a month for two years for $10 a day – and also danced for them as the dwarf Dopey.

"None of them had been a young girl or knew how a dress would do this or that or the other thing," she told the Archive of American Television. "Most of the animators took their characters … out of themselves."

During the 1998 interview, Champion also revealed she could "never remember a time when I wasn't dancing" and started seriously training at five or six years old.

Her husband second husband was a student of her dad's and went to school with her at Bancroft Middle School. 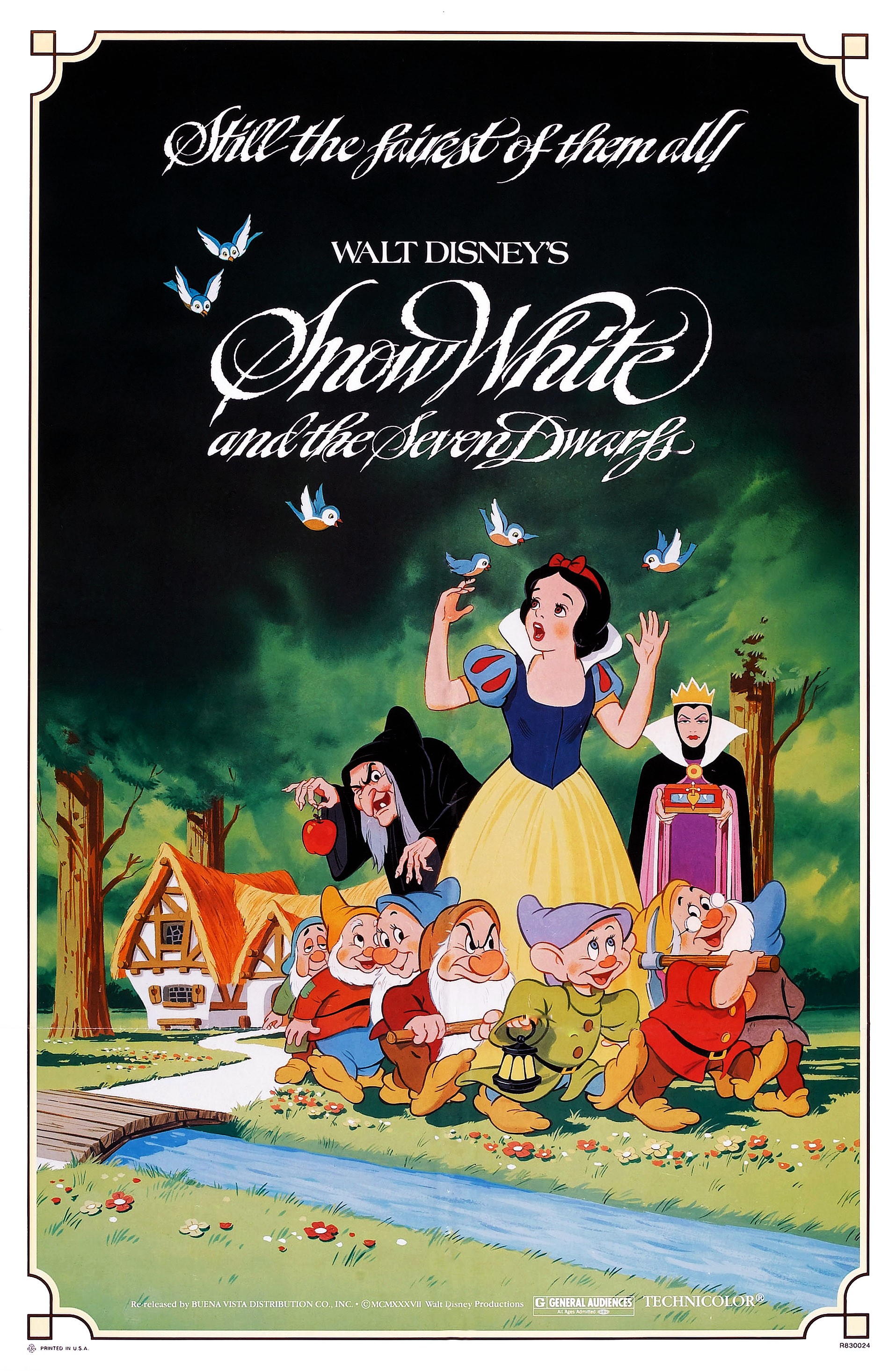 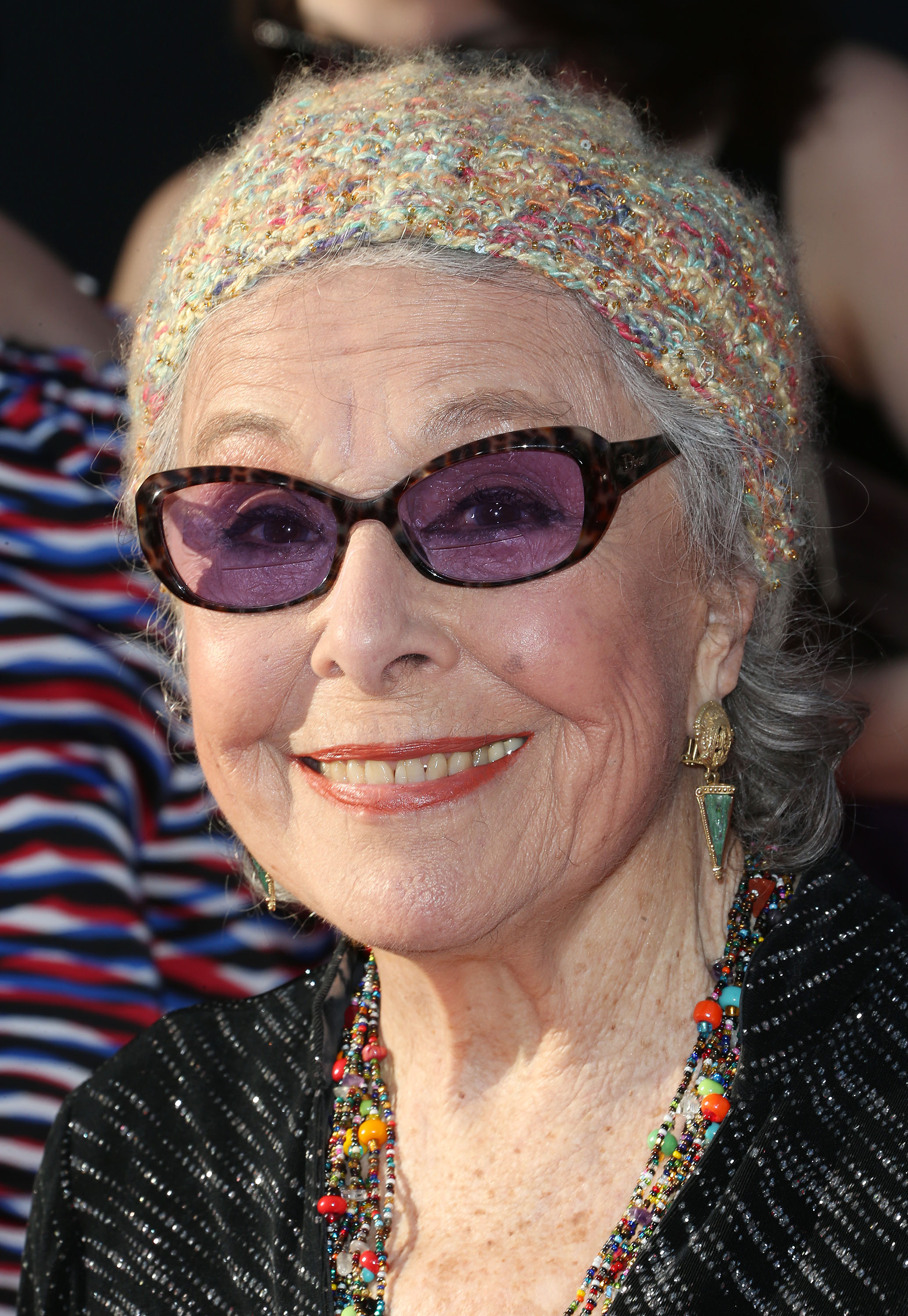 Showbiz appeared to run in the family as her older half-sister was silent film actress Lina Basquette.

In 1936, Champion performed at the Los Angeles Civic Opera.

At 17, she married Disney animator Art Babbitt who was 29 at the time and the man who created the cartoon Goofy. 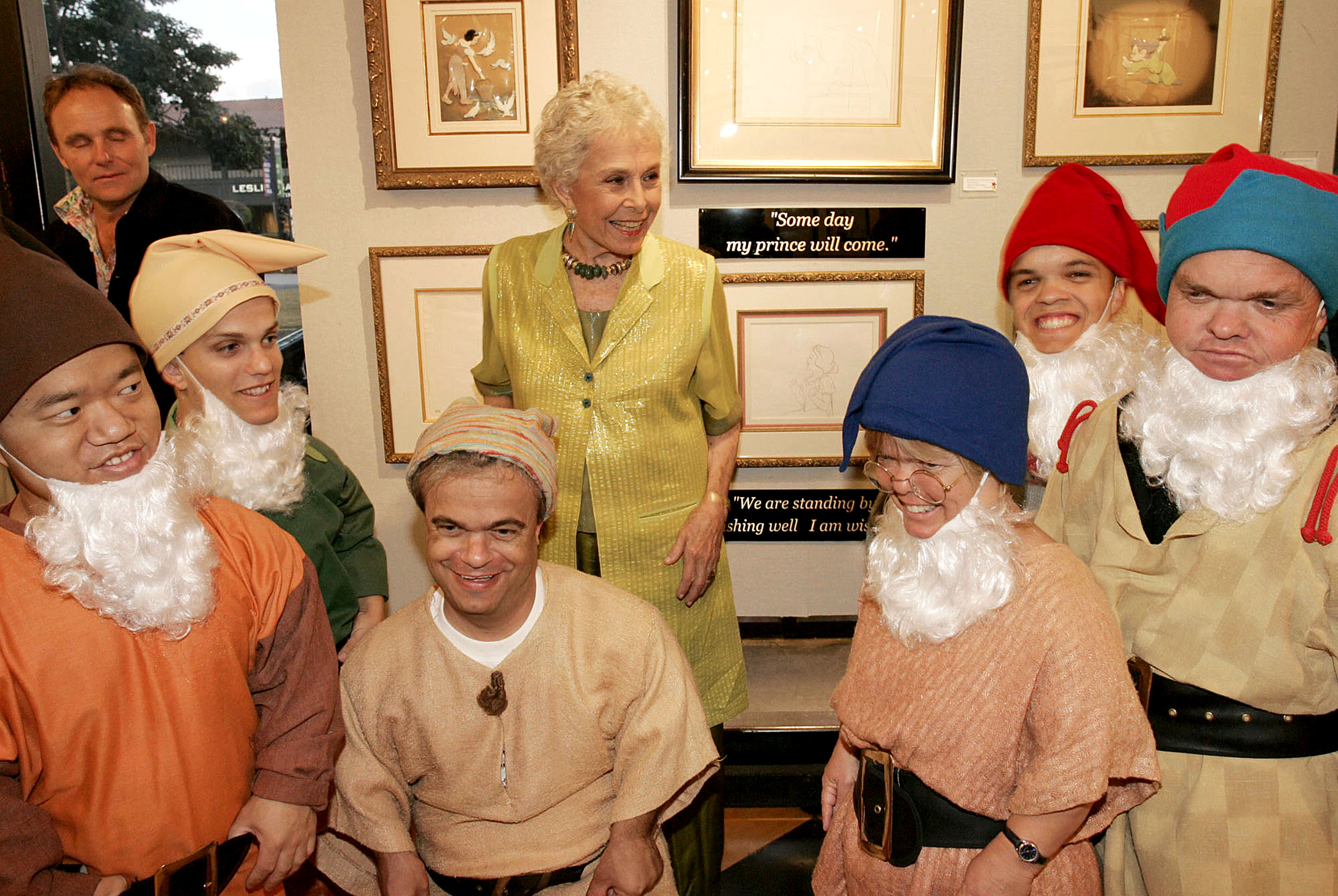 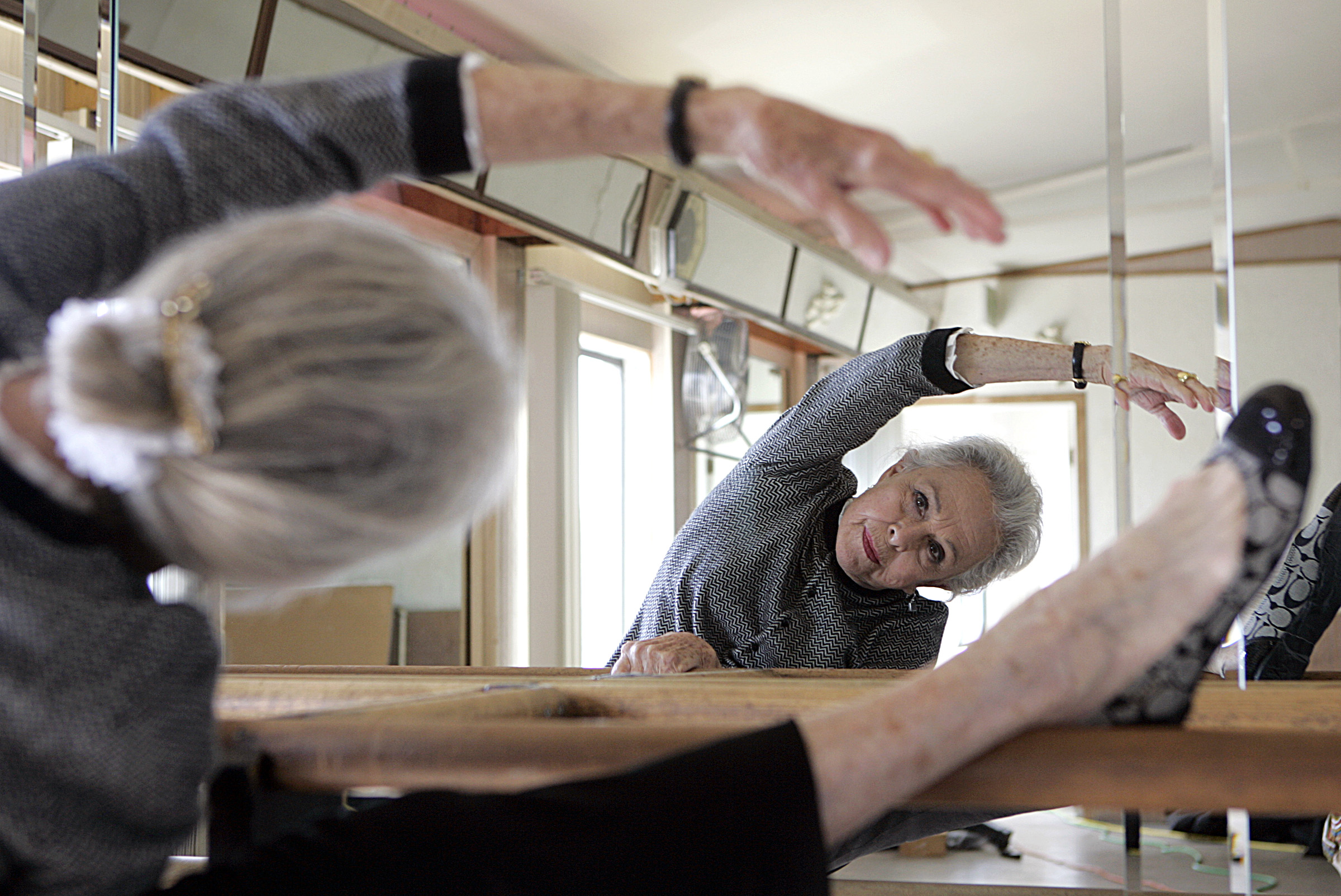 The couple divorced in 1940 and Champion went on to play Snow White in a vaudeville act with "The Three Stooges."

She was renamed Marjorie Bell by famed agent Henry Willson.

In 1939, Champion appeared in five films, including "The Story of Vernon and Irene Castle," and "Honor of the West."

Her Broadway debut came aboutin 1945 when she took to the stage as The Fair Witch in "Dark of the Moon" and appeared in the 1946 musical "Beggar's Holiday."

This was when she formed the double act Gower & Bell with her husband, playing the nightclub circuit.

The toe-tapping couple appeared alongside Sid Caesar and Imogene Coca on NBC's "The Admiral Broadway Revue." 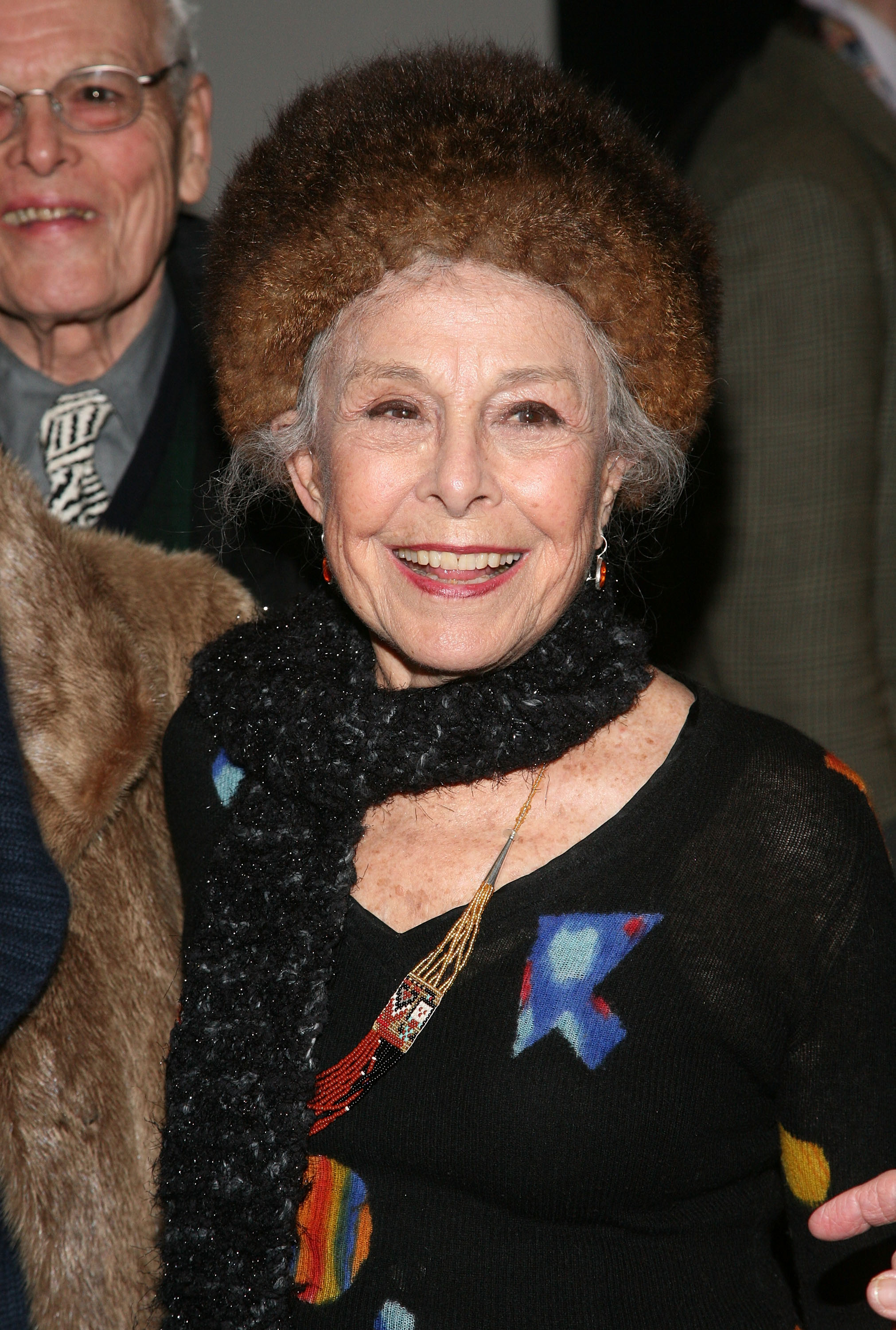 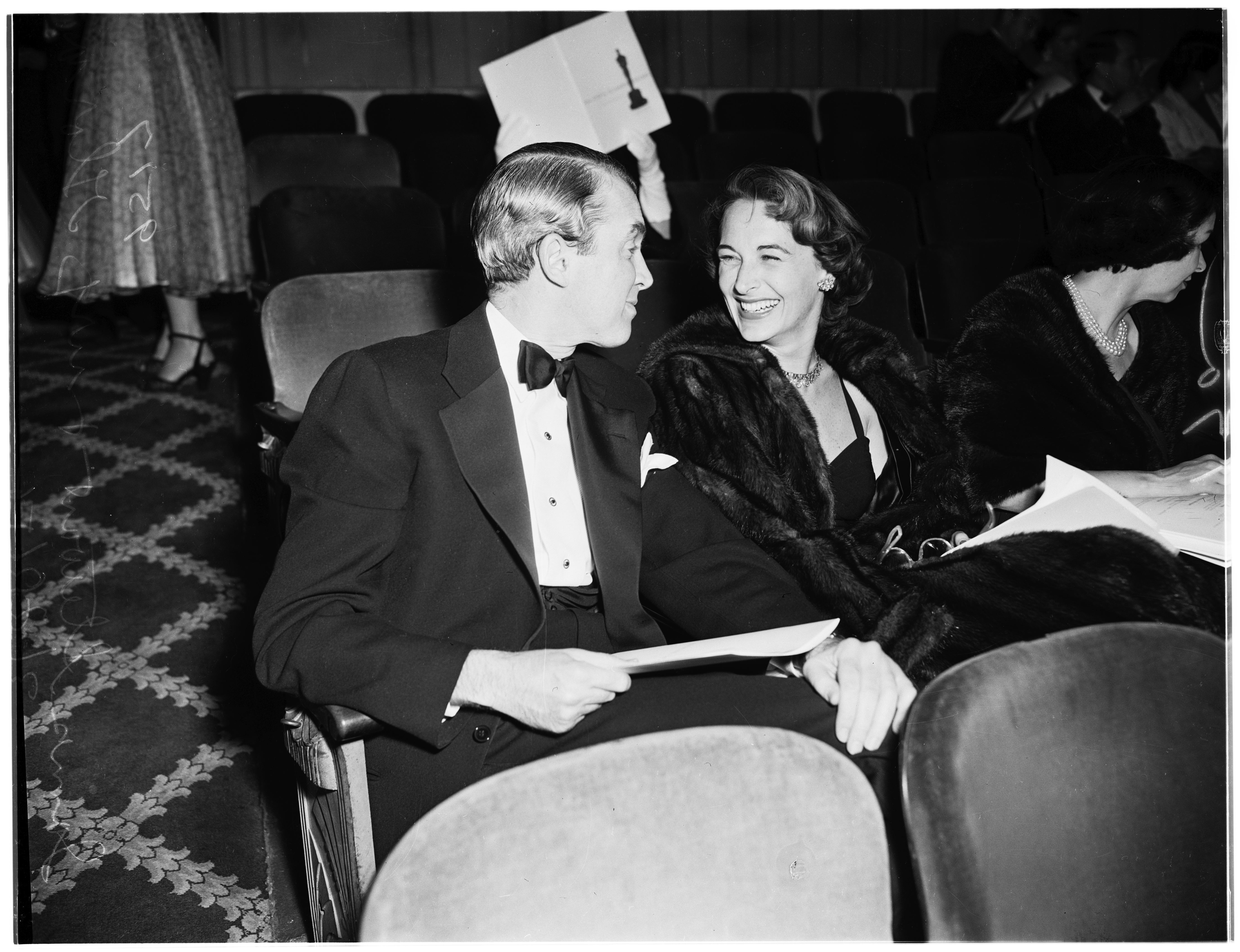 In 1957, Champion and her husband appeared in the CBS sitcom The Marge and Gower Champion Show.

In it, Marge played a dancer, Gower was a choreographer, and American jazz drumming legend Buddy Rich was a character called Cozy, who played the drums.

Her last husband was Boris Sagal, a director she married in 1977.

He died in 1981 after he accidentally walking into the blade of a helicopter during production of the NBC miniseries "World War III."

Champion is survived by her step-daughter, the actress Katey Sagal; her son, Gregg Champion, who is a producer-director; step-daughters, twins Liz and Jean Sagal; and her stepson Joey. 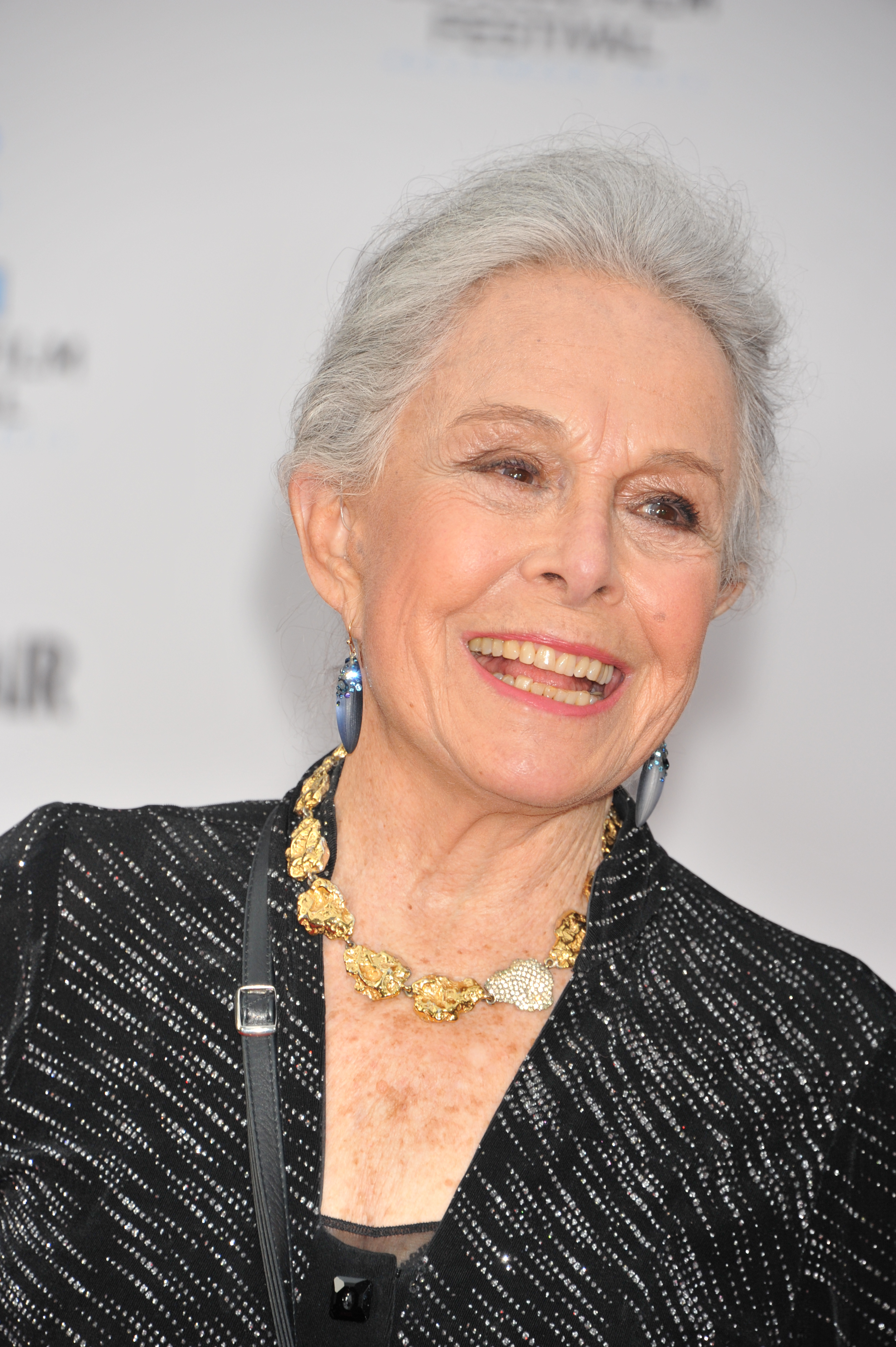 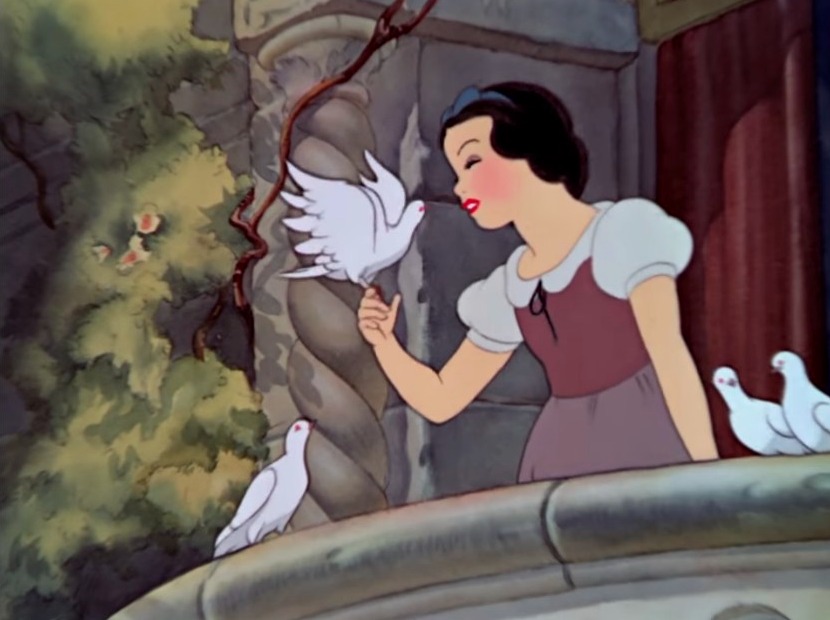 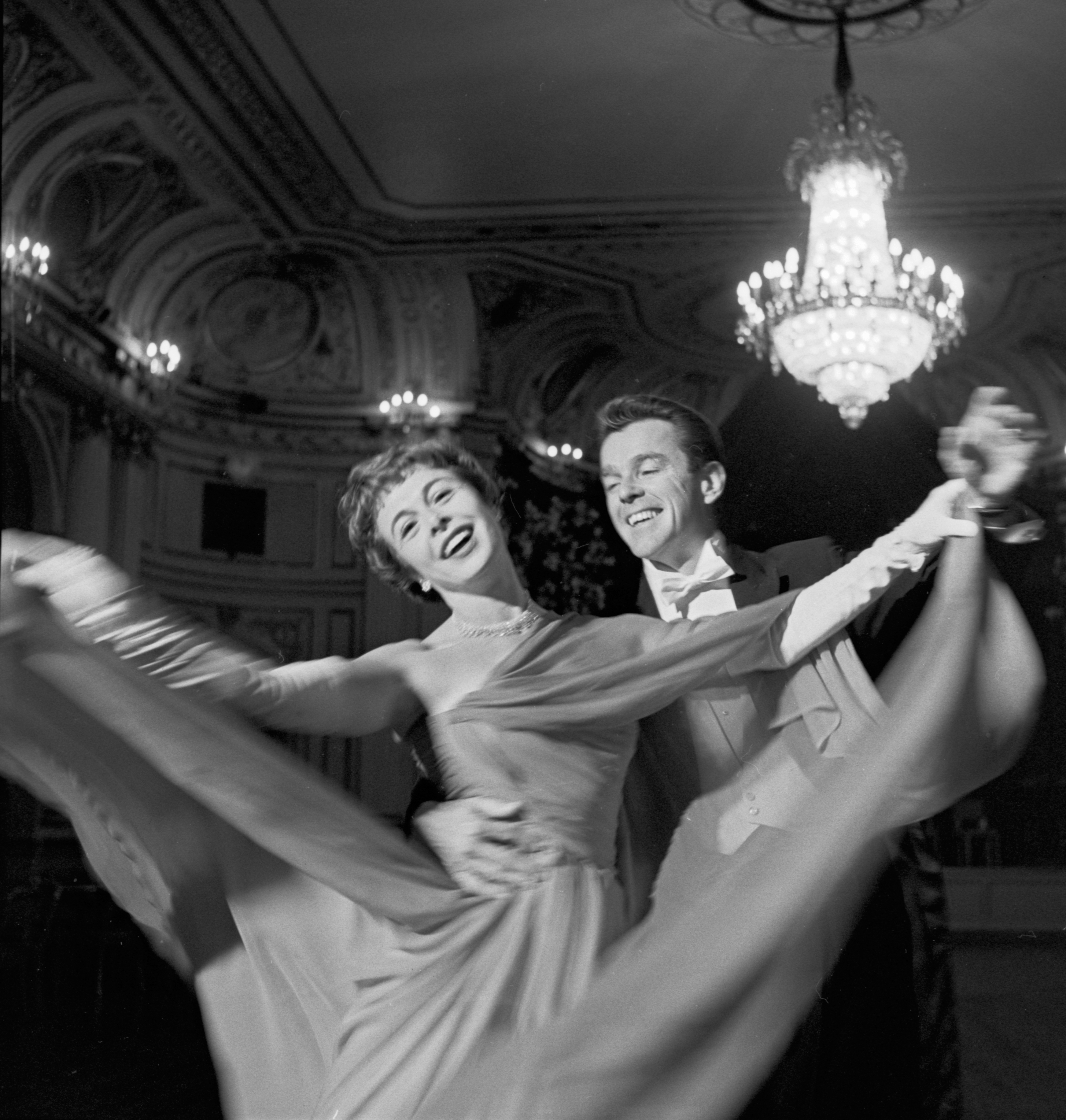 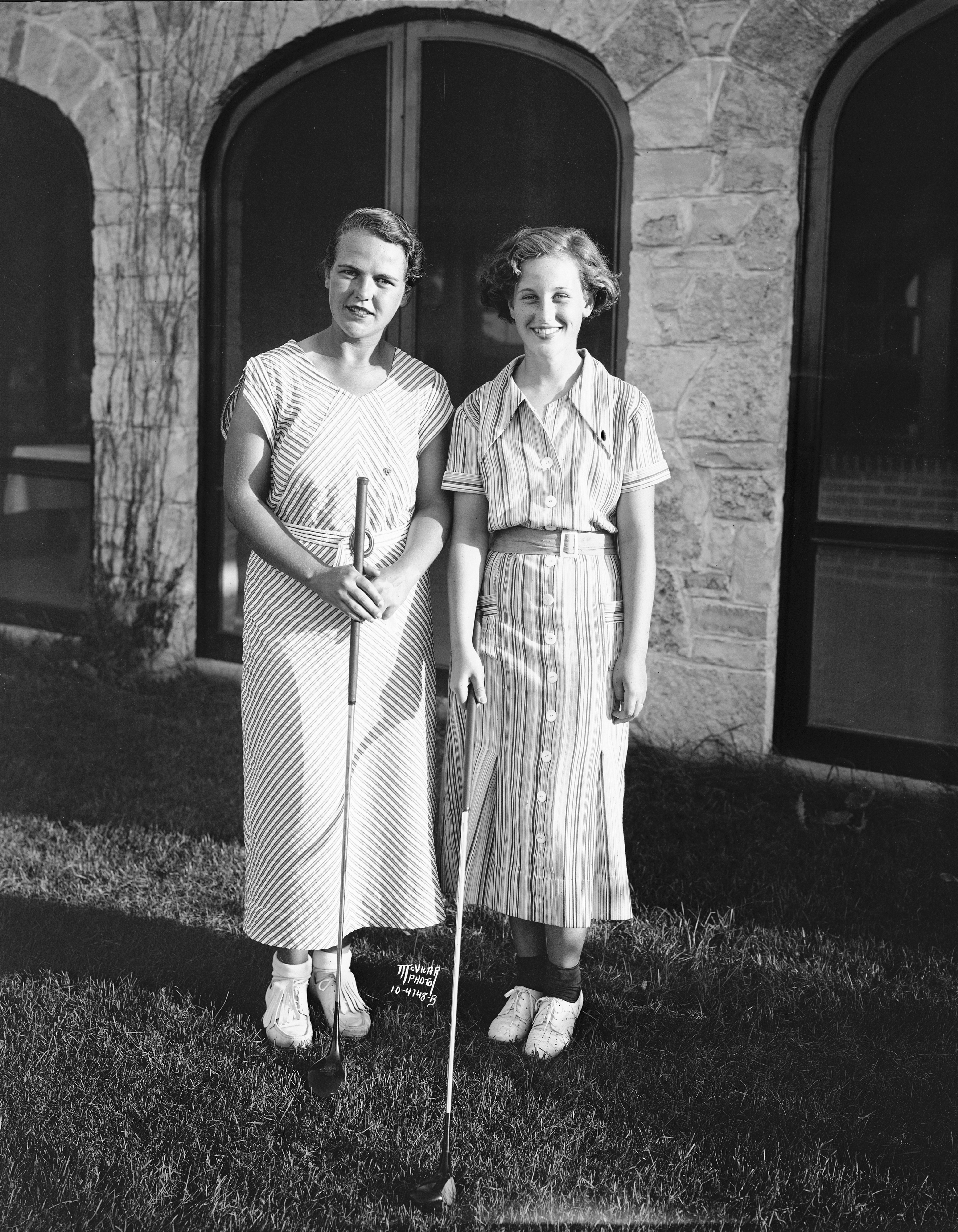 Related posts:
Fashion News
Wandler Teams With Lizzie Mandler
Kim Jones Debuts Nike Air Max 95 Collaboration in "Volt"
My girlfriend and I broke up because of my muscular dystrophy – I love her enough to let her go
BEAMS Calls In JAXA Astronaut Soichi Noguchi for Uniform-Inspired Capsule
How to Host a Holiday Party (Sort of) in a Pandemic
Recent Posts
This website uses cookies to improve your user experience and to provide you with advertisements that are relevant to your interests. By continuing to browse the site you are agreeing to our use of cookies.Ok