Anyone worried HBO Max wouldn’t be easy to distinguish from HBO should have their fears settled on launch day. Not only is the WarnerMedia streaming service premiering with plenty of original series far-removed from violent dramas and foul-mouthed comedies — like “The Not-Too-Late Show with Elmo” and a crafting series hosted by YouTube star LaurDIY — but its first scripted, live-action, Emmy-contending, HBO Max original, “Love Life,” would never pass muster on premium cable.

Starring and executive-produced by Anna Kendrick, the 10-episode, half-hour anthology series from creator and co-showrunner Sam Boyd tells the full story of one woman’s quest to find a happy relationship — but that’s it. Unlike, say, HBO’s landmark comedy “Sex and the City,” “Love Life” really only cares about one story, not bothering to flesh out compelling supporting characters or even define its lead beyond her relationships, which restricts its time-hopping structure and ambitious premise to one-note dreck.

As a seasonal anthology, “Love Life” aims to track a different protagonist each season, which is a fine idea for tackling long-form romance, but issues quickly arise in how this first story is told. Meet Darby (Kendrick). Fresh out of college and working as a museum tour guide, Darby lives in the kind of spacious New York City apartment that only appears on television: bright, cute, and impeccably clean, and the only problems exist offscreen, like an in-building laundry unit (the horror!) another tenant randomly pees in (OK, that’s bad). Her two roommates, Sara (Zoë Chao) and Mallory (Sasha Compere), exist in a similar fashion: Though conversations imply Darby sees them often, neither are given half as much attention as the men Darby meets, even though Sara and Mallory make fleeting appearances throughout the series while each man gets one or two episodes, tops.

“Love Life” covers one relationship per episode but, unlike that other half-hour, NYC-set, adults-only, HBO-related series, it often runs through a year of its protagonist’s life in that same short timespan. First, Darby meets Augie (“Devs” star Jin Ha), and the two enter into the all-too-typical post-teen dilemmas of “did we hook up too soon?” and “why isn’t he texting me?” After pushing past those early hurdles, the story fast-forwards through their first few months of bliss, when his interests (the Knicks!) become her interests, sleepovers become routine, and silly nicknames would be assigned if only there was time for scenes to generate said nicknames! Alas, there’s not, and the premiere skips to the inevitable break-up, which is caused by spoiler-y reasons that have to do with him having a life and her lacking one. 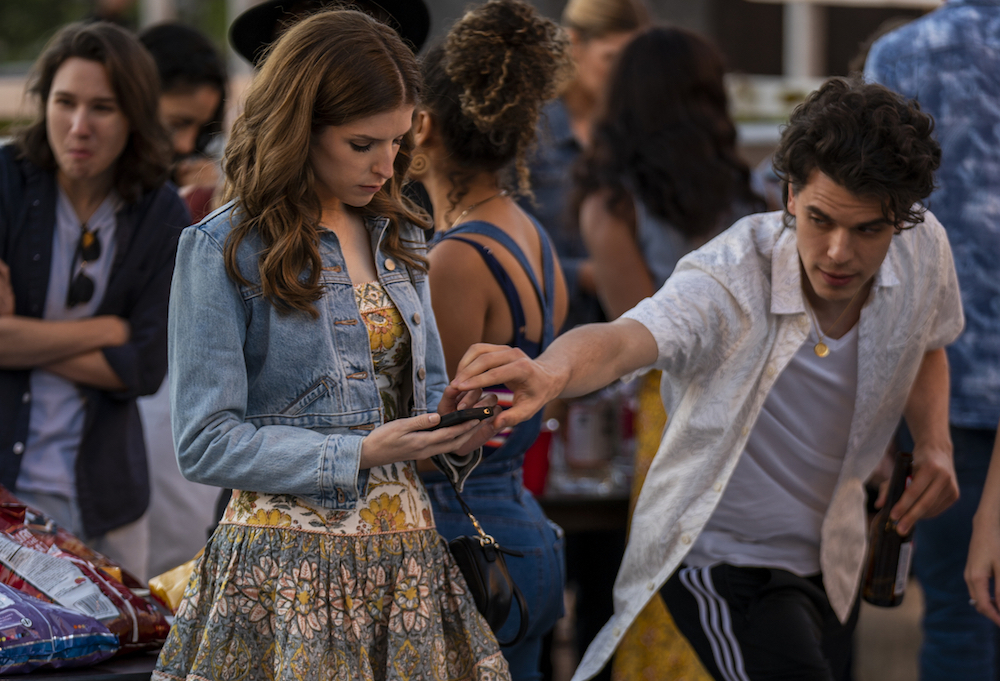 Subsequent episodes follow a similar roadmap: Introduce a guy, love blossoms, things fall apart. Darby slowly develops along the way, but the first five-ish episodes mainly focus on her romantic mistakes — mistakes that are far too obvious for anyone who’s not 22. First-love heartbreak leads to over-commitment; then there’s a series of flings, the obviously-wrong-guy-for-you phase, and the flashback to her first relationship so she can figure out when it all went wrong. (Perspective: She’s 25. Relax.) Each episode tries to cover a lot of ground in 30 minutes, and when the ground has been this well-covered by plenty of other romantic comedies, glossing over details to get to Darby’s main lesson only makes her whole experience feel more hollow. (Do a shot every time she calls her partner “baby” — it’s the only way to suppress the gagging induced by that word.)

Expanding episodes to an hour isn’t exactly a welcome solution for future seasons, unless it forces Boyd to focus on his lead’s friends, work, and other ambitions. “Love Life” makes it look like the only thing that matters to Darby is finding a husband; though there are fleeting scenes that highlight her other interests (and later episodes dig into Sara with decent results), they all feel extraneous, forced, and underdeveloped compared to her romantic pursuits, which feel obsessive given how much they dominate her life. 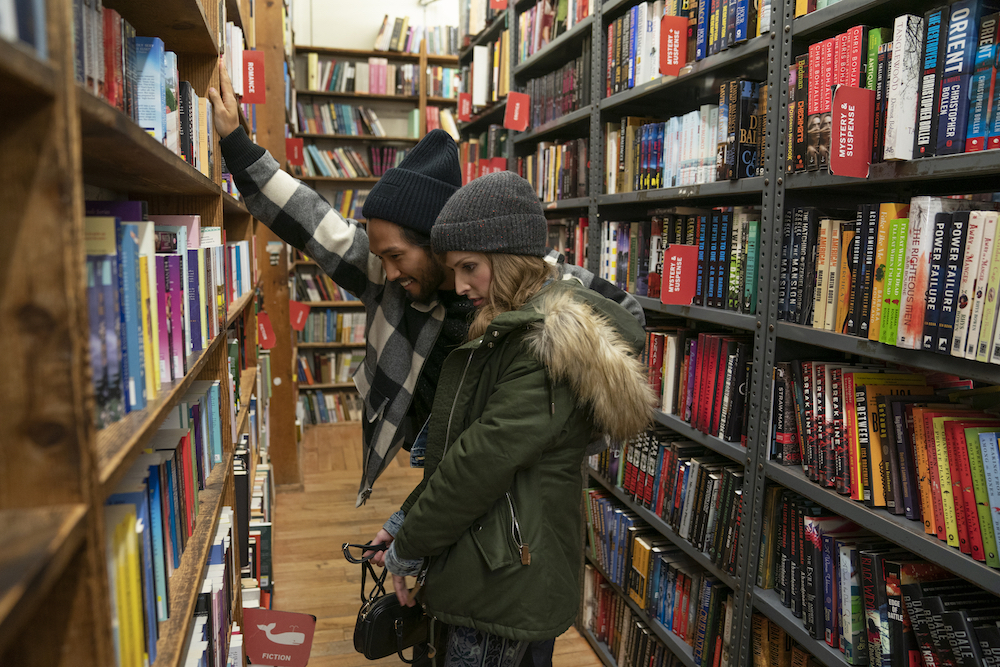 As a star vehicle for Kendrick, who’s only previous “TV” roles were in other quickly forgotten start-ups for Facebook and Quibi, “Love Life” is an odd choice. Kendrick’s talents as a fierce, often biting, performer — who can channel powerful emotions into specific gestures and phrases — are wasted on Darby, who’s painted purely in broad strokes. She’s described as a “people-pleaser,” which is a) the biggest (minor) obstacle she has to overcome, and b) a phrase sharing far too much in common with “lacking a personality.” It’s hard to invest in a character who’s so busy pleasing others that the audience can’t tell who she really is. Plus, Kendrick has no room to build, fitting in random vulgarities and quick zingers as the only way to distinguish this character from all the lovelorn leads in past PG-13 rom-coms.

And yet, Darby is the only character “Love Life” makes time for. One could certainly argue the first HBO Max original series aimed to be “Sex and the City” for 21st-century TV, but it’s, at best, a cheap Fendi knockoff. Instead of a serialized ensemble comedy, it’s a star-driven anthology series; instead of focusing on many nuanced relationships through a variety of perspectives, it’s one person’s homogenized journey. Even in an area where “SATC” seriously struggled — diversity — “Love Life” can’t gain much ground. (Aside from ignoring everyone other than Darby, Mallory is so rarely seen or heard that her inclusion borders on tokenism.) These likely aren’t the differences anyone was hoping to see in a romantic series for the streaming era, but hey, at least there’s no mistaking it for an HBO show.

“Love Life” premieres Wednesday, May 27, with three episodes on HBO Max. New episodes will be released every Thursday.