HUGO and Amy's blossoming romance has been slammed as "fake" by fans.

The unlucky in love star who has failed to form a romantic connection so far this series has made moves on the Casa Amor bombshell. 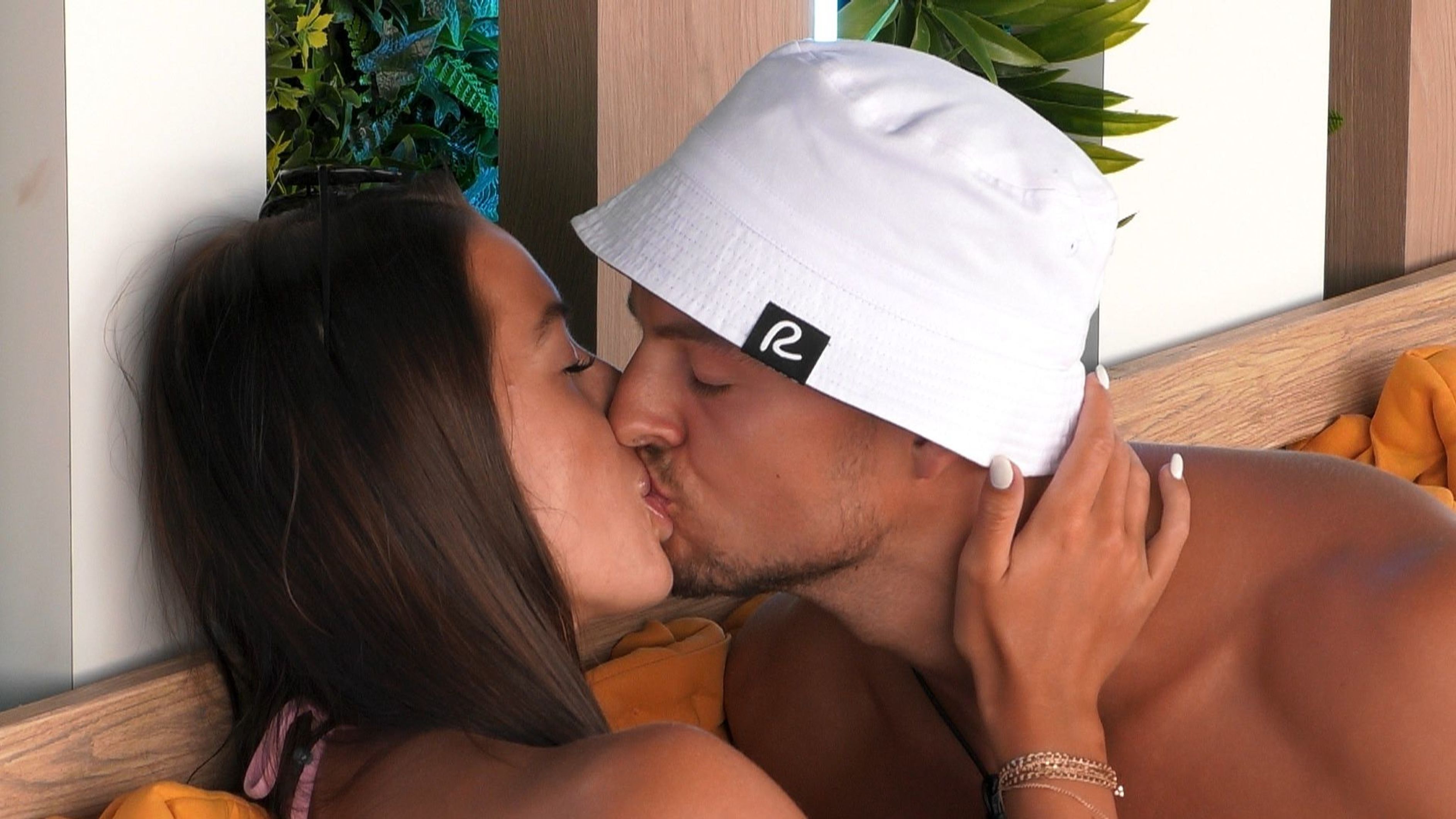 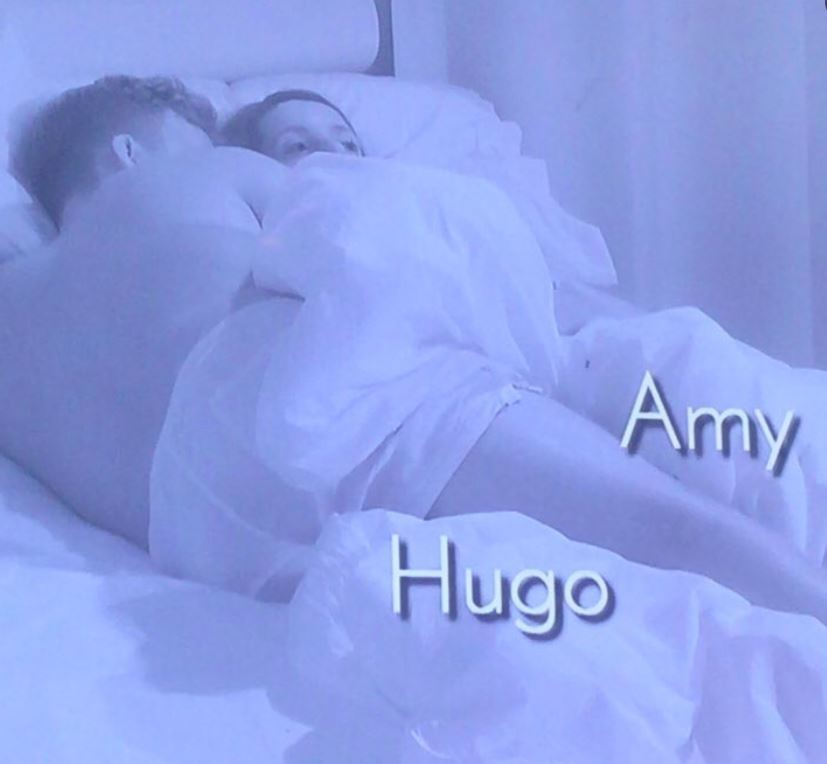 But viewers have pointed out he has ditched his natural blonde type for brunette Amy.

And they aren't convinced her feelings for Hugo are genuine because setting her sights on him means she gets a free ride into the main villa.

Viewers were also in hysterics as they claimed how uncomfortable she looked as she lay in bed with Hugo.

The pair shared their first kiss outside of a challenge in tonight's show.

He ended the very brief snog by saying "job done", which horrified Amy.

One viewer said: "The way Hugo was hugging up that girl in bed She looked so uncomfortable."

A fan asked: "Does Amy actually like hugo or is she using him as an easy ticket the villa????"

Another said: "Amy telling herself, it's only a few more days she gotta fake it with hugo till she is in the villa."

Someone else asked: "What happened to “leggy natural blonde” Hugo?"

One viewer added: "Amy went into #casaamor fully intending to couple up with Hugo just so she can get into the villa.

"There will be no hanky panky and she will drop him like a hot brick at the first opportunity."

"Hugo is getting what he can get cuz I swear he likes blondes," said another.

Someone else said: "So none of the girls hugo’s shown interest in are both blonde and “not fake” so what was all that about?"