LOVE Island fans are convinced the show is fixed in order to keep Hugo Hammond in the villa.

The P.E teacher is yet to find a romantic connection with anyone despite a number of women showing interest  – and now bosses are chucking in two new bombshells. 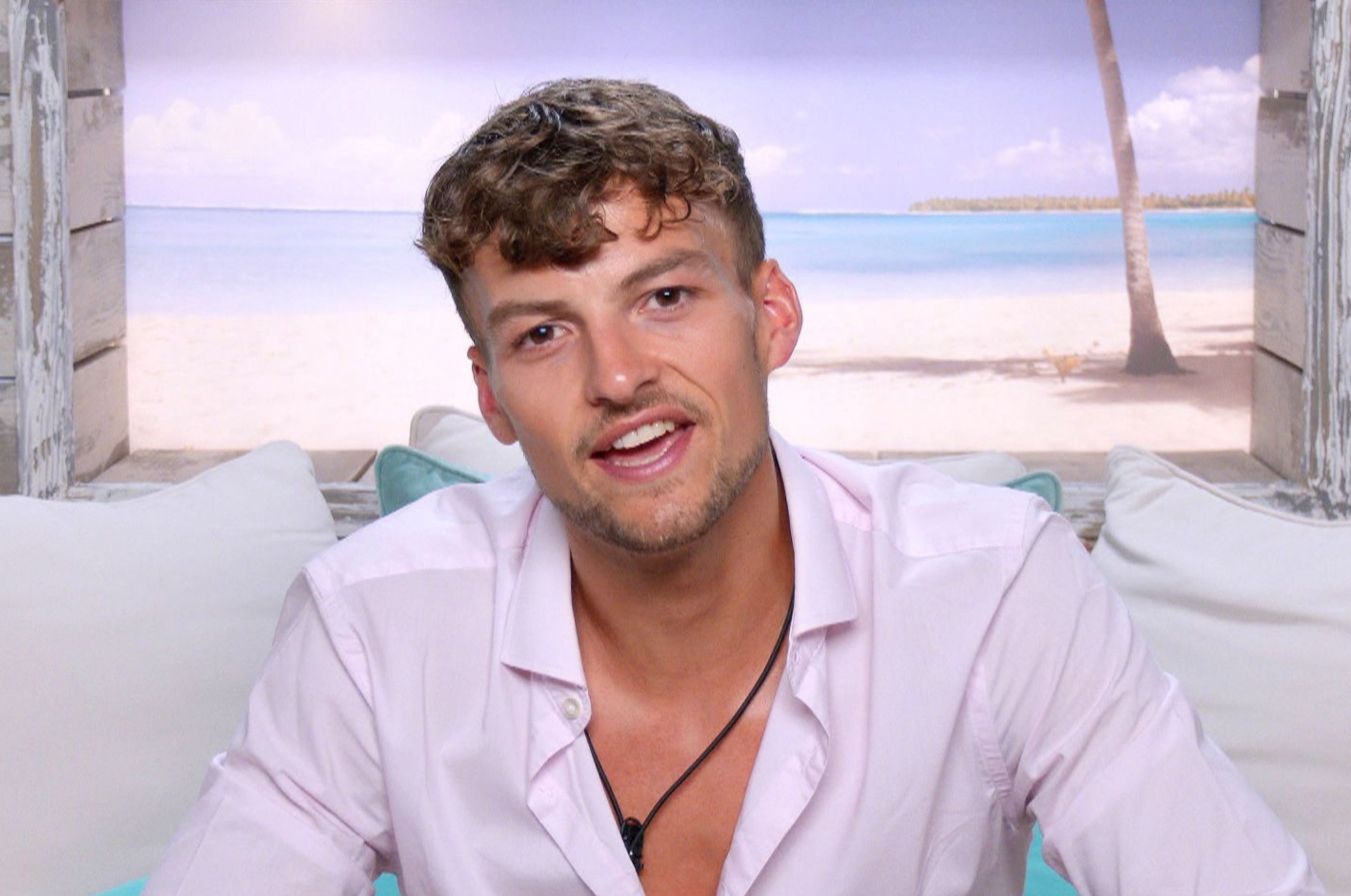 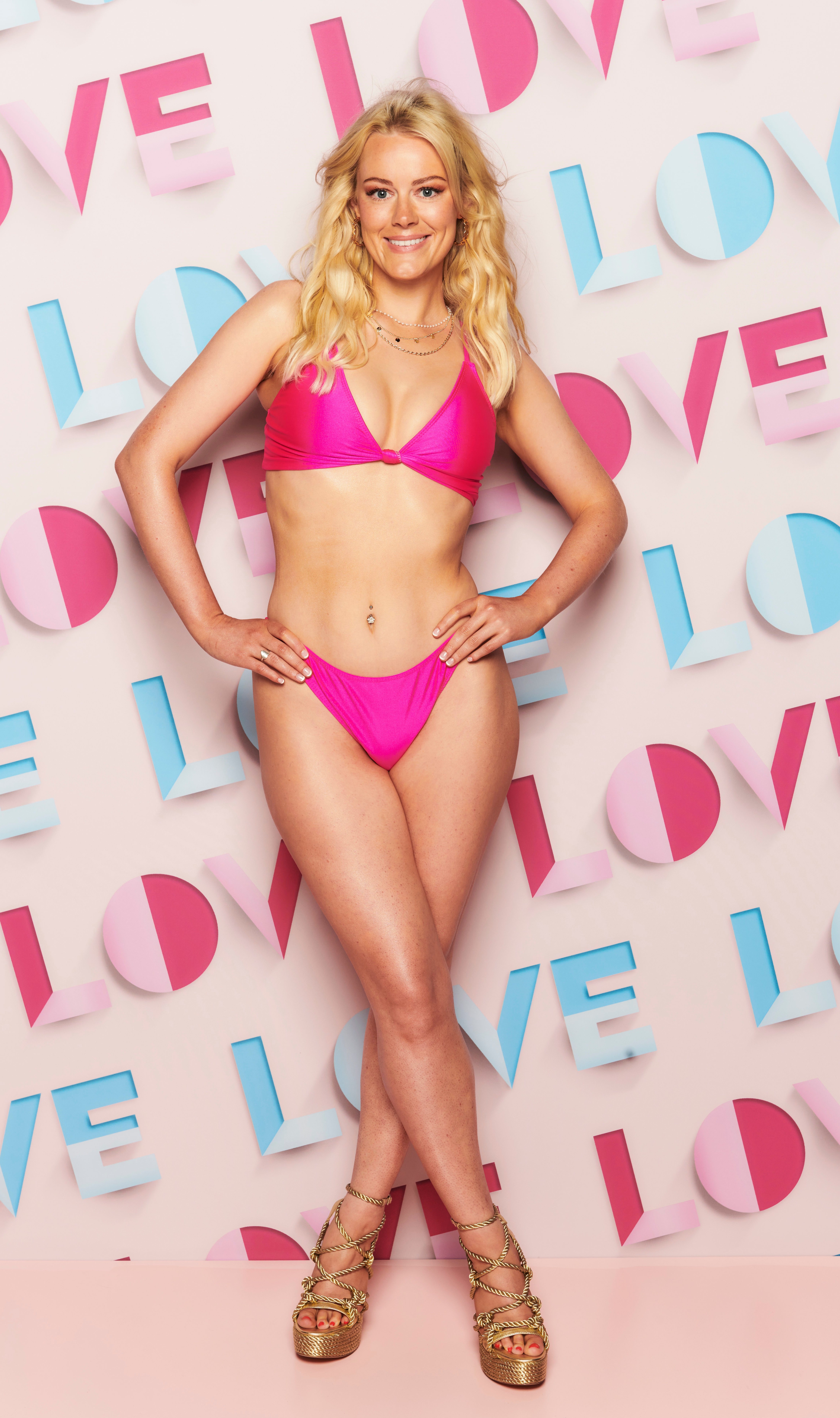 Tonight the show, which is in no way fixed, will see Abigail Rawlings, a 27-year-old tattoo artist from Beaconsfield, and Georgia Townend, a 28-year-old marketing executive from Essex, enter the villa.

And Georgia already has her eye on the hunk, saying: "Hugo (Hammond) – he is my absolute number one and I can't wait to get to know him.”

Those watching at home are baffled by Hugo’s nine lives and took to Reddit to discuss it, with one person joking:”Legit is he in witness protection?”

They continued:  “Like the only place he’s safe is the villa? And if he gets sent home his life is at stake? That is the only explanation I swear.”

Another asked: “Is Hugo that important to protect or something?”

During last night’s episode Hugo, 24, pulled AJ Bunker, 28, for a chat as he decided to call it quits with her.

Earlier this week, the Hampshire lad was left visibly fuming after bombshell AJ chose to recouple with him. 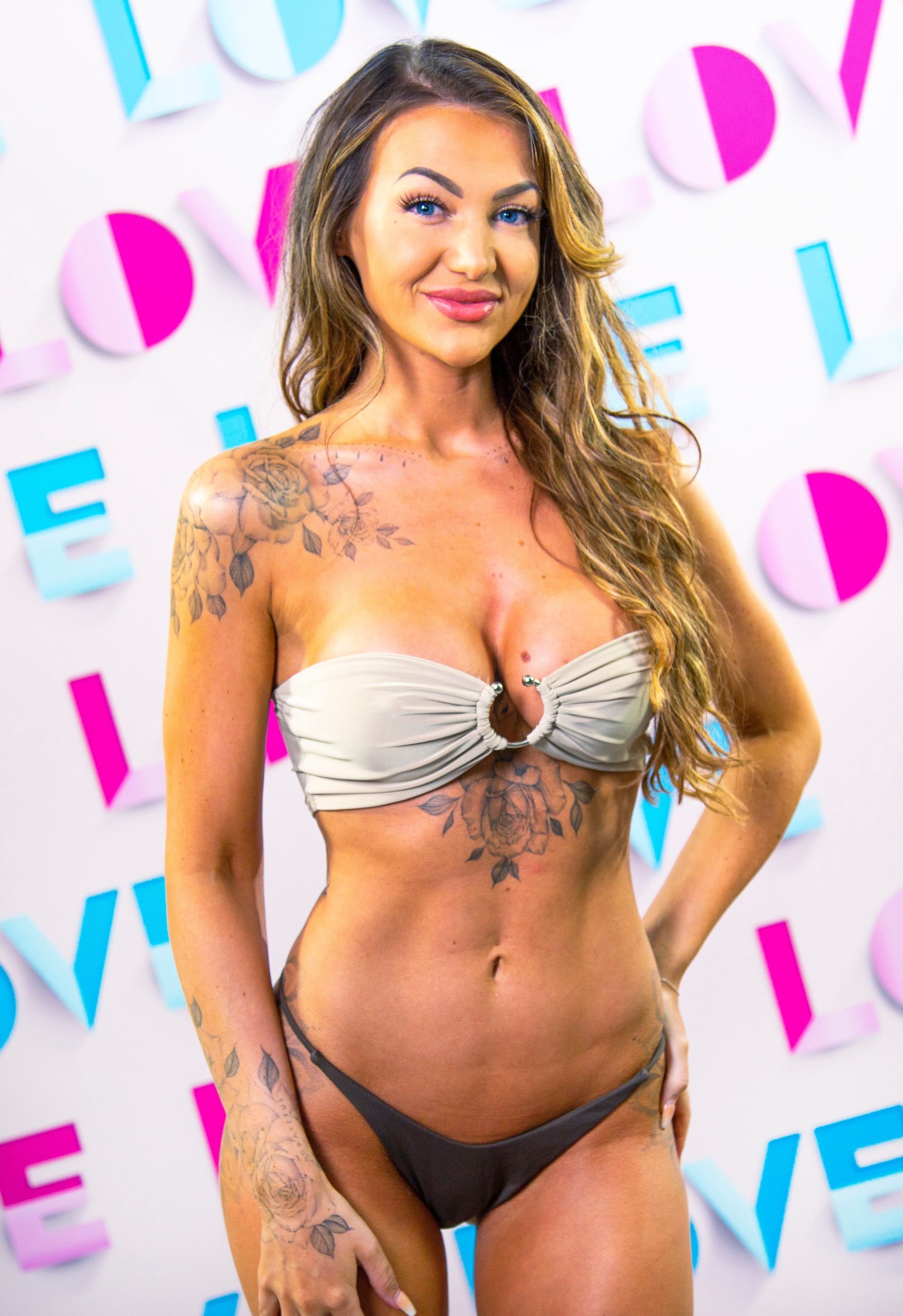 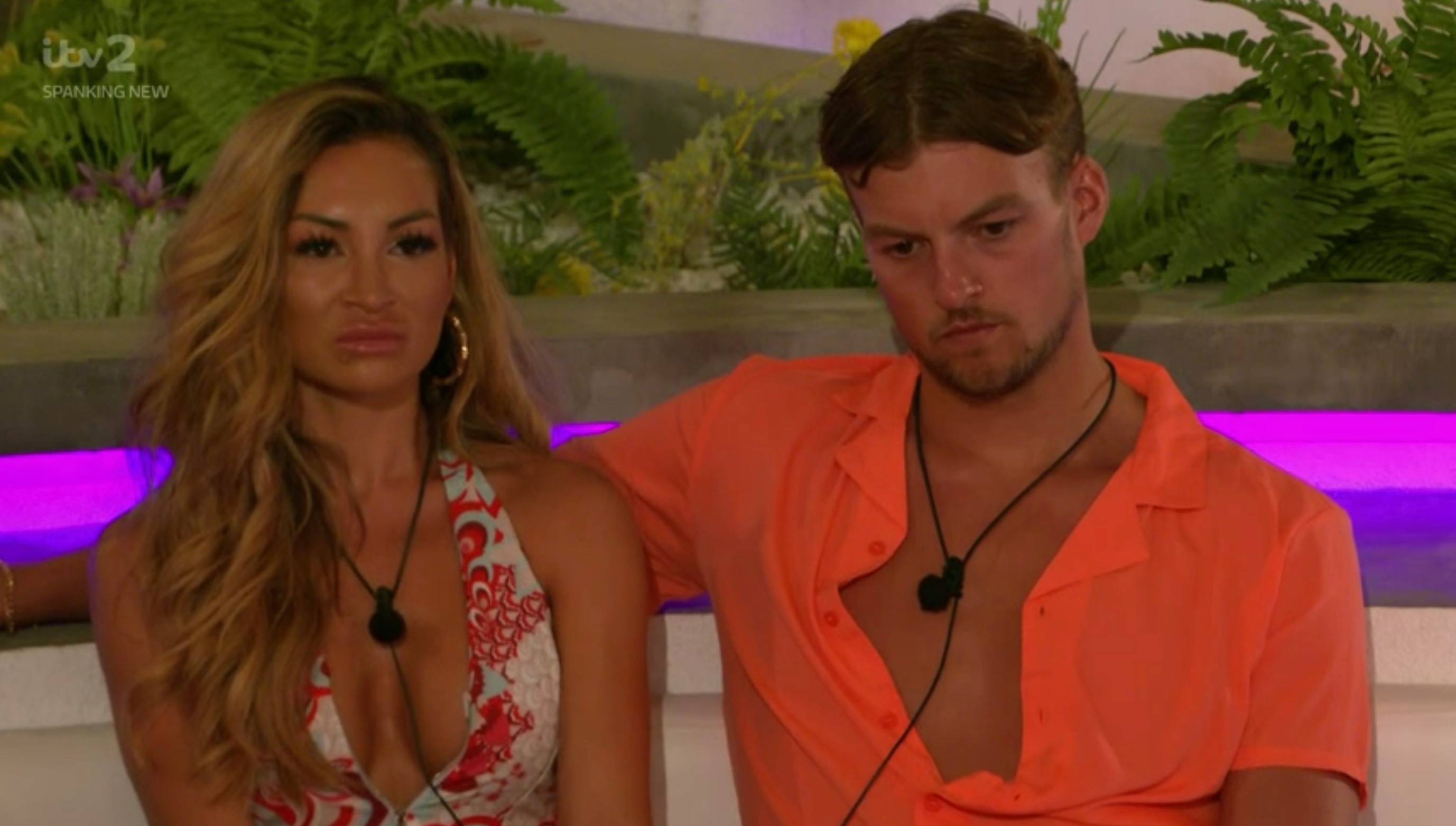