On Tuesday evening, it was announced that Dame Deborah James had died after her five-year battle with bowel cancer. The Bowel Babe had raised awareness of the symptoms of bowel cancer through her campaign No Butts, which encouraged people to break the stigma around talking about their gut health. As the tributes continued to pour in, Lorraine Kelly broke down whilst looking back on her extraordinary courage throughout her diagnosis.

Touching on her death and the work she did leading up to it, the ITV chatshow played a heartfelt tribute video to Deborah.

As the clip came to an end, Lorraine began: “Love her and joining me now is Deborah’s great friends Steve Bland as well as our producer Helen, who worked alongside Deborah on her No Butts…”

Lorraine struggled to get to the end of her sentence without crying and exclaimed: “Sorry, just seeing that…” before she continued: “Really good to see both of you. 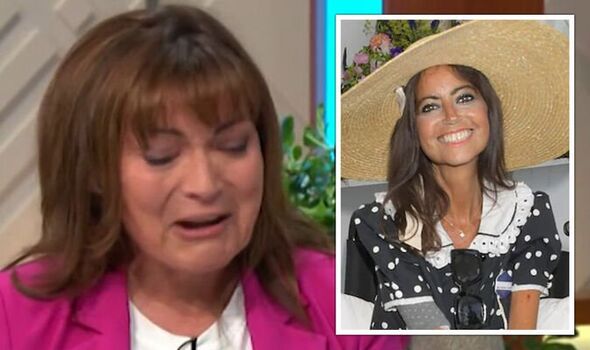 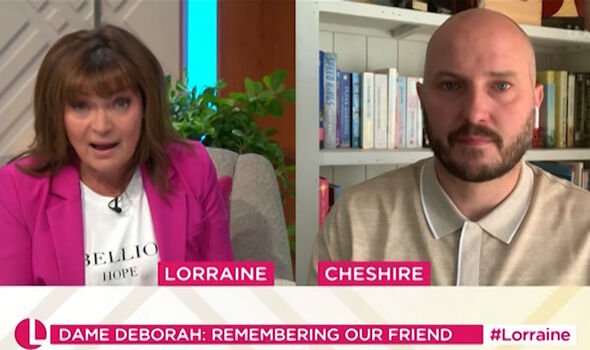 An emotional Steve expressed: “No, it doesn’t. Last night was very odd, very surreal, very numb, and then I was awake at the crack of dawn this morning, and it just hit me.

“This moment, we have known for fives years it was coming, five and a half years since she was diagnosed. It was already incurable.

“That’s what makes what she’s done in those five years, what she packed in, and the people and the lives she saved all the more remarkable.”

During her campaign and towards the end of her life, Deborah was awarded a damehood by Prince William and Kate Middleton, who personally presented her the award at her home. 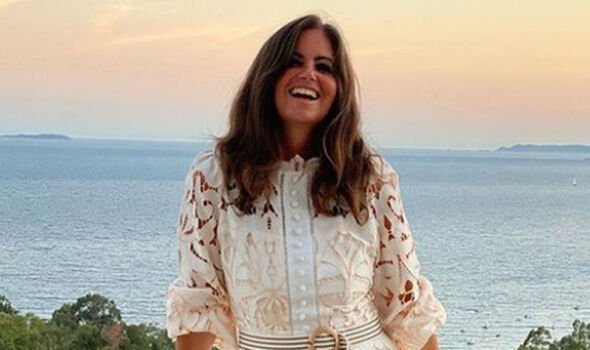 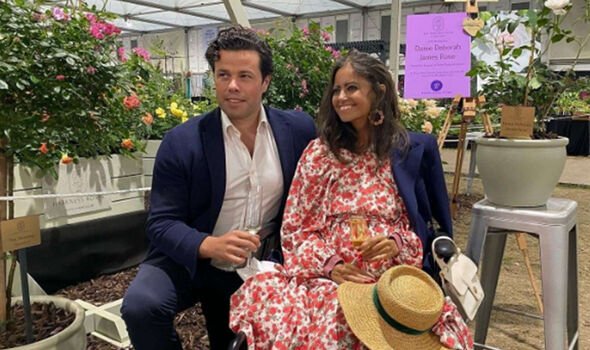 Touching on the rare and unique events, Lorraine exclaimed: “This was really unusual for the Royal Family.

“A senior member of the Royal Family to go to somebody’s house, to sit in their garden in the sunshine and enjoy a glass of bubbly and a chat and to make her dame, that just doesn’t happen!”

ITV Royal correspondent Russel Myers commented: “It does not, and you are talking about unprecedented situations, and that is certainly one of them.

“Prince William was absolutely integral to getting Debroah that damehood because he said it himself, ‘Every now and then there is someone that captures the heart of the nation, and with her zest for life,’ Deborah was certainly one of those people.

“That magical moment that she described with William was memories that will last a lifetime for them and certainly a very special moment for William as well.”

The news of Deborah’s death was announced via a statement on her Instagram page, which read: “We are deeply saddened to announce the death of Dame Deborah James; the most amazing wife, daughter, sister, mummy. Deborah passed away peacefully today, surrounded by her family.

“Deborah, who many of you will know as Bowelbabe, was an inspiration, and we are incredibly proud of her and her work and commitment to charitable campaigning, fundraising and her endless efforts to raise awareness of cancer that touched so many lives.

“Deborah shared her experience with the world to raise awareness, break down barriers, challenge taboos and change the conversation around cancer. Even in her most challenging moments, her determination to raise money and awareness was inspiring.

“We thank you for giving us time in private as a family, and we look forward to continuing Deborah’s legacy long into the future through the @bowelbabefund.

“Thank you for playing your part in her journey, you are all incredible.”

After fighting for five years, Deborah was moved into end-of-life hospice care in 2022, where she continued to campaign for awareness.

James was first diagnosed with stage four bowel cancer in December 2016 and was declared cancer-free in January 2020, but later found the disease had returned.

Lorraine airs weekdays from 9am on ITV.