Little Women is a novel which is studied in American schools and loved by fans everywhere. Despite the fact its most recent adaptation did not take home the Best Picture Oscar, its costume designer Jacqueline Durran achieved her second Oscar for her work in the movie. The film was a huge success with fans – but when is it available to watch at home?

At present the movie is not available to stream online.

However, it has been announced it will be available to buy and download on Amazon Prime Video from May 11, which will likely be the same for any other platforms which carries the movie.

While fans can’t watch it yet, it is available for pre-order from the site, then it will be made available to watch on May 11, or fans can buy the DVD or Blu-ray, coming out on May 25. 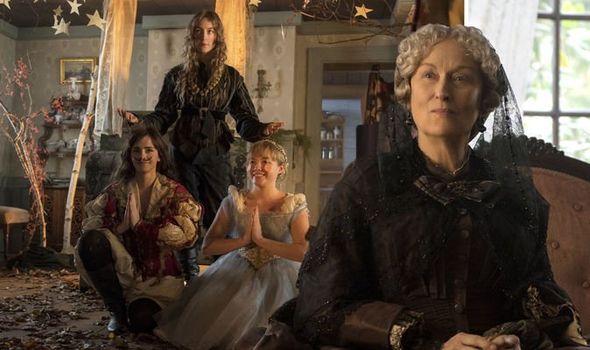 As a result, for the time being, any website claiming to have the film for streaming or download is illegal.

To be sure you’re not watching copyrighted material, you should go direct to companies such as Netflix or Amazon Prime, according to FACT (Federation Against Copyright Theft).

As well as this, illegal streaming also puts your computer at risk from malware, so it is best to steer clear until May 11. 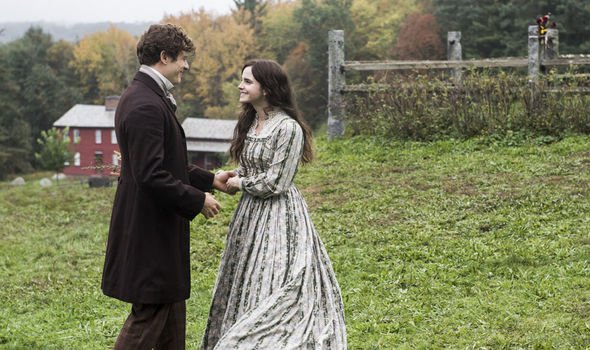 How old do you have to be to see Little Women?

Little Women is a U, meaning it is suitable for audiences of all ages, though very young children could find some moments upsetting.

In the ratings info on the BBFC website, the details around which moments could be upsetting for children are explained. 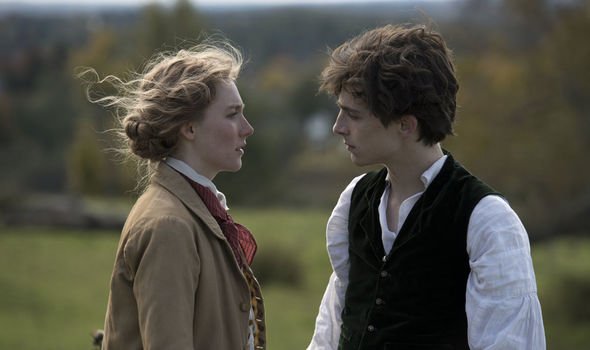 The BBFC writes: “Very mild threat includes sight of a girl falling through ice on a frozen pond; she is quickly rescued.

“A character dies and people are seen grieving.”

Overall, the film is lighthearted and not particularly upsetting, therefore most children should enjoy the adaptation and not find much to upset them – however all parents should consider their own child’s needs before taking them along. 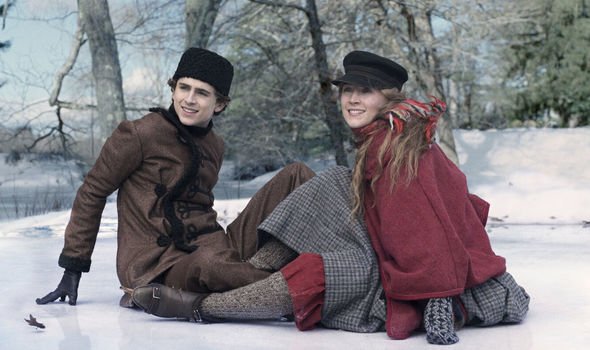 Who is in the cast of Little Women?

Timothée Chalamet plays Theodore “Laurie” Laurence, while his grandfather is played by Chris Cooper and John Brooke is played by James Norton.