LITTLE Mix's Perrie Edwards goes on a romantic date with boyfriend Alex Oxlade-Chamberlain as they warm up by the fire. 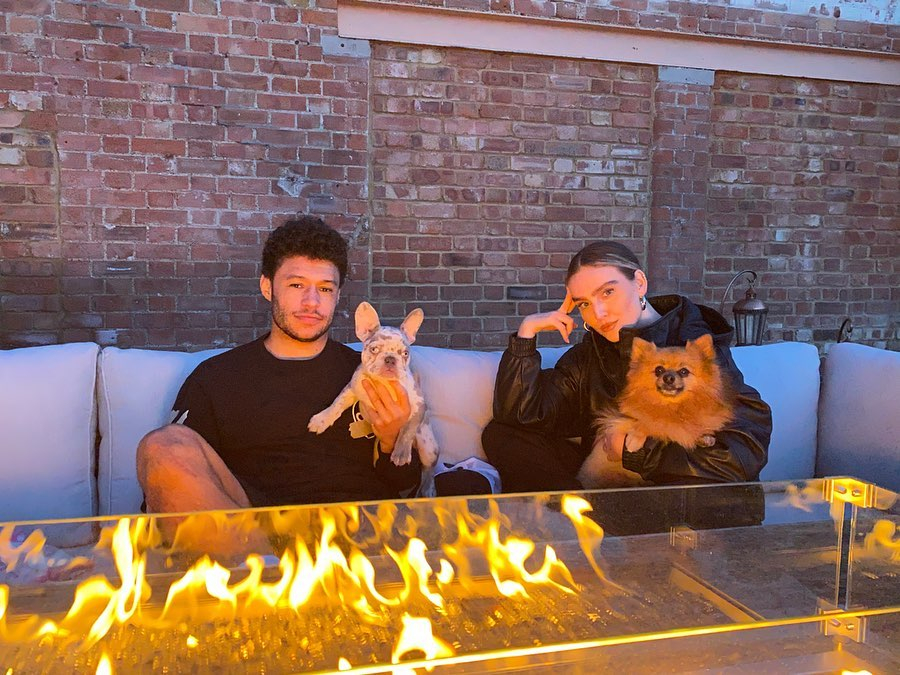 The singer and her footballer boyfriend, both 26, held their dogs in one photo as they posed.

Then in the next, the two are seen laughing as they share a glass of wine.

They even shared a few melted marshmallows heated up on rods. 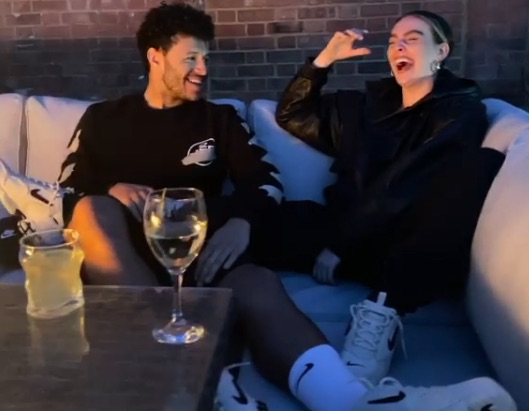 The pair have been living together – and Perrie even spent three hours cutting Alex's unruly mane as he sat in their bathroom wearing nothing but his shorts.

Guided on FaceTime by barber Justin Carr about what to do, Perrie had trouble getting the Liverpool footballer to keep still.

The singer posted the hilarious video on the Supreme Nutrition Instagram stories after taking over the account for the day.

The hair cutting saga started when Alex said:"Look at the afro… It is flourishing!" to which Perrie asked "Should I cut his hair?" 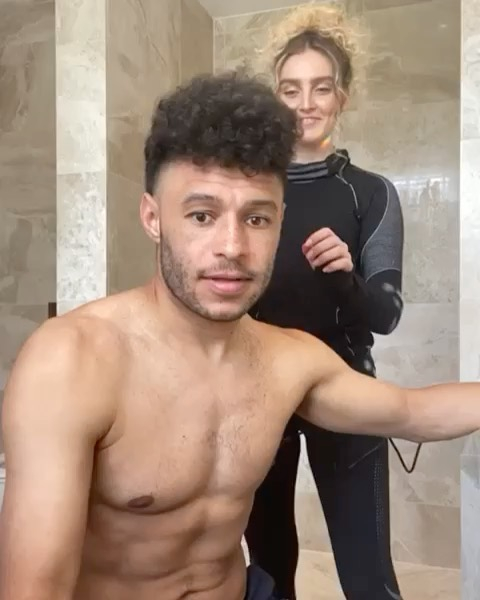 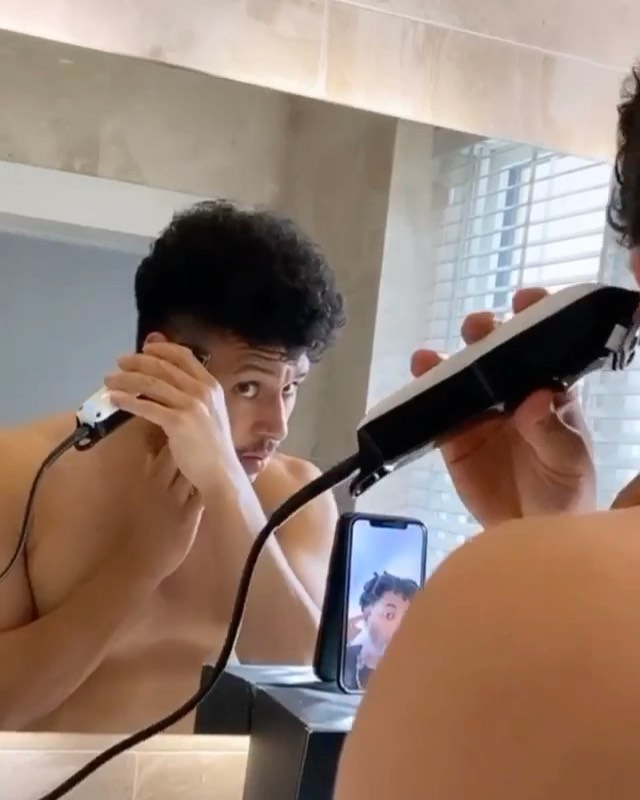 Alex interrupted her: "I said yes!"

Perrie rolled her eyes before admitting: "Now that you've said yes, I'm actually quite scared, I don't want to do it."

Before Perrie could step in, Alex had got Justin on the phone to talk him through doing his hair himself.

What ensued was a hilarious attempt to get the footballer to sit still, as Perrie tackled his mane. 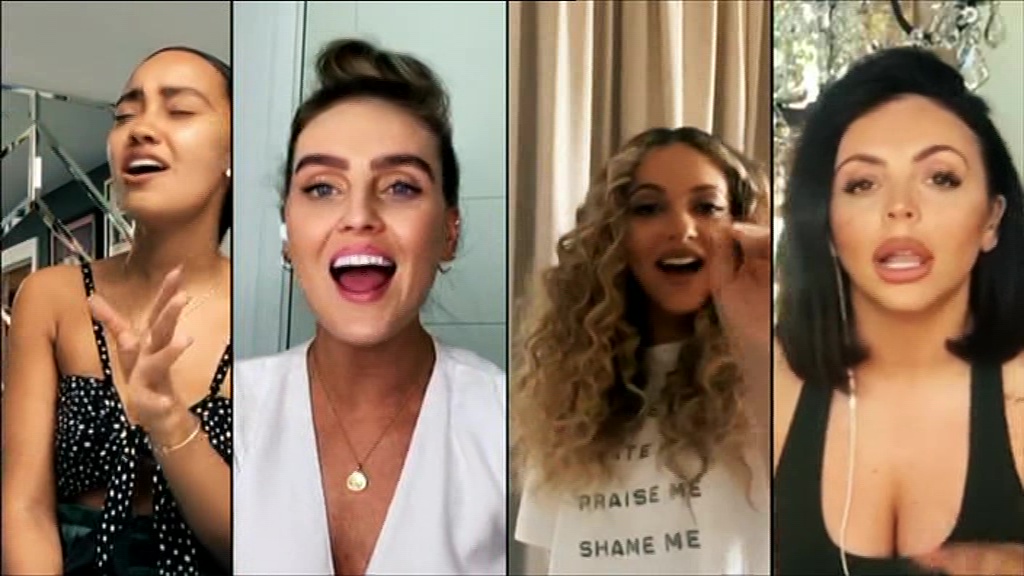 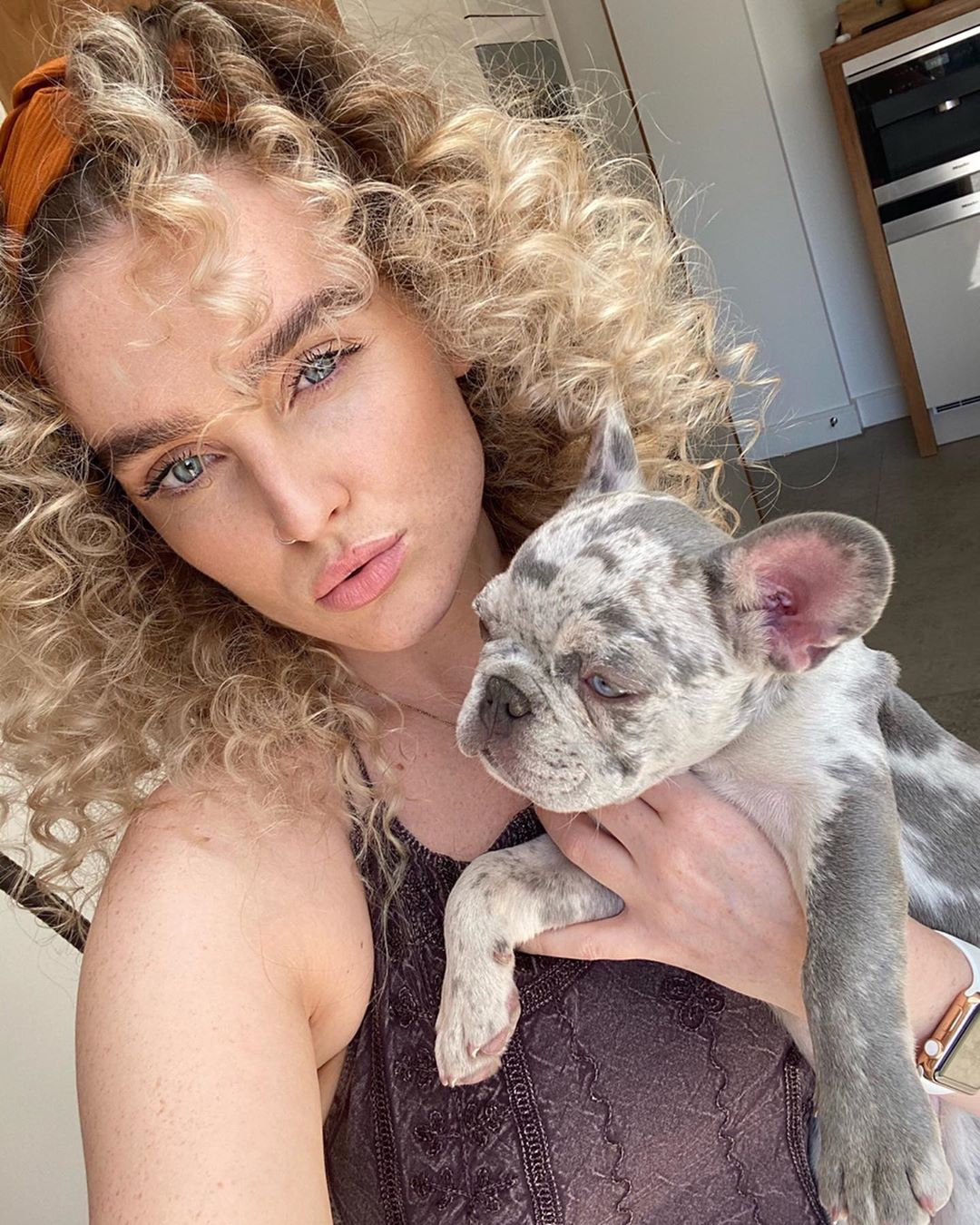 The Little Mix singer scolded him: "Just stay, hold your head still big man. I can't pull your ear down, flap your ear, pull your hair and shave at the same time."

Saying to Justin: "I don't know how you cope with this. I bet you if he moves and he botches it up, it's your fault."

But Alex quickly replied: "because you don't move when you're getting your hair and make-up done."

Then Perrie admitted: "I do the same thing to be fair but a barbers different you have to stay still."

The singer then confessed to fans the experience she "never wanted to cut hair again".