LAMAR Odom was evicted from the Celebrity Big Brother house in tonight’s shocking elimination and had parting words for ex Khloe Kardashian on his way out.

The former NBA athlete has made public plea’s to the “love of his life” all season and used his emotional exit interview as one last opportunity to relay his affection to the reality star. 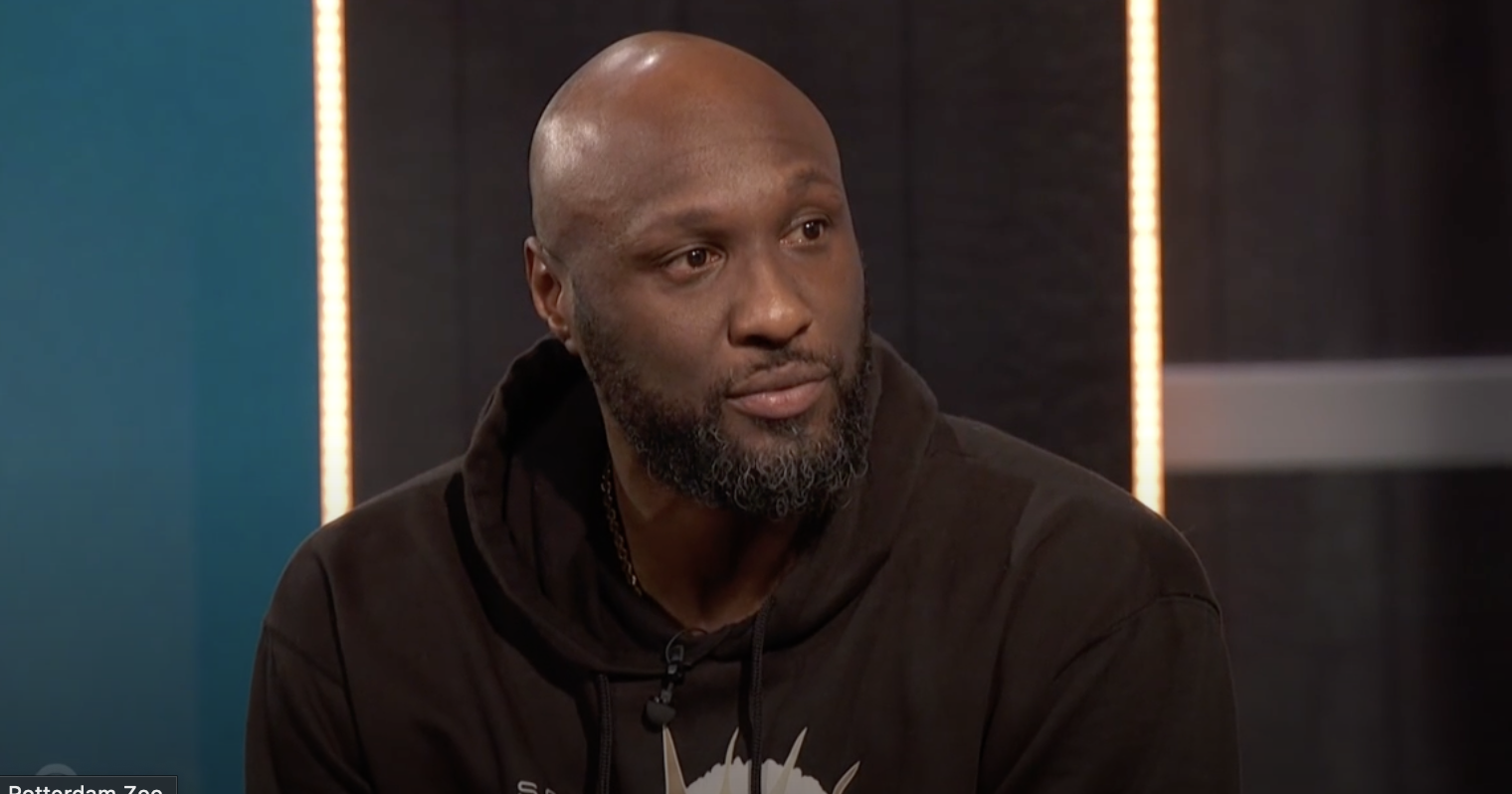 Just one episode before this season’s finale of the CBS reality series, Lamar, 42, was forced to say his goodbyes as he was voted out of the house.

Host Julie Chen then asked the Head Of Household this week, Todrick Hall, for the deciding vote as the decision was a tie breaker.

“Cynthia I think this house would not be the same without you in it,” the Nails, Hair, Hips, Heels

Singer confessed before adding: “Unfortunately Lamar, I have to vote to evict you.”

Following his elimination, the TV personality sat down with host Julie Chen Moonves, 52, to discuss his emotional journey this season.

The former Khloe & Lamar star said: "In this game you never know, you have to expect the unexpected but I was prepared mentally and physically.

"I was always really by myself but thats how I wanted it to be, I didn't want to get too close to anyone.

"Like I said, people come into your life in your reason, season or lifetime."

He then opened up about asking Different Strokes actor Todd, 56, to be his "sober coach" in the household.