KYLIE Jenner has followed in the footsteps of her sister Kendall, and given a savage slam back to a hater.

The 22-year-old clapped back after a hater said they had better things to do than watch Keeping Up With The Kardashians. 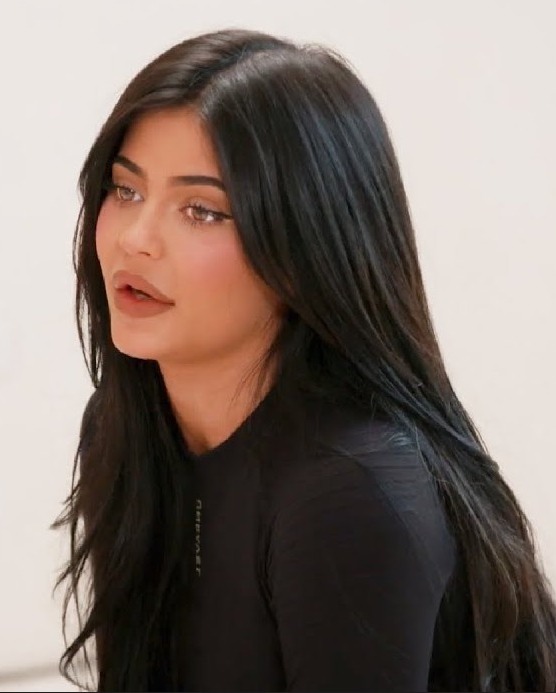 “Who’s tuned in?” the Kylie Cosmetics founder tweeted before the show.

“B***h, get off Twitter and get it together,” the brunette beauty clapped back.

Followers praised her savage response, writing: "Getting dragged by Kylie is high-key iconic [not gonna lie].”

Another added, “OMG the Jenner sisters getting sassy in Twitter responses. I STAN.” 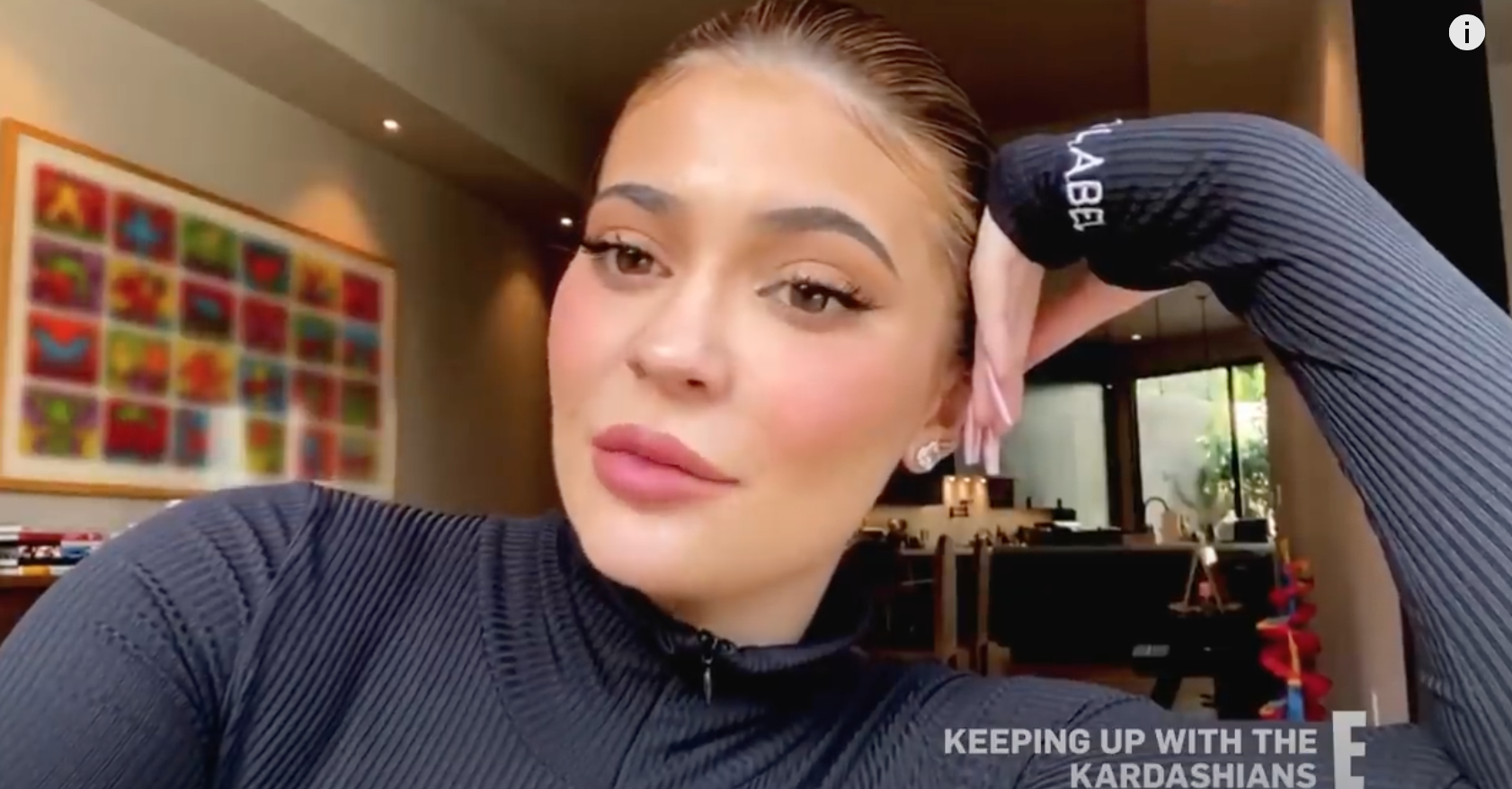 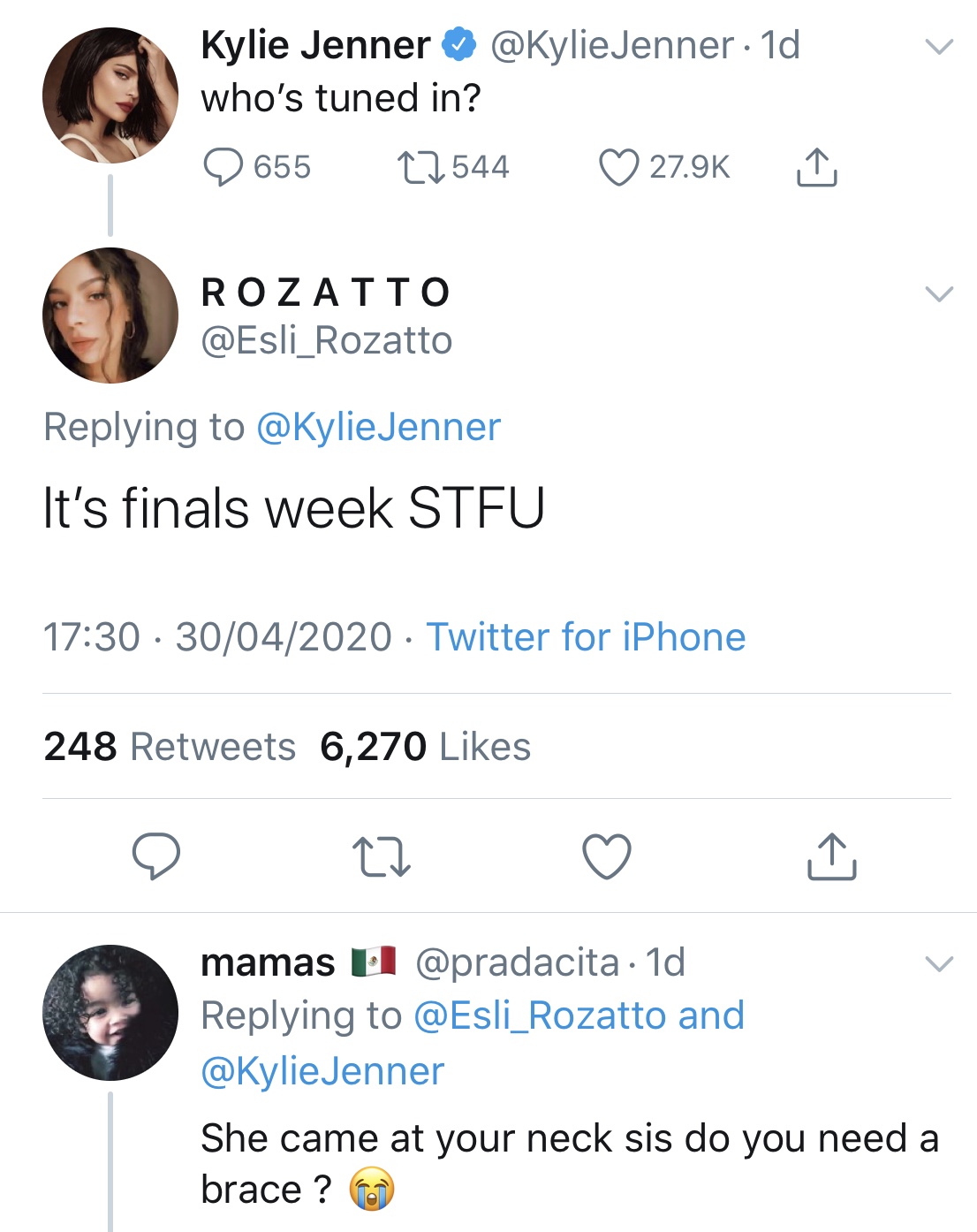 It comes after Kendall Jenner was praised for sending the "tweet of the year," after she was mocked for her relationships with NBA stars.

The model clapped back that she’s in “full control” of her “cooch”, after being pictured with NBA star Devin Booker.

The 24-year-old supermodel was recently spotted on a road trip to Sedona, Arizona with the 23-year-old Phoenix Suns star.

In the video, the 6' 5” professional athlete waited for Kendall as she ran back to his Maybach after being seen by onlookers at the rest stop. 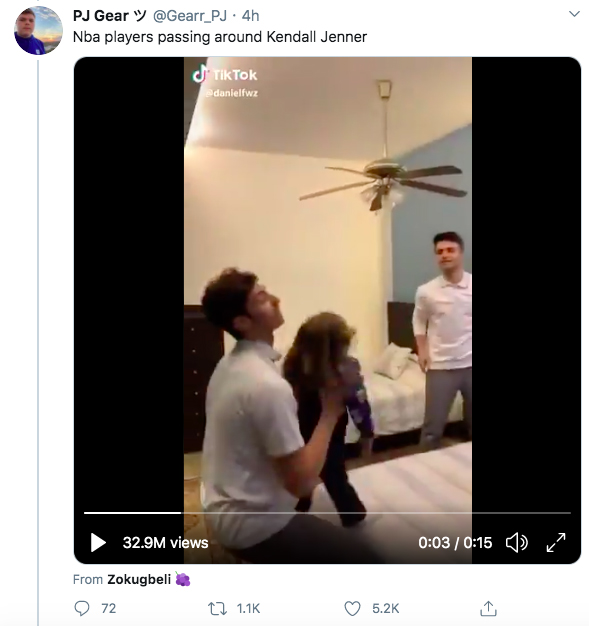 Witnesses told TMZ – who first obtained the footage – that the two looked like a couple while they took a quick bathroom break in the desert.

The Keeping Up with the Kardashians star has dated multiple basketball stars in the past and has been linked to many more.

Responding to the video with Devin, a Twitter user posted a Tik Tok meme that read “NBA players passing around Kendall Jenner.”

After someone defended the reality star, writing “maybe she’s passing them around,” Kendall fired back at her haters.

She wrote: “They act like I’m not in full control of where i throw this cooch.”

Kylie Jenner, 22, loved the clap back and applauded her older sister writing: “lmfao tweet of the year.”

Khloe Kardashian, 35, implied that she was so amused by the tweet it nearly killed her when she reposted it with a line of coffin emojis.