She reportedly "passed peacefully" at her home in Beverly Hills. 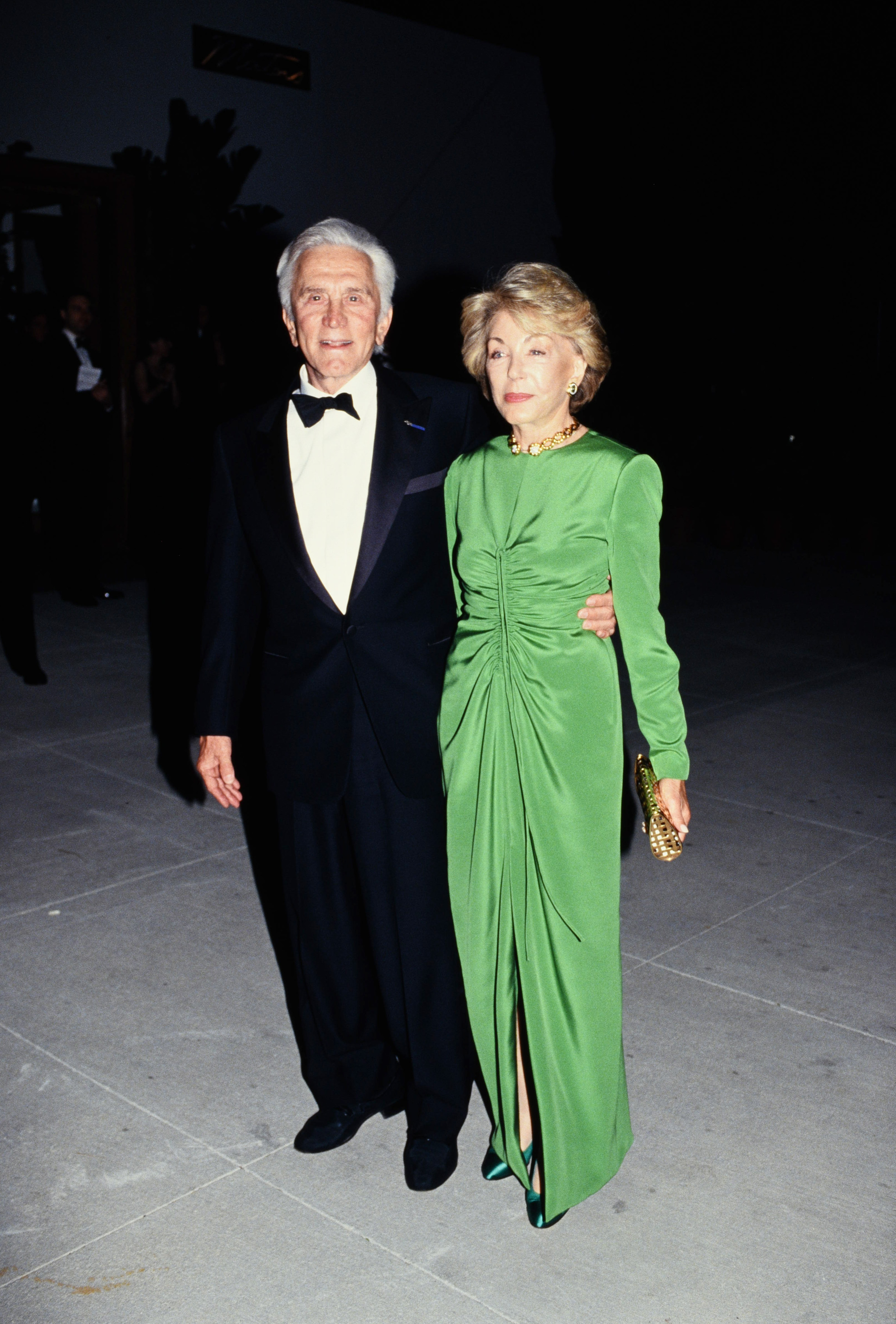 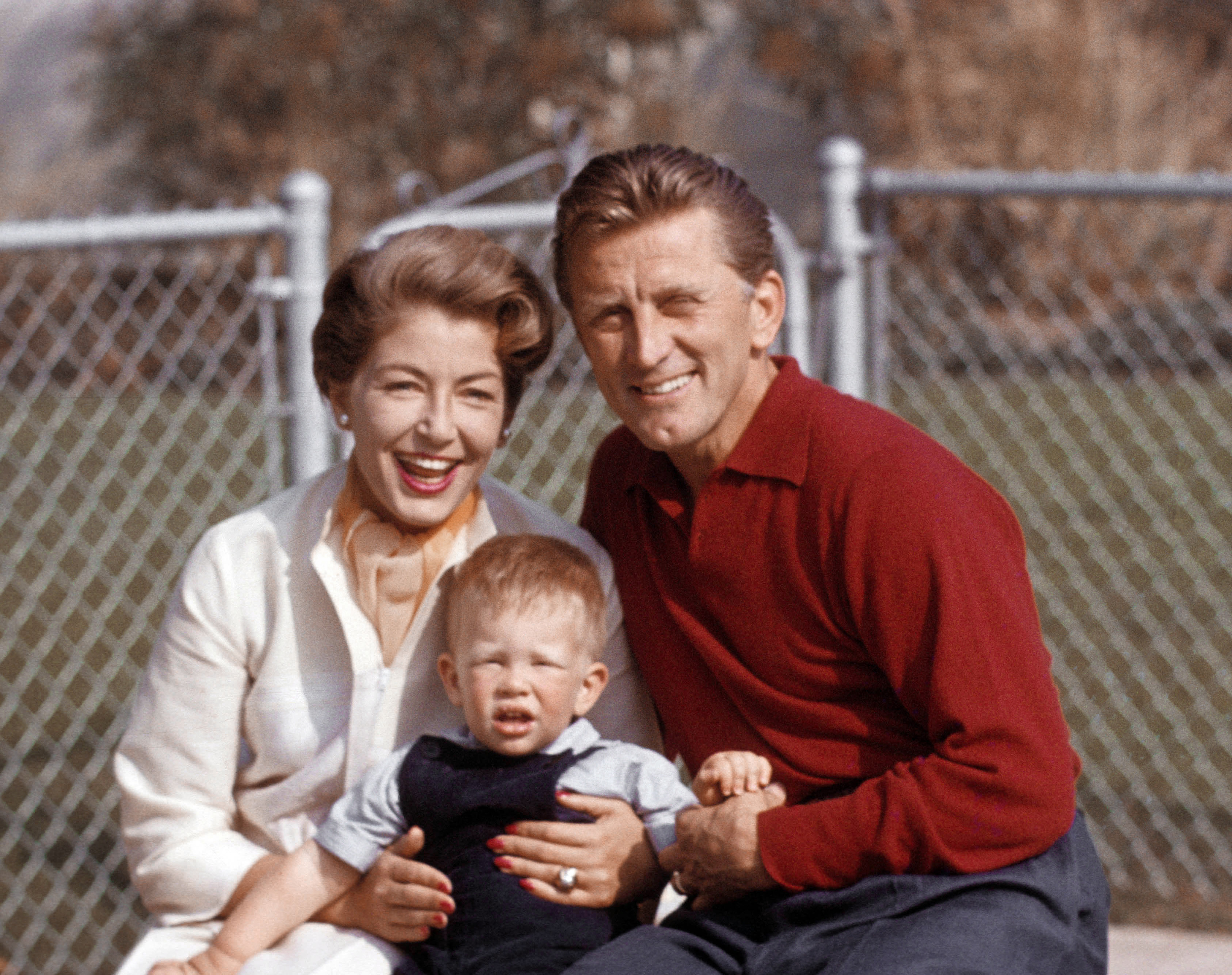 According to TMZ, reps for the famous family confirmed that Anne peacefully died on Thursday in the home she shared with her late husband.

In addition to being a longtime staple in Hollywood due to her marriage to the famous actor, Anne presided over the Douglas Foundation and The Bryna Company before her death.

Anne was born in Germany on April 23, 1919 and worked as an American philanthropist, producer and actress.

She originally fled from Germany to escape Nazism and emigrated to Belgium.

Anne continued her education there and became bilingual before moving to Paris.

While in the French capital, her fluent knowledge of several languages kept her busy subtitling films.

She got her start in Hollywood as a location scout for director John Huston, while Anne also previously worked as a publicist for the Cannes Film Festival.

Anne and Kirk met in 1953 when he was filming the movie Act of Love and she worked as his assistant on set.

They tied the knot in 1954 and share two sons: Peter and Eric.

Their son Eric tragically died in 2004 after an overdose of alcohol and drugs when he was 46.

Back in 2017, the couple opened up about their love story when they released their book Kirk and Anne: Letters of Love, Laughter and a Lifetime in Hollywood.

The book included intimate letters they had written each other throughout their long relationship.

Anne never spoke publicly about her husband's death, though her stepson Michael Douglas released a statement.

He said: "It is with tremendous sadness that my brothers and I announce that Kirk Douglas left us today at the age of 103.

"To the world, he was a legend, an actor from the golden age of movies who lived well into his golden years, a humanitarian whose commitment to justice and the causes he believed in set a standard for all of us to aspire to.

"But to me and my brothers Joel and Peter he was simply Dad, to Catherine, a wonderful father-in-law, to his grandchildren and great-grandchild their loving grandfather, and to his wife Anne, a wonderful husband."