EXCLUSIVE: In a pairing of two of the most prolific TV producers of the past decade, Kenya Barris, the creator/executive producer behind the Black-ish franchise, and the Power franchise executive producer Curtis “50 Cent” Jackson, are developing a series for Netflix. It is based on The 50th Law, the bestselling book by Jackson and Robert Greene. 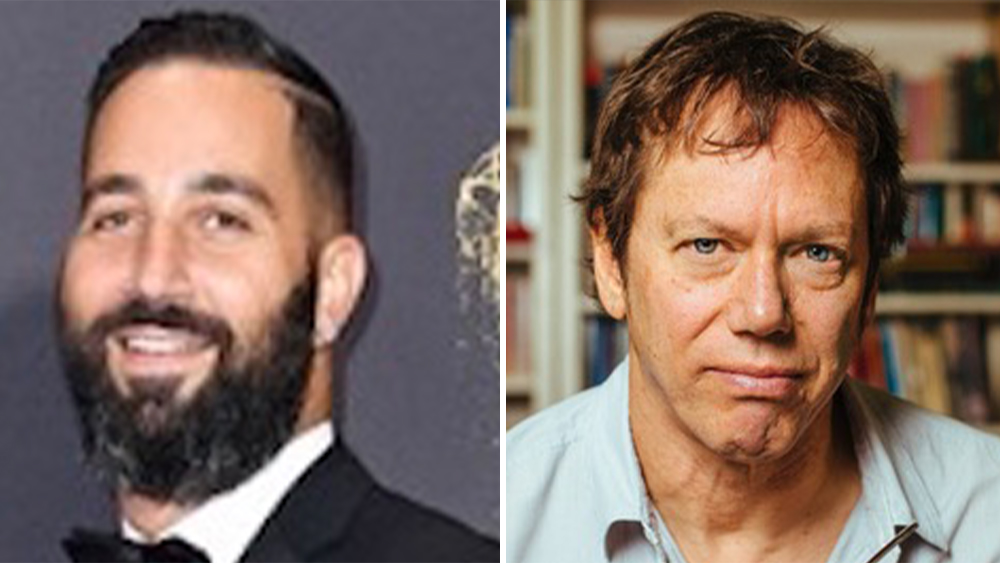 The 50th Law is a semi-autobiographical account detailing 50 Cent’s rise as both a young urban hustler and as an up-and-coming musician with lessons and anecdotes from historical figures such as Abraham Lincoln, Sun Tzu, Socrates, Napoleon, Malcolm X and James Baldwin. 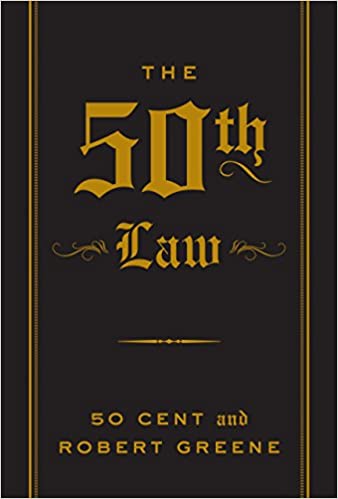 Through his G-Unit Film & Television, Jackson executive produced Starz’s flagship drama Power, created by Courtney Kemp, and now executive produces the four greenlit spinoff series. Power Book II: Ghost already has been renewed for a second season; Power Book III: Raising Kanan is slated to debut this year. Additionally, under Jackson’s overall deal at Starz, G-Unit is ramping up for Season 1 production on Black Mafia Family and has Season 2 of ABC drama series For Life. The G-Unit slate also includes Family Affair at ABC, A Moment In Time: Massacre and an untitled Female Sports Agent project at Starz, and the T.I.-lead Twenty Four Seven at Paramount+. Jackson is repped by APA and attorneys Eric Feig and Stephen Savva.

Longtime Barris collaborator Rothstein brought The 50th Law project to him. Rothstein reunited with Barris on blackAF having previously worked on Barris’ ABC comedy series Black-ish and spinoff Grown-ish. On the film side, Rothstein co-adapted the remake of Brewster’s Millions for Universal & Davis Entertainment. He also co-created the comedy Bright Futures, which went to pilot at NBC. Rothshtein is repped by APA and Morris Yorn.

Barris and his Khalabo Ink Society have the Peabody-winning Black-ish, two successful spinoff series in Grown-ish (Freeform) and Mixed-ish (ABC), as well as another spinoff in the works, Old-ish. On the feature side, the company is in production on a reboot of the family comedy Cheaper By the Dozen starring Gabrielle Union and Zach Braff, along with several other high-profile projects in the works including an animated feature based on the songs of Bob Marley, a remake of the classic sports comedy White Men Can’t Jump, and a film about comedic icon Richard Pryor that will mark Barris’ feature directorial debut. Additionally, Khalabo Ink Society, which focuses on socially conscious storytelling that reflects our culture and tackles contemporary issues and themes, has expanded its imprint into other genres of storytelling with several projects in various stages of development including a documentary feature about the life and career of groundbreaking civil rights attorney Ben Crump and a feature-length musical about Juneteenth with Pharrell Williams. Barris is repped by CAA, Artists First and attorney Gregg Gellman.