JOY-ANNA Duggar bashed her older sister, Jill by liking a post very critical of her former Counting On costar.

The post accused her "rebel sister" of selling out "airing the family's dirty laundry" for "money." 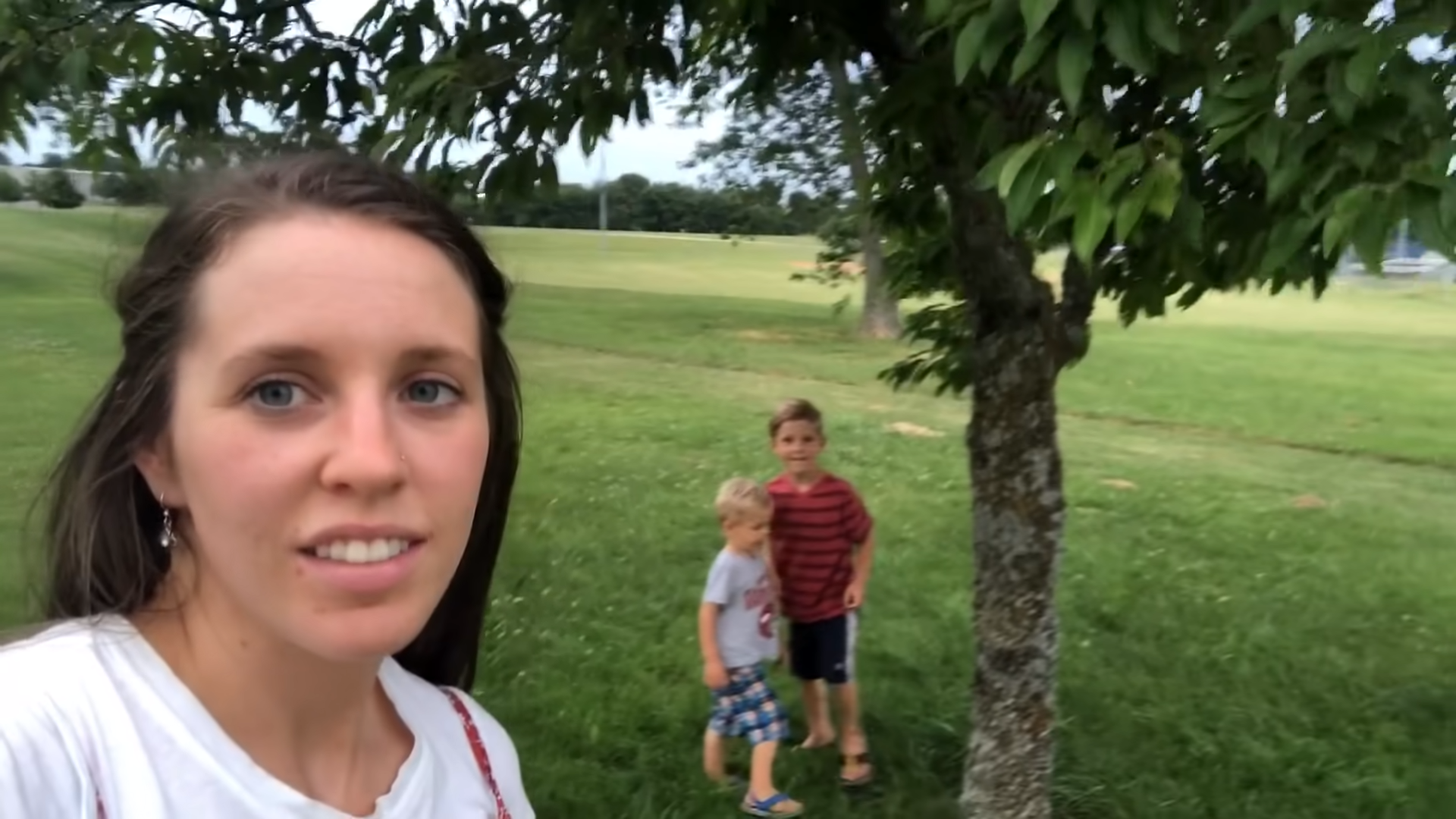 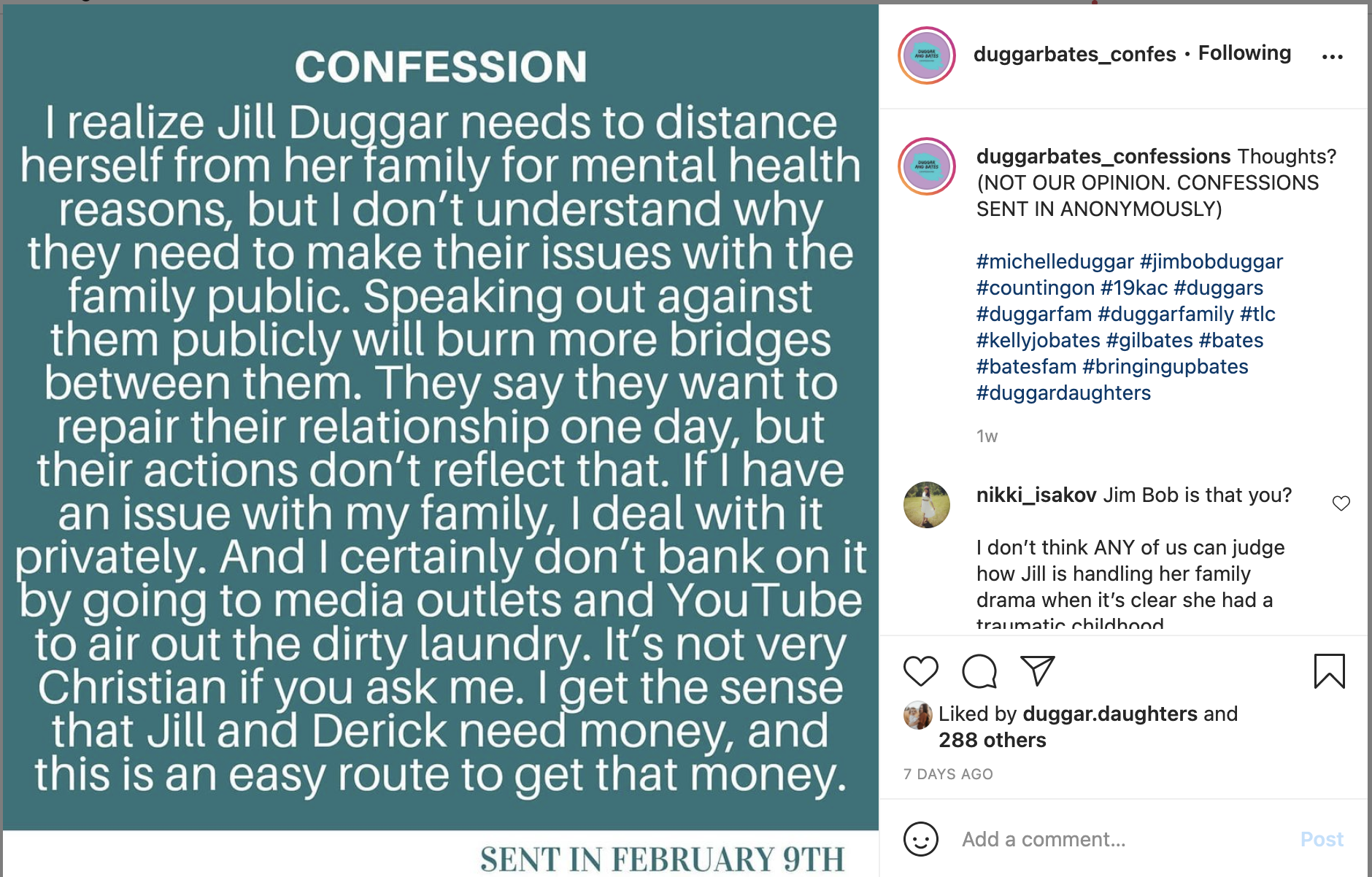 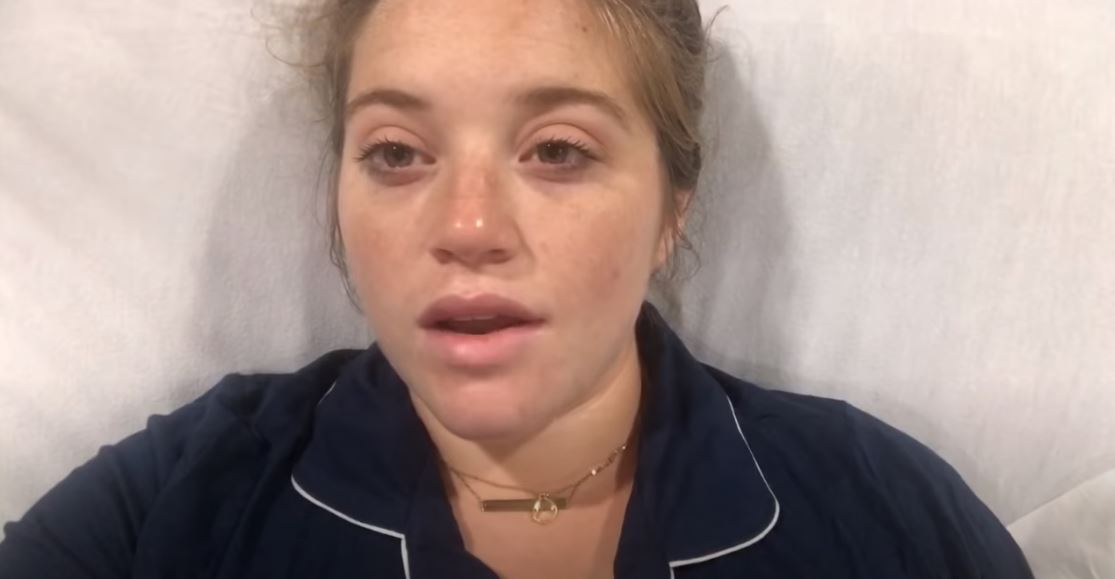 It read: “I realize Jill Duggar needs to distance herself from the family for mental health reasons, but I don’t understand why they need to make their issues with the family public.

"Speaking out against them publicly will burn more bridges between them. They say they want to repair their relationship one day, but their actions don’t reflect that.

"If I have an issue with my family, I deal with it privately and I certainly don’t bank on it by going to media outlets and YouTube to air out the dirty laundry.

"It’s not very Christian if you ask me. I get the sense that Jill and Derrick need money, and this is an easy route to get that money.” 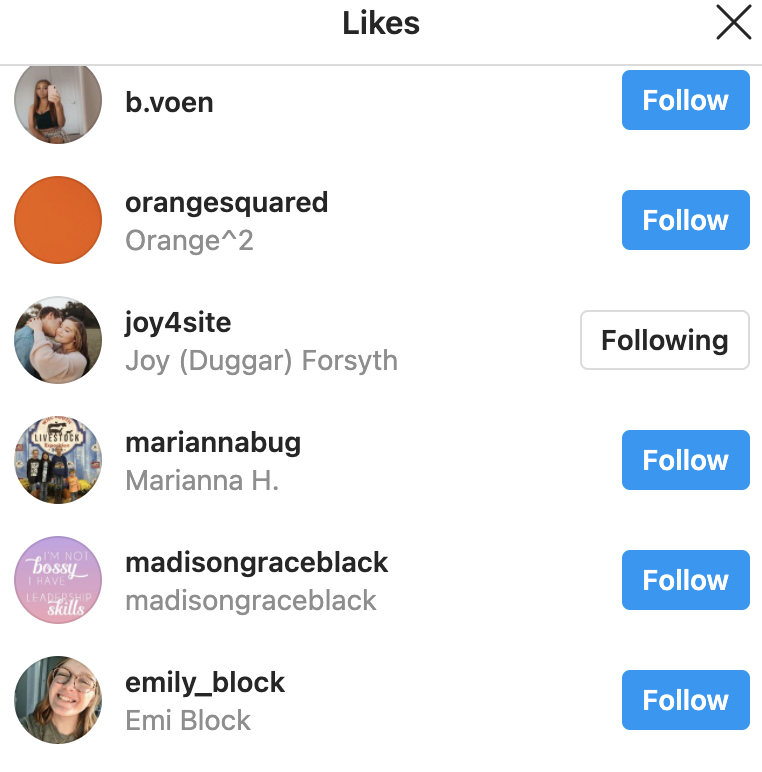 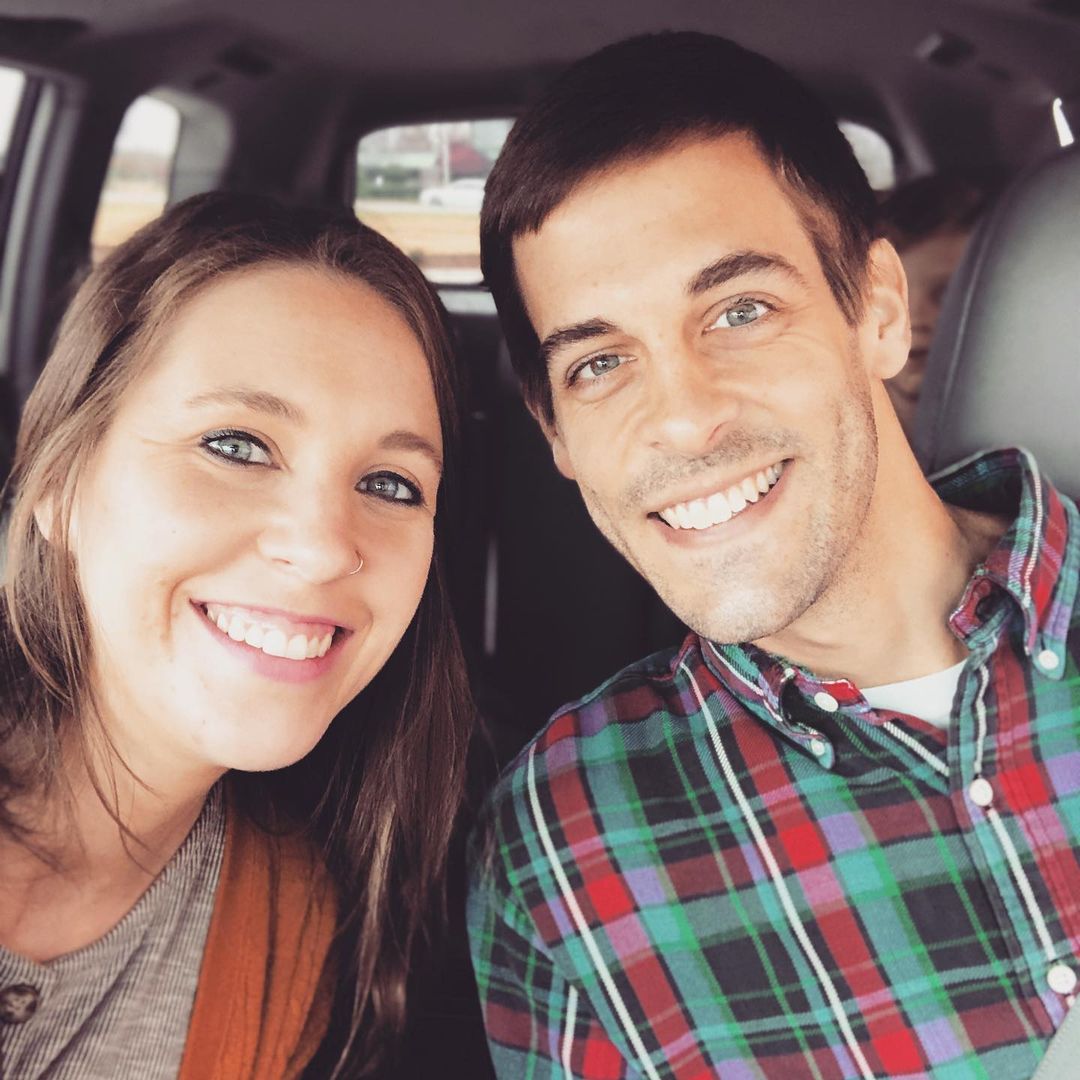 In an interview in Us Weekly yesterday Jill and her husband Derick opened up about seeking marriage counseling: “It was one of those things where we knew therapy was helpful but until we got to the point where we were, like, desperate … we didn’t venture out to actually sign up for it.

“It’s been so helpful learning to communicate as a couple and knowing your triggers.”

Jill also told the outlet: “There were just a lot of things that we were working through and then learning to develop boundaries with even just extended family,”

“[There’s] a little bit of drama there. … At that point, we were like, ‘We really need somebody outside the picture to speak into our lives to help us sort things out.'” 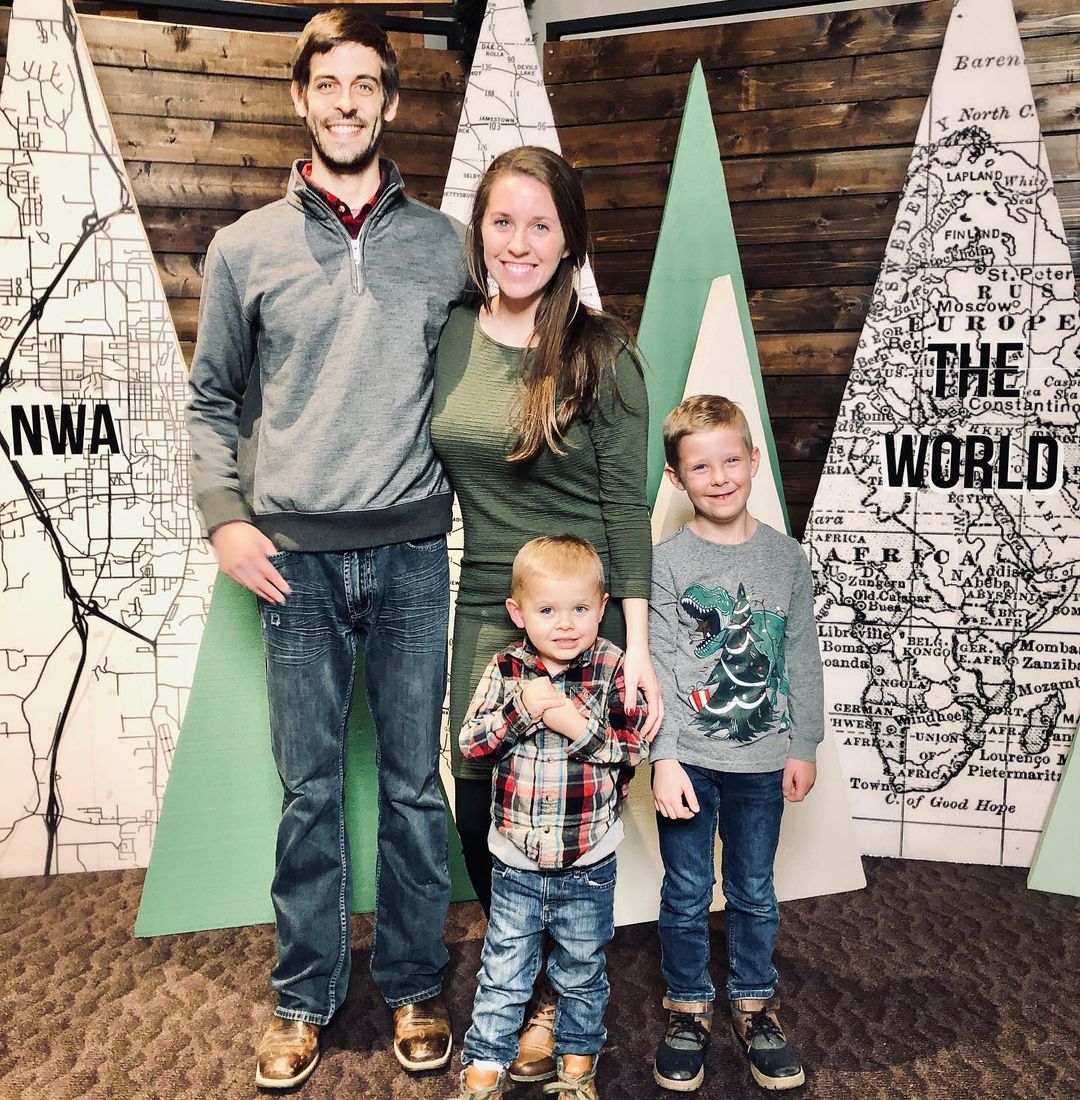 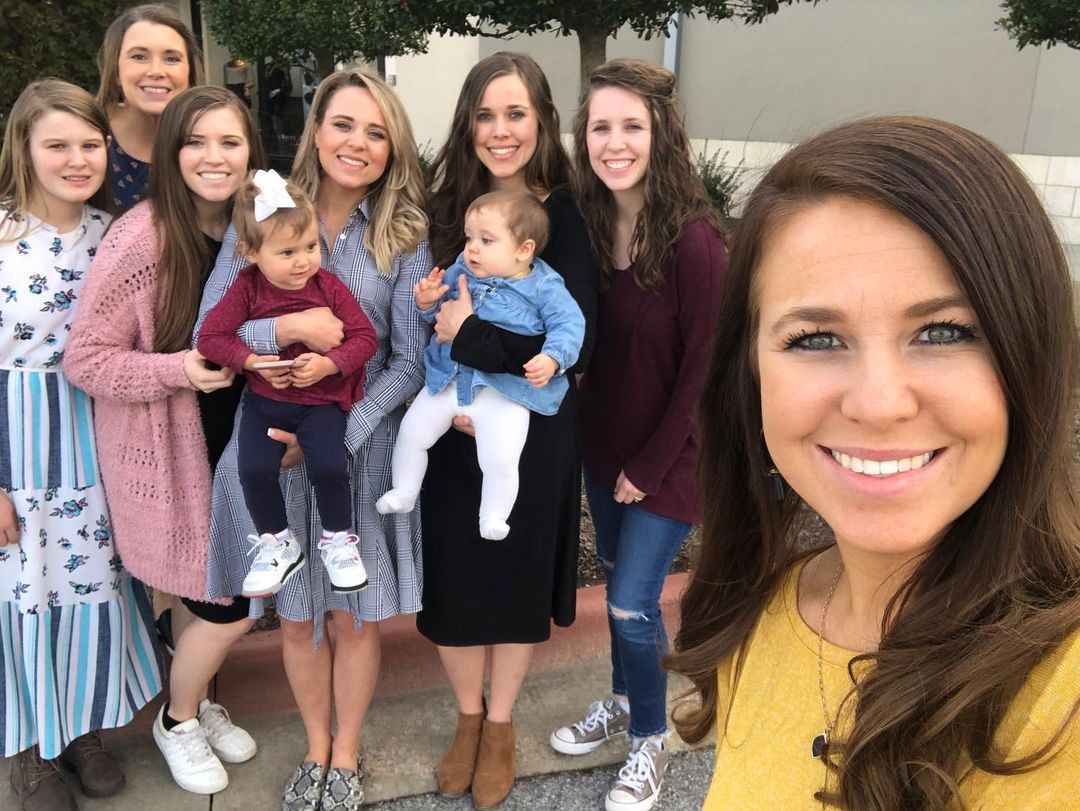 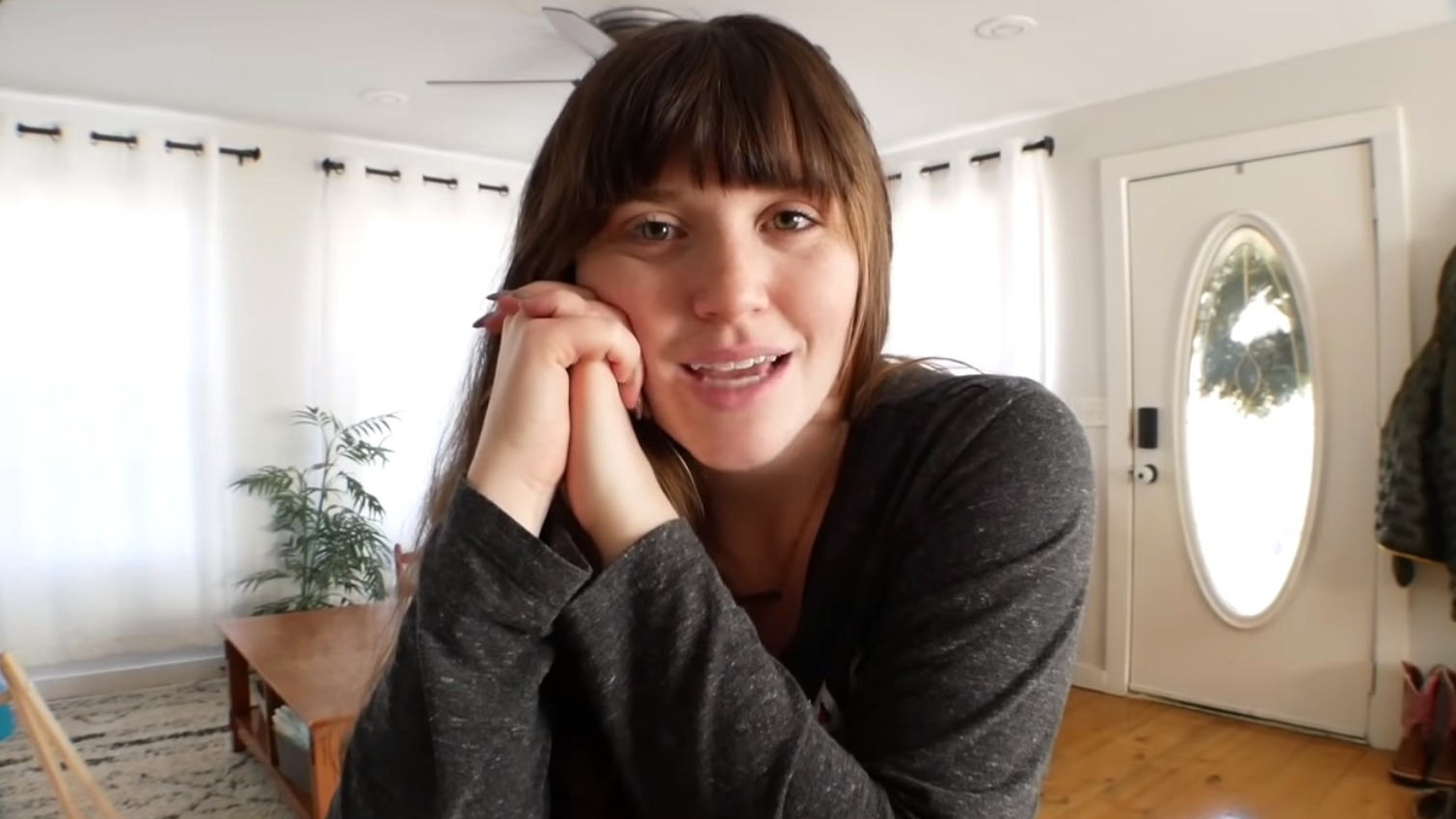 This past October, Jill revealed to PEOPLE the real reason she left Counting On in 2017 was she and Derick had lost the power to control their lives.

Jill claimed goals the couple made were put on the back burner if they conflicted with the network or the Duggar's plans.

Derick added: "The first few years of our marriage, we spent time and money working towards opportunities only to hit a dead end when we'd be told, 'Well, you're not allowed to do that.'"

Jill also shared how her decision to quit "didn't go over very well with anyone."

"By that point, we'd had enough. We knew we had to pull out completely to reevaluate and get our bearings."

How many children and grandchildren do Michelle and Jim Bob Duggar have?

Counting On fans recently suspected Joy-Anna Duggar is also trying to rebel from her strict family after dying her hair a darker brown color.

The mom-of two, who gave birth to Evelyn over the summer, has also turned heads by wearing pants and tank tops, breaking her family's strict dress code. 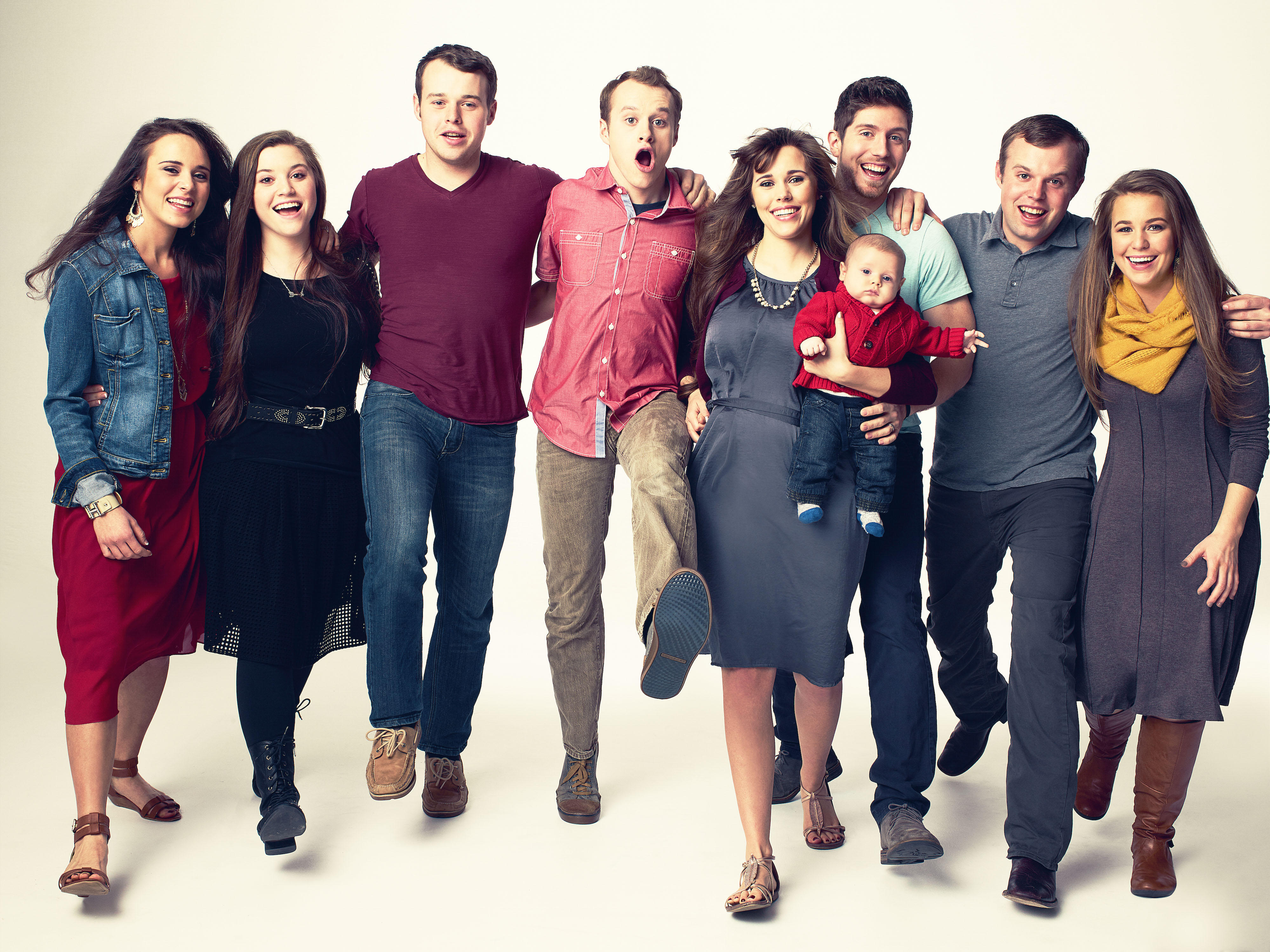 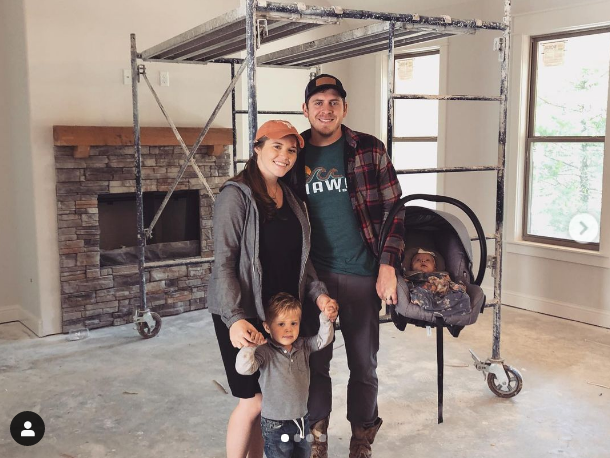