Jimmy Palmer may have been in NCIS since the first season but it wasn’t until season 10 that he was made a series regular. Throughout the years, Jimmy has remained an integral part of the team, acting as a confidante on his colleagues’ low days and a cheerleader for their successes. Away from the office, Jimmy also had a thriving personal life and a loving family.

Who is NCIS’ Jimmy Palmer’s wife?

Jimmy Palmer was married to mortician Breena Palmer (Michelle Pierce) who was first introduced as his girlfriend in season seven.

Thanks to their medical backgrounds, the pair instantly had plenty to talk about and their romance quickly blossomed.

So much so that Jimmy proposed to Breena and they tied the knot in May 2012.

It was then in season 12 the happy couple welcomed their daughter Victoria Palmer into the world. 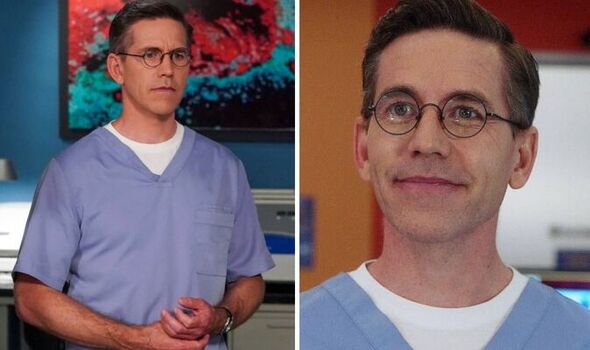 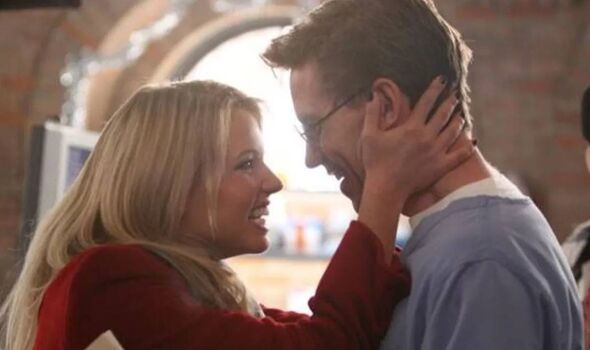 Prior to Victoria’s birth in the 2015 instalment We Build, We Fight, Breena discovered she was in the five percent of the population that epidurals didn’t work on.

As a result, she had to use alternative means to manage the pain but ended up breaking two of Jimmy’s fingers during labour.

He later laughed about his injuries to the rest of NCIS as his teammates visited them in hospital.

Unfortunately, Jimmy and Breena were not destined to have the happy ending fans were expecting. 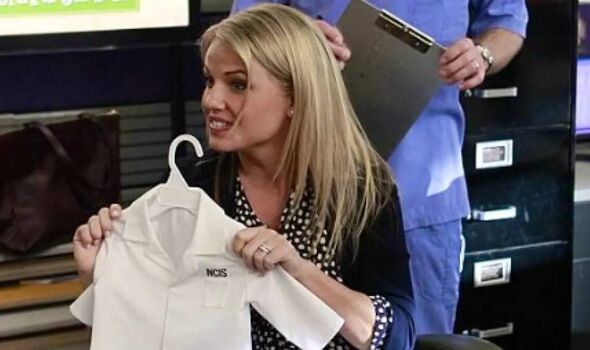 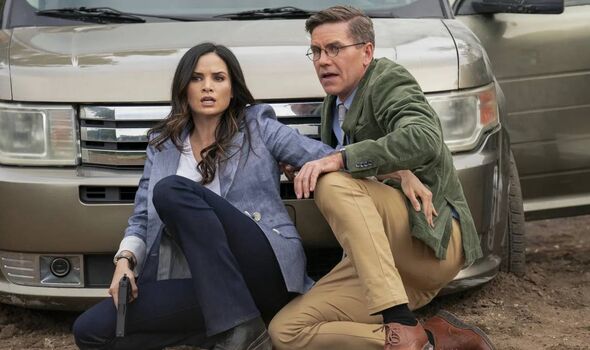 At the end of season 18’s The First Day, it was revealed Breena had contracted coronavirus two months prior.

It is implied she went into a coma and due to the lockdown restrictions, Jimmy wasn’t allowed to see Breena before she died.

Going by the photograph shown in the episode, it is thought Breena died sometime around Christmas 2020.

As the pandemic was still ongoing, Jimmy’s wife wasn’t given a public memorial.

Jimmy threw himself into work and home-schooling his young daughter, trying desperately to avoid dealing with his grief.

Agent Leroy Gibbs (Mark Harmon) didn’t want Jimmy to suffer in silence though and while a proper funeral couldn’t be held for Breena, he organised a small memorial at the office.

There has since been a development when it comes to Jimmy’s love life.

Since the start of season 19, Jimmy has had a flirtationship with new agent Jessica Knight (Katrina Law).

She invited him to attend a wedding with her and viewers were gushing over their first kiss in the office.

Only time will tell though if Jimmy and Jessica’s relationship will last and survive the pressures of the job.