JILL Duggar set tongues wagging she might be pregnant again after her youngest son Sam was spotted wearing a t-shirt reading "big bro".

The former Counting On star, 29, shared cute pics of her weekend "chillin’ as a little family" as she continues to find a new life for herself and her family away from her parents, Jim Bob and Michelle Duggar. 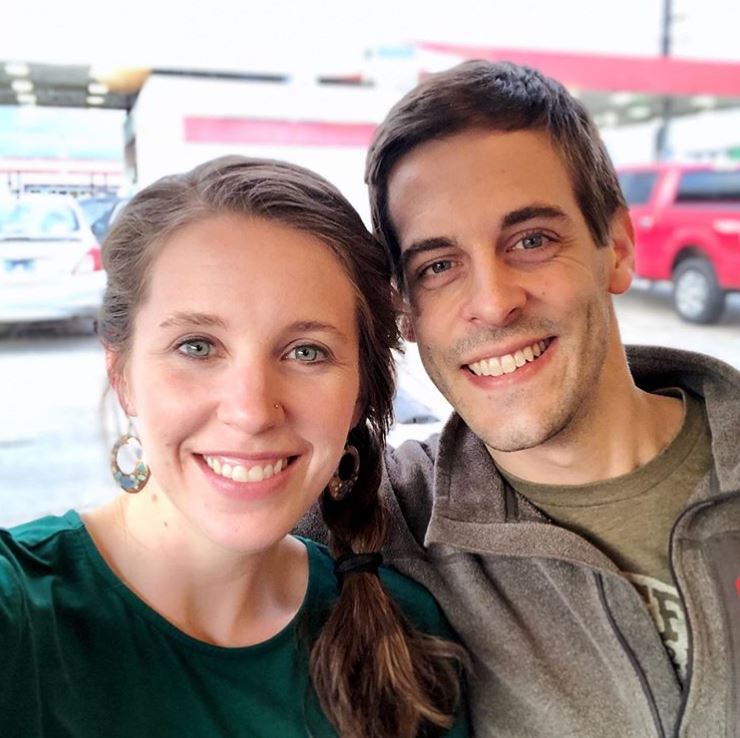 Some of the family snaps including her sons Israel, 5, and Sam, who turned three last week, enjoying a BBQ in their backyard.

The boys enjoyed helping their dad keep an eye on the fire pit, but her followers couldn't help but notice Sam's t-shirt.

The toddler rocked the blue t-shirt emblazoned with the words "big bro", which some fans took as a cheeky pregnancy announcement.

One Instagram user wrote: "The youngest has “big bro” shirt on. Is there going to be a precious announcement????" 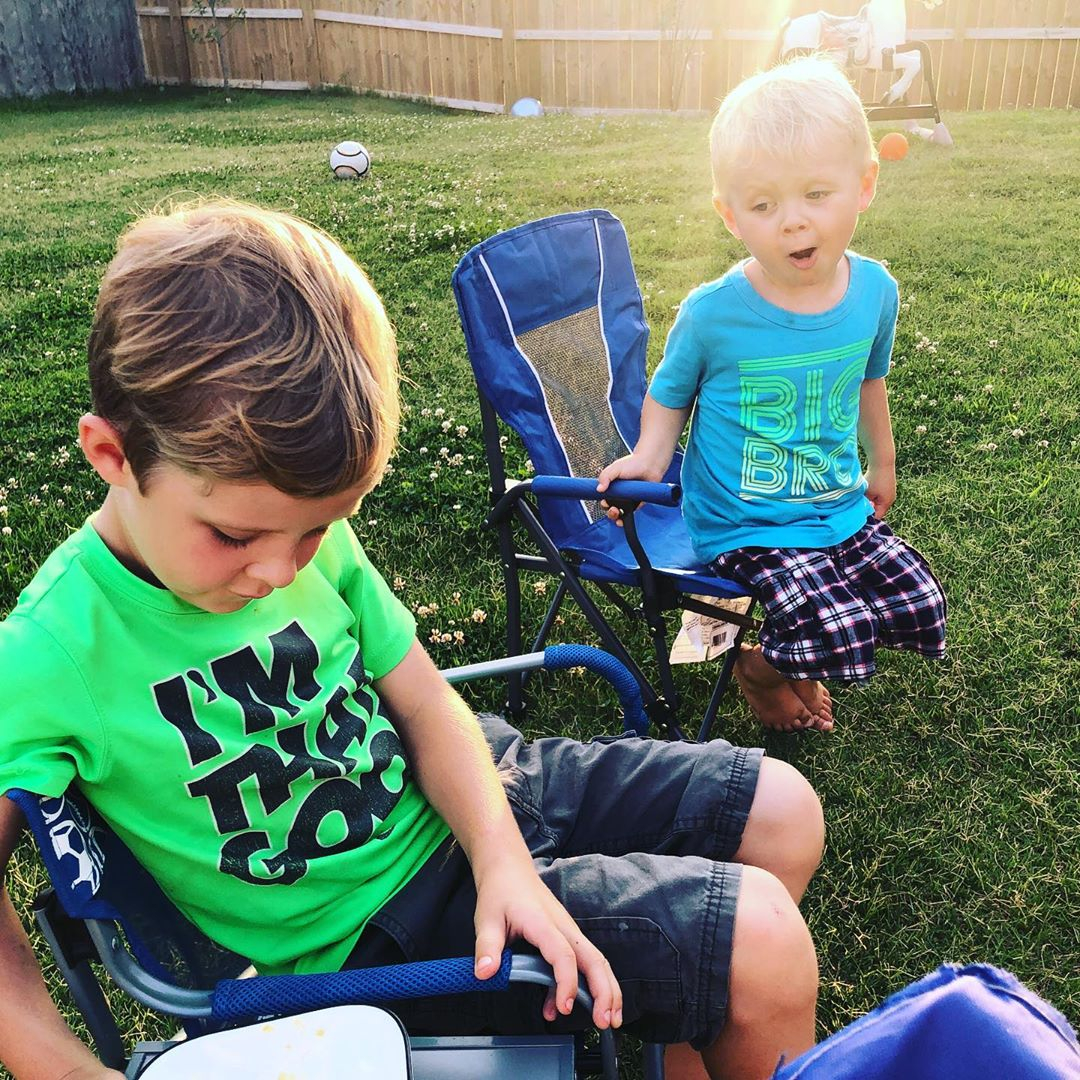 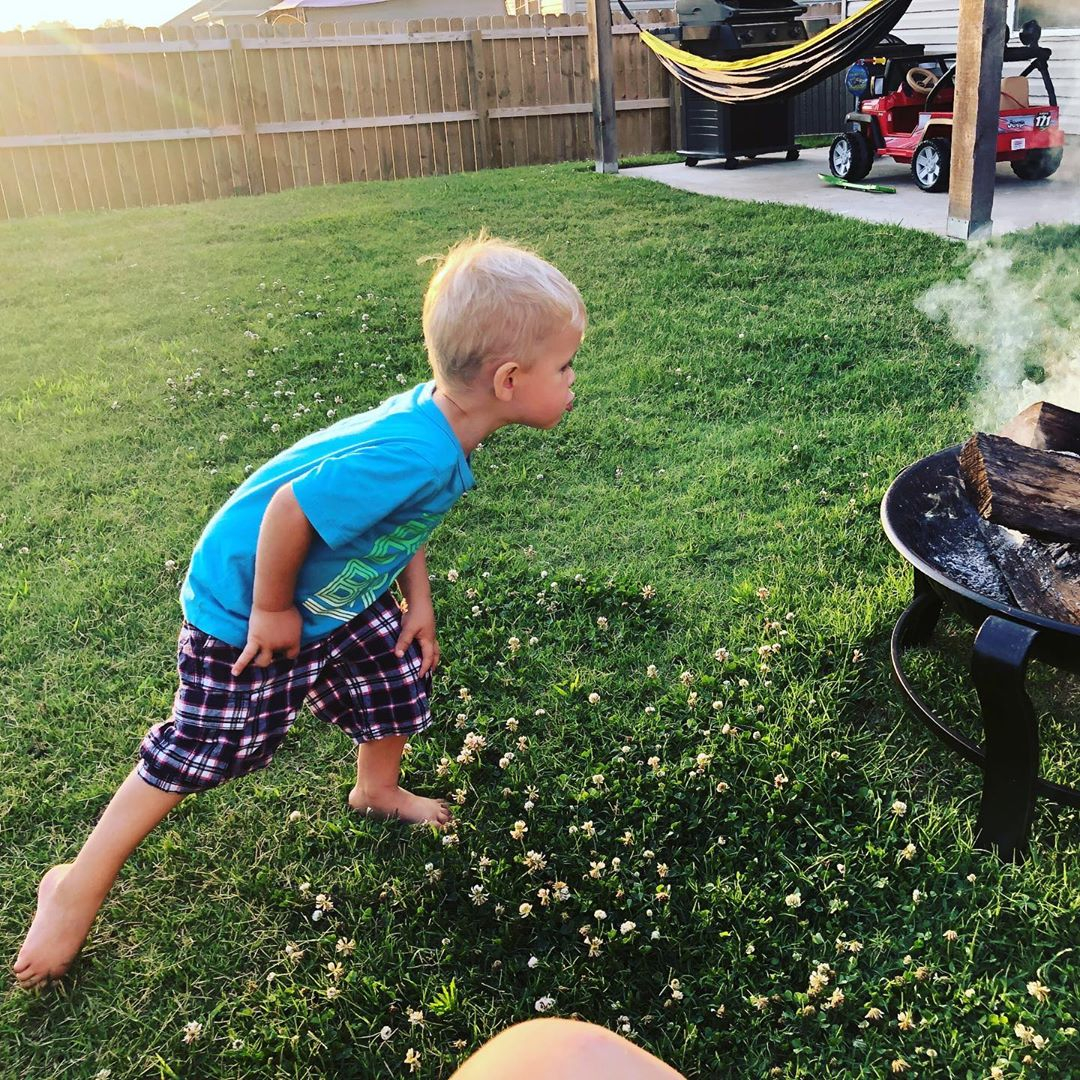 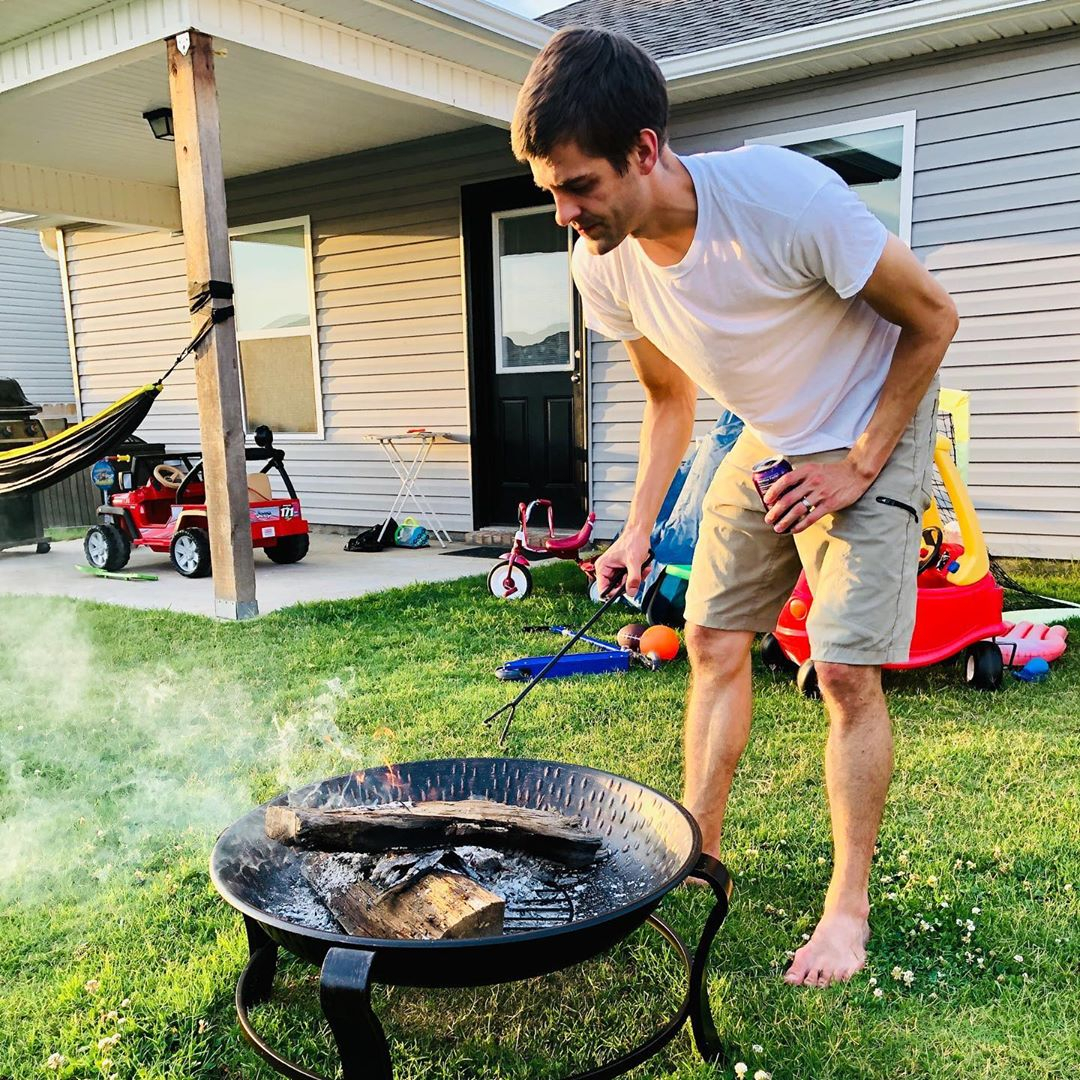 She replied: "haha no, he just pulled big brother’s shirt out and wouldn’t let me take it off him. ??‍♀️?"

Fans were disappointed it was not an official pregnancy announcement and encouraged the reality star to have more children with husband, Derick.

One fan wrote: "It's time for another little one Jill." 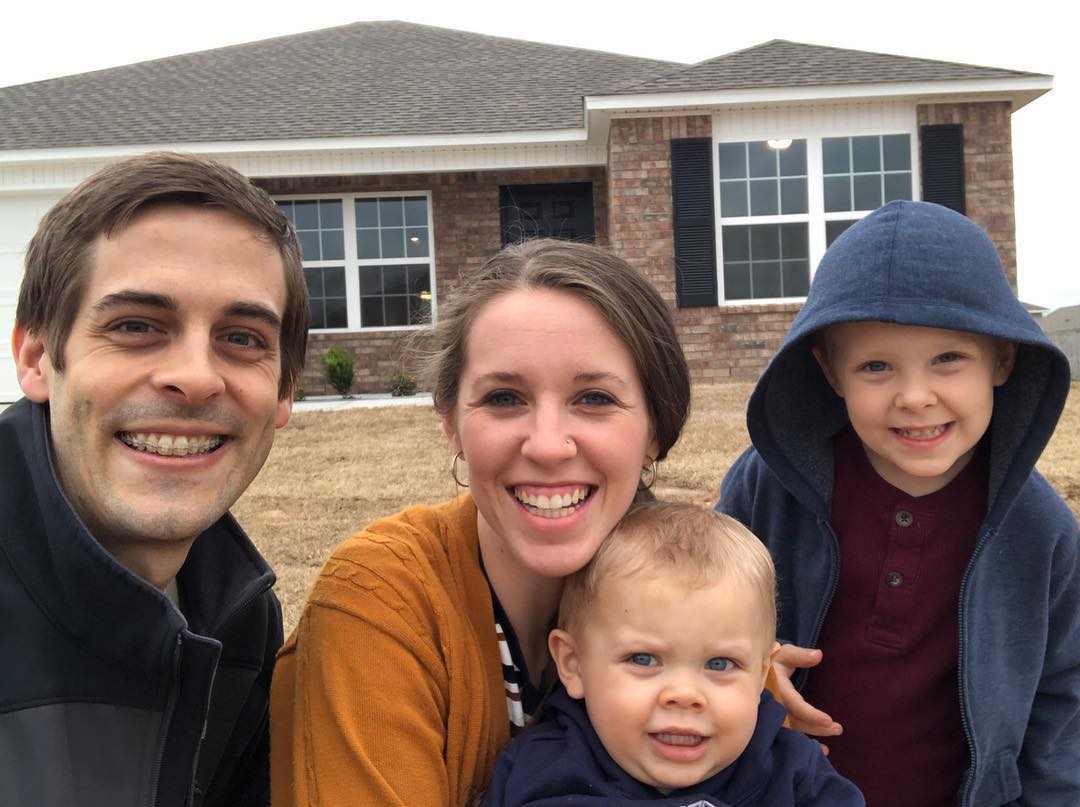 The couple have been enjoying their "little family" time together as their feud with Jill's parents rages on.

Jill and Derick, 31, have been keeping their distance from her parents since Derick told The Sun exclusively they are banned from the family compound when Jim Bob is not there.

Derick claimed Jim Bob, 54, withheld compensation from their appearances on the family’s reality show, Counting On.

Derick previously told The Sun: “I think he’s mainly worried about the influence we might have on his children.” 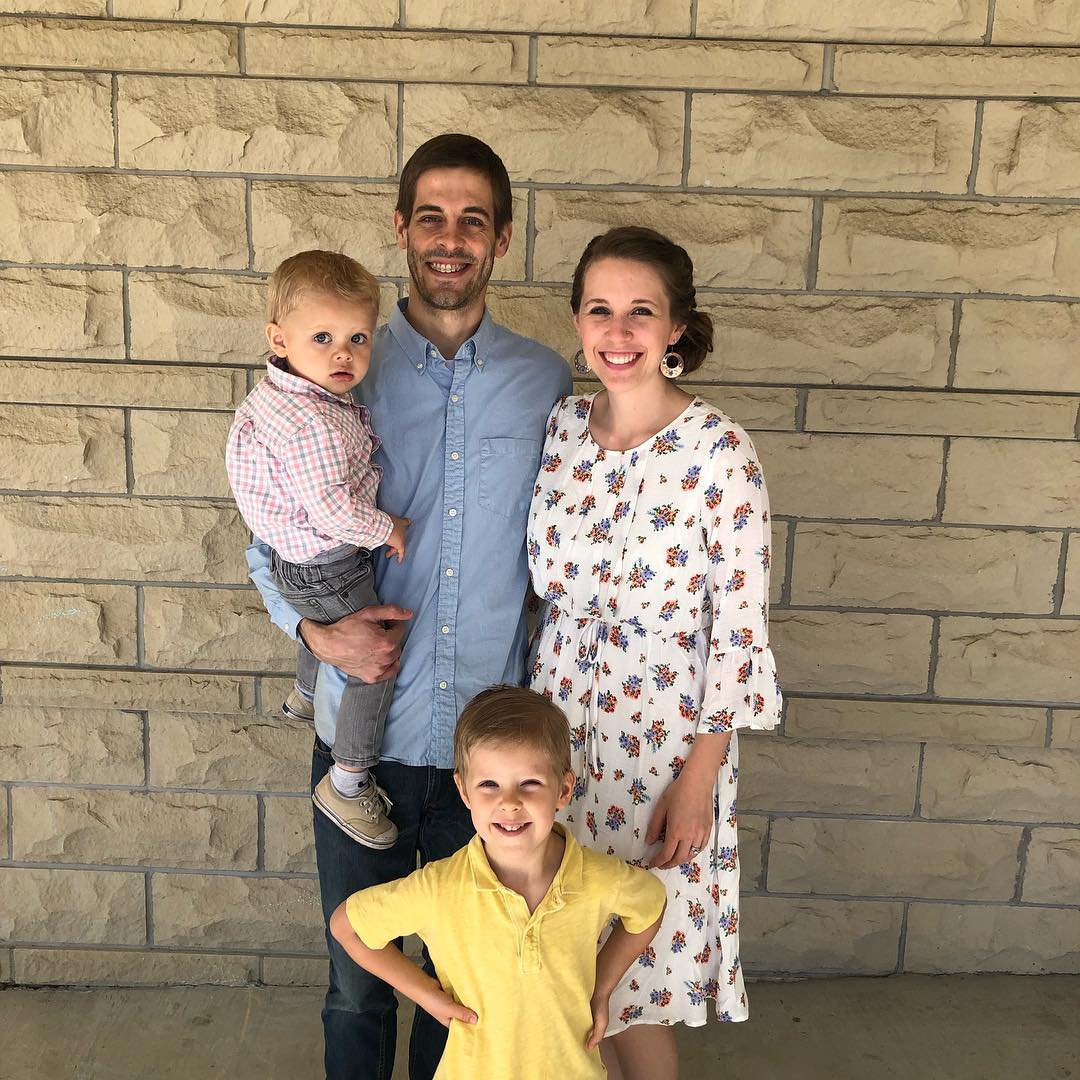 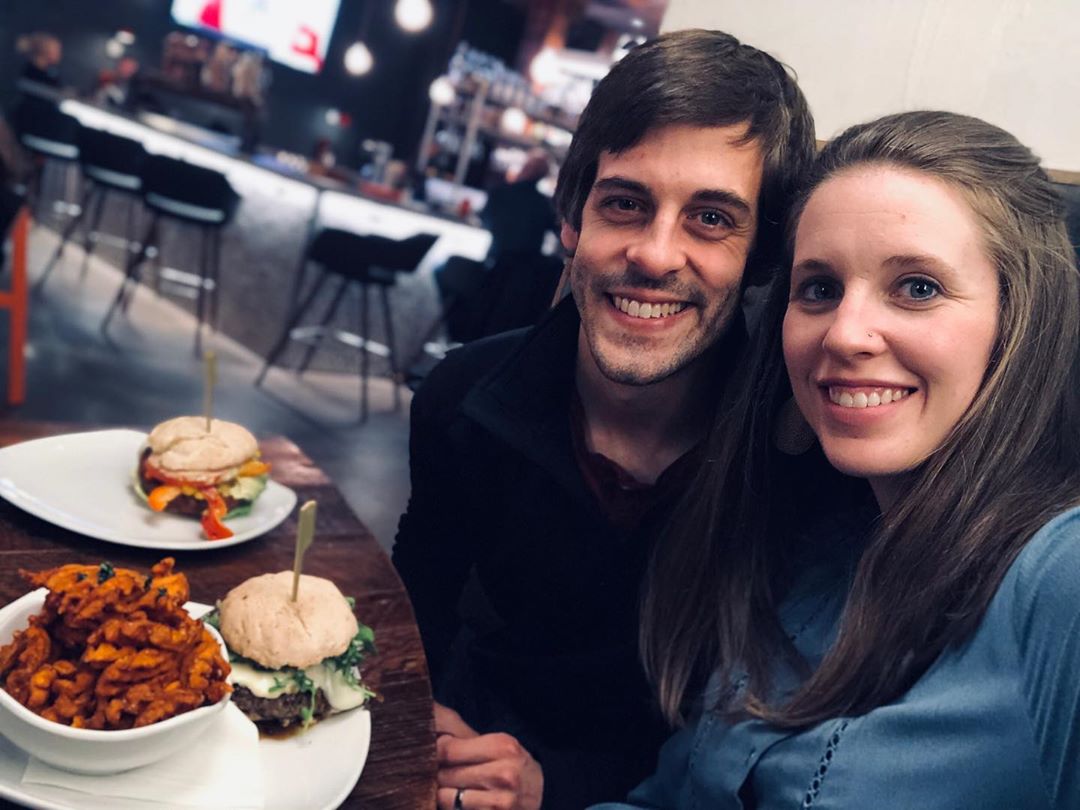 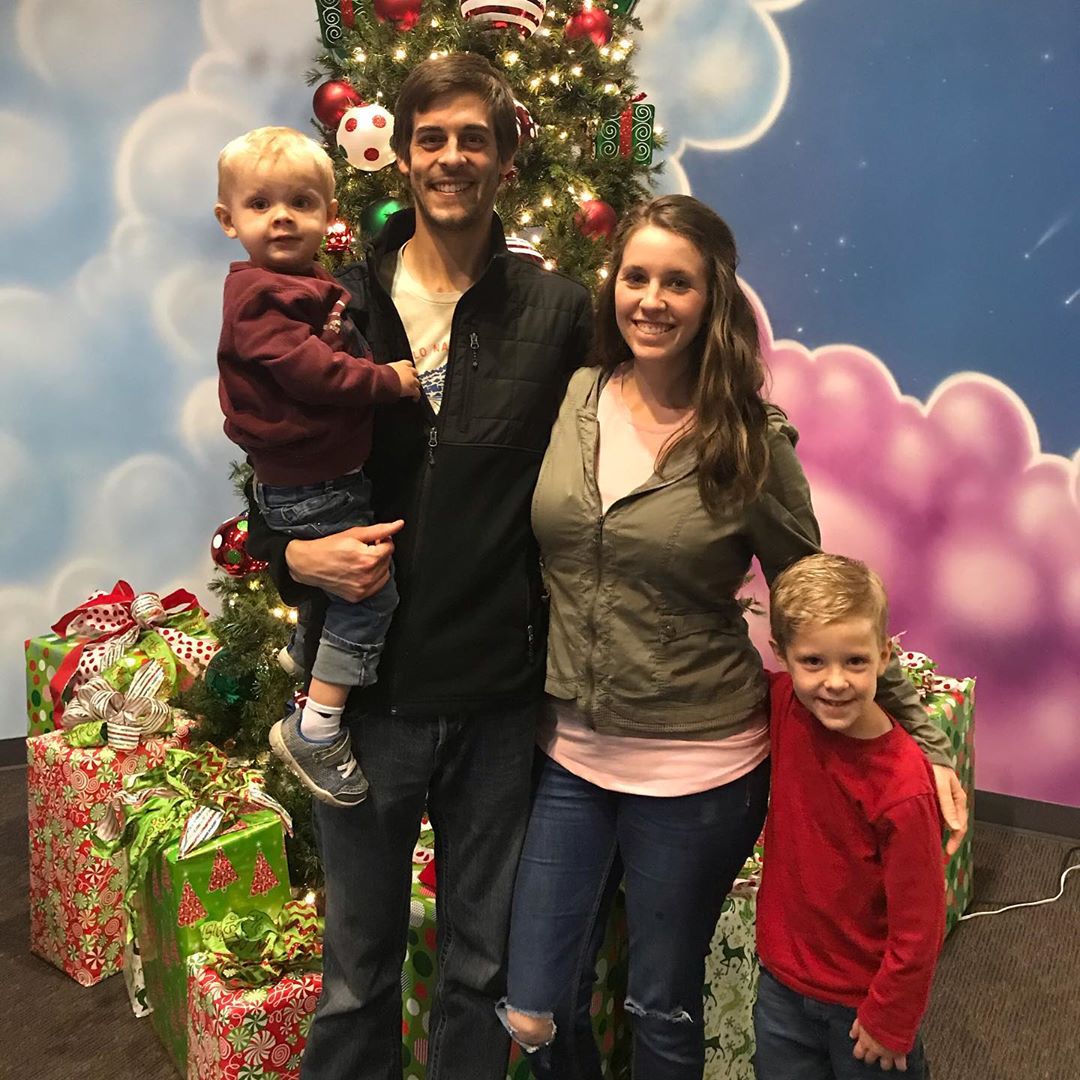 The law student continued: “Because our visitation to the Duggar house has been restricted and that is where they and their spouses hang out, we have not been able to see other family as much as we would like, so that is difficult.

“We do try to invite brothers and sisters-in-law over as much as they can come.”

Jill, however, isn't the only rebellious child, as sisters Jinger and Joy-Anna have also begun to wear more revealing clothes, including sleeveless tank tops and shorts.

Jinger also left Arkansas and is now living in Los Angeles with her husband Jeremy and their daughter.