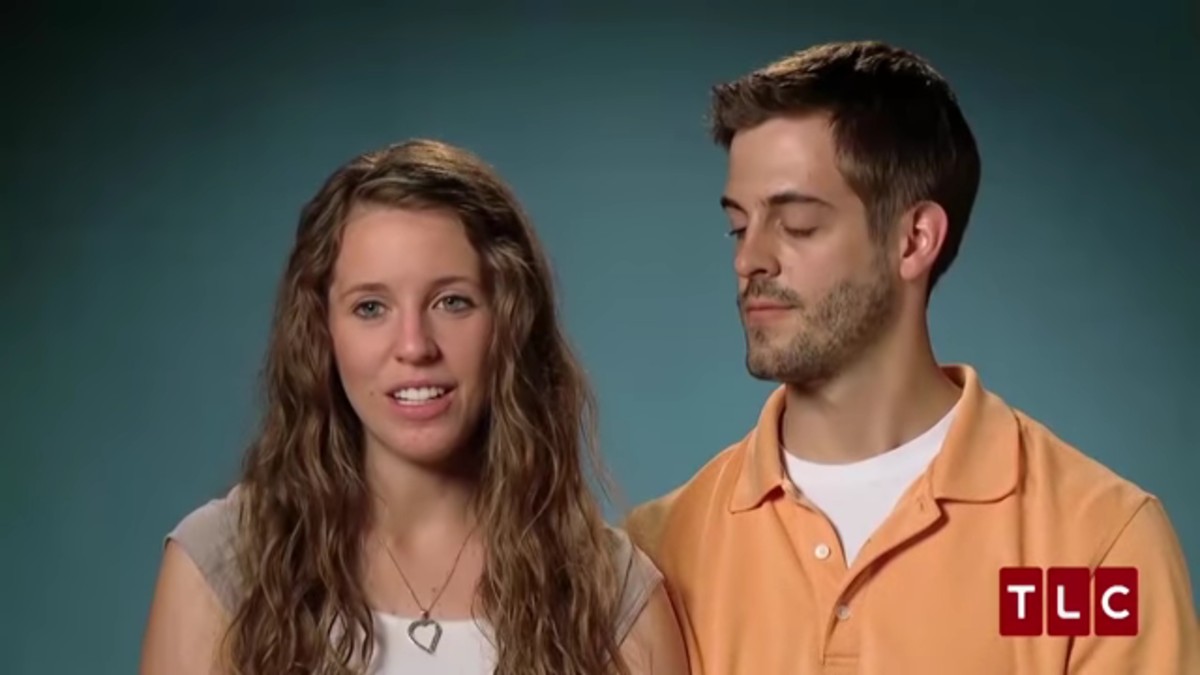 Jill Duggar and her husband, Derick Dillard sat down and did a question and answer session for YouTube.

They took several of the most asked questions and gave followers their answers, in their own words.

What did Jill Duggar and Derick Dillard discuss in their Q&A session?

Several hot topics were touched on by Jill Duggar and Derick Dillard. They talked about their decision to send Israel Dillard to public school versus homeschooling them. Both of them did different things as far as schooling goes, so they went for the best decision for them both.

Derick discussed briefly his goals with the kind of law he would like to practice. He is about helping those who are underrepresented and taken advantage of. Public service is also on his radar but he wasn’t solid on what his future plans were. This is his last year in law school, and Jill is focused on his success.

Of course, the pina colada was talked about as well. They touched on their views on drinking and being drunk, explaining things in more detail than Jill Duggar had on social media.

Counting On fans were going nuts when she revealed it was a real drink. Having one is way different than drinking enough to put you out of sorts.

Toward the end of the video, Derick Dillard seemingly threw shade at Michelle Duggar by poking fun at Jill Duggar. He mentioned they had watched To Kill a Mockingbird recently. While that doesn’t seem too out of the norm, he went on to say something about introducing his wife to the public school reading list.

Growing up, Jill and her siblings were heavily sheltered from mainstream curriculum and were only shown what was approved by Jim Bob and Michelle Duggar. They did a lot of home economic things to prepare them for being housewives in the future. There were chores assigned and buddy teams made. While traditional subjects were studied as well, anything deemed inappropriate was eliminated.

One of the most fun parts of the video was when Jill and Derick talked about which television shows and movies they were interested in. They revealed they are watching Matlock on DVD, which coincides with his passion for law. The Office was also on their list, which was a bit surprising given that some of the humor is adult-themed.

This was informative, and hopefully, Jill Duggar and Derick Dillard continue to put together these sessions to keep their followers informed.

Counting On airs Tuesday nights at 9/8c on TLC.