JEREMY McConnell insists he’s a "good father" despite not seeing his son in eight months as he breaks down in tears during his appearance on Jeremy Kyle.

The Irish reality star, 27, tells the ITV host that he “never wanted a broken relationship” with ex Stephanie Davis and their one-year-old is his last remaining link to his late parents. 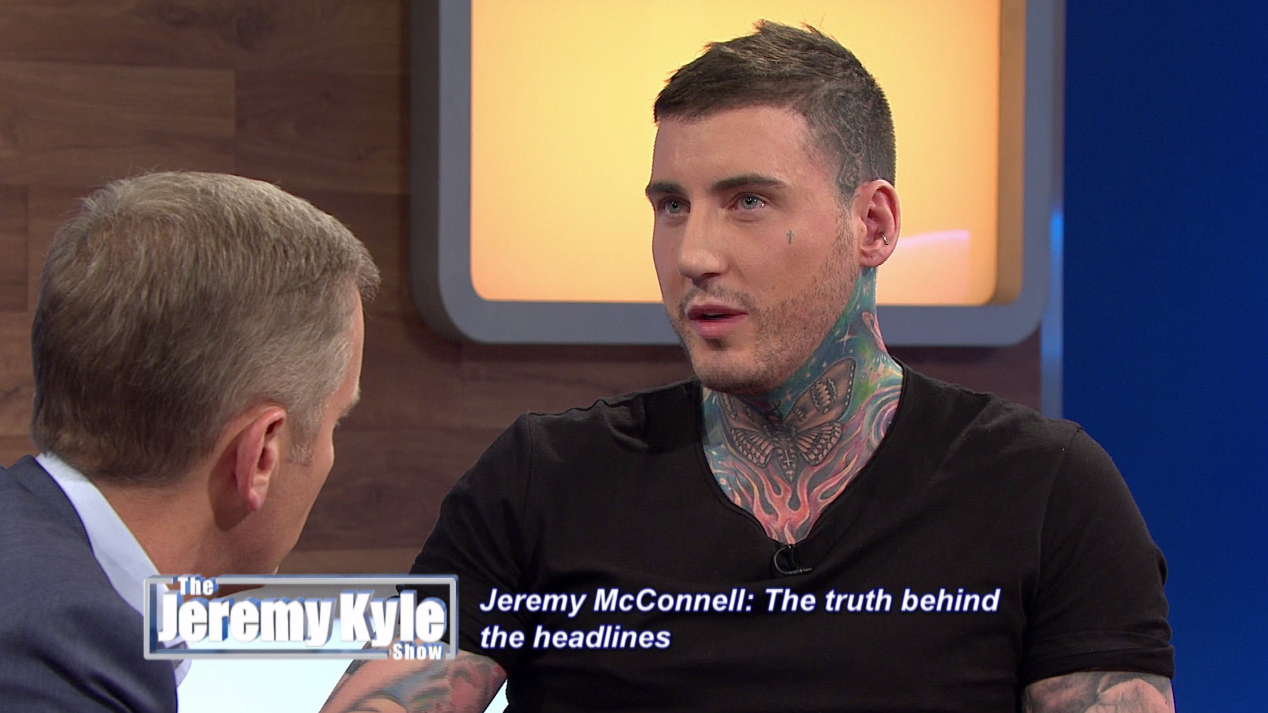 In an exclusive clip ahead of the celebrity edition of the show, which airs tomorrow at 9:25, Jeremy struggles to hide his emotions as he’s shown a picture of him and with baby Caben-Albi.

Jeremy asks: "You haven't seen your son for eight months, how can you be described as a good father?"

Former CBB star Jeremy replies: "When you look at the way it's happened, me and Steph were living together when this incident happened.

“I went to court; the restraining order was put in place. I can go through the correct channels to see my son." 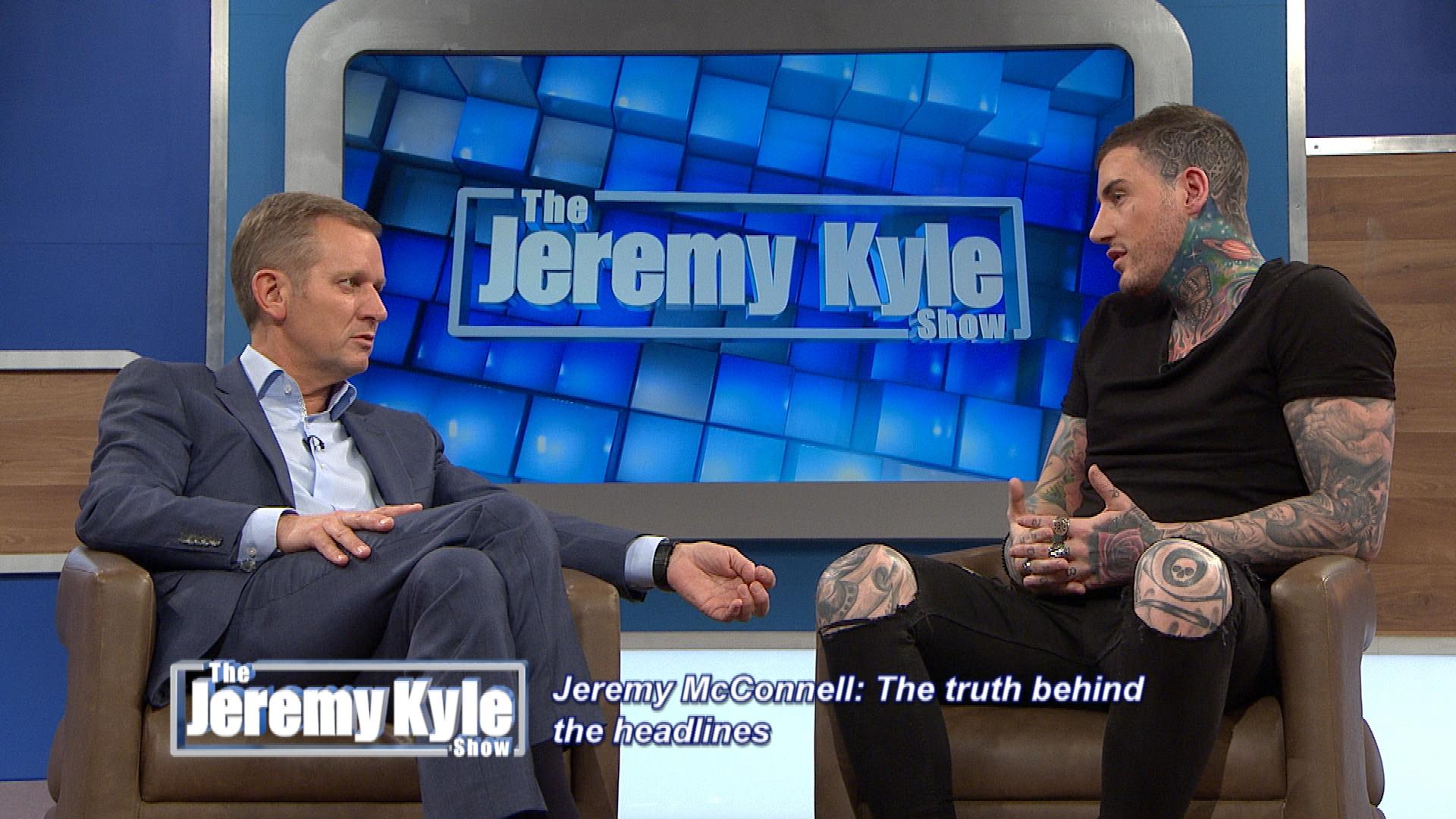 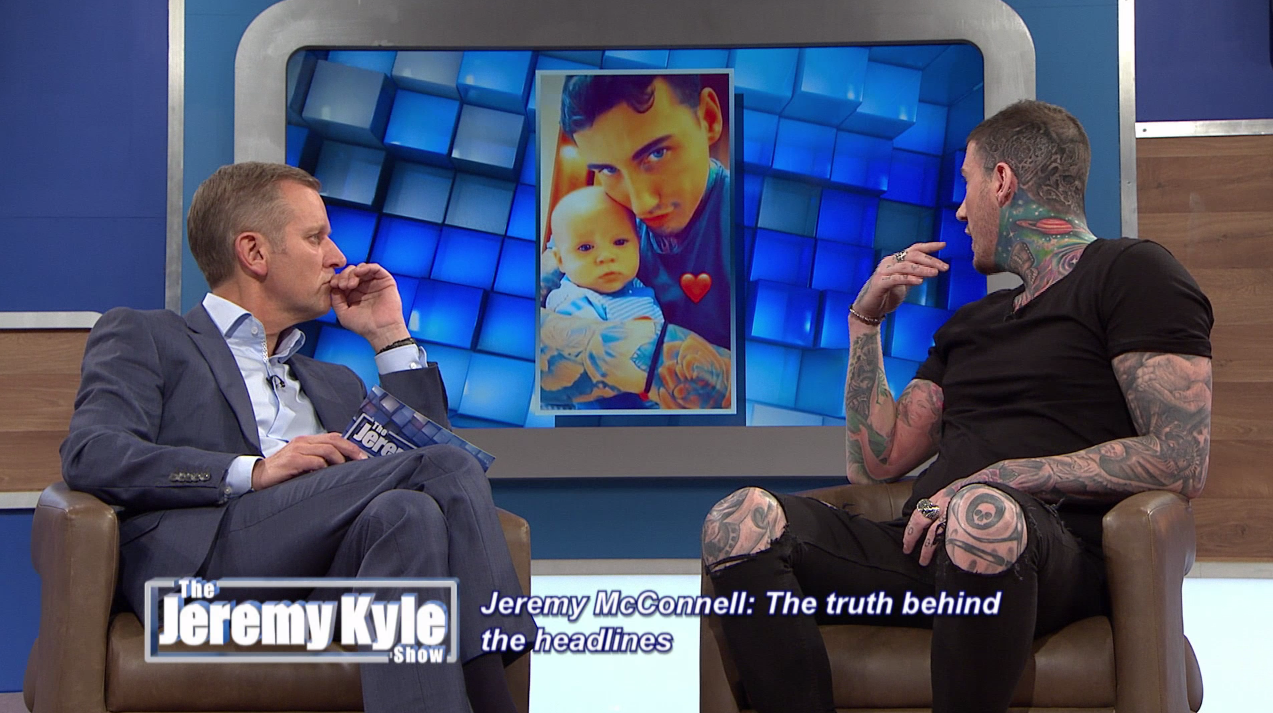 Jeremy was given a three-year restraining order against seeing the ex-Hollyoaks actress after he was accused of attacking her in August last year.

He was even banned from entering the road Stephanie lives on by District Judge Wendy Lloyd who confirmed during his sentencing: "Steph had a number of injuries that were entirely consistent with her evidence including a large bite mark to her arm.

"I find you have displayed no remorse, not even for the effect of this episode on your young baby." 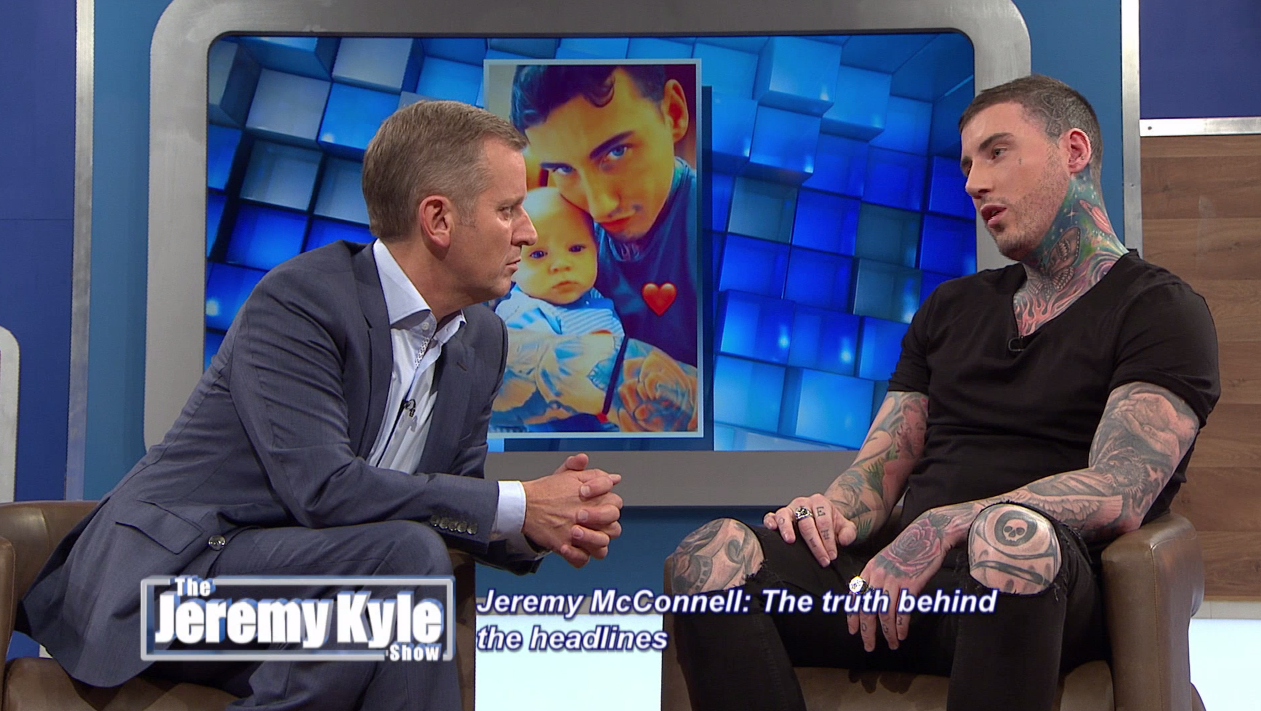 And now Jeremy has finally shown some sorrow during his grilling from the host.

He admitted: "Of course I miss him. I love him to bits."

When asked by Jeremy how he feels seeing a picture of Caben he replied: "It's sad.

"Because look at him, like. That's the link to my mum and dad. My mum and dad passed away and that's my little boy.

"I never wanted a broken relationship with Steph. I had my part to play in the relationship, that was bad, but I'm not a bad person, do you know what I mean?" 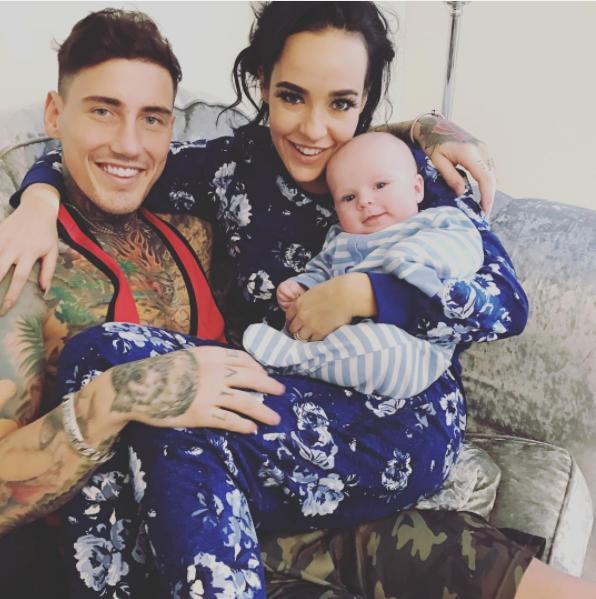 Jeremy lost his dad last year after he passed away following a short battle with cancer.

The former model also suffered the loss of his mother, brother and sister all within months of each other.

During the celebrity episode Jeremy opens up about how he coped with the tragedies.