The director of 21st-century horror blockbusters (and “Aquaman”) on the movies, food and trading cards that get him through the Halloween season (and beyond). 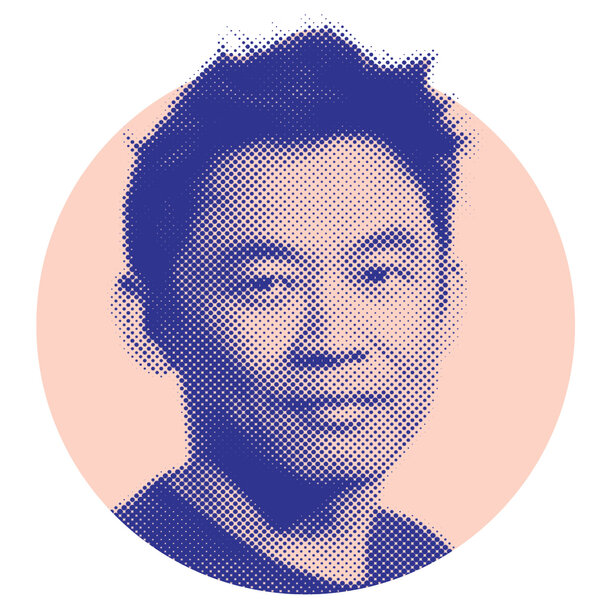 From “Saw” to “Insidious” and “The Conjuring,” James Wan has been a director, creator and producer on some of the biggest horror franchises of the last two decades. Even when he’s gearing up for films outside his genre (Wan’s “Aquaman and the Lost Kingdom” drops next year), he’s never far from the horror conversation. The trailer for the Wan-produced possessed doll film, “M3GAN,” lit up the internet when it was released earlier this month. So, it’s not surprising that Wan takes the Halloween season seriously. To start, there’s the annual pilgrimage to Halloween Horror Nights at Universal Studios Hollywood.

“I get to take a break from work and indulge my horror craving,” he said in a recent video interview. “But I’m not watching it, I’m walking through it and experiencing it in a more tactile way. I like to be scared. But, ultimately, it’s fun. You know the guy chasing you with an ax isn’t actually going to ax you.”

And then, of course, there are the films. Wan rotates through some of his favorite horror films in October, like “Chopping Mall” and “Night of the Creeps” — or “The Frighteners,” which he says is full of the director Peter Jackson’s unique sense of humor.

“Sadly, most people today know him from his ‘Lord of the Rings’ films, but for hardcore fans we all grew up with ‘Dead Alive,’ ‘Bad Taste,’ and ‘Meet The Feebles,’” he says. “In his gory horror comedies, his horror set pieces are so over the top — blood spraying everywhere — it’s just hilarious. And that’s what I see in ‘The Frighteners,’ a little bit of that cheekiness peppered throughout.”

Here, Wan talks about the places, movies and food that he enjoys throughout the year. These are edited excerpts from the conversation.