KENDALL Jenner's been keeping a low profile in quarantine, but she's making time to share glimpses of her stunning Beverly Hills mansion on Instagram.

The 24-year-old is self-isolating in her five-bedroom $8.5million pad, where she can pass the time by watching movies in her own theater and soaking in her golden bathtub. 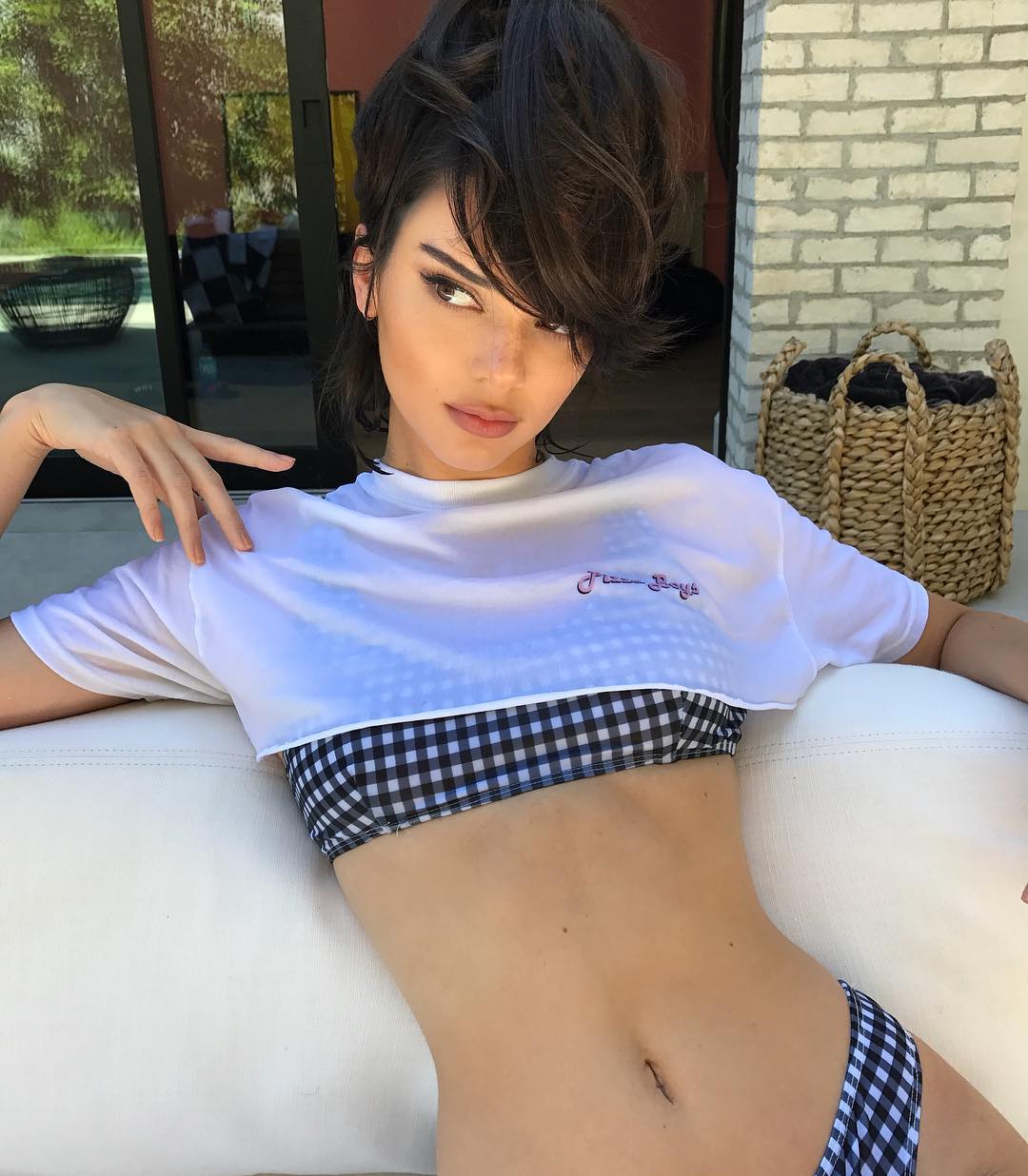 The Keeping Up With The Kardashians star bought the luxurious 6,625-square-foot digs in October 2017.

The Spanish-style home is in the exclusive Mulholland Estates neighborhood, which is known for housing celebs like Christina Aguilera and DJ Khaled.

The mansion itself has had some pretty famous owners – Charlie Sheen actually bought it in 2012 for his ex-wife Brooke Mueller and sold it in 2016 for $5.4million.

The property, built in 1991, is located behind secure gates and mature foliage and features a sprawling courtyard with a fountain at the entrance. 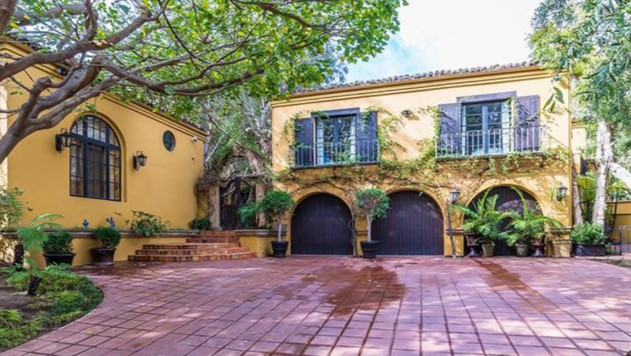 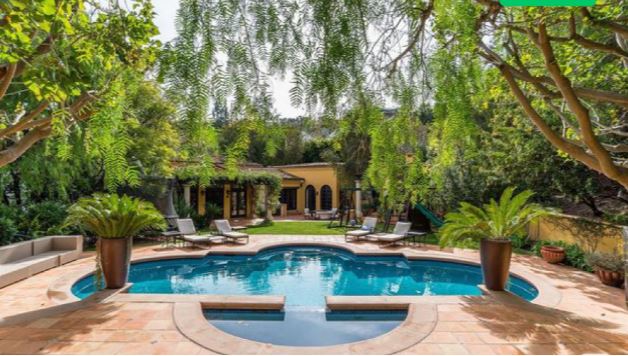 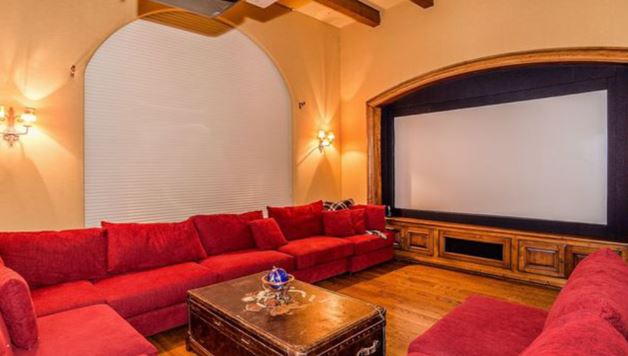 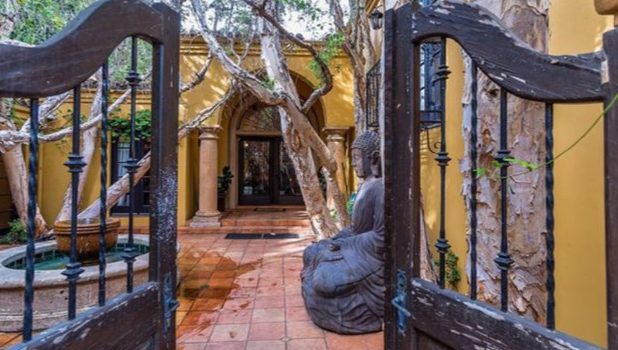 Aside from the movie theater, there's also a giant living room and an open plan kitchen with a center island.

Outside, Kendall can entertain her BFFs, Bella and Gigi Hadid, at the fire pit or in the pool and sauna.

And in case her many nephews and nieces want to visit, there's a grassy backyard, a tennis court and a huge playground too. 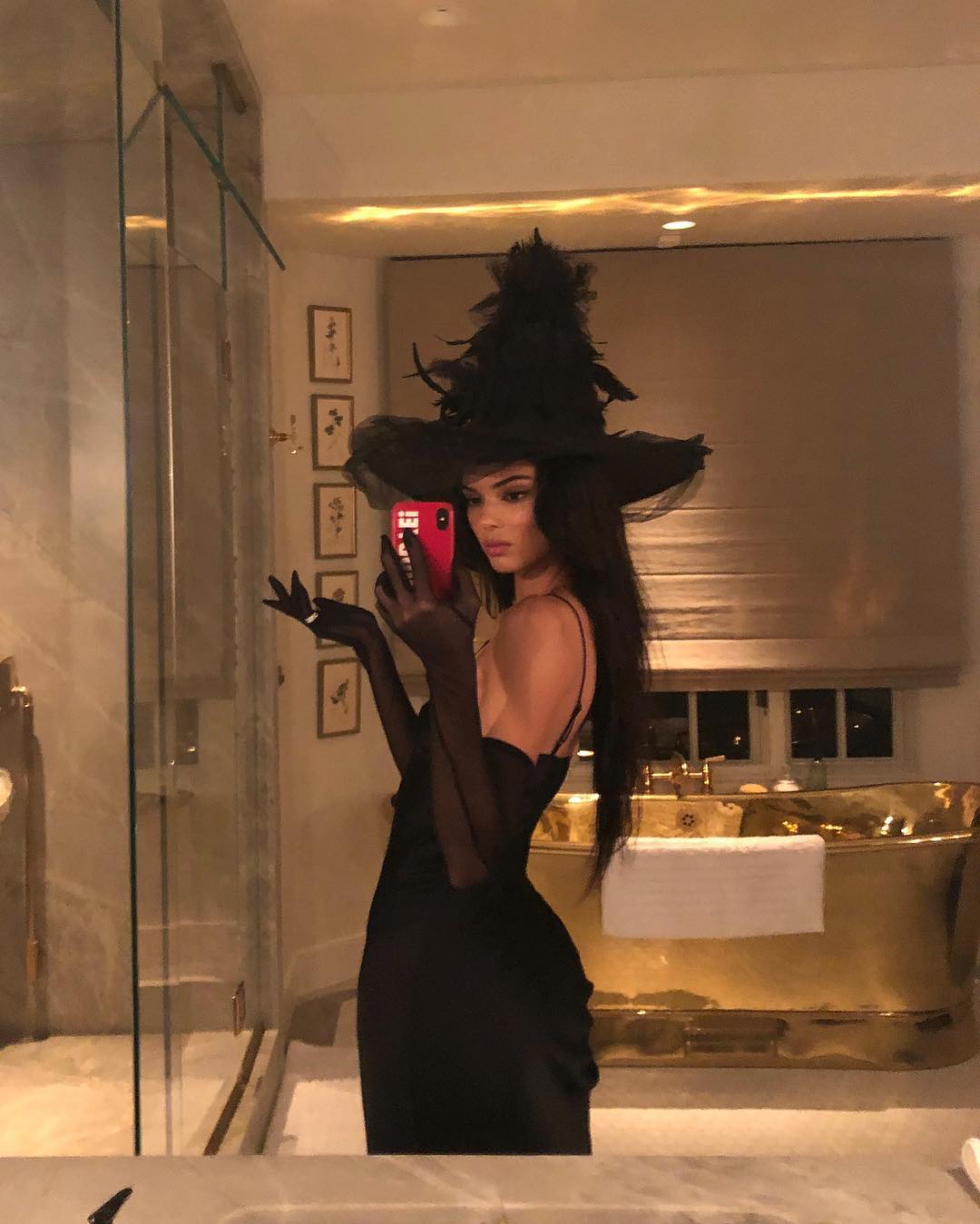 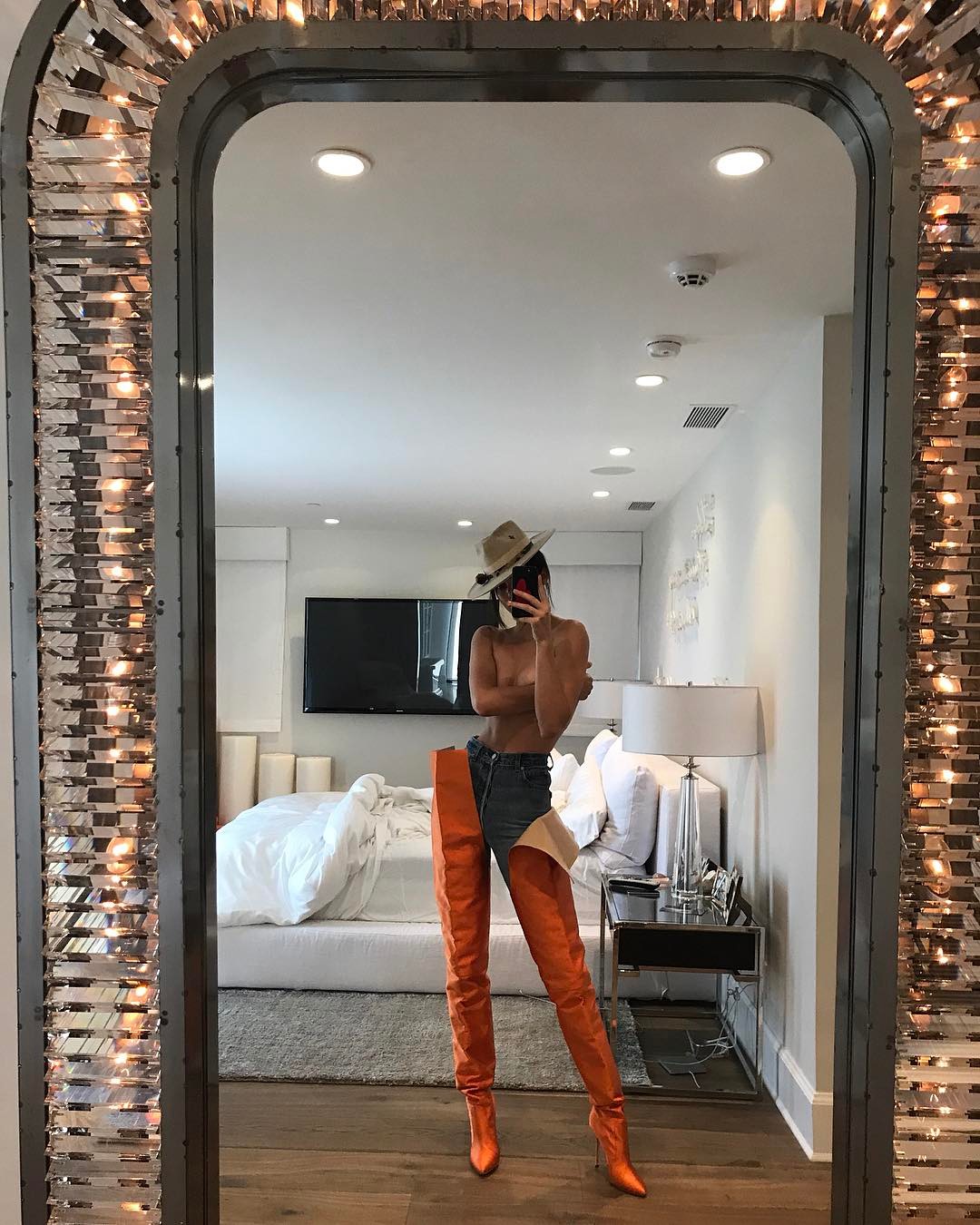 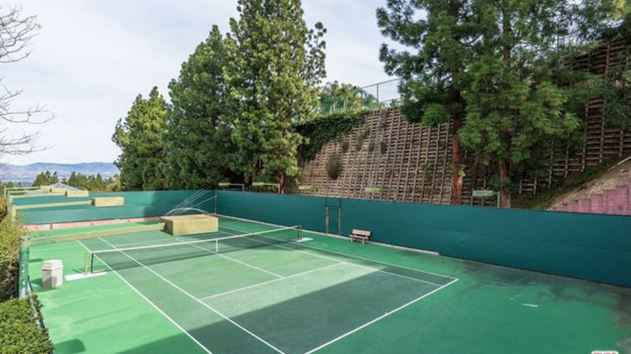 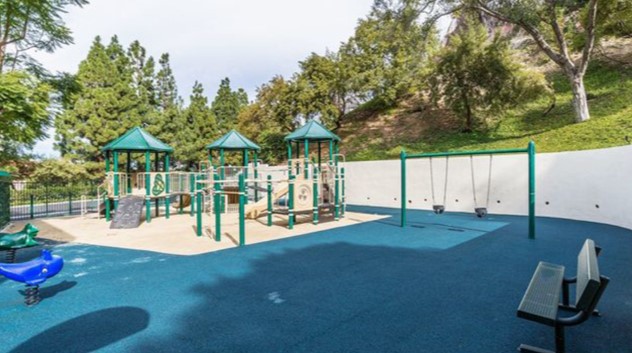 Kendall has turned into quite the real estate entrepreneur in recent years.

Meanwhile, in 2016 she splashed a staggering $6.5million on John Krasinski and Emily Blunt‘s West Hollywood home and sold it in 2017 for $6.85million.

Kendall's been keeping busy during quarantine in a number of ways, including by playing with her Nintendo Switch. 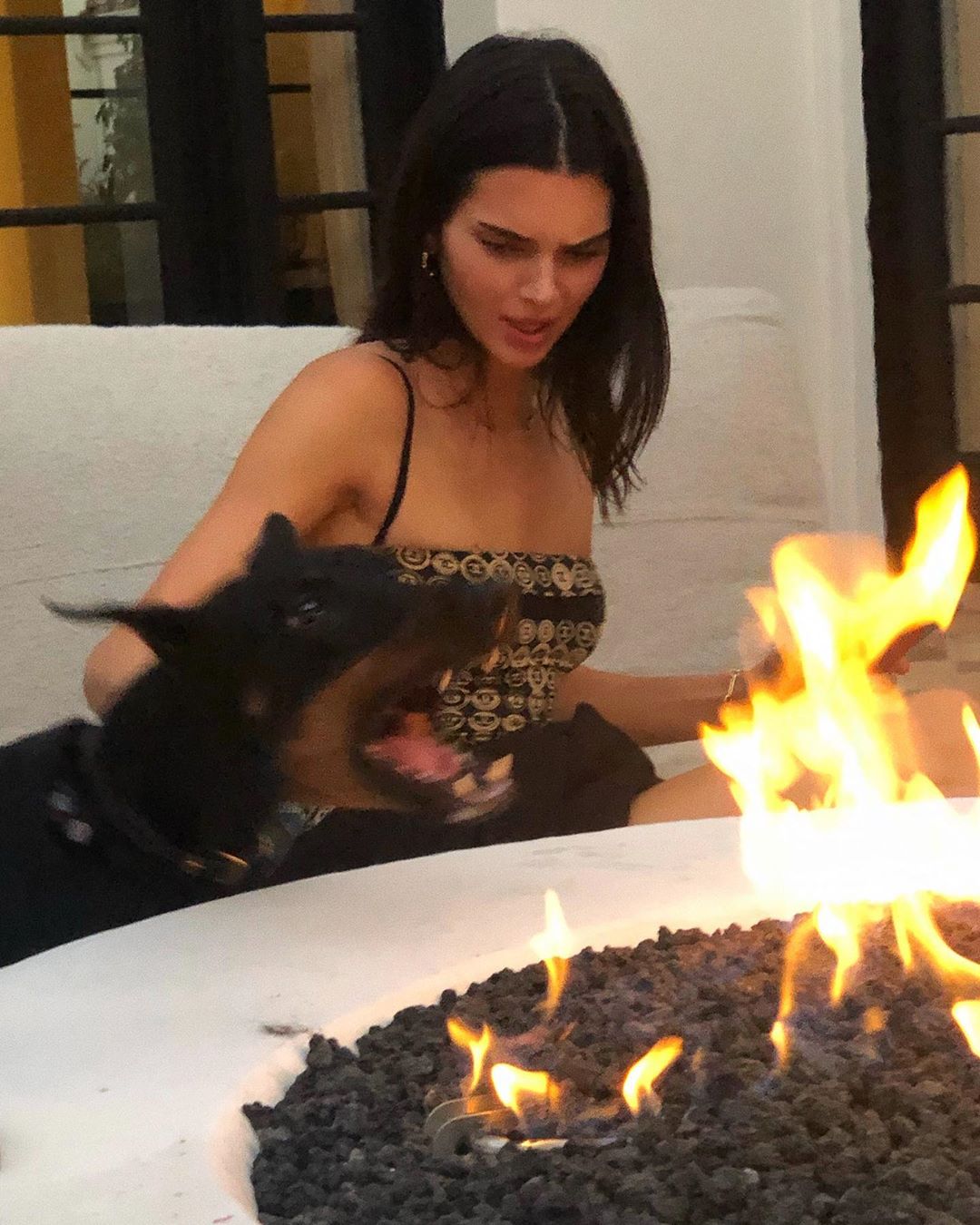 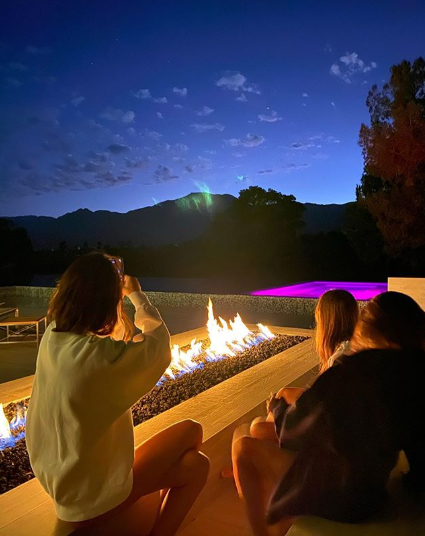 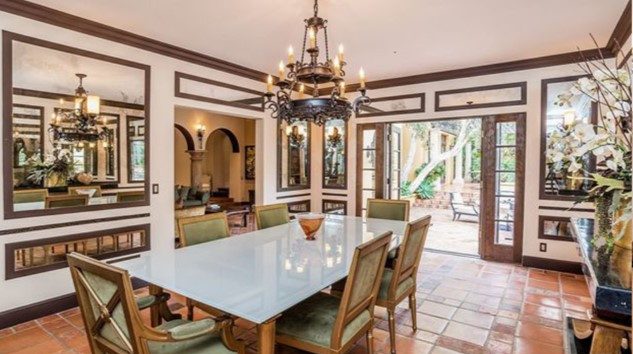 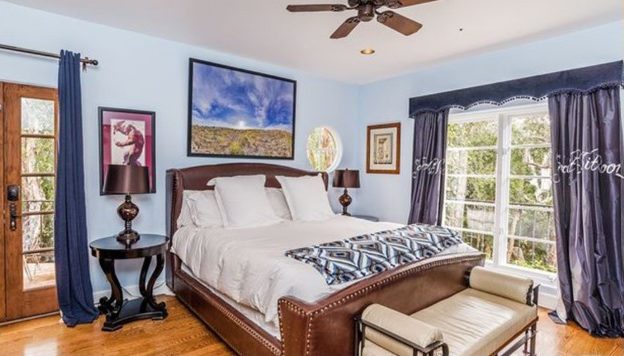 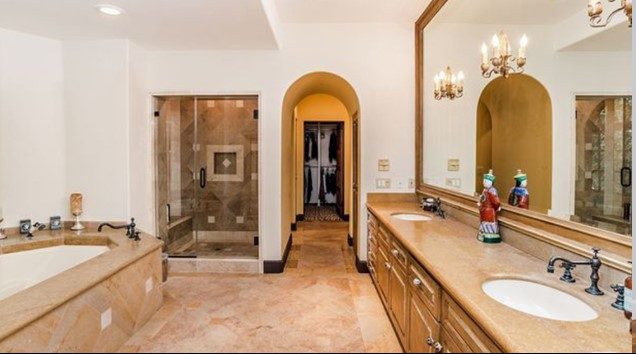 The model showed off her curves as she played the game while lounging on her bed in just her underwear.

The E! star came under fire recently after she and sister Kylie praised a retouch artist while sharing snaps of their new summer clothing collection.

While most people loved seeing the famous pair back together again, some fans claimed the reality stars had suffered a lapse in awareness as Americans are stuck in lockdown. 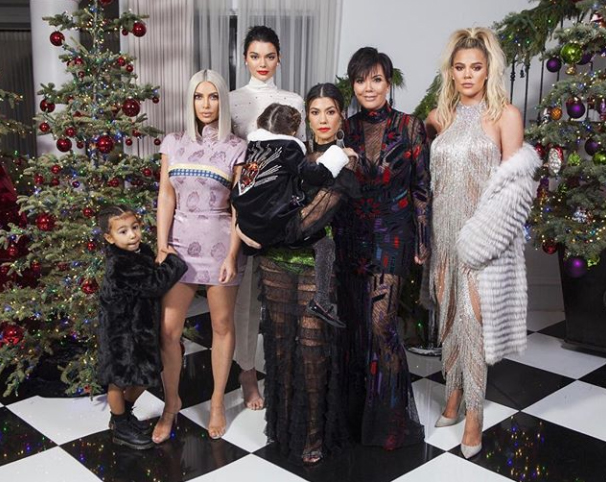 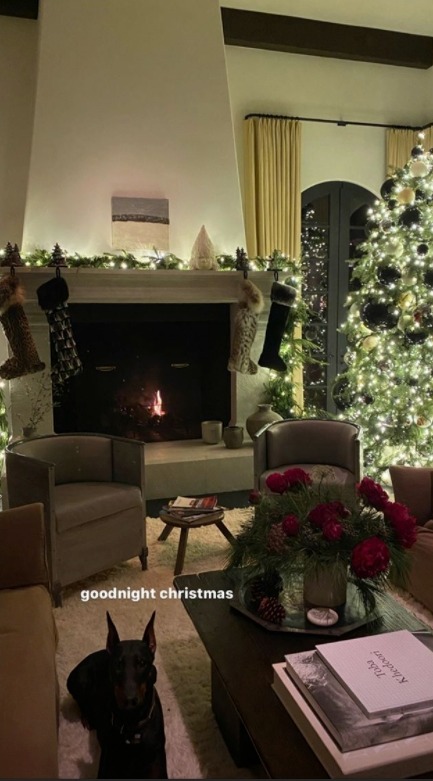 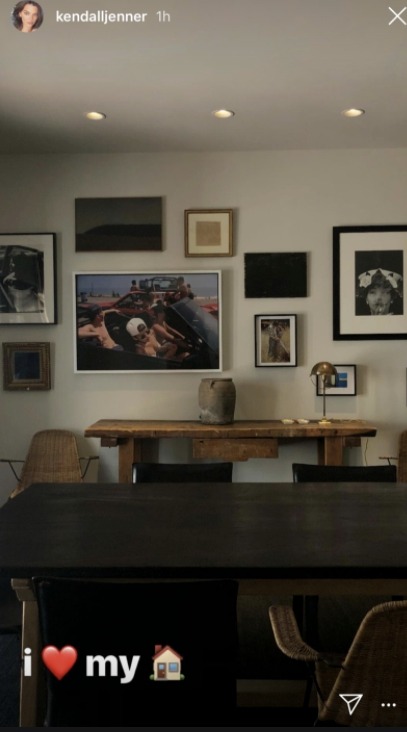 Many fans wondered why Kylie, who has been named the youngest self-made Billionaire in the world again, would promote her clothes during lockdown.