REALITY stars Grace Adams-Short and Mikey Dalton fell for one another while appearing on 2006's Big Brother.

Now 14 years on, the couple are happily married and have been giving social media followers a glimpse of their modern Liverpool home, which they share with their three children; Georgina, Spencer and Allegra. 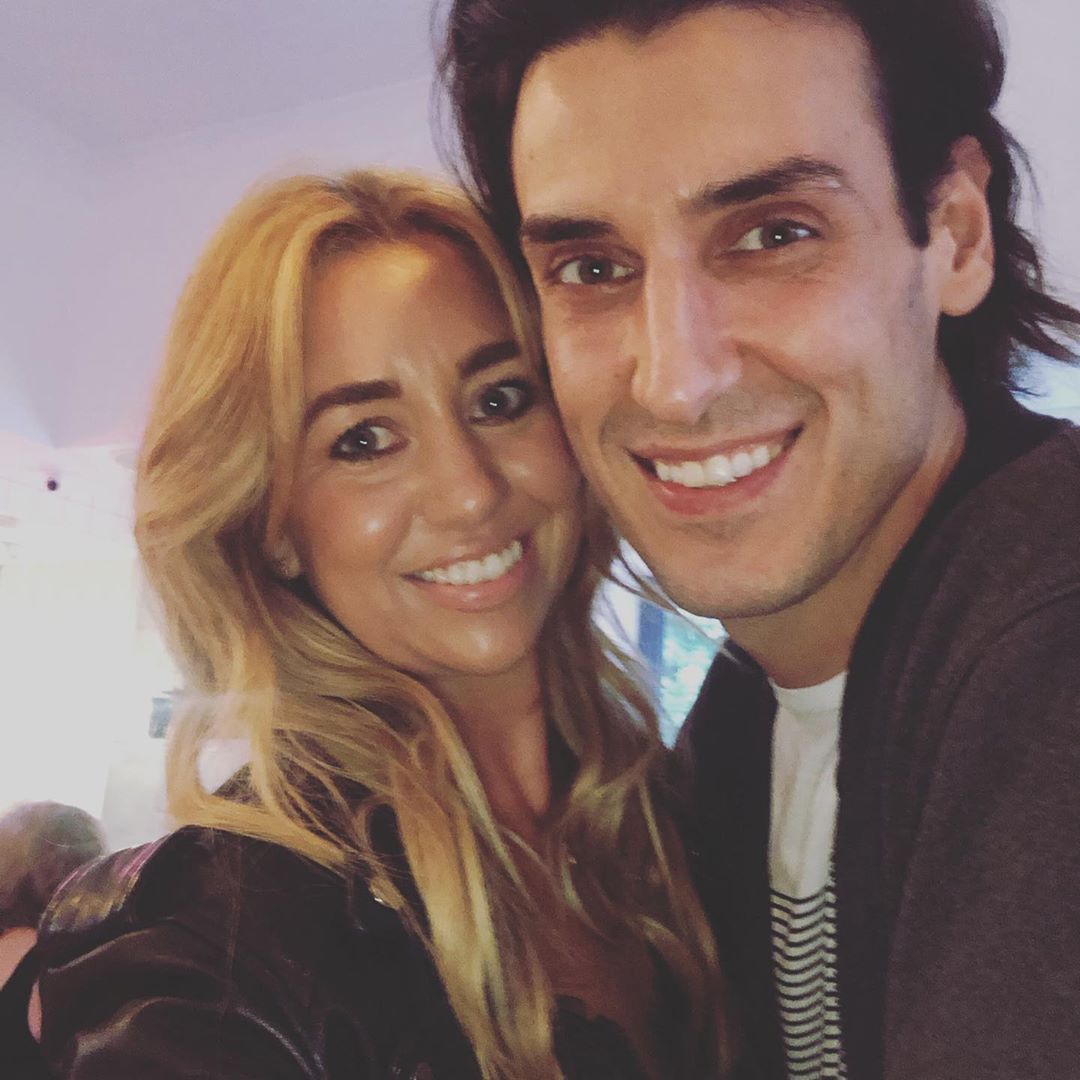 Taking to Instagram, Grace regularly shares shots of their three kids playing in their impressive abode, which features a stylish open plan kitchen and sitting room.

Keeping to a neutral palette, the couple's kitchen boasts light grey-coloured cabinets which offset the white walls for a crisp look.

The marble counter-tops complement the painted cabinets and double Belfast kitchen sink while modern appliances finish off the space.

The open plan living space is perfect for family living as the neutral palette continues with white walls while grey chesterfield-esque couches and a patterned rug frame the TV area. 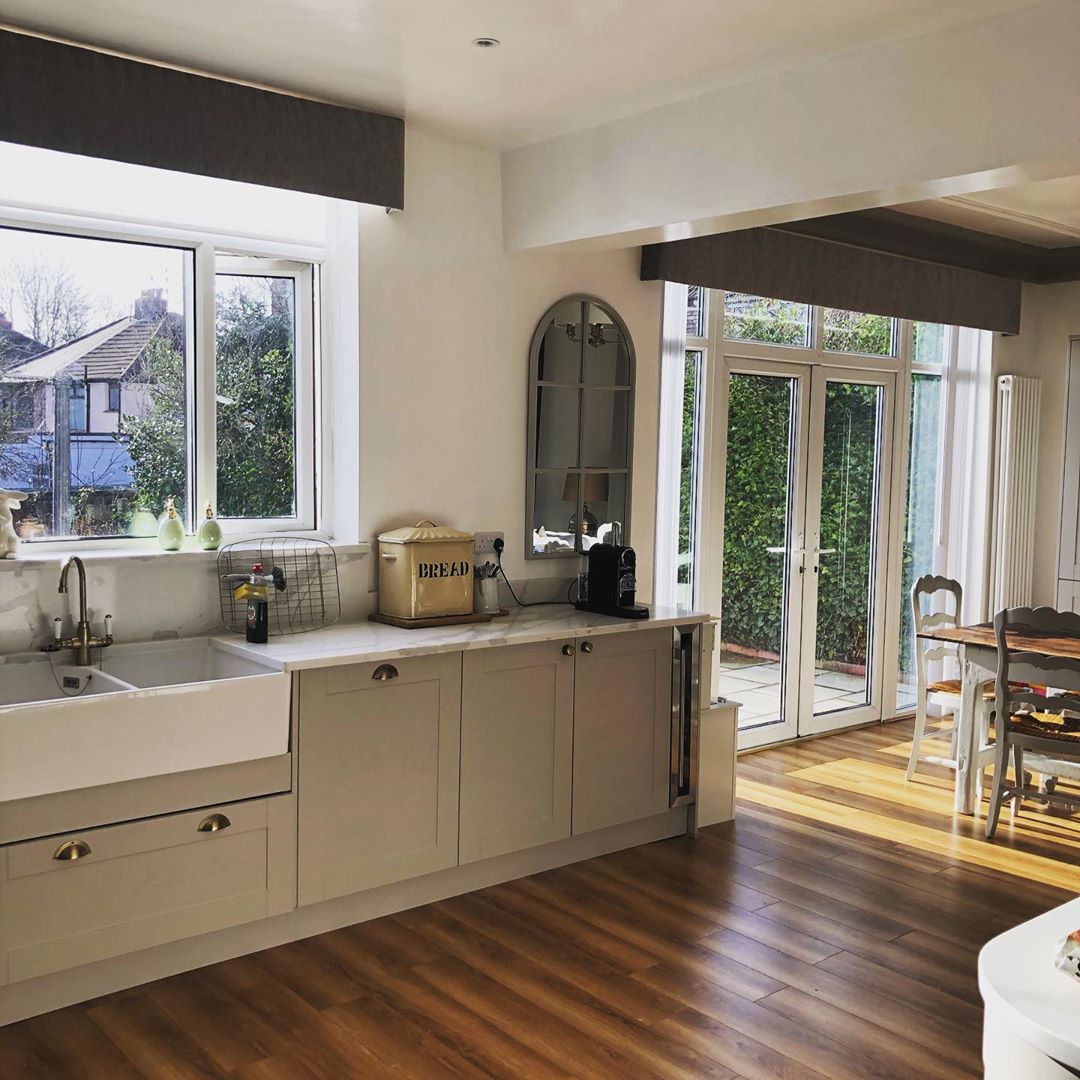 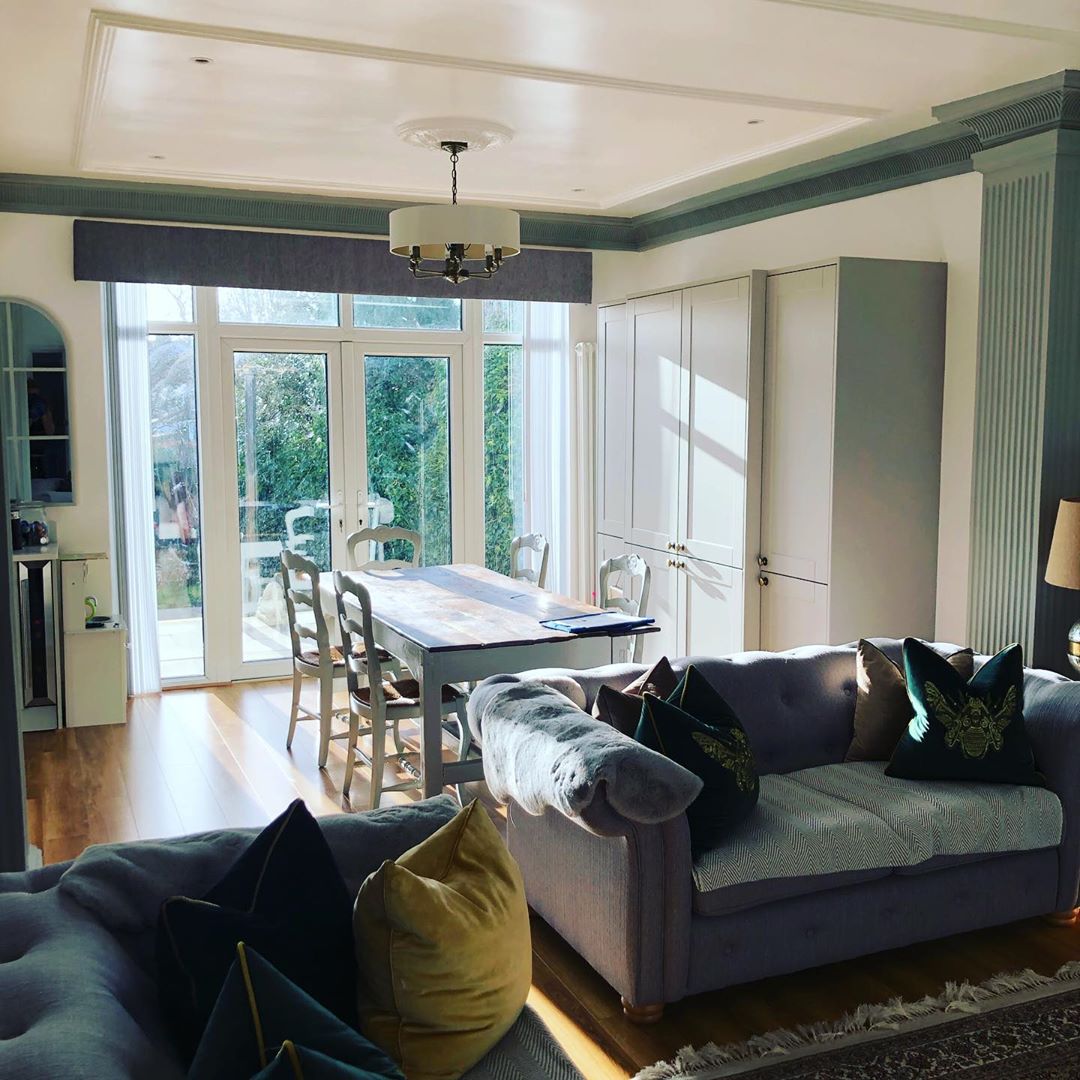 Behind the sofas, the couple have created the perfect dining space with a six-seater wooden table that Grace, 35, inherited from her mother and had upcycled with grey paint.

Grace, who said they had moved into last year on Instagram, also showcased one of their bedrooms, which features similar white walls to the downstairs living space, white iron bed frame and a grey carpet. 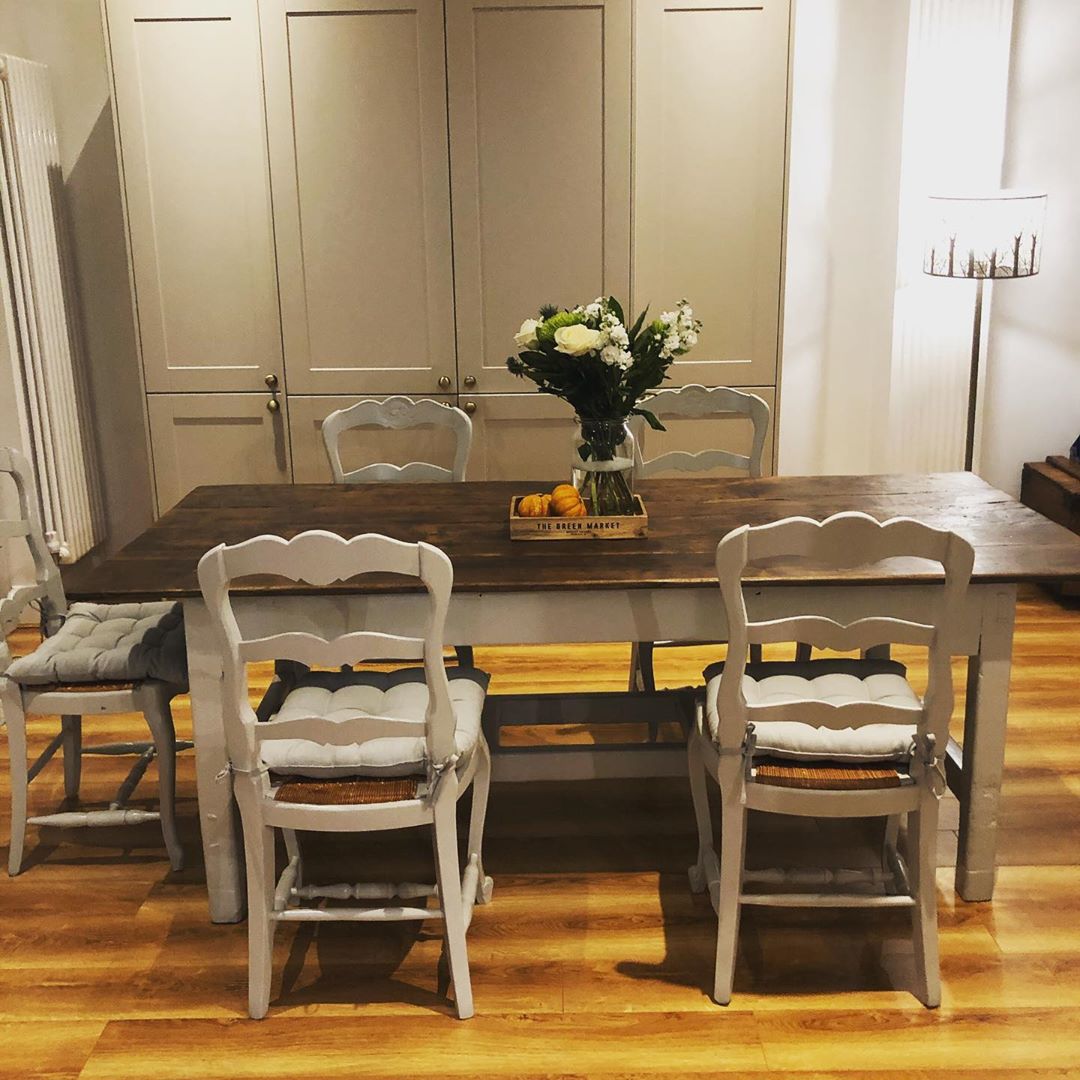 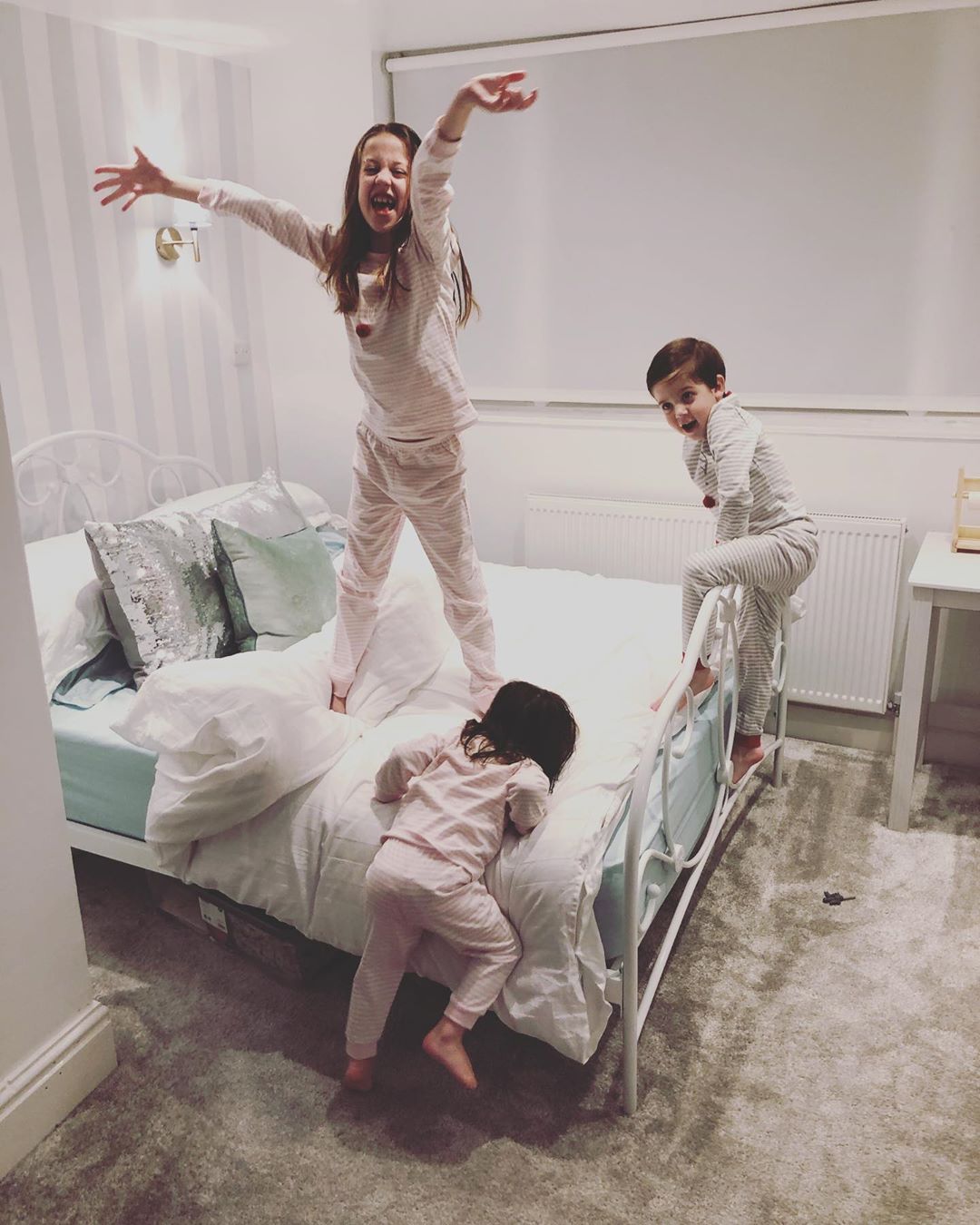 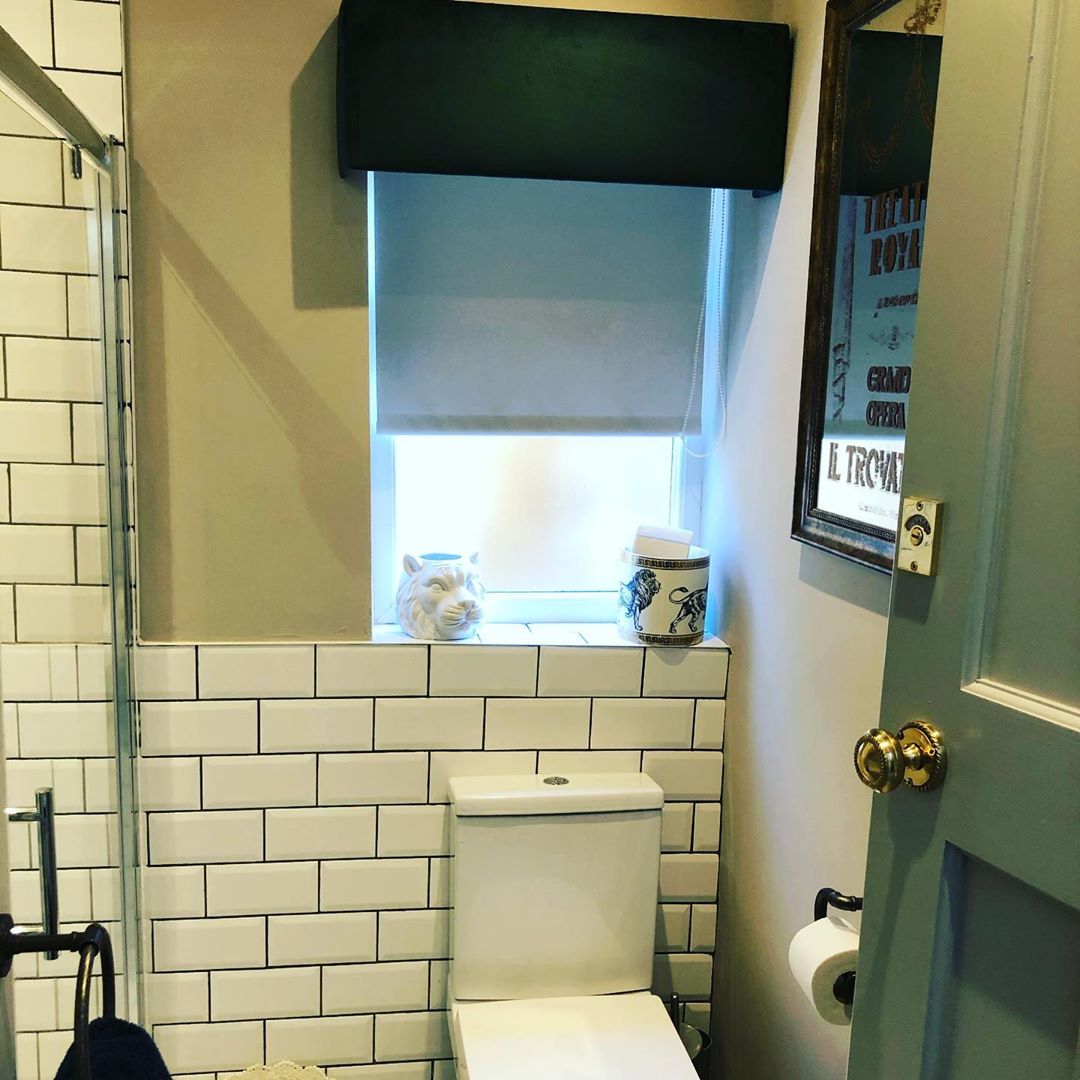 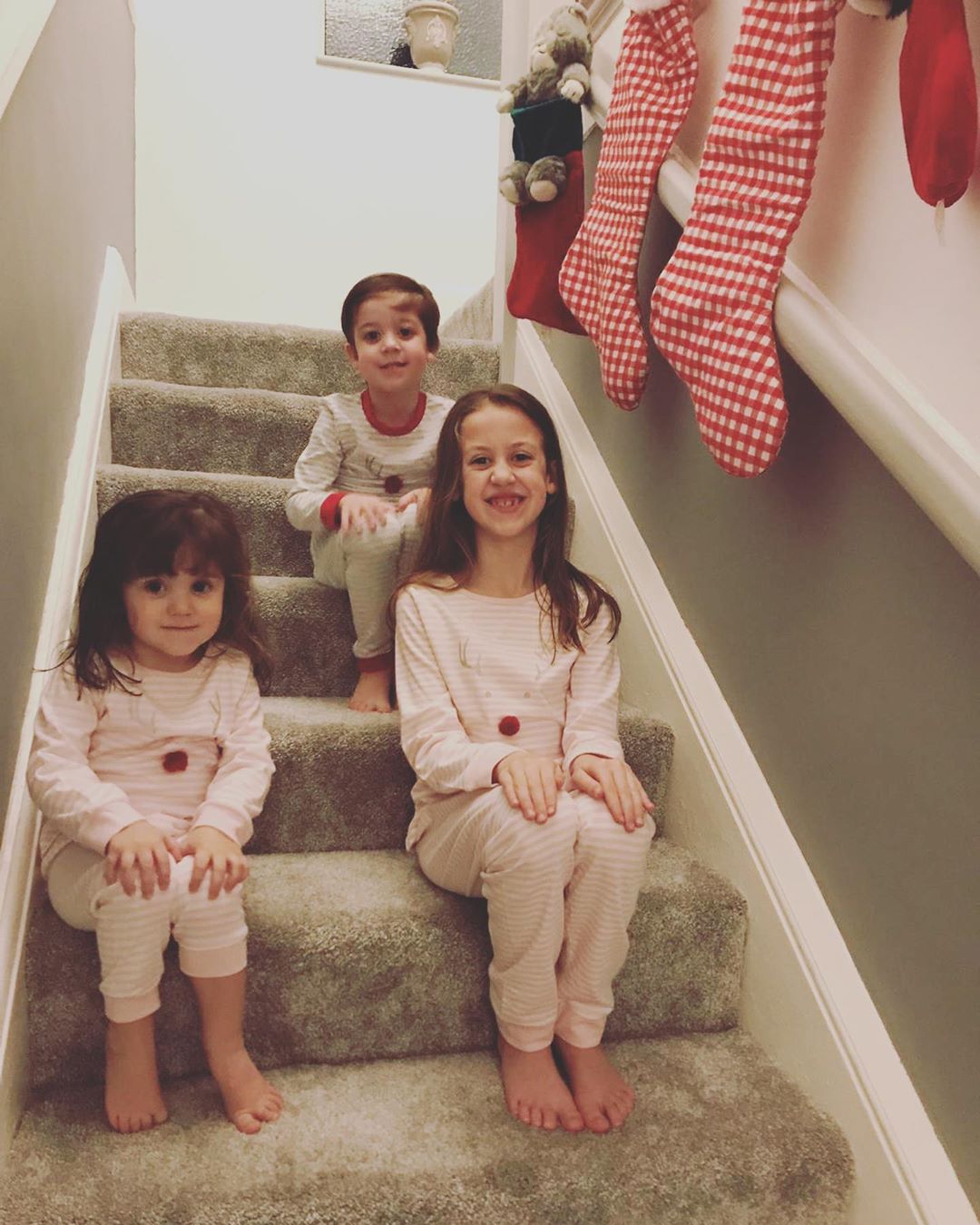 Grace, from Plymouth, was dubbed the "most hated contestant of all time" when she threw a glass of water in housemate Suzie Verrico’s face after she put her up for eviction.

Meanwhile, handsome Mikey, from Liverpool, kept relatively quiet during his show appearance save for a bit of flirting with Imogen.

Following their stint on the Channel 4 series, they went on to get married three years later in 2009 at a church in Plymouth.

The couple have moved away from the reality show sphere and Grace now runs a dance school, while Mikey owns an advertising company. 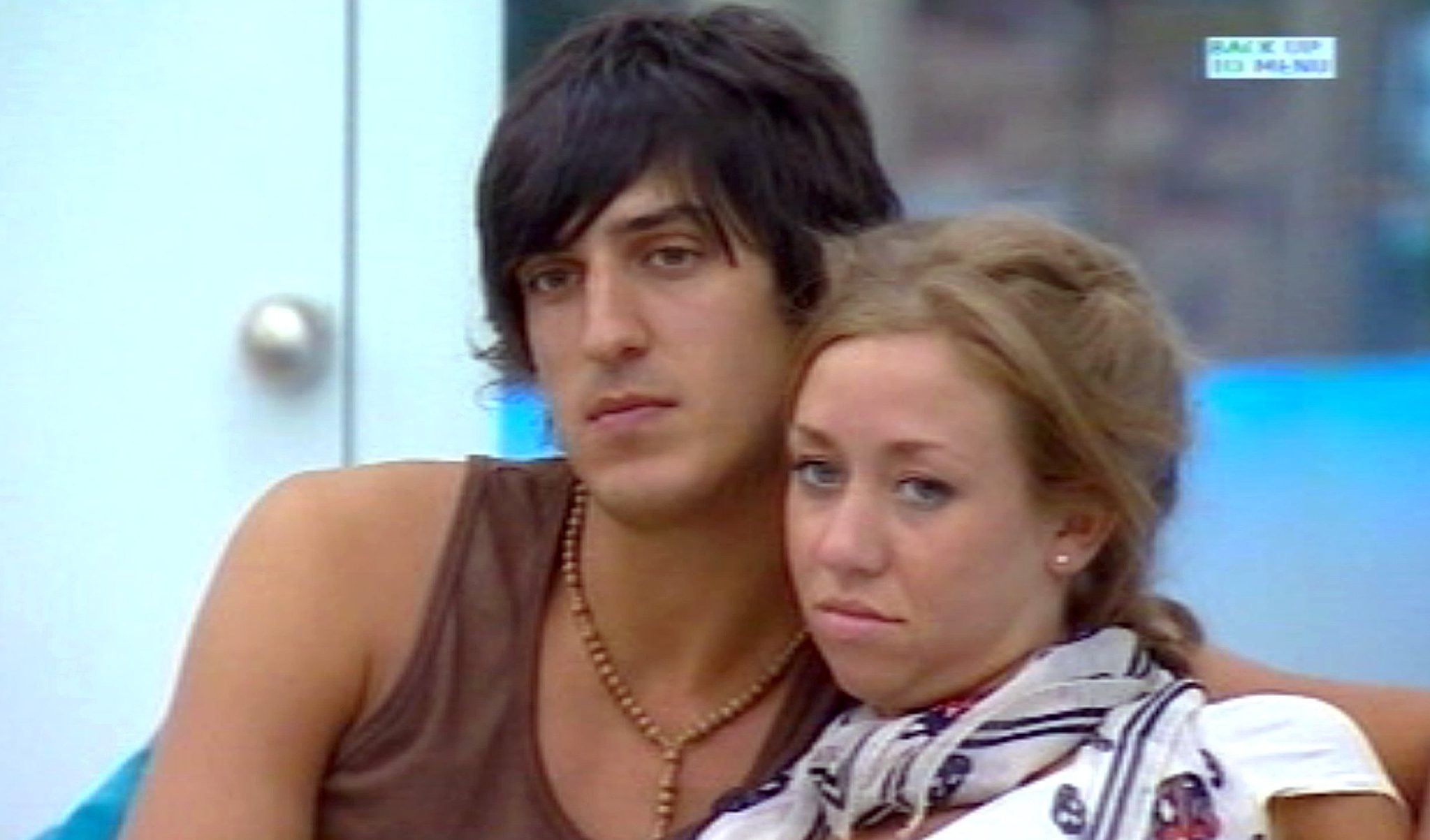 Grace previously joked that students poke fun at her reality star past, adding: "I just have to act like the professional principal.

"It's the worst thing when you’re trying to be respectable.

"It’s like having your gap year filmed and everyone watched it."