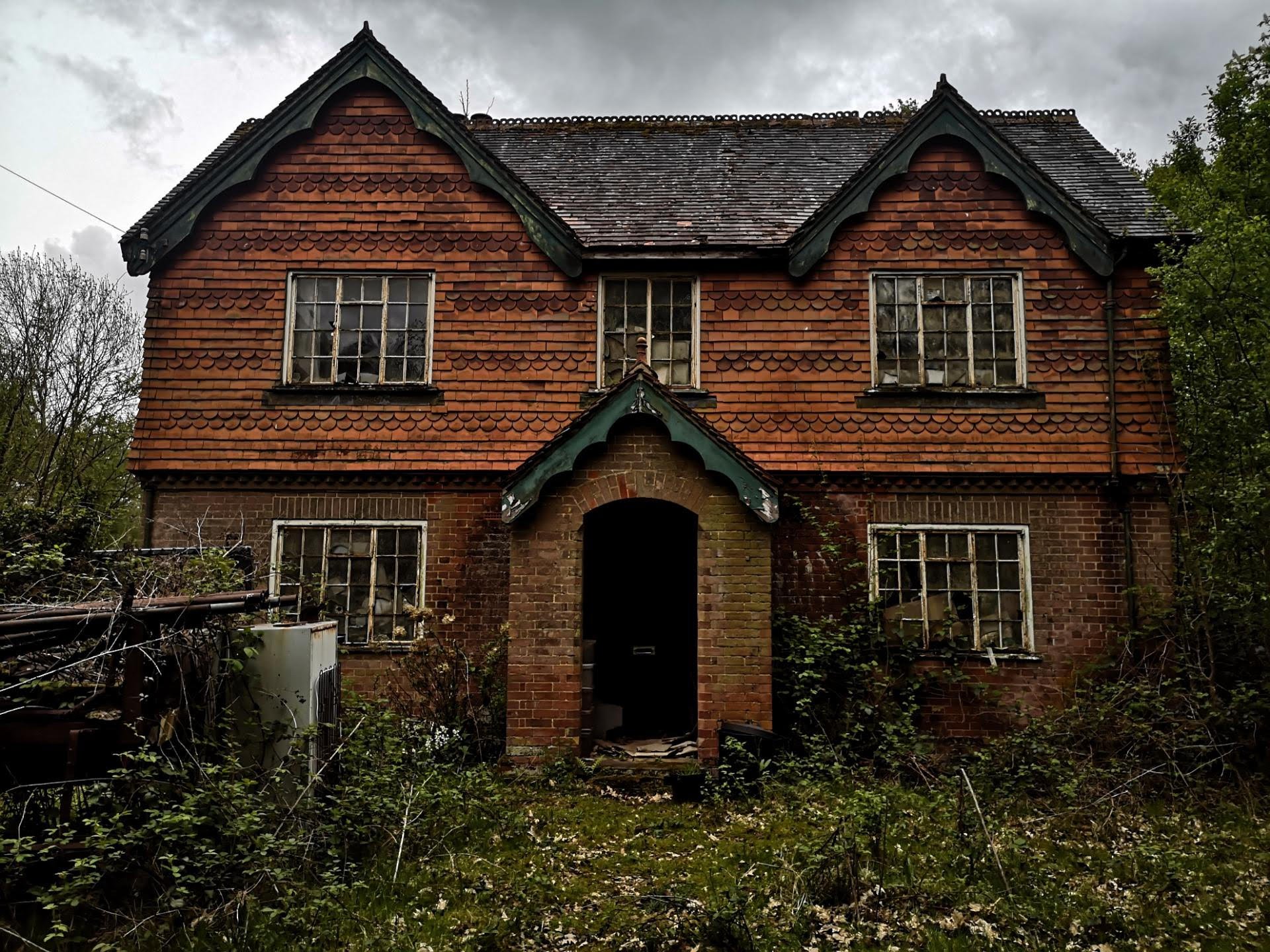 Think your place is cluttered?

This place might make you feel a bit better about the mess.

Urban explorers Joshua King, Joshua Lang, and Issac Rye, from Newbury, Berkshire, went inside an abandoned house in Surrey and documented what they found with a Huawei P20 phone camera.

The photos are pretty incredible, taking you inside a house that’s been left untouched for years.

The property is filled with retro TVs, radios, and board games from the 1970s and 1980s, giving a hint of how long it’s been unlived in.

Outside sit an old van, multiple cars, and even a pickup truck.

‘I felt excited as I hadn’t really explored a house like this before, I was blown away by the vintage televisions and the polaroid camera,’ said Joshua King.

‘Seeing the car graveyard and discovering the state of the house really blew my mind.

‘It felt like a dark place, but you could tell by the lamp posts just outside the house that it used to be a little bit more extravagant.’

Going around the house was a touch eerie for the boys – not just because the property is so old, but also due to the mysterious story behind it.

While we’re not sure what happened to the owner, or why no one seems to have been in the house for decades, the mass of clutter suggests that the previous owner may have suffered with hoarding disorder.

‘The inside of that house left me feeling uneasy,’ Joshua added.

‘Clearly whoever lived there had been extremely lonely and troubled.

‘It left me questioning how and why somebody could end up living like that and pondering what may have happened to them and what was going on inside their heads to end up living an existence like that.

‘Inside we discovered mountains of clutter in most rooms, but there were some amazing vintage appliances and décor that captivated us.

‘The vintage vehicles surrounding the property were also so mesmerizing, some models we’d never even heard of ourselves.’

Take a nose around below.