ALEXANDRA Burke and boyfriend Angus Macdonald are quarantined together in her stunning Hertfordshire home, and making the most of her home gym.

The X Factor winner turned West End star splashed out on the £1.6 million home in 2011 after making her first million. 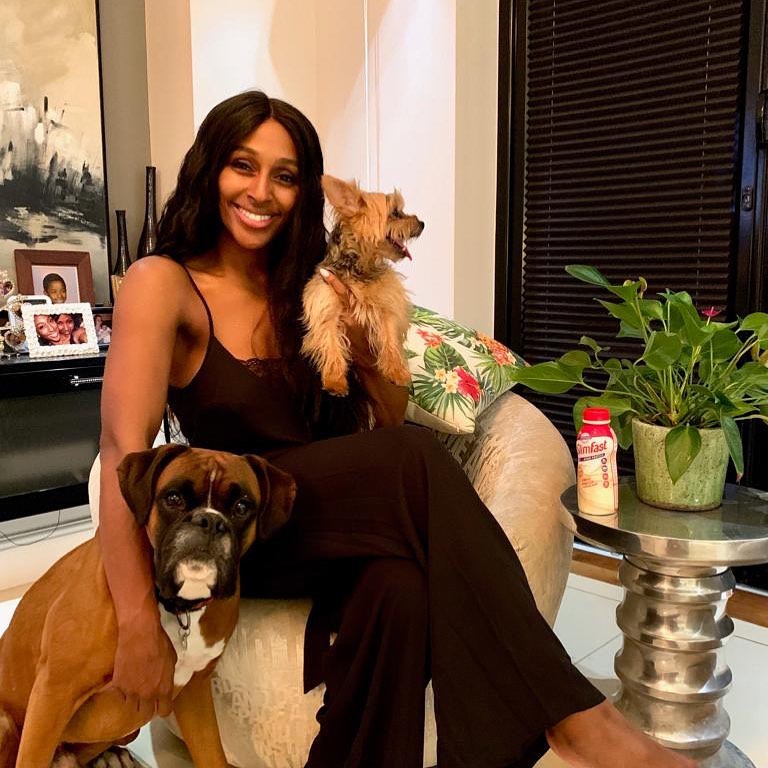 The house, in the country town of Hatfield, has seven bedrooms and a large garden, where her three dogs can run around.

On social media, Alexandra has been sharing video of her pups running free in the garden, while this week saw the singer and her football player boyfriend enjoyed a summer dinner with her Weber BBQ.

The area also features wicker garden furniture with neutral cushions, perfect for lounging, while inside the home also features a gym with a cross trainer and bike machine, as well as weights benches.

The 31-year-old has been spending time in the gym, taking part in online classes while Angus uses the online Pelaton classes. 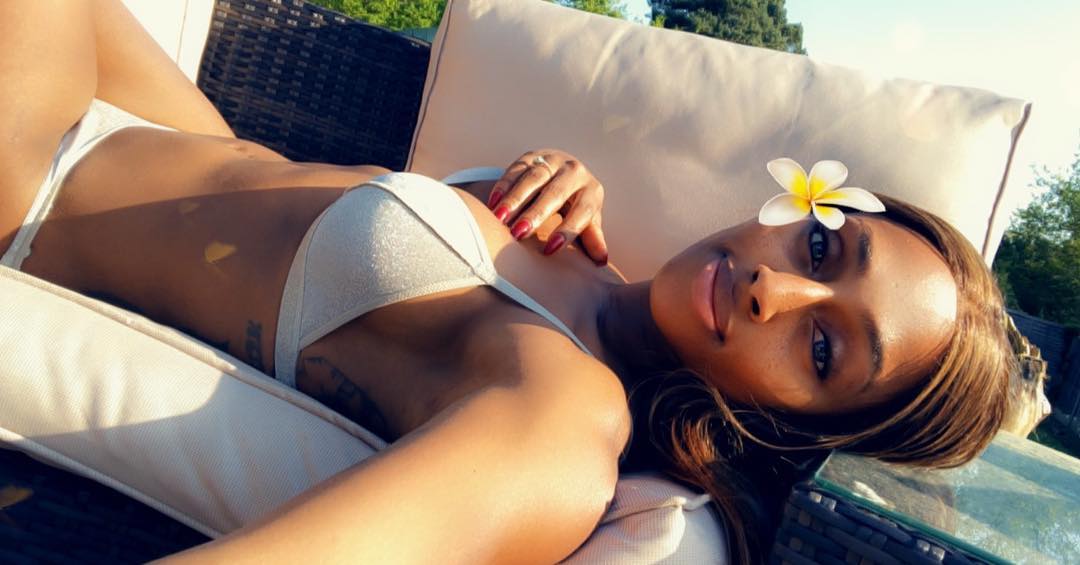 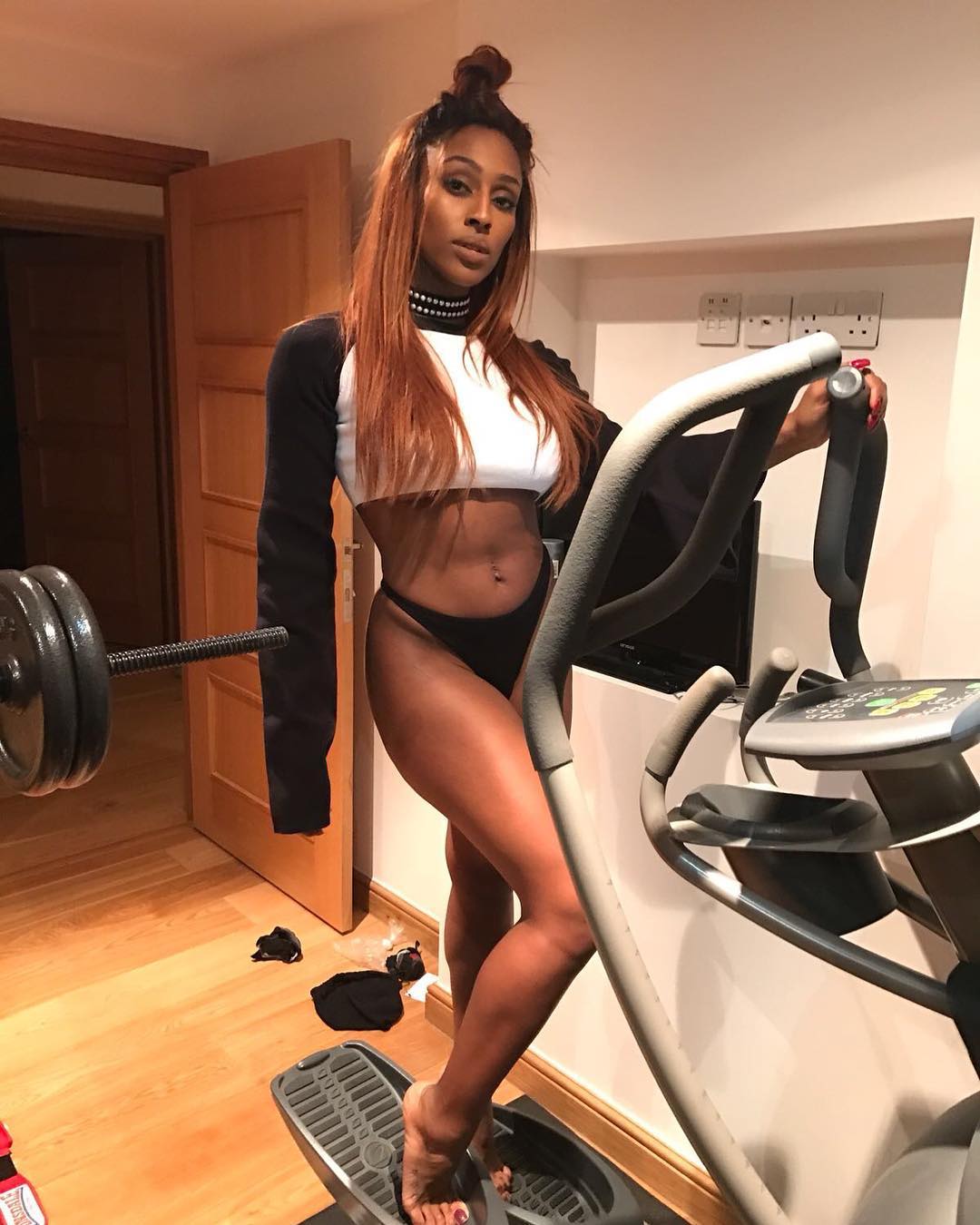 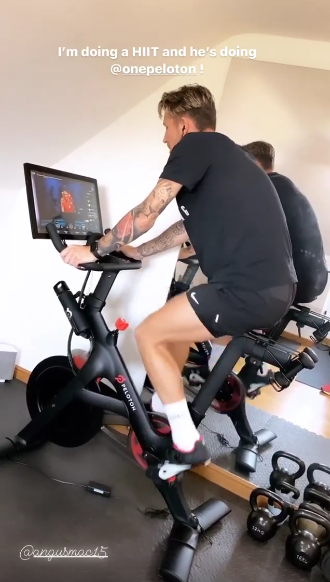 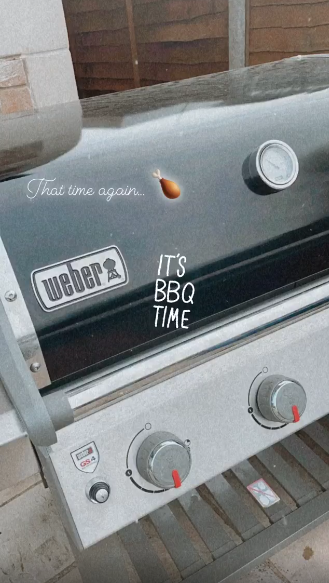 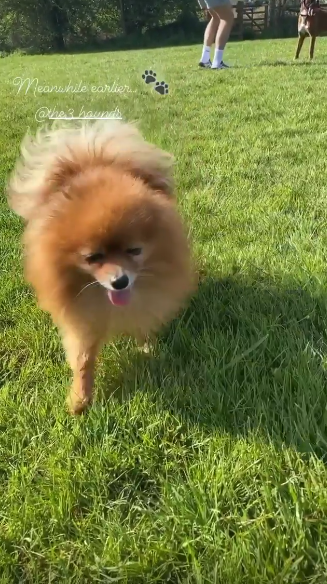 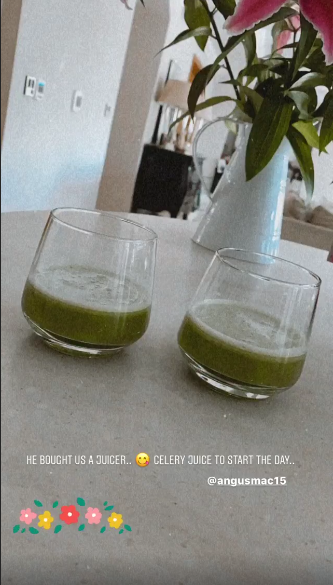 Alexandra has decorated with comfy chairs and bright printed patterns to bring a pop of colour, while the kitchen remains a clean white, and pictures of her family are scattered throughout the home to celebrate her close bonds.

The record-breaking singer revealed in 2014 that she purchased the home to celebrate the news from her accountant that she'd made her first million.

"To celebrate, I bought the house I am living in now, which has seven bedrooms and a garden. I paid £1.675m for it, not all cash. I took out a mortgage as well, to help me completely renovate the place," she told the FT.

It's been a tough year for Alexandra and Angus, after the Hull City was given a bowel cancer diagnosis. 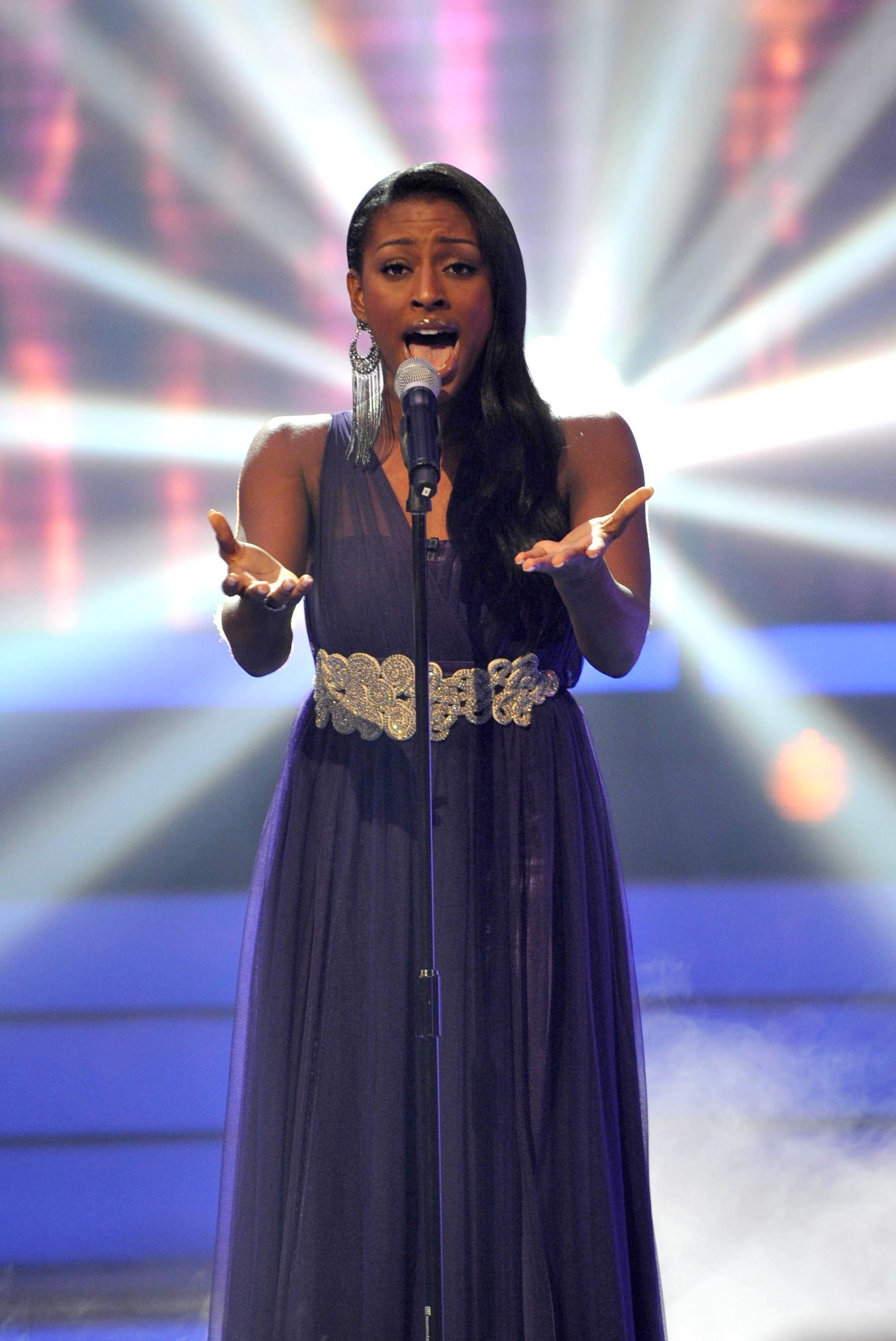 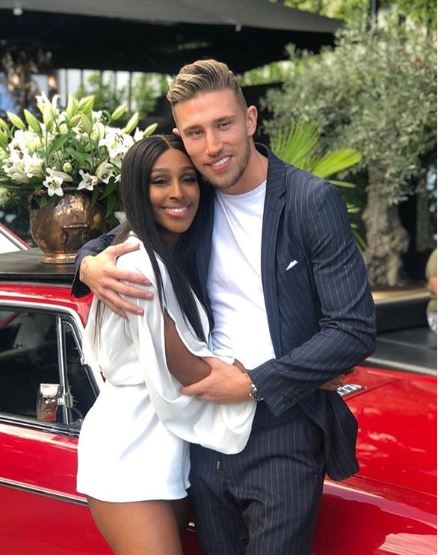 The footballer, 27, was diagnosed with bowel cancer in August and has been undergoing treatment for the past few months.

But just before Christmas he was given the all-clear.

Alexandra had been by his side throughout and insisted she would "always" be there to support him.

Angus was diagnosed with a blood clot in his leg in September 2018, which saw him pull out of playing football for nine months, before the cancer shock was confirmed in August. 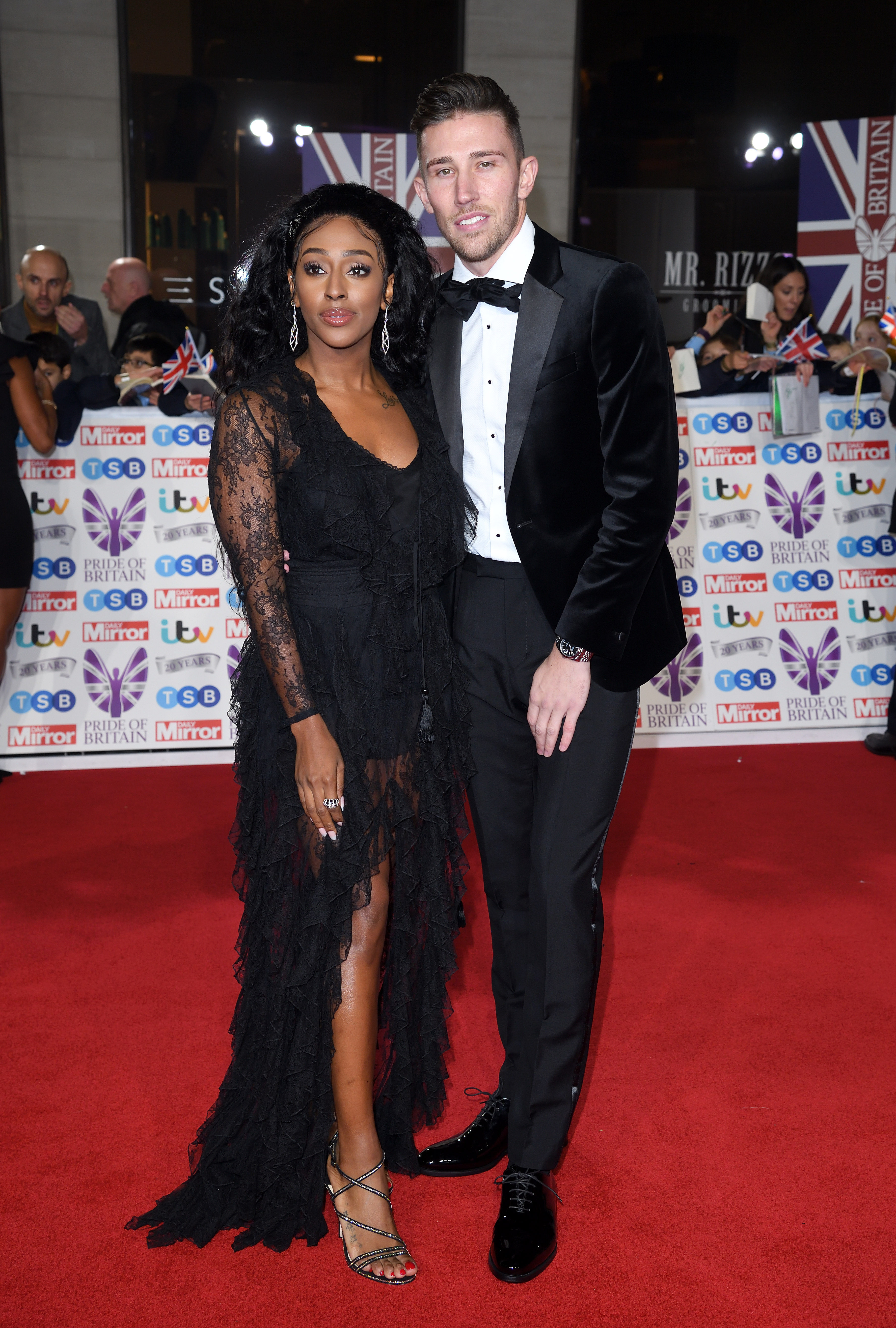 On December 20, however, his club revealed the happy medical update in a statement which read: "Hull City are delighted to announce the wonderful news that Angus MacDonald has been given the all clear from bowel cancer.

"The 27-year-old was diagnosed with the early stages of bowel cancer in August but has now completed his treatment, which proved successful."