Actor Idris Elba is both the star and creator of In The Long Run, a comedy series based on his own childhood growing up in the 80s. The story around Walter Easmon (played by Idris Elba) and his family continues as his brother Valentine (Jimmy Akingbola) remains a strong influence in everyone’s lives. Here’s everything you need to know about watching In The Long Run.

WARNING: This article contains spoilers from In The Long Run.

When does In The Long Run series 3 start?

Season two of In The Long Run came out in October last year and thankfully, fans have very little time left to wait for the premiere of series three.

The latest season of In the Long Run starts Thursday, July 23, at 10pm on Sky One.

There will be a total of six episodes with the five remaining being shown in the same time slot every week.

If you’re not keen on waiting to watch the entire series though, all episodes will also be made available Sky on demand and on NOW TV once the first episode is shown on television. 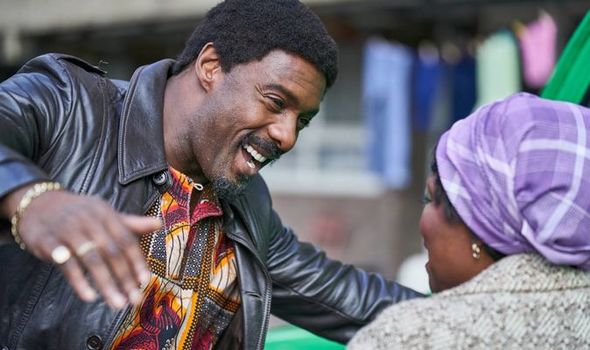 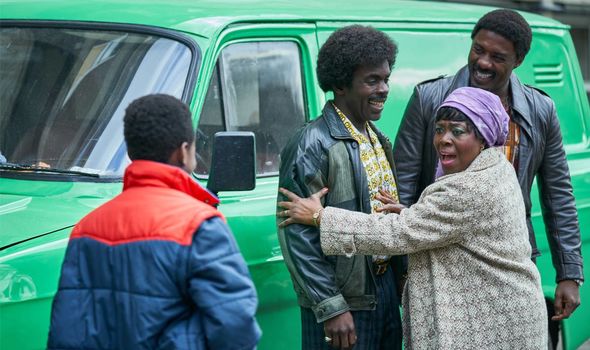 Who is in the cast of In The Long Run series 3?

Luther actor Idris Elba will return for season three alongside Madeline Appiah from Partners in Crime as his wife Aggy and Kate and Koji’s Jimmy Akingbola as his brother Valentines.

Comedian Bill Bailey will also be back as Bagpipes as well as Kirstie Shirley who is best known for playing Carly Wicks in EastEnders will be back as Kirsty and Human’s Neil D’Souza as Rajesh.

She will be appearing in the show as Walter and Valentine’s mum. 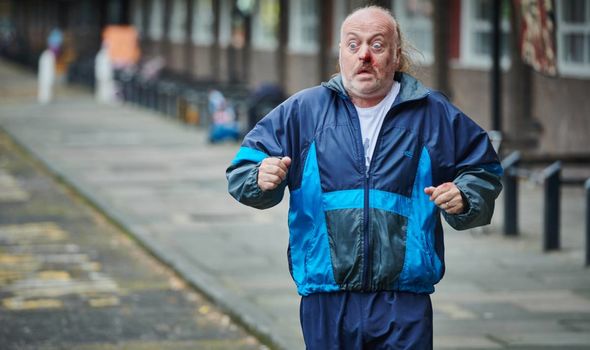 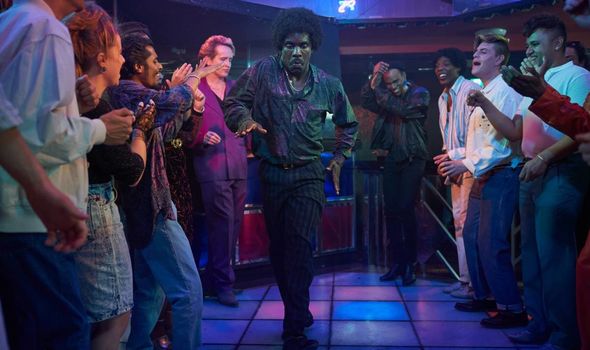 Is there a trailer for In The Long Run series 3?

Yes, there is now a trailer for In The Long Run season three.

The show’s teaser shows the family getting ready for the arrival of Walter’s mum and celebrating upon her arrival.

But she won’t take any funny business from her sons as she is quickly seen grabbing them both by the ears, a warning for what will happen if they didn’t behave.

The trailer is available to watch at the beginning of this article.

What is the plot for In The Long Run series 3?

In a statement about the upcoming season, Sky One said: “The third series of this semi-autobiographical Sky One comedy, loosely based on Idris’s own childhood, sees the welcome arrival of Walter’s mum from Sierra Leone with Walter desperate to impress.

“Bagpipes has a near death experience that makes him question the meaning of life.

“Valentine finally finds love and Kirsty sets up her own catering business all while Agnes gets suspicious as some developers start taking an interest in the Eastbridge Estate, threatening the very existence of the community.”

Star and co-creator Elba commented: “Nothing beats a funny story from someone who was there! I can’t wait for viewers to see Series 3.”

While Sky’s Jon Mountague added: “Our chests are puffed out with pride for the return of Idris Elba’s award-winning In The Long Run.

“Chapter 3 has more LOLs than ever and as we’ve come to expect, is shot through with family, community and togetherness.”