Speaking on hit podcast Call Her Daddy, the star of the third season of the ITV2 hit lifted the lid on the behind-the-scenes secrets. 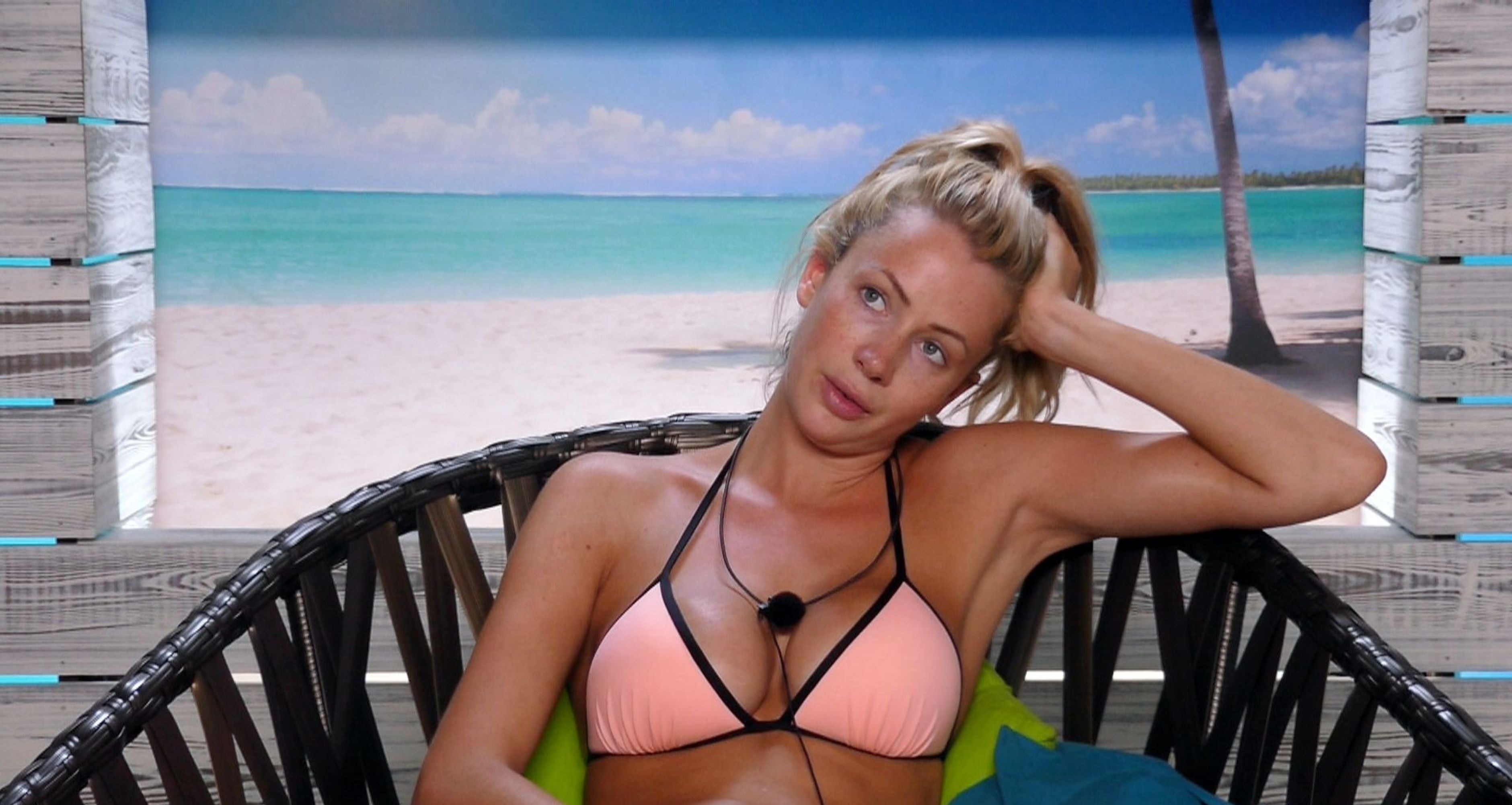 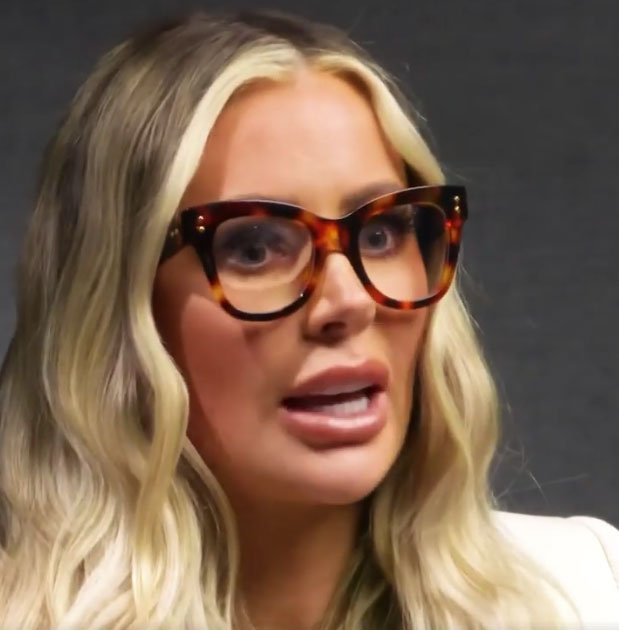 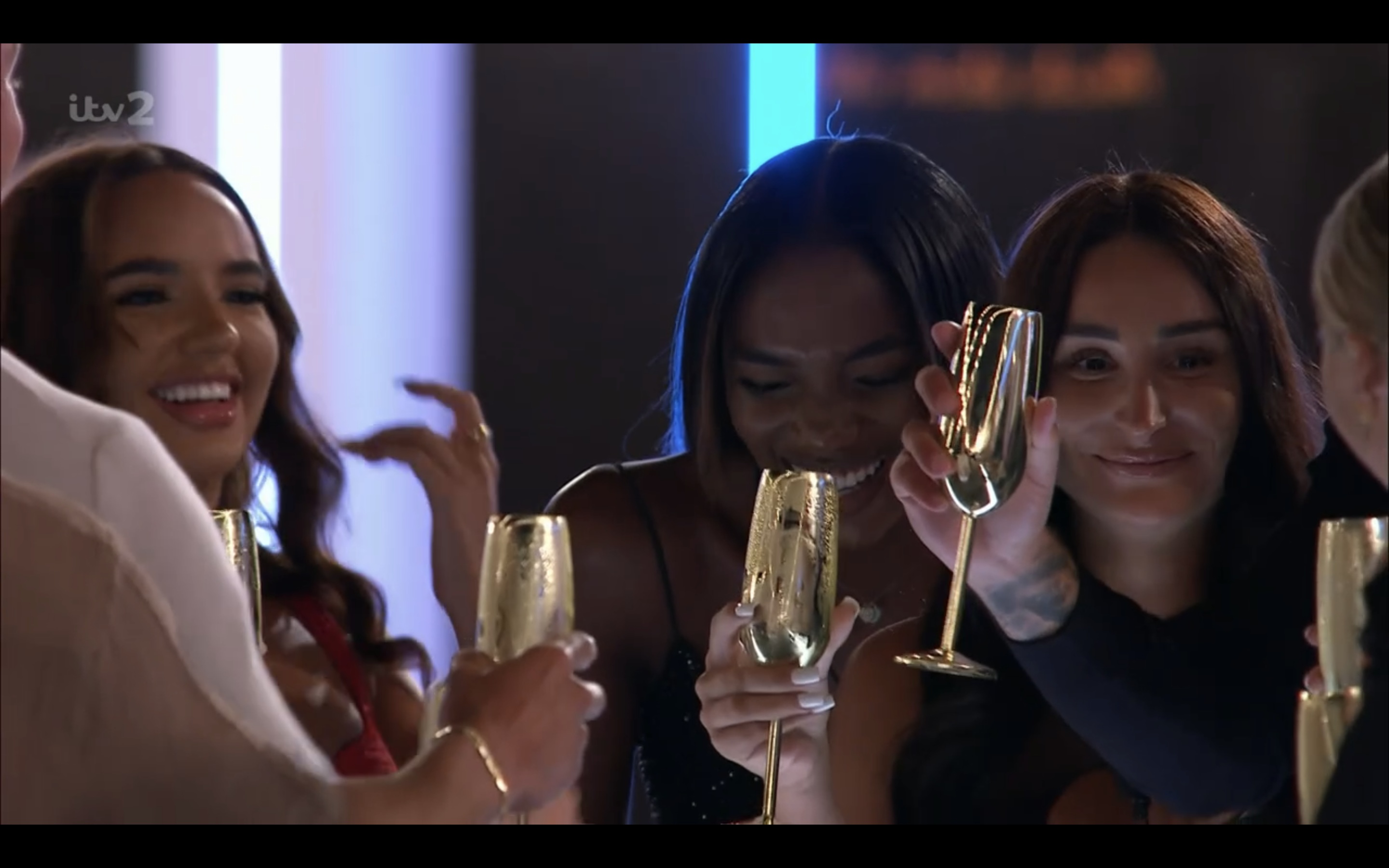 Olivia, 31, told host Alexandra Cooper there is a legitimate reason why bosses ban too much booze – and it's not because they don't want fights to break out.

Olivia revealed: "The reason is, it's because the show is about dating and about love.

"They don't want people doing stuff driven by alcohol and the next day waking up and being like: 'Oh I don't actually like him, the reason I snogged him is because I was drunk.'

"It's not that kind of show," she continued."It wouldn't make sense – they want people kissing and being in bed together because they want to, not because they are drunk.' 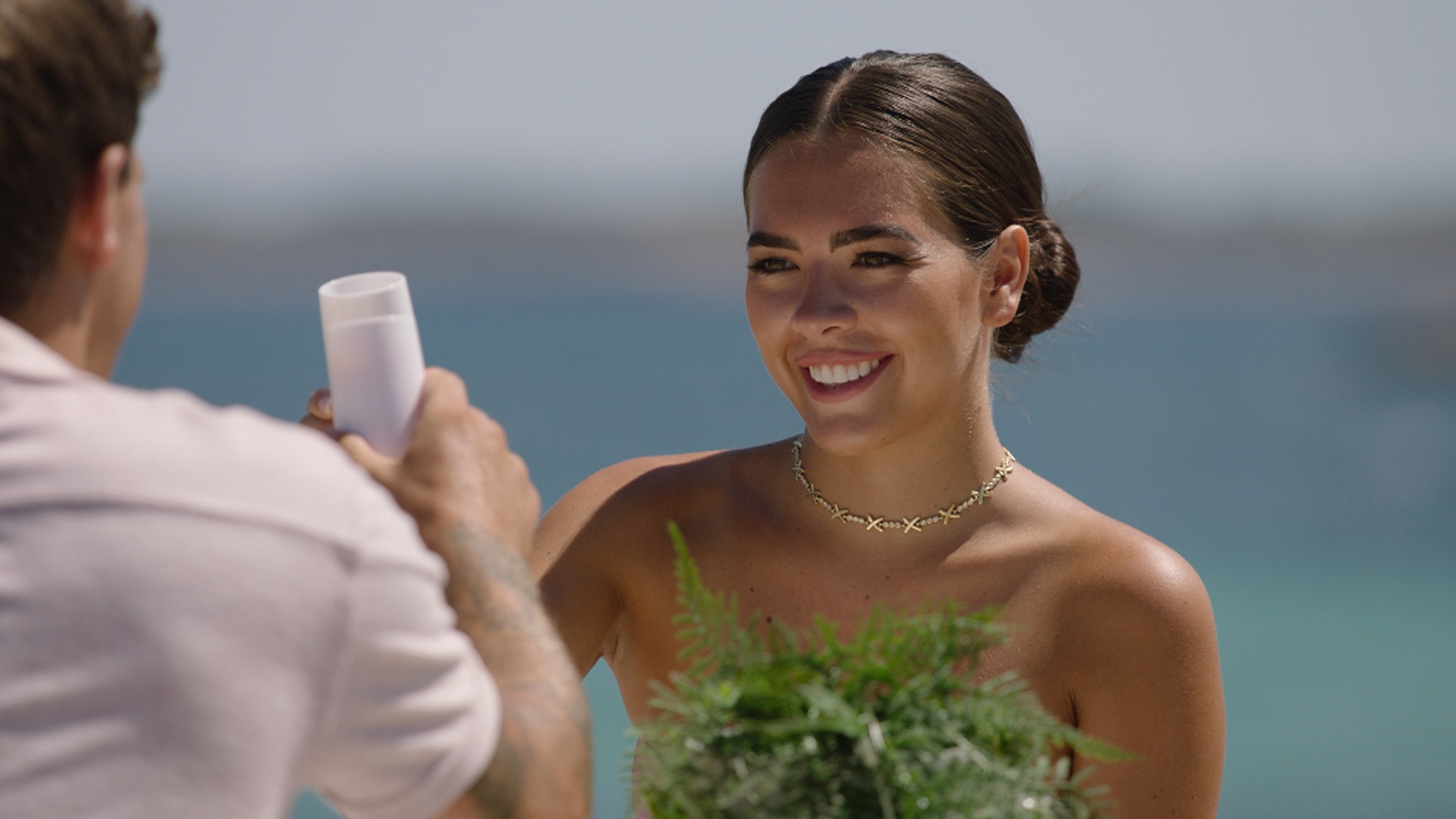 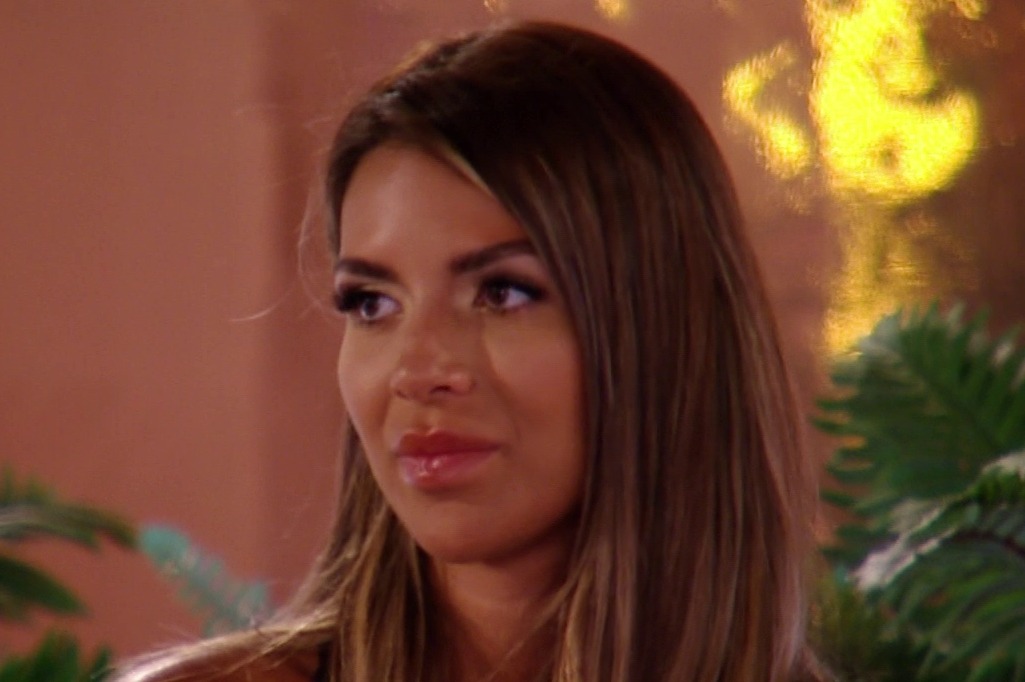 Olivia went on to reveal that she almost received a written warning from producers because she struggled to accept the very strict rules around alcohol.

She said:"I questioned them about it every day to the point where they were like: 'If you ask again, you're going to get a written warning.' I was told that in the beach hut because I argued it every day."

Looking back, Olivia thinks it's a good job her cast where limited with their wine intake as " we were all balls-to-the-wall crazy."

Olivia was known for her fiery temper on the show and her rocky relationship with Chris Hughes, who she split from seven months after the series.

Referring to the infamous night she got into a huge row with Montana Brown in the villa, Olivia insisted she was fully sober.

She recalled: "I hadn't even had my drink yet and then I went outside and the producer said: 'You're not getting anything tonight!' I was like: 'Oh you're joking!'

"I swear I was sober, can you imagine if we were liquored up? It would be like fight club."

Olivia has gone on to be one of the most successful stars of the show following her stint in the 2017 run.

She has starred in numerous other reality shows, including The Only Way In Essex and The Games.

She is engaged to footballer fiance Bradley Dack and the pair live in Cheshire together.

Olivia recently launched her own series on ITV2, Getting Filthy Rich, where she explores the sex work industry, including the OnlyFans phenomenon. 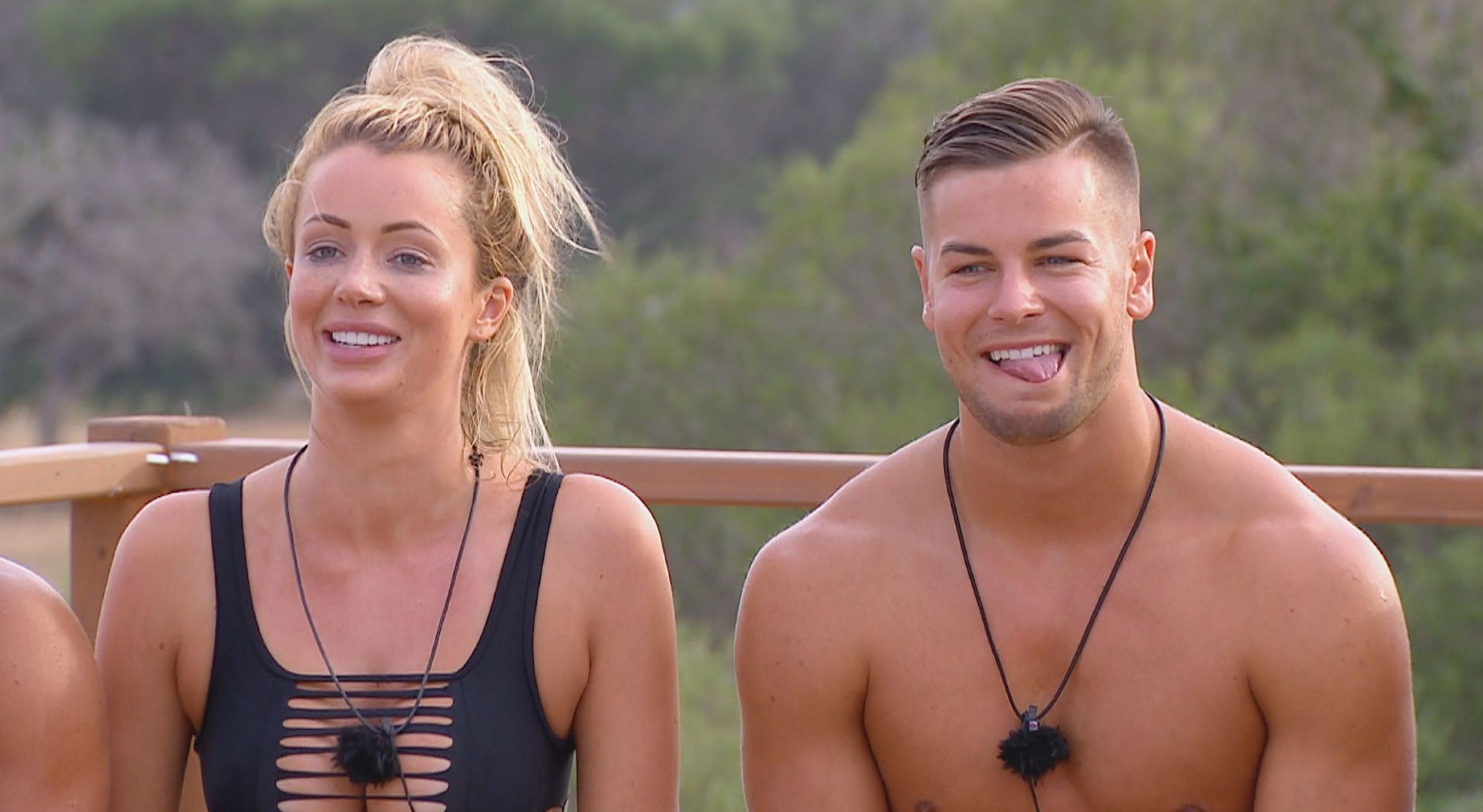 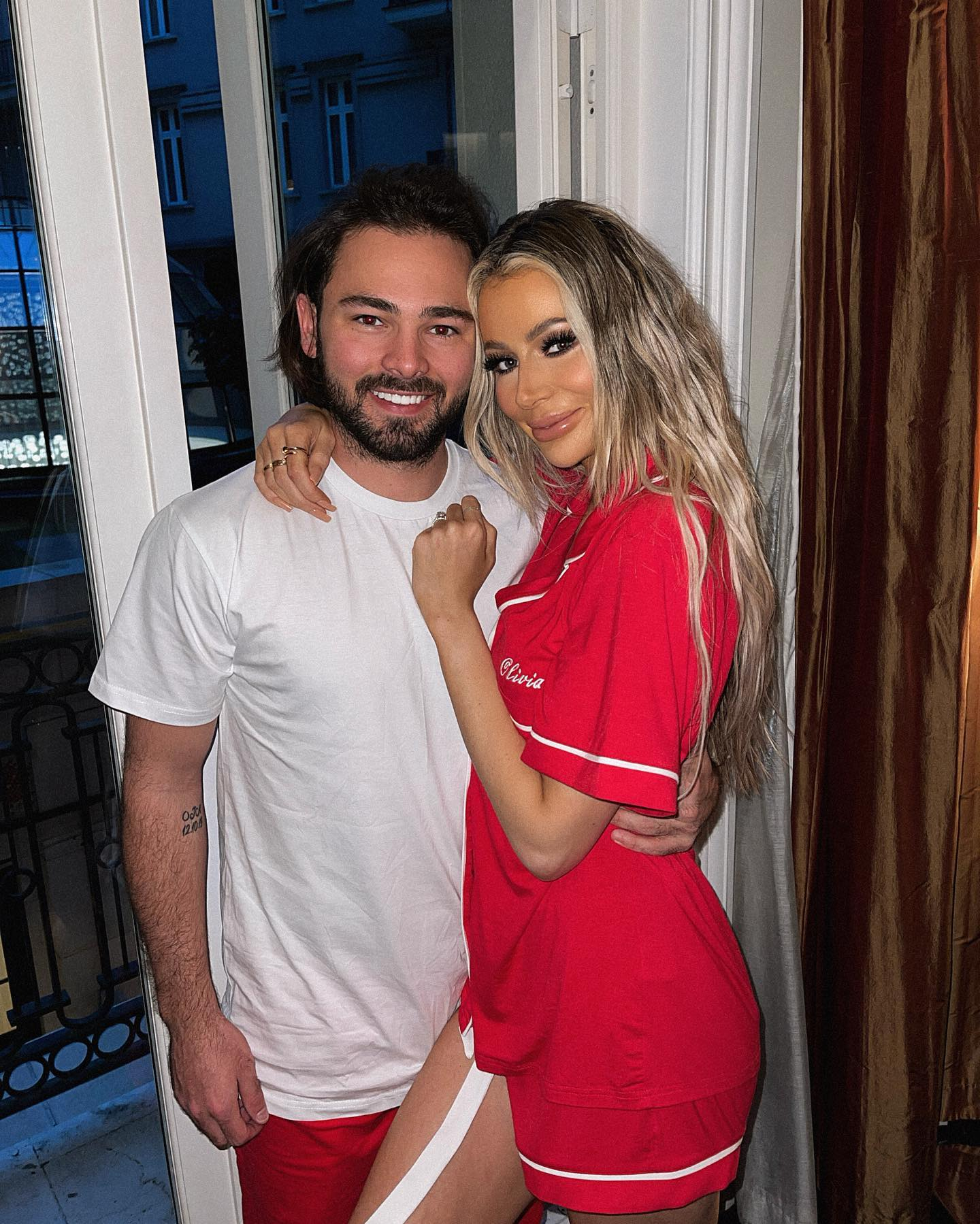