JADE Thirlwall has opened up about her truoubled teens from being bullied to suffering from an eating disorder in her new book.

The Little Mix star revealed how she was "saved" by her appearance on the X Factor, which saw her put into a girlband with her fellow contestants. 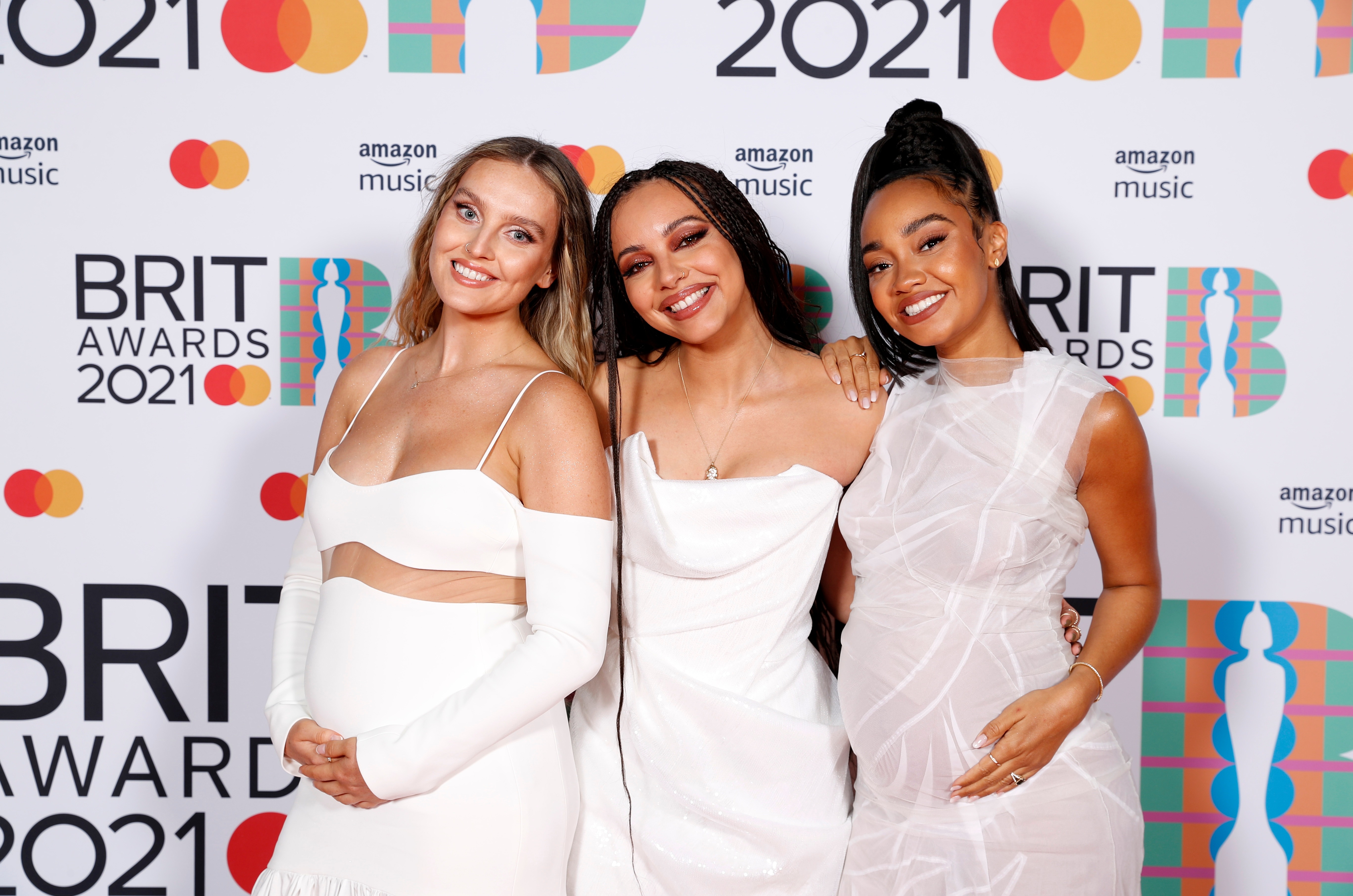 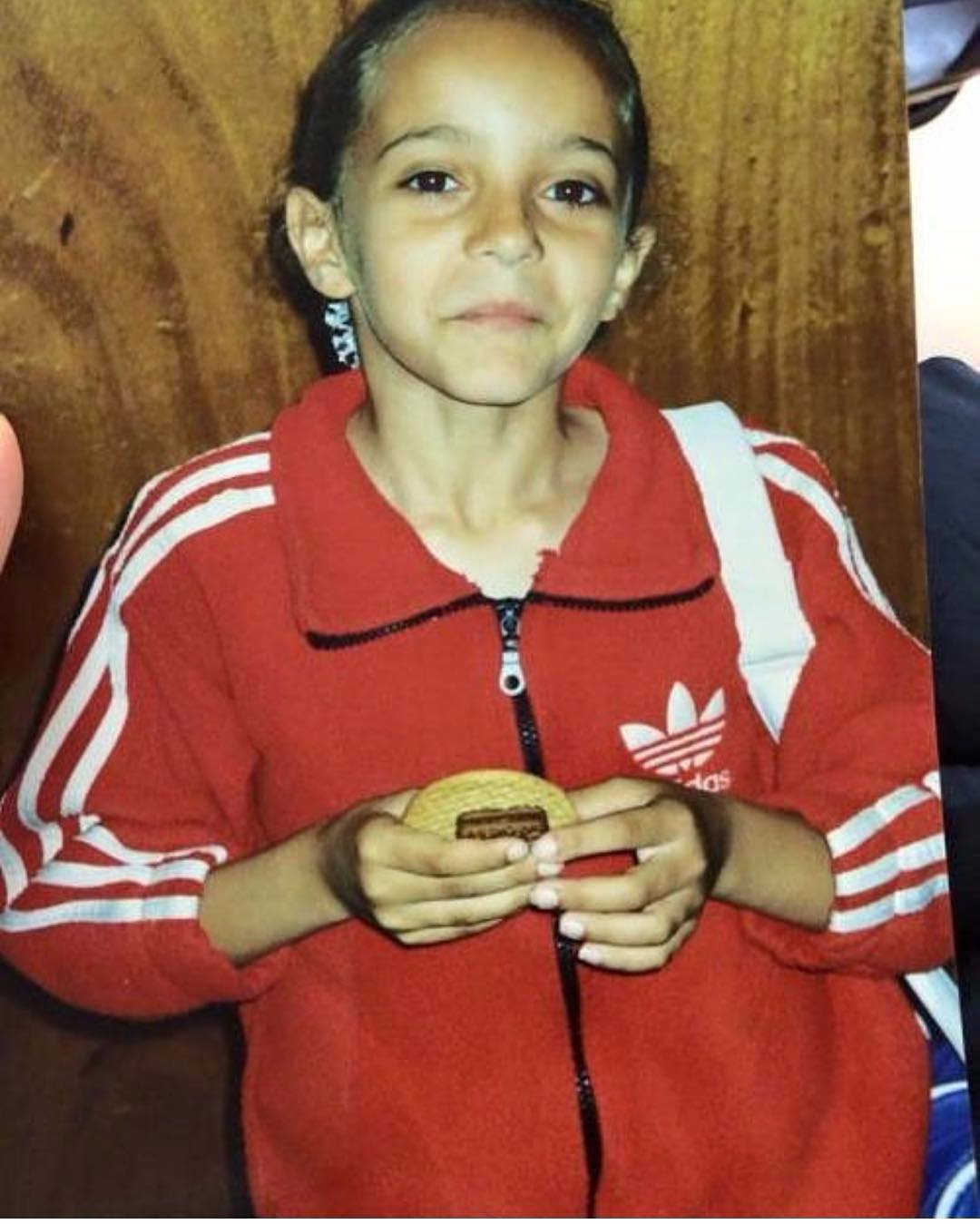 Singing sensation Jade, 28, has reflected on her difficult childhood in her upcoming book, The Female Lead: We Rise By Listing Others.

The star detailed how racism, the loss of her beloved grandfather and body image issues saw her mental health spiral out of control in her teens.

In the extract obtained by the MailOnline, Jade writes of how she was "desperate" to change in order to "feel more accepted" by her school peers.

"I was bullied, my grandad died and I got an eating disorder," she admits in the book, which details her mixed heritage and upbringing in South Shields.

"I grew up in South Shields, a small northern working-class town. My mam worked at my primary school as a business manager, my dad as a taxi driver."

Jade added of their "multicultural" family: "My dad's side of the family are white, my Mam is mixed; my Grandad was Yemeni, and my Nanna was Egyptian.

"I was shy and timid but I found that I could express myself on stage, singing and dancing. I always felt loved and protected growing up, especially by my Grandad."

Jade goes on to explain how her life changed when she went to a "predominantly white Catholic secondary" school that made her an "easy target".

She explained that she was the "only person" to move on to that school – the best in their area – meaning she struggled to make new friends.

Jade was targetted by bullies over the "colour of her skin, ethnicity and heritage" which left her feeling insecure over her appearance.

It saw Jade develop an eating disorder as she struggled to fit in – battling anorexia – as she tried to figure out her identity.

To try and solve the problems, the singer was given a school "buddy" to help her through the difficult transition into secondary.

She and her best friend Holly Robinson were introduced as such buddies, and remain friends now – living together in London.

Jade explains in the book how she auditioned for X Factor for the first time when she was 15 and made it to boot camp before being sent home in the first week.

She returned to the talent show two years later, the same year One Direction were formed, but she failed to make the cut for the show.

The third time, her older brother encouraged her to try for "third time lucky" – where she was placed in girlband Little Mix with three other contestants.

While the star is in a much better place than her teens, she adds in her book that she still struggles with her mental health, with social media often fuelling anxiety.

"I have turned my Instagram tags off and rarely go on Twitter: I've found that it's important for my mental wellbeing to not be on my phone too much," she said.

"I sometimes struggle to express how I am feeling and a way of letting emotions out is by writing." 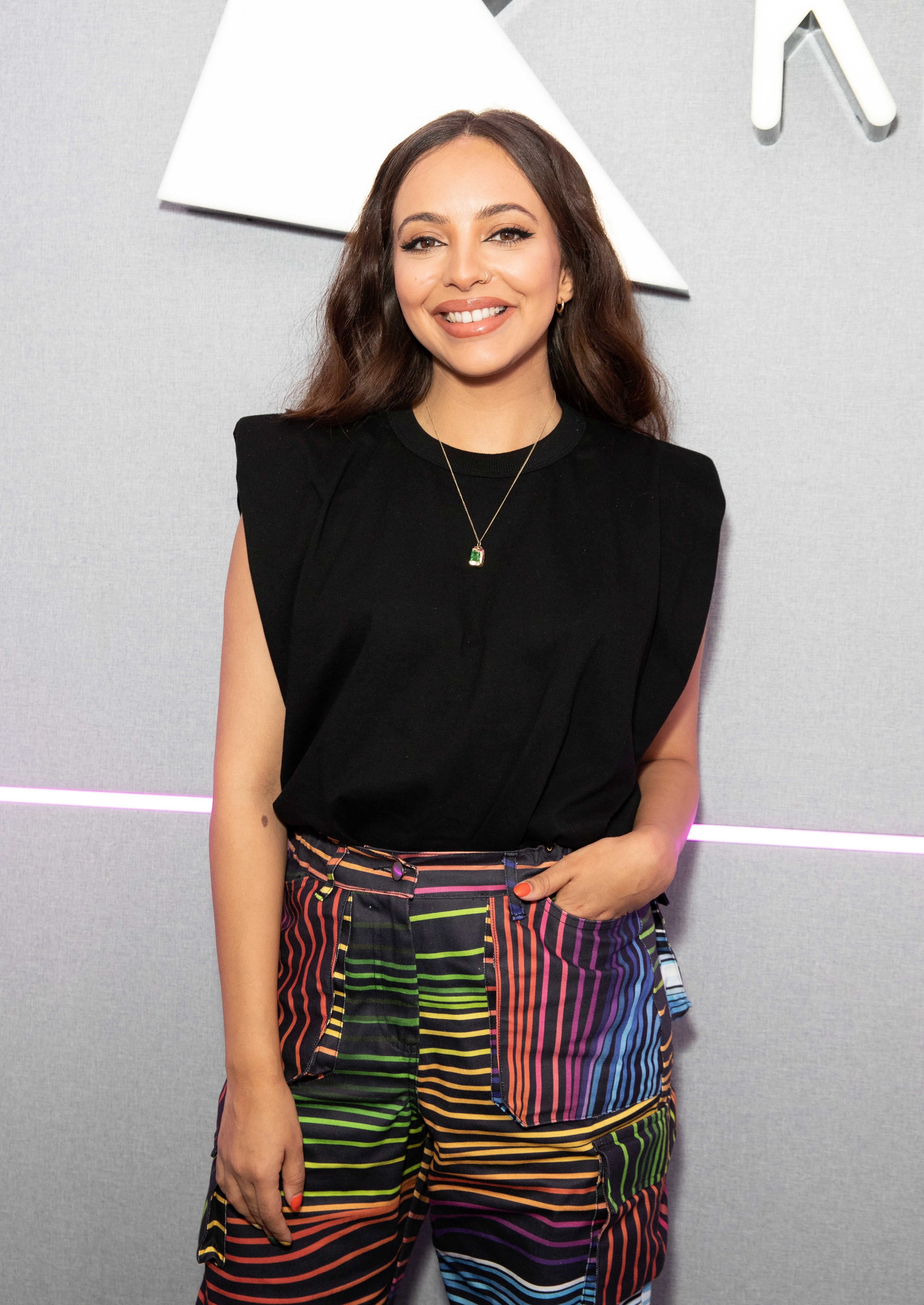 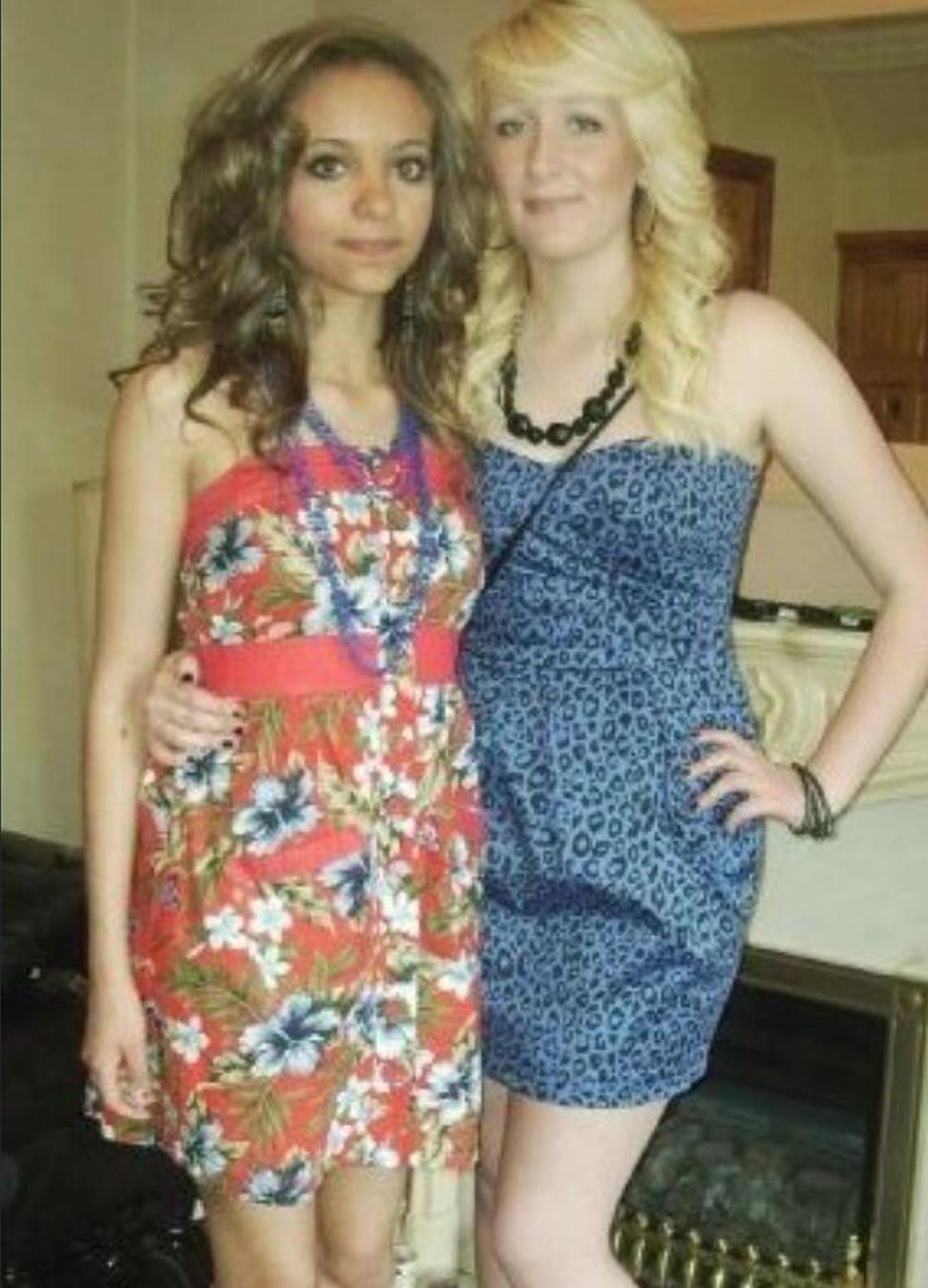