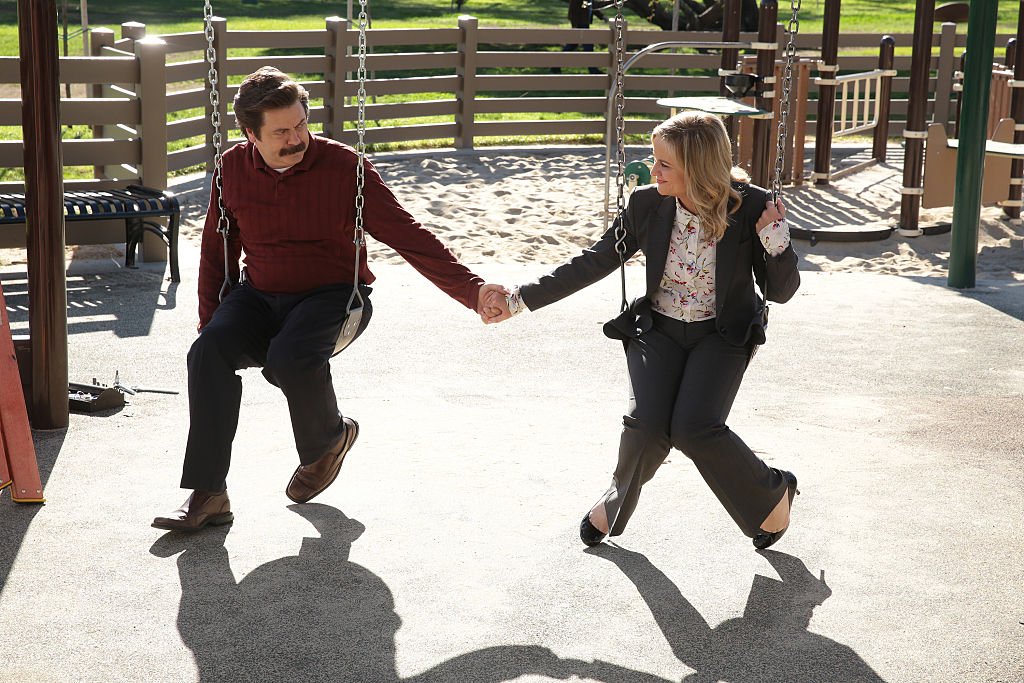 Fans of the show might be wondering when A Parks and Recreation Special takes place. The show went off the air in 2015, but its final season began with a time jump to 2017, and the finale covered all of the characters’ paths through 2065.

According to the show’s co-creator Michael Schur, the special episode is canon and will take place in the present day.

“Ordinarily you can just make everything up and start from scratch, but we had already said what had happened to everyone in years past, and so we had to go back and retrofit everything and make sure it made sense,” Schur told Entertainment Weekly.

While the new episode takes place during the coronavirus outbreak, Schur assured fans that all of the beloved characters are safe.

“Nobody has had or is currently suffering from COVID-19… the whole special is not about the disease, honestly. It’s about people coping with it and sort of trying to navigate in their daily lives,” he said.

How to watch ‘A Parks and Recreation Special’

The cast’s reunion at the Paley Center will air at 8/7 EST on NBC. The Paley Center Salutes will act as a lead-in to the new episode and the cast will share behind-the-scenes secrets for fans. A Parks and Recreation Special will then air on NBC at 8:30/7:30 EST. For fans not able to watch the show live, it will be available to stream the next day on NBC’s website. New episodes of NBC shows are typically available on Hulu the next day to stream.

A Parks and Recreation Special will also help those in need. The episode will raise money for Feeding America’s COVID-19 Response Fund.

According to the episode’s Feeding America page, “State Farm, Subaru of America, NBCUniversal and the ‘Parks and Recreation’ writers/producers/cast are matching donations made through May 21. All together, they will give up to $500,000 in matching donations.”

Where are the characters now?

All of the main cast members, Amy Poehler, Rashida Jones, Aziz Ansari, Nick Offerman, Aubrey Plaza, Chris Pratt, Adam Scott, Rob Lowe, Jim O’Heir, and Retta, are returning for the special. According to Schur, the episode will have a few additional guest stars and the first character fans will “see on camera will not be one of the 10 main cast members.”

Because the episode takes place in 2020, Leslie, Ben, April, and Andy are all living in Washington D.C. Donna is living in Seattle, and Chris and Ann are still in Michigan.

We don’t want to be dramatic, but this is literally the most exciting thing we’ve ever seen. ? Beginning at 8 p.m. ET/PT, we’re returning to @nbc for The @paleycenter Salutes Parks and Recreation, immediately followed by “A Parks and Recreation Special”.

While fans are sure to love this new episode, they should not expect a new reboot.

“Never say never, but I felt like this was a moment in time and a cause we could rally behind. Parks and Rec had a specific subject to discuss and specific point to make,” Schur said. “When it ended Amy and I talked and we felt like we made our point. We made our argument and got it. I don’t see the point in revamping the show just to do it; it was a true joy to make the show when we did it.”