HOLLYOAKS will air its final new episode on Monday on E4 before taking a break until September.

The Channel 4 soap returned to filming this week but will run out of fully completed episodes on Monday. 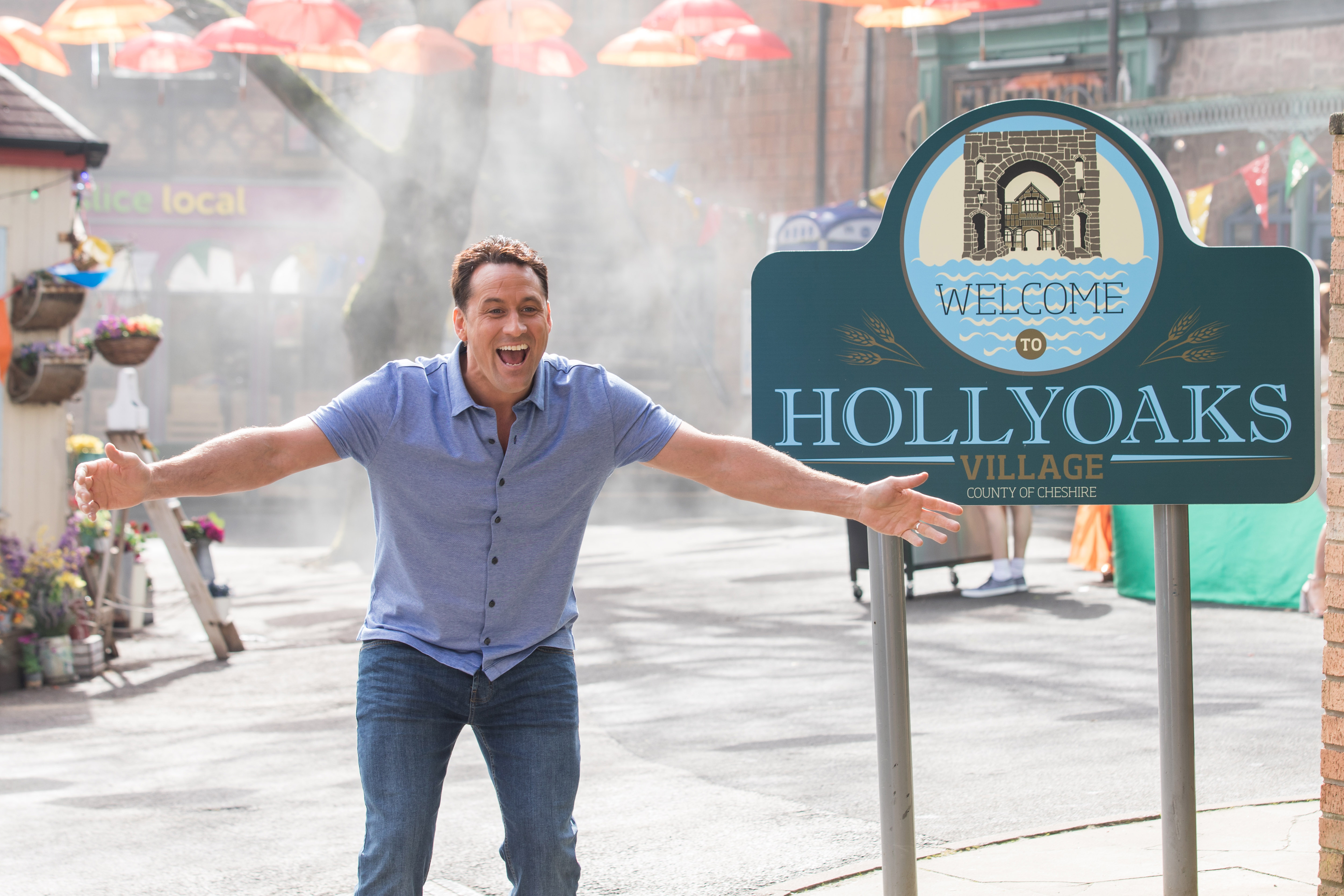 It will air as usual on Monday on E4 at 7pm before being repeated at 6.30pm on Tuesday on Channel 4.

After the Channel 4 broadcast the soap will reveal a special trailer that will be packed for the return in September.

The soap will take a two month break to catch up on filming and production before diving headlong into the run-up to the show’s 25th anniversary spectacular. 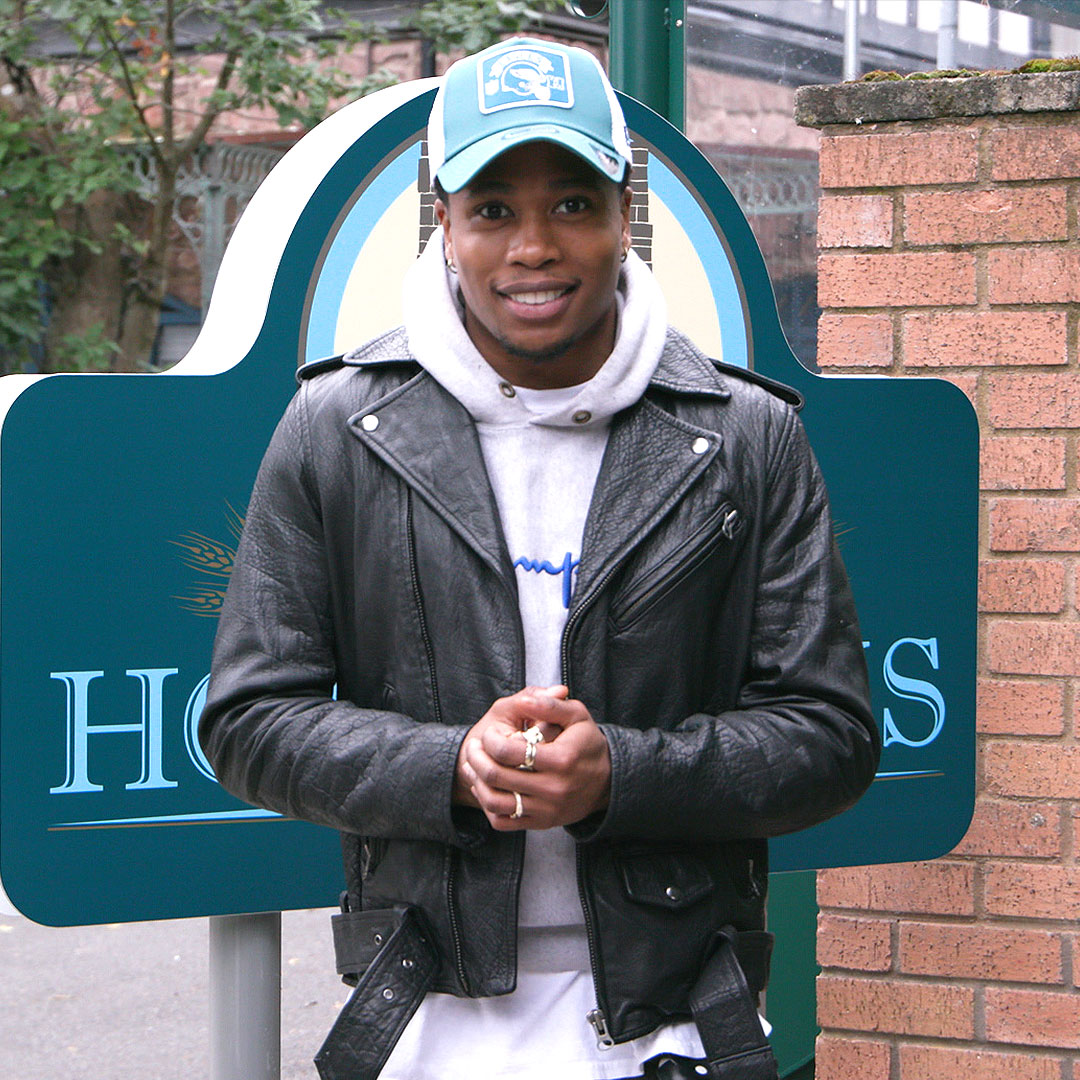 When the soap returns in September it will broadcast new episodes four nights a week – an increase on the current two.

EastEnders is also on a break until September having gone off air last month.

Coronation Street managed to remain on air and next week will see the beginnings of mentions of the pandemic as new episodes completed after lockdown begin to air.

It is not yet known if Hollyoaks will feature references to the pandemic.