Holly Willoughby discusses meditation and how she got into it

This Morning hosts Holly Willoughby and Phillip Schofield have been away from ITV show as they took time off over the summer. Favourites such as Josie Gibson, Vernon Kaye, Dermot O’Leary and Alison Hammond have held down the fort whilst the iconic duo have been away. Now, as the summer holidays come to an end, the pair have opened up about their time away from the show, with Holly opening up about her family life.

Holly and Phillip hosted their final show on Friday, July 8 before taking their annual holiday with their families.

The pair are set to return to the iconic sofa on Monday, September 5 ready for the autumn and winter season.

When touching on their time away and what helps them switch off and unwind, Phillip admitted: “I unwind quite quickly really, knowing those weeks are rolling ahead of you where you can do what you like and see who you want.

“Enjoy barbecues in the garden, and knowing that you’re going away. Just that feeling of, ‘Right, here comes the summer!” 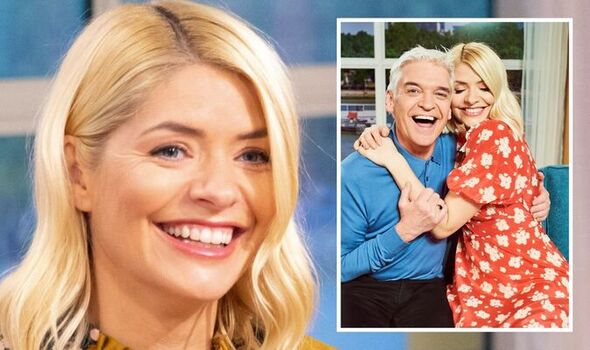 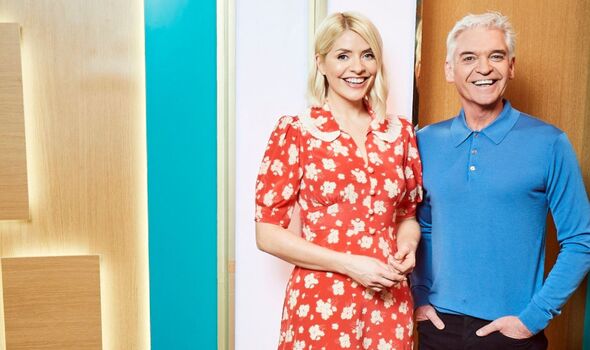 Holly added: “As Phil said, firstly it’s not waking up to an alarm which is the best thing! You’re waking up either when the children walk in – but even they are starting to lie in now which is really nice.

“I’ve suddenly hit that sweet spot! It’s only just happened though, so this summer is the first time I could go downstairs in the morning for a cup of tea and nobody was awake, which was exciting!

“I also meditate every day as part of my daily routine, and I go for lovely long walks with the dog, and enjoy lots of cooking.

“I have actually learnt so much more about cooking actually since doing this show. I think I’ve become a better cook for having worked on this show. 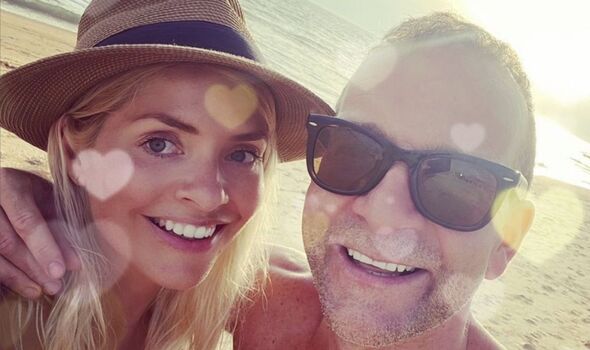 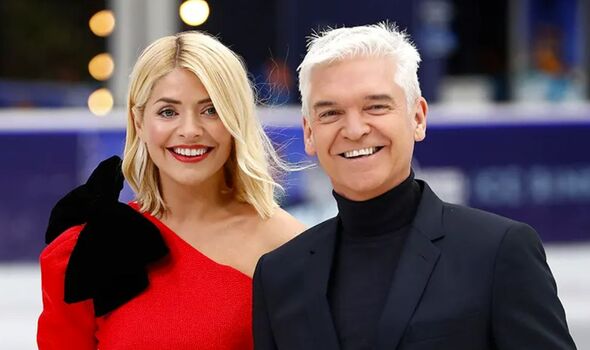 “You can’t help but be inspired and This Morning has helped to push me out of my cooking comfort zone,” she said.

The pair also touched on their return to the show and admitted it felt like their first day back at school, packing their bags the night before.

Holly joked: “You know what, I sometimes forget what I’m doing after a long weekend! But you soon get back into the swing of things.

“And that’s nice when there’s two of you because if I was on my own I’d be much more worried about that… we’ve always got each other to fall back on.”

Phillip added: “I never unpack my work bag, so on the last Friday, the only thing I ever really packed away was my earpiece!

“My bag then goes on a little bench in my hallway and when it comes to returning I just pick it back up again!

“Thankfully there isn’t massive prep, there are so many other things to worry about in my head, but thankfully, after 40 years, telly is a solid safe thing that I know how to do.”

Holly and Phillip have presented This Morning together since 2009, with Phillip fronting the show alongside Fern Britton prior to then.

Last year, the pair were hit with rumours Holly would be quitting the show, however, she slammed the accusations.

Speaking on the Jonathan Ross Show, she exclaimed: “It hurts sometimes because it’s so unfair and untrue, so it’s difficult sometimes.

“We’re just incredibly lucky. So no, I’m not retiring. The show changes so much, I think that’s the beauty of This Morning.”

This Morning airs weekdays from 10am on ITV.