HOLLY Willoughby was warned not to make "fart noises" again by Phillip Schofield as he stretches on This Morning.

Last week the 39-year-old was in stitches when she left Phil red-faced after making the rude sounds during a serious yoga segment. 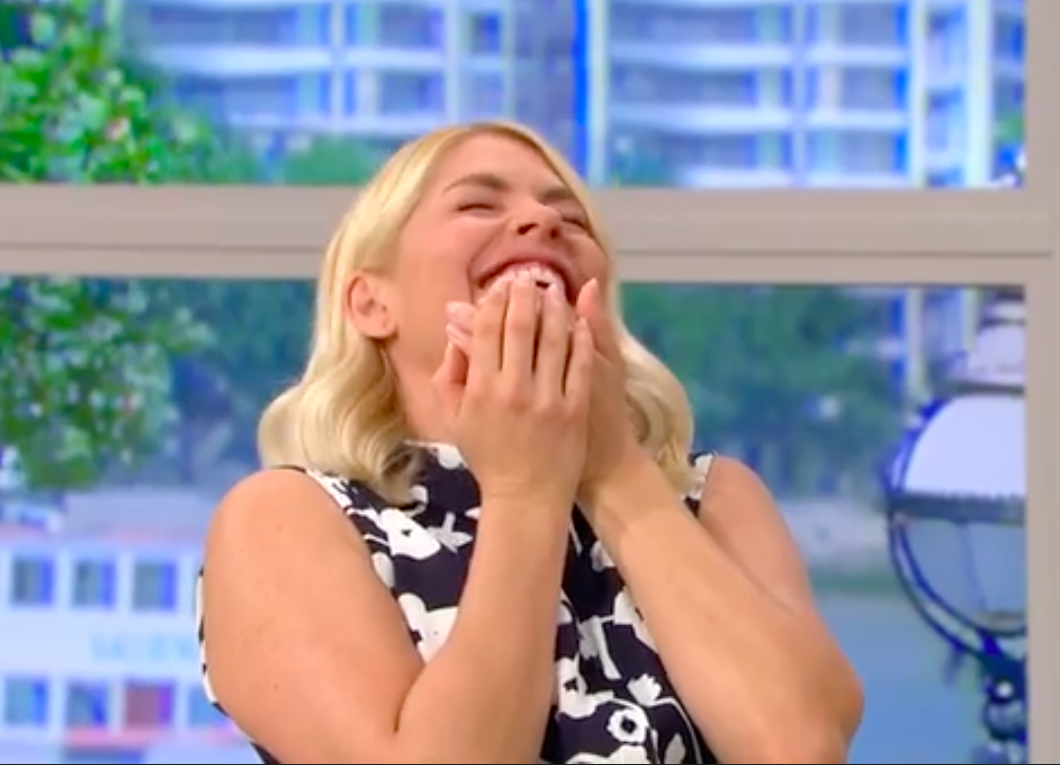 Viewers were convinced he had let rip during the demonstration because of her cheeky gag.

To stop Holly making a fool of him again today, Phil gave her telling off as she got the giggles when he started trying out handy back stretches. 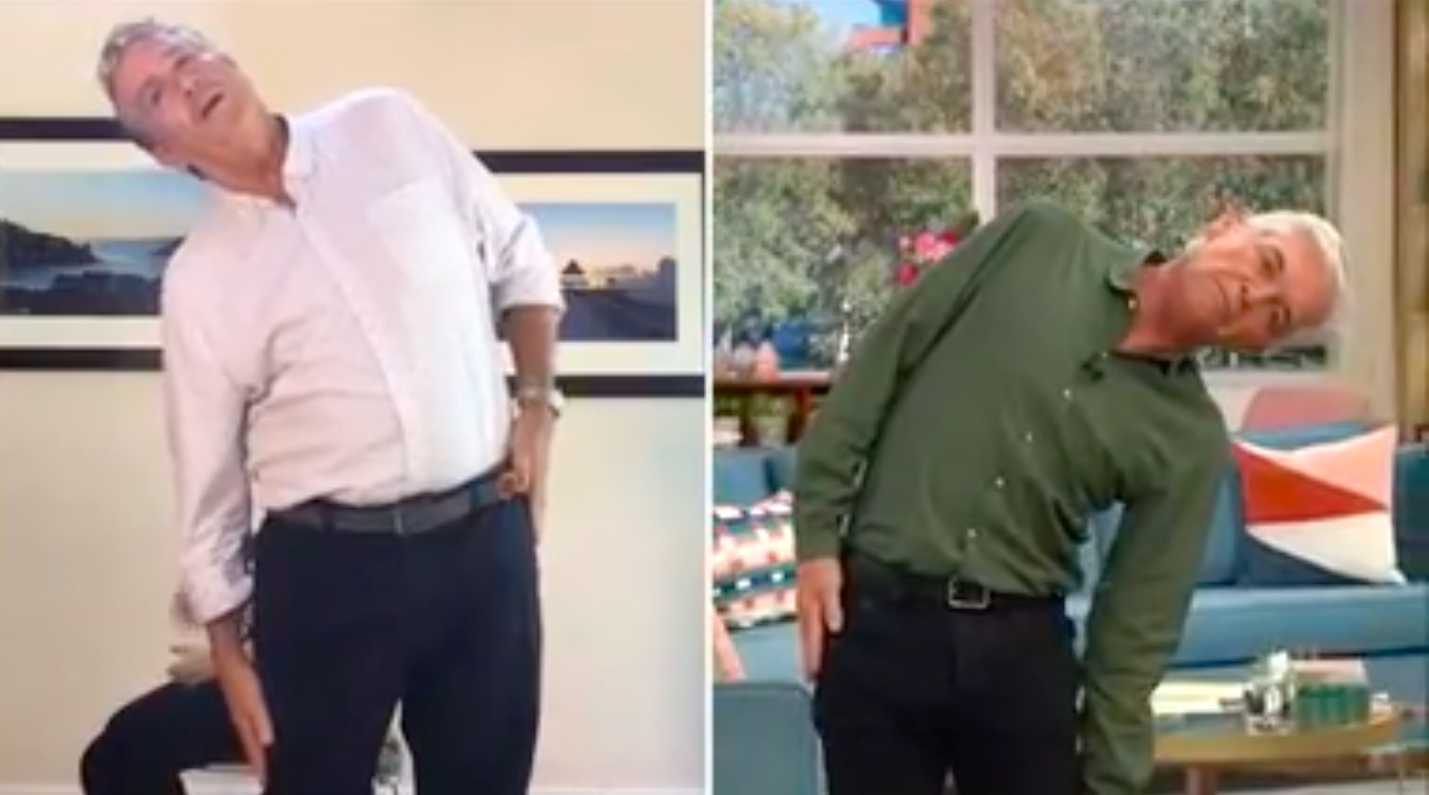 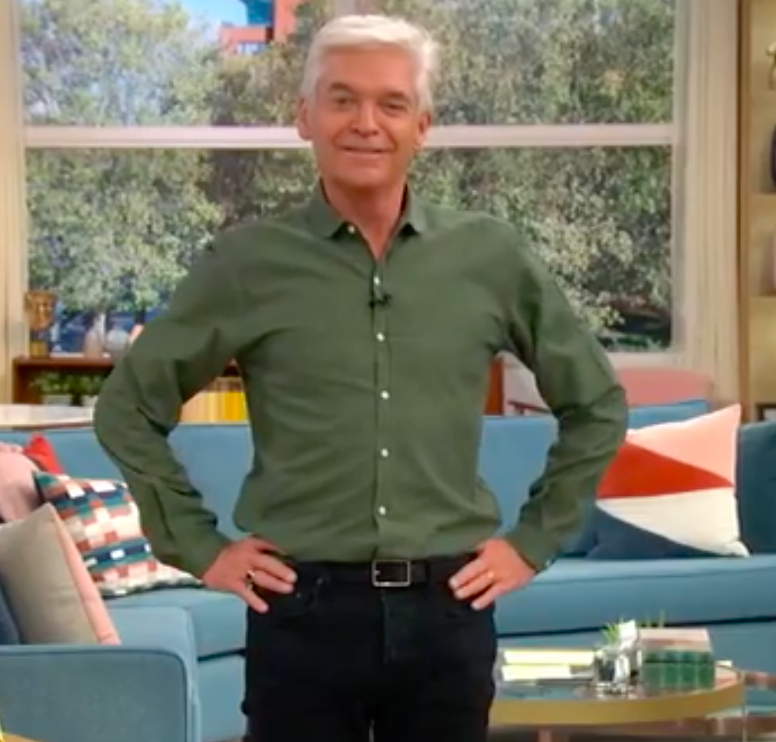 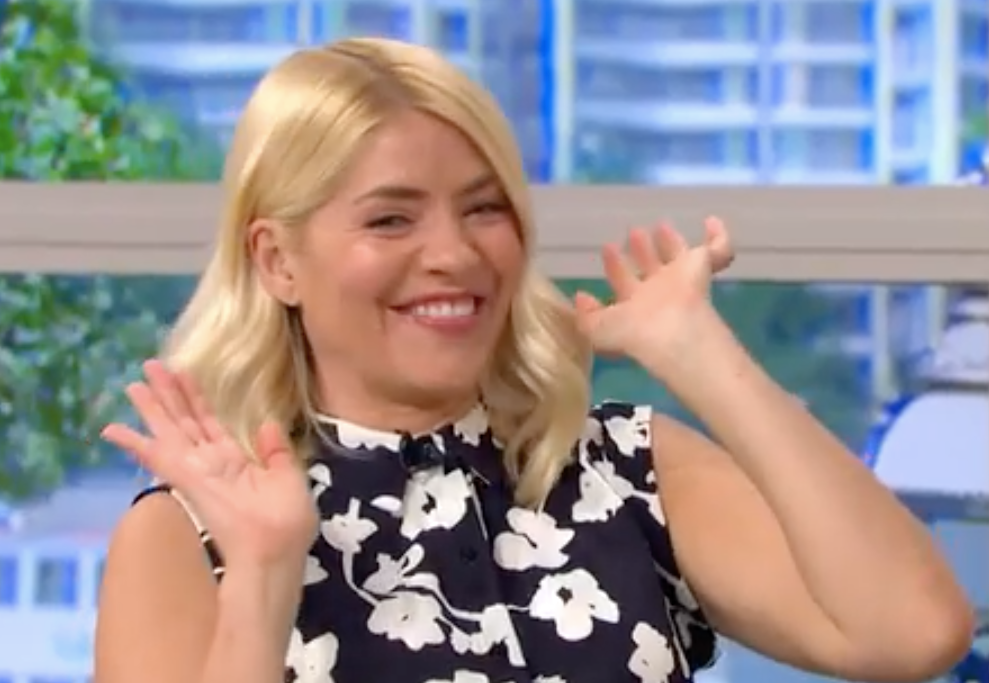 Holly burst out laughing before shouting: "I won't, I promise."

But Phil didn't appear to believe her and again warned: "Don't do them again."

Phil was being taught how to improve posture by an expert who explained working from home can be damaging on people's backs. 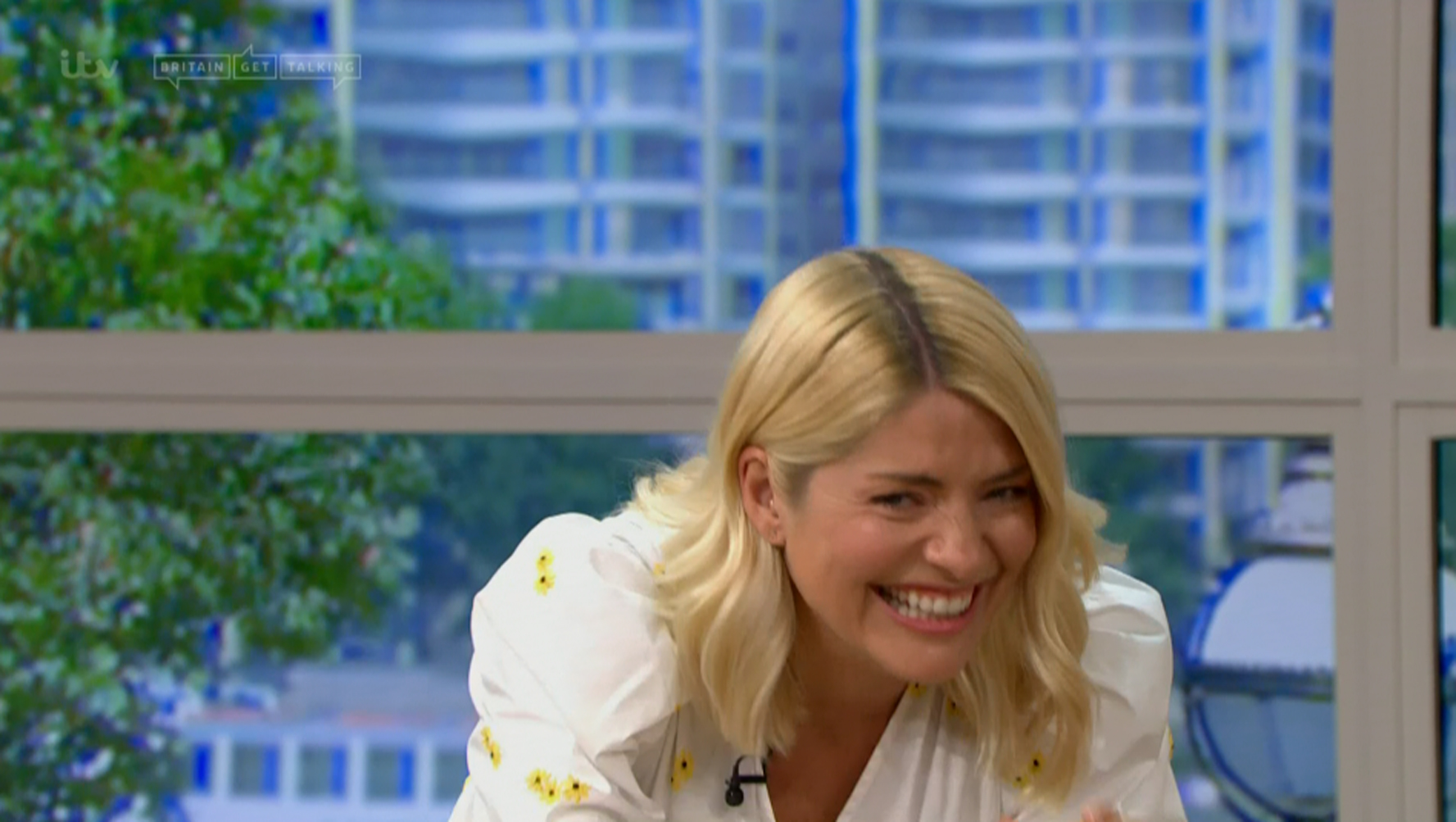 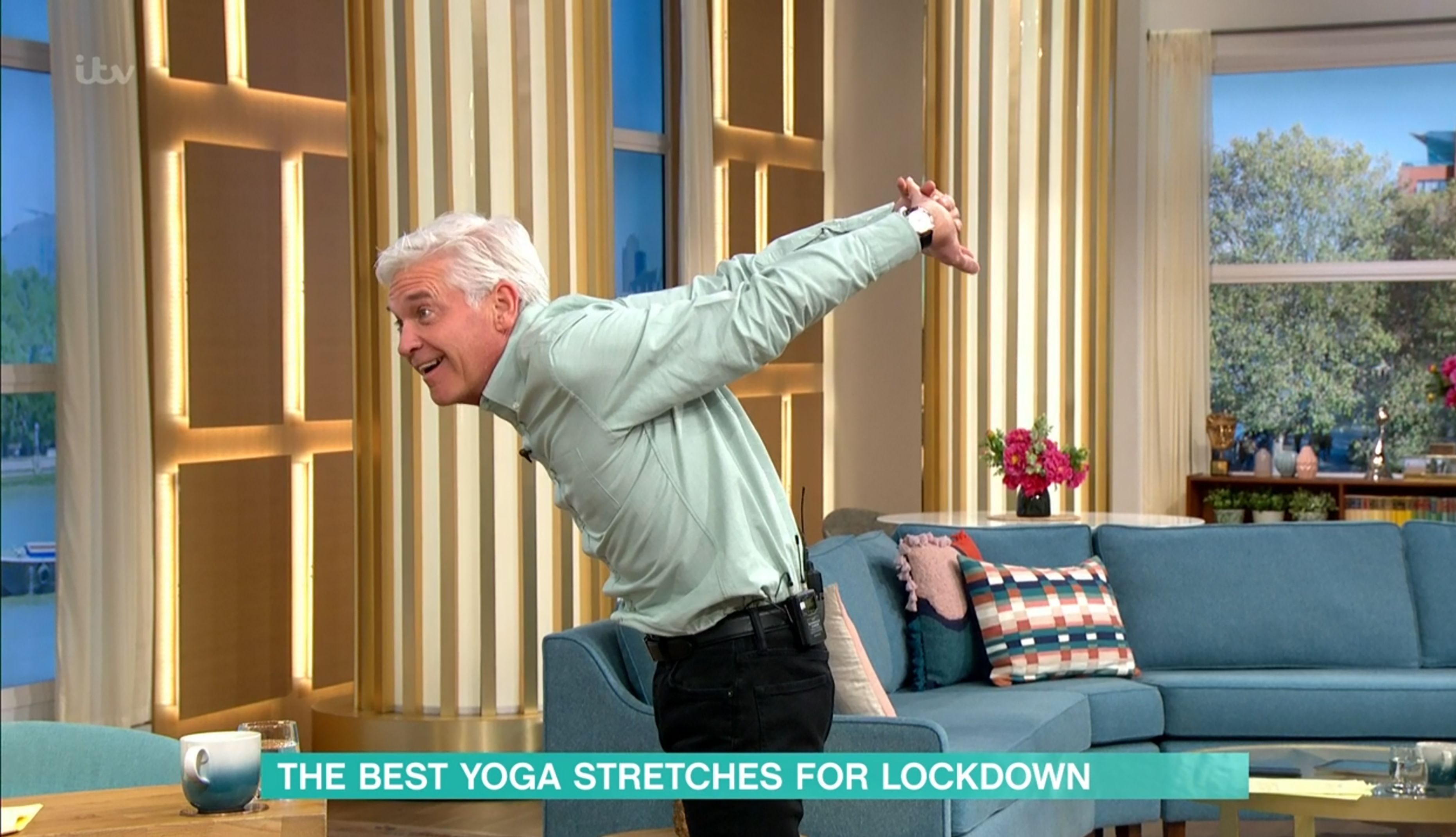 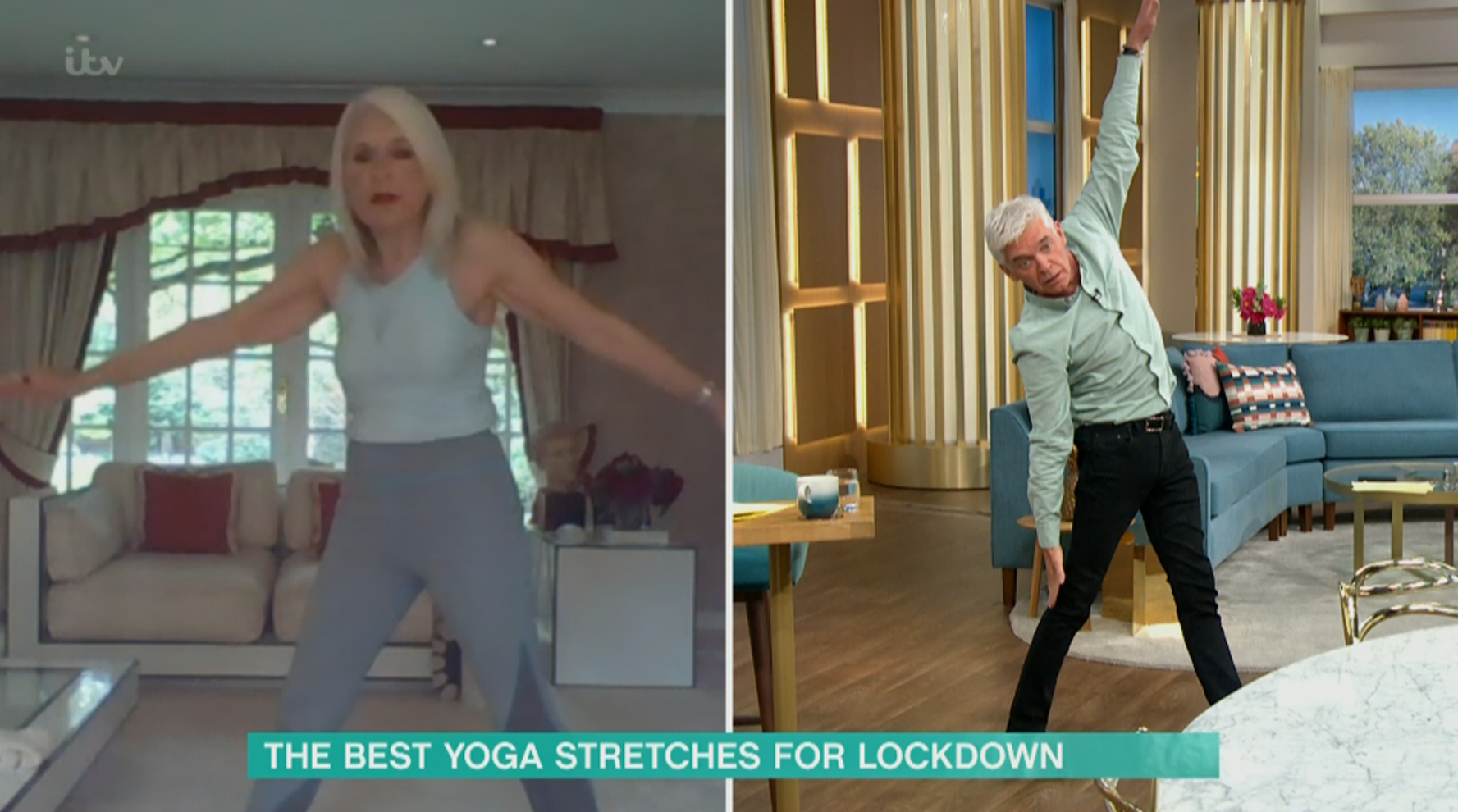 When Holly pranked Phil last week she admitted: "I kept thinking what would happen if he were to fart. So I made a noise."

A bemused Phil told viewers: "I got a text from my brother asking, "There was a fart noise? Was that you?"

"NO! Holly did it with her mouth… It is all over Twitter!'

Cracking up again, Holly cried: "It is never not funny!"