HOLBY City latest trailer shows Cameron Dunn out for revenge following his return to the hospital.

And it looks like he's hellbent on ruining Chloe's life after she realises he managed to fake his own death. 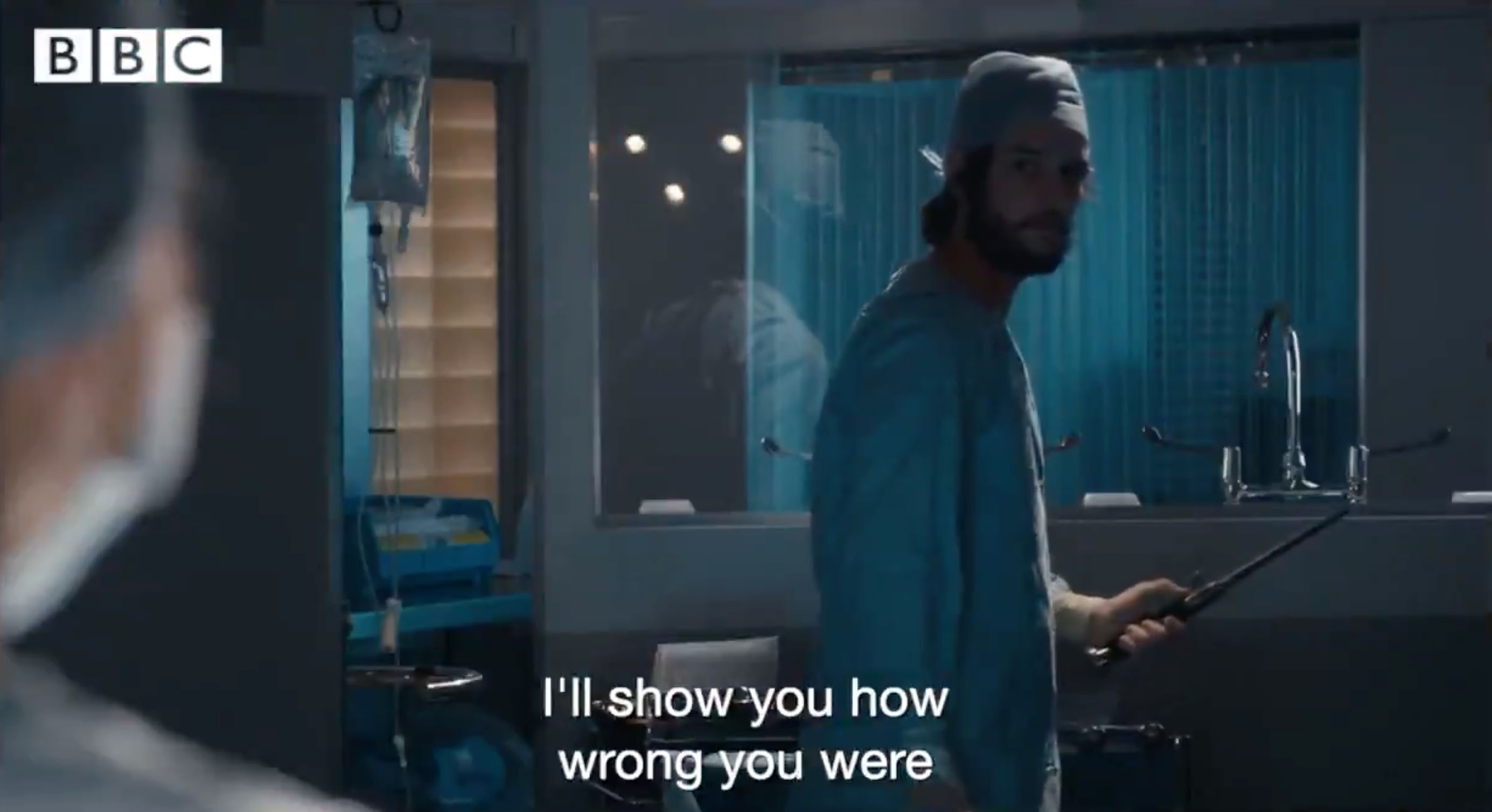 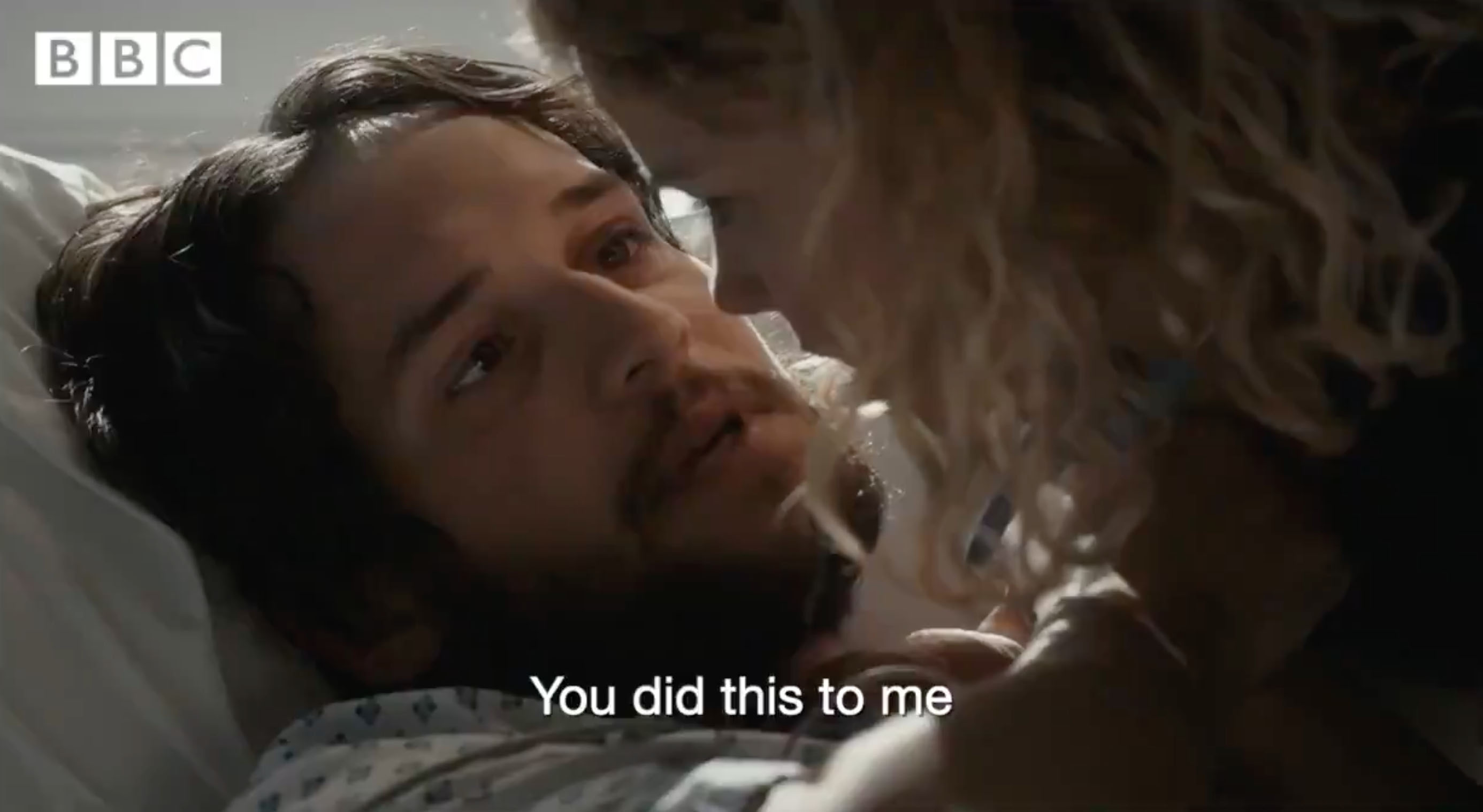 Unsurprisingly, Chloe (Amy Lennox) was horrified at his return and pleaded with Eli to use someone else.

Tense scenes followed as Cameron grabbed Chloe while laying in his hospital bed and telling her: "I sacrificed everything for you and you did this to me."

Things got even more terrifying when Cameron's heart stopped, and doctors pronounced him dead shortly after.

But with his sharp words still in her mind, Chloe did some investigating and soon realised that the killer had faked his own death and escaped.

And it looks like Cameron isn't done yet, judging by the latest Holby City trailer.

The short clip shows Cameron escaping the hospital on CCTV before hiding out in the basement – with a hammer in hand.

At one point it looks like he's almost caught by Henrik (Guy Henry), who eerily says: "The world has underestimated you, Dr Dunn. This isn’t going to be easy for us, I know that."

Meanwhile, Chloe and Ange (Dawn Steele) are preparing to perform surgery when Cameron can be heard whispering: "You never thought I was good enough, did you? I’ll show you how wrong you were."

The camera then pans to a scary-looking Cameron who is dressed in scrubs and holding a sharp instrument in his hands – and standing opposite a shocked Chloe.

It's not clear yet if Cameron is really there or if Chloe's just imagining it – but either way, viewers are sure to be on the edge of their seats.

Holby City airs on Tuesdays on BBC One. 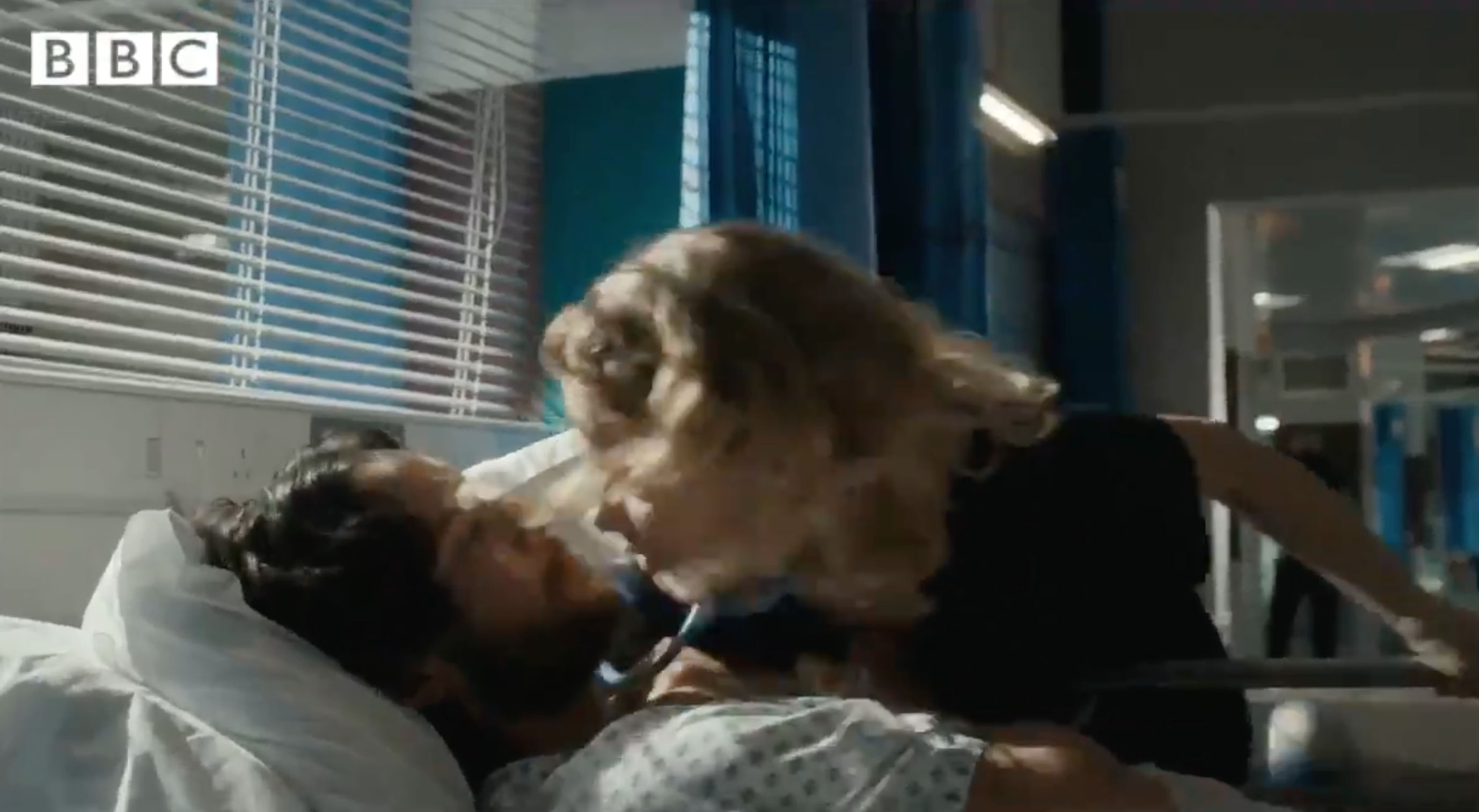