HOLBY City fans were left shocked after Ange Godard and Josh Hudson admitted to having sex at work – and gave their boss Henrik Hanssen all the kinky details.

The pair have been sleeping together over the past few months in secret. 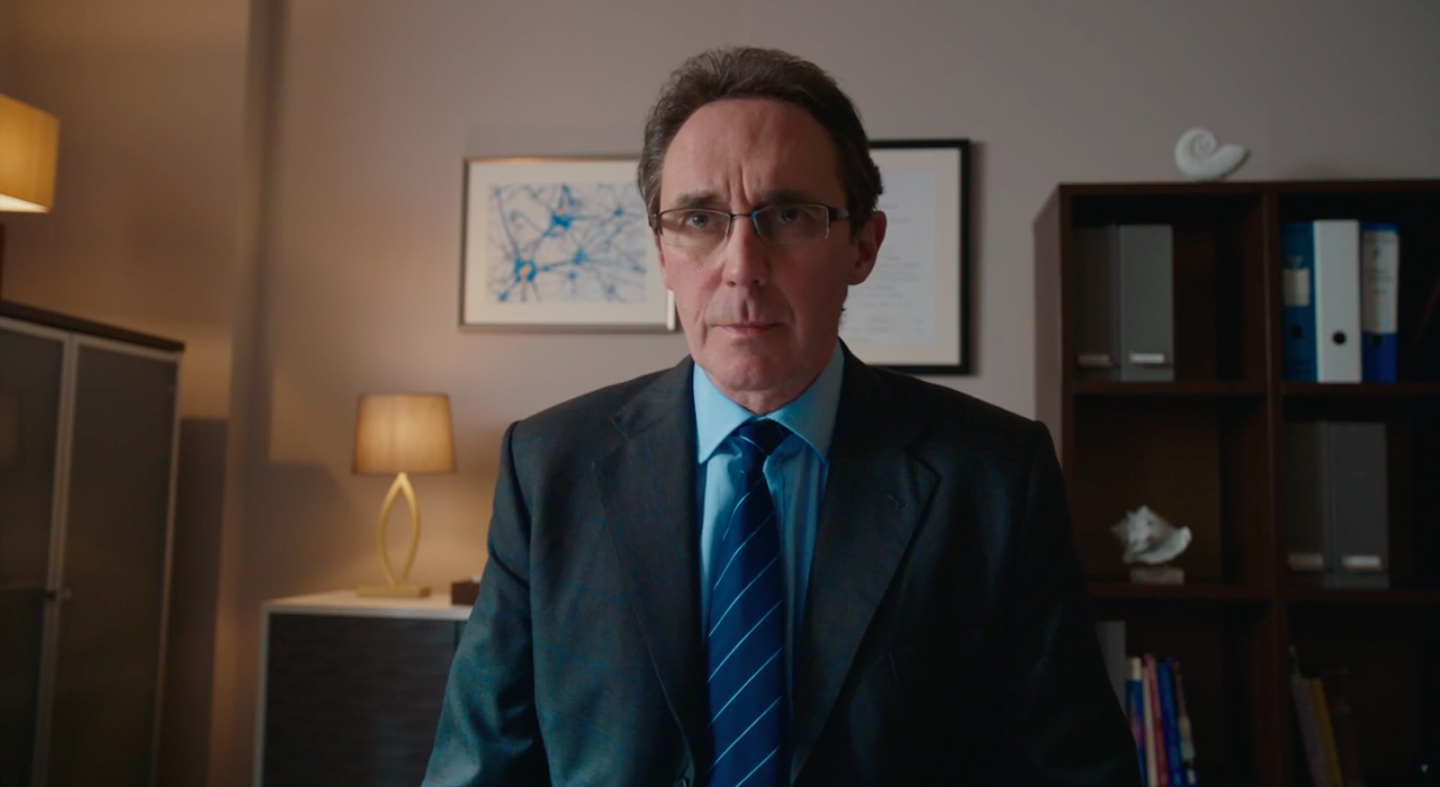 But tonight the two came clean about their relationship after the hospital's chief executive officer Henrik quizzed them about how close they've been getting.

Ange, who is 25 years older than the junior doctor, could definitely be putting her career at risk considering the huge age gap.

Henrik told the consultant general surgeon: "There's been allegations that you've been conducting a relationship with a junior member of staff. 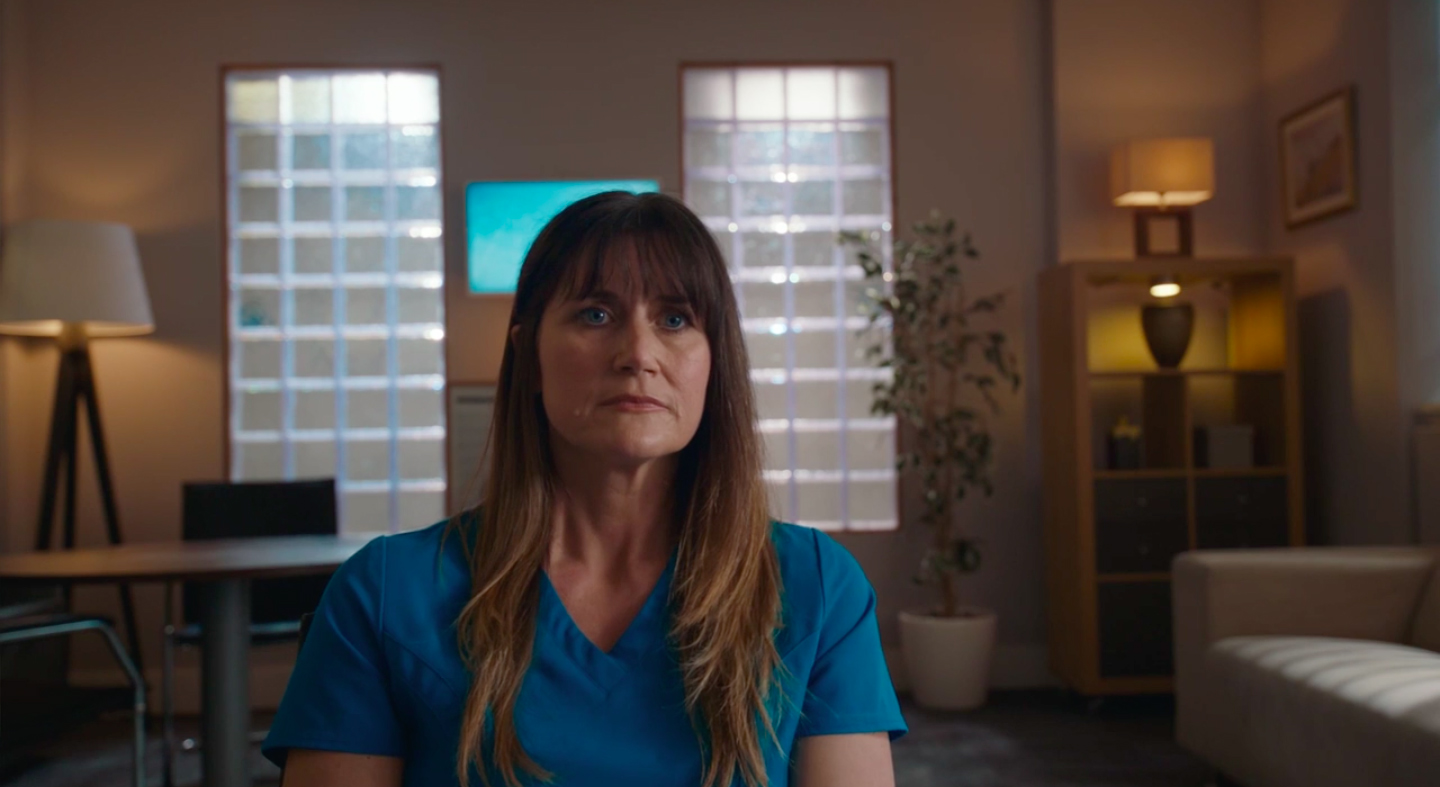 The camera then panned to Josh and Henrik asked him: "Is the relationship of a sexual nature?"

The junior doctor replied: "It is.."

He then asked if they had been getting down and dirty in the hospital. 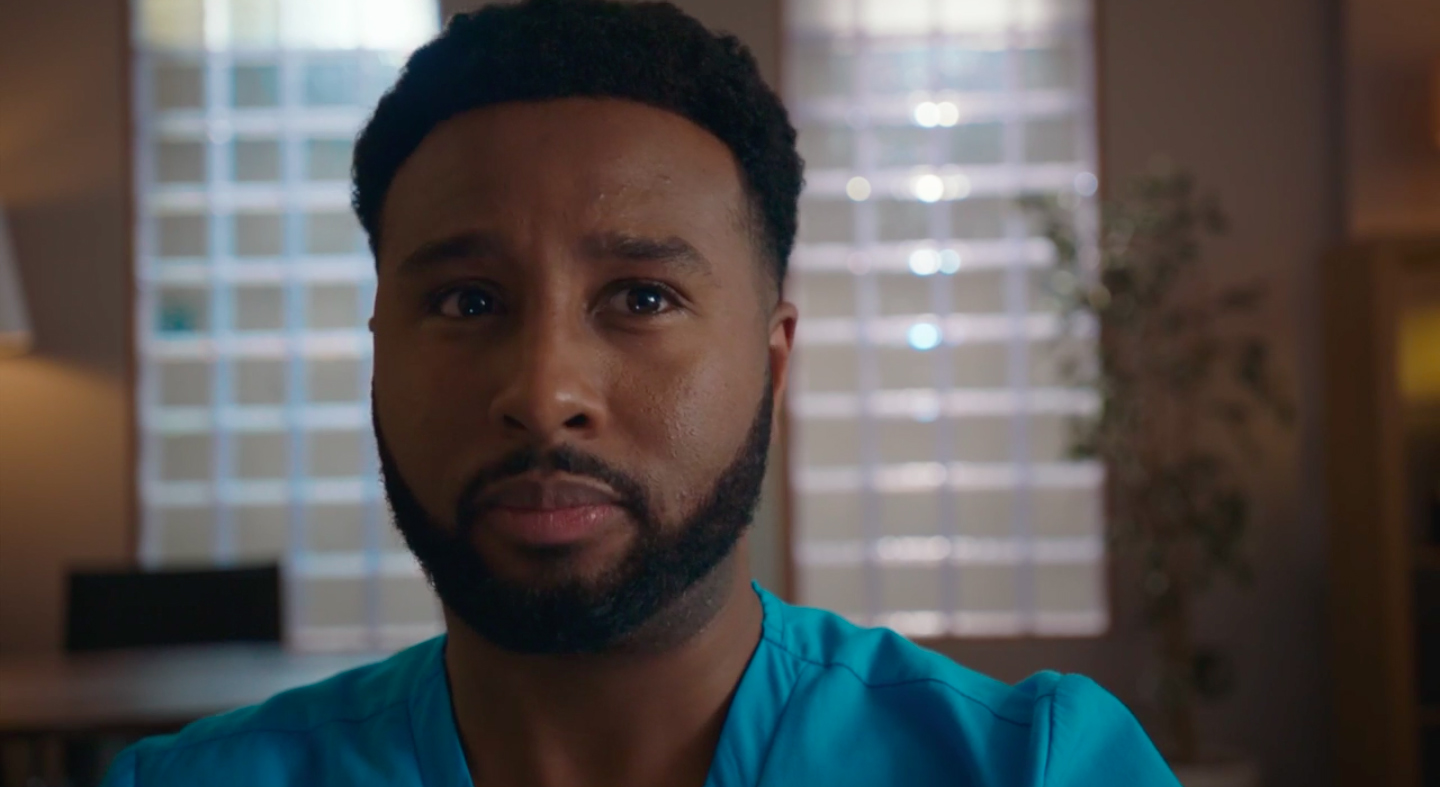 Henrik asked: "Has it been taking place on hospital premise?"

The pair both said yes and he asked where they had been doing it.

The chief exec sternly replied: "Yes thank you I've got the picture. 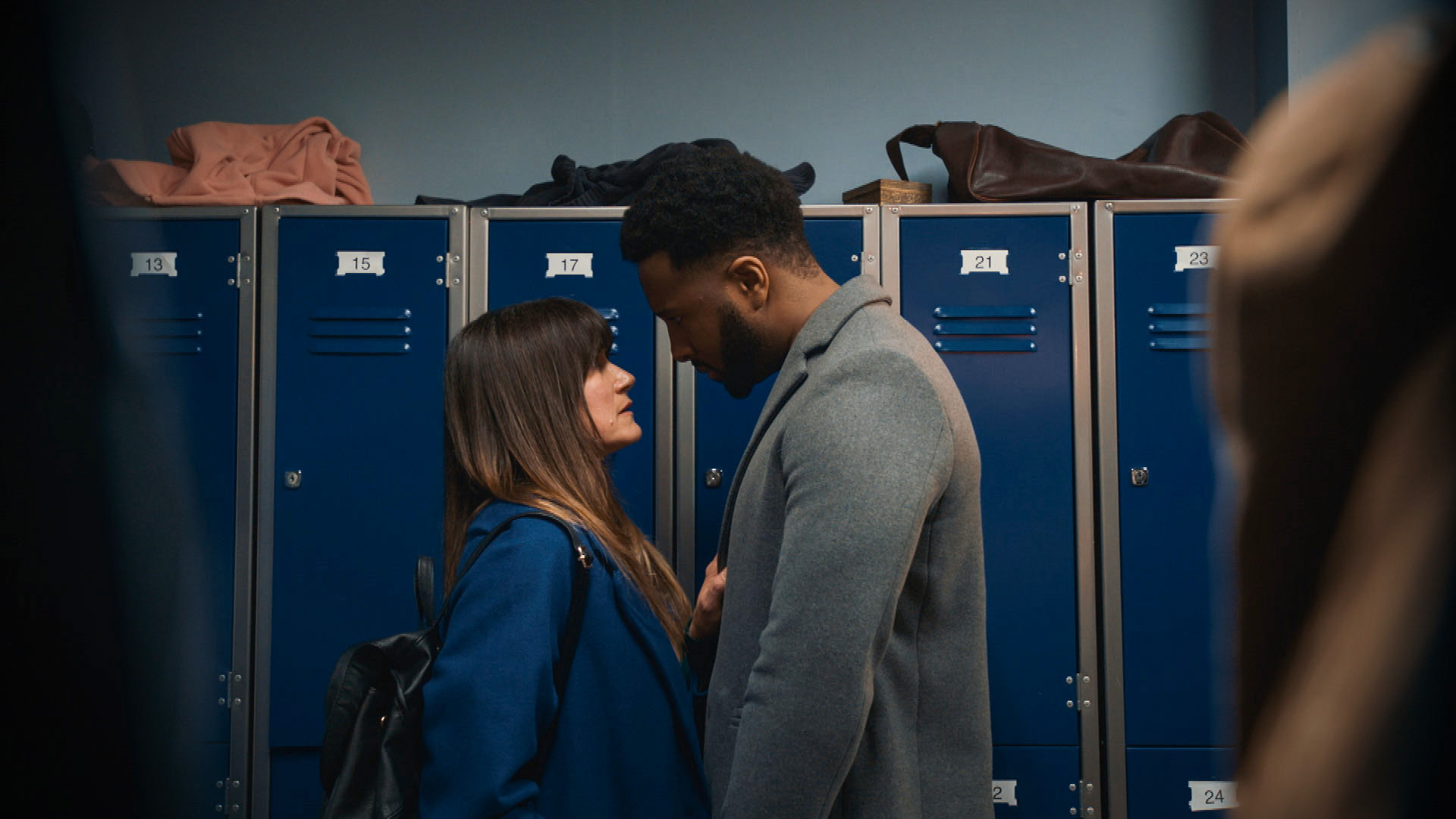 "Are you telling me that you've been having sex in a sterile environment in this hospital?!"

Viewers of the popular medical drama couldn't get over how open they both were about their raunchy antics.

Another said: "not Josh being proud he's slept with Ange in a theatre room #HolbyCity."

A third added: "LMAO Josh with ALL the details #HolbyCity."

A fourth quoted in hysterics: "'Are you telling me that you've been having sex in a sterile environment in this hospital?" Funniest line in ages! #HolbyCity"