Holby City fans will be devastated to hear the long-running BBC medical drama won’t be airing for the next month at least as the country continues to be gripped by the coronavirus pandemic. It was hoped episodes would continue to air until those filmed had run out. However, it seems the broadcaster has taken action, with the hospital-based programme the first to stop broadcasting completely in light of the health crisis.

Only last month, when news of coronavirus impacting the UK took hold, it was announced Holby City and its sister show, Casualty, had stopped production to try and combat the spread of COVID-19.

It came after beloved soap EastEnders also announced cast members were not going to be filming any new scenes, with episodes being cut down from four to two on a weekly basis.

With the medical dramas planning months in advance with regards to filming schedules, it was thought there would be several weeks worth to keep viewers entertained.

The most recent episode of the Tuesday night drama, which saw the departure of Xavier ‘Zav’ Duval (Marcus Griffiths), was, in fact, its last for a while it has now been revealed. 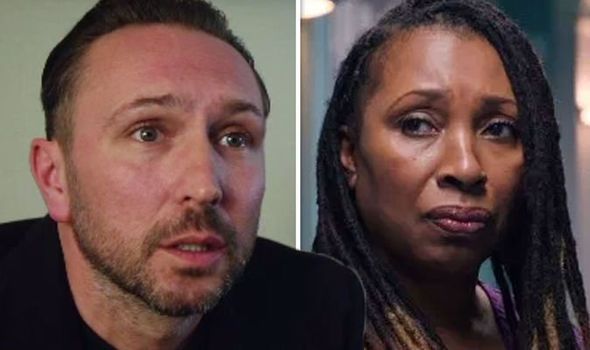 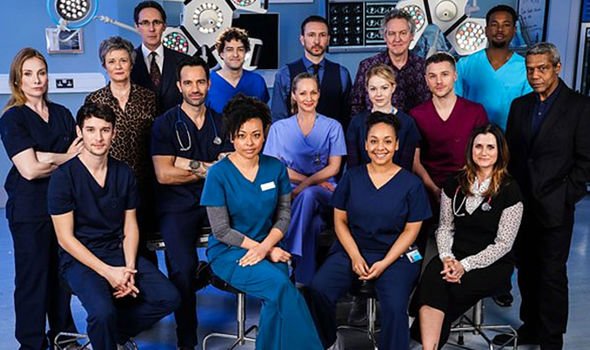 Taking to its official Twitter page following last week’s dramatic instalment, the show explained to fans why it would no longer be airing.

The post read: “It’s goodbye Zav and au revoir from us. Due to the coronavirus, Holby City is now on a break until later in the year.

“We’ll miss you! See you in the summer. Stay safe, stay home Love from everyone at #HolbyCity,” it concluded.

However, although viewers might have been expecting a cancellation announcement to come, the sudden decision for the show to be taken off air still left some in turmoil. 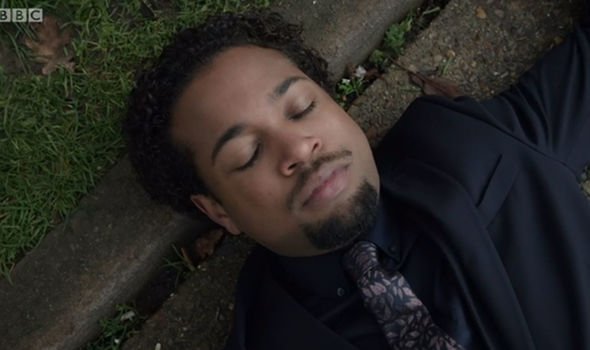 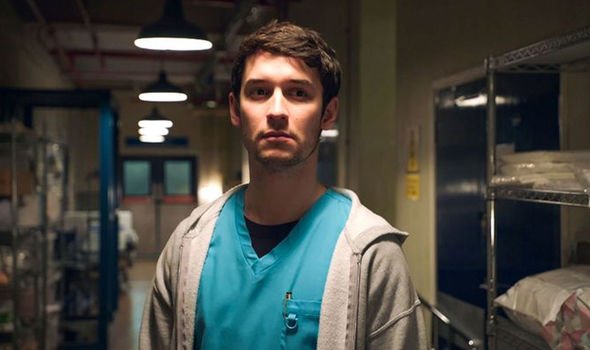 What a way to end

One fan posted in response to the news the show would be taking an extended break: “Oh my days. Holby is the highlight of my week. I will miss you all. I’ll be waiting for the next episode. Well Done to All involved at #HolbyCity.A sad but great episode. Duvall & Essie were fantastic. Love #holby.”

Another added: “As if tonight’s episode wasn’t sad enough. Then to read it is the last one for a while is even worse. I will miss you #HolbyCity.”

Whilst a third commented: “Going to miss you!! but we will all be here waiting in summer. can’t wait!”

“What a way to end. Can’t wait for you to be back on screen,” a fourth shared and there is a whole heap of drama for viewers to look forward to.

Last week’s episodes saw Cameron Dunn (Nic Jackman) run away from the scene of Zav’s death with a bag which contained evidence he was a killer.

Donna Jackson (Jaye Jacobs) was devastated to learn of the loss of her boyfriend and as his next of kin, she gave the go-ahead for his organs to be used in transplant operations.

However, with the nurse heartbroken by her lover’s demise, will she begin digging and find out what he was up to during his final hours?

Will she expose her colleague as a killer and in turn, find herself suffering the same fate as her beloved partner?

Other storylines to air when Holby City returns from its extended break include the return of Guy Self (John Michie) now it’s been revealed he is in a relationship with Max McGerry (Jo Martin).

Essie Harrison (Kaye Wragg) will also continue to undergo treatment for her cancer diagnosis, with Fletch (Alex Walkinshaw) also set to face a health battle of his own.

Will the pair give in to their attraction for one another and become the next super couple of the infamous medical drama?

Holby City will return to BBC One later this year.