The comedian, 59, left listeners outraged after his words on the BBC radio station after he was involved in a debate regarding the use of blackface in comedy alongside host Nick Robinson and comedian and writer Ava Vidal. The host had to repeatedly tell the guest his words were offensive after his comments made on the issue live on-air.

Speaking to broadcaster Nick, Harry was on the programme to talk about blackface in comedy, which has been a brewing topic of controversy in the last few days.

A discussion was sparked after the BBC, Netflix and Britbox all took the decision to take Little Britain off of their streaming platforms.

Harry recalled the time to the Radio 4 host he had played Nelson Mandela as a drug-dealer back in 2007.

He said: “I’ve done it, several times in the past, I’ve played Nelson Mandela in one thing – for laughs. 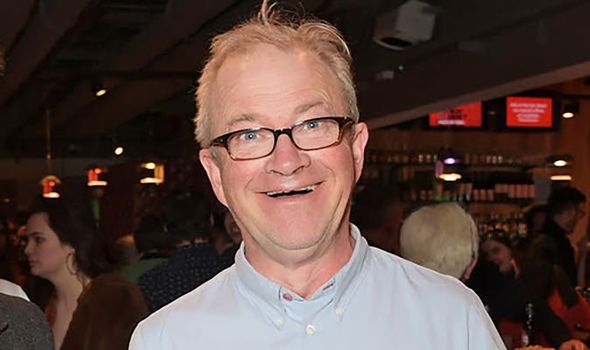 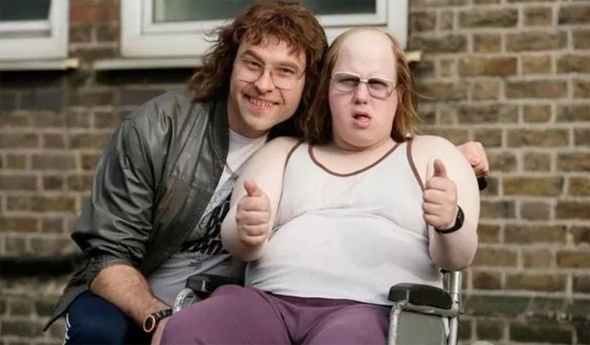 “I thought, who is my hero? Nelson Mandela – who I had the pleasure of meeting once – and what’s the stereotype of black people?

“Well, at the time there was a lot of things in the papers about drugs, so I made him a drug dealer or a pedaller of alcopops for children and things like that, which I thought was so wrong that it was right.”

He also admitted he had no regrets about the decision, adding: “And I wouldn’t do it now, but I don’t think I regret it.”

The comedian went onto use a racial slur, which prompted further fury from listeners, saying: “Let me tell you, Nick, obviously Al Johnson or GH Elliot, who played the Chocolate Coloured C**n in the 1930s – they perpetuated the myth of the happy negro who was just very happy to sing under the crack of the whip, the American whip or the British imperial bayonet and obviously that’s deeply offensive and always will be.” 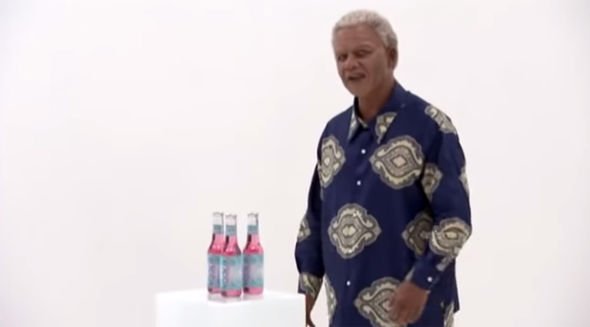 The host stepped in and pulled Harry up on his offensive terminology.

He said: “Just to be clear, Harry, because there will be people offended by that term you just used. You’re using it in inverted commas. Let’s not repeat it, but it’s a term that was used at the time.

Harry: “Well that was his name on stage. But I’ve played Margaret Thatcher, John Major, Tony Blair, David Cameron – four prime ministers. Say Rishi Sunak became prime minister, I would find it difficult that I would not be allowed to play him because of the colour of his skin.”

One said: “@BBCr4today that was one of the most offensive conversations I have heard on the radio ever between Harry Enfield and Nick Robinson and you wonder why r4 is losing listeners. Appallingly racist.”

“Listening to Harry Enfield saying ‘c**n’ on @BBCr4today (‘but that’s what he was called!’) is not really how I wanted to start the day,” another wrote.

Someone else added: “@BBCr4today – I’d like to formally complain about Harry Enfield’s language on the today programme in the segment when he didnt apologise for doing blackface (why is ‘is racism okay?’ suddenly up for debate). You cant broadcast that language to millions BBC..”