GOOD Morning Britain fans were left horrified today as a presenter was spotted standing "in the middle of moving traffic" on busy Oxford Street.

Shopping expert Mark Heyes was reporting live from the centre of London where shops reopened today as lockdown restrictions eased. 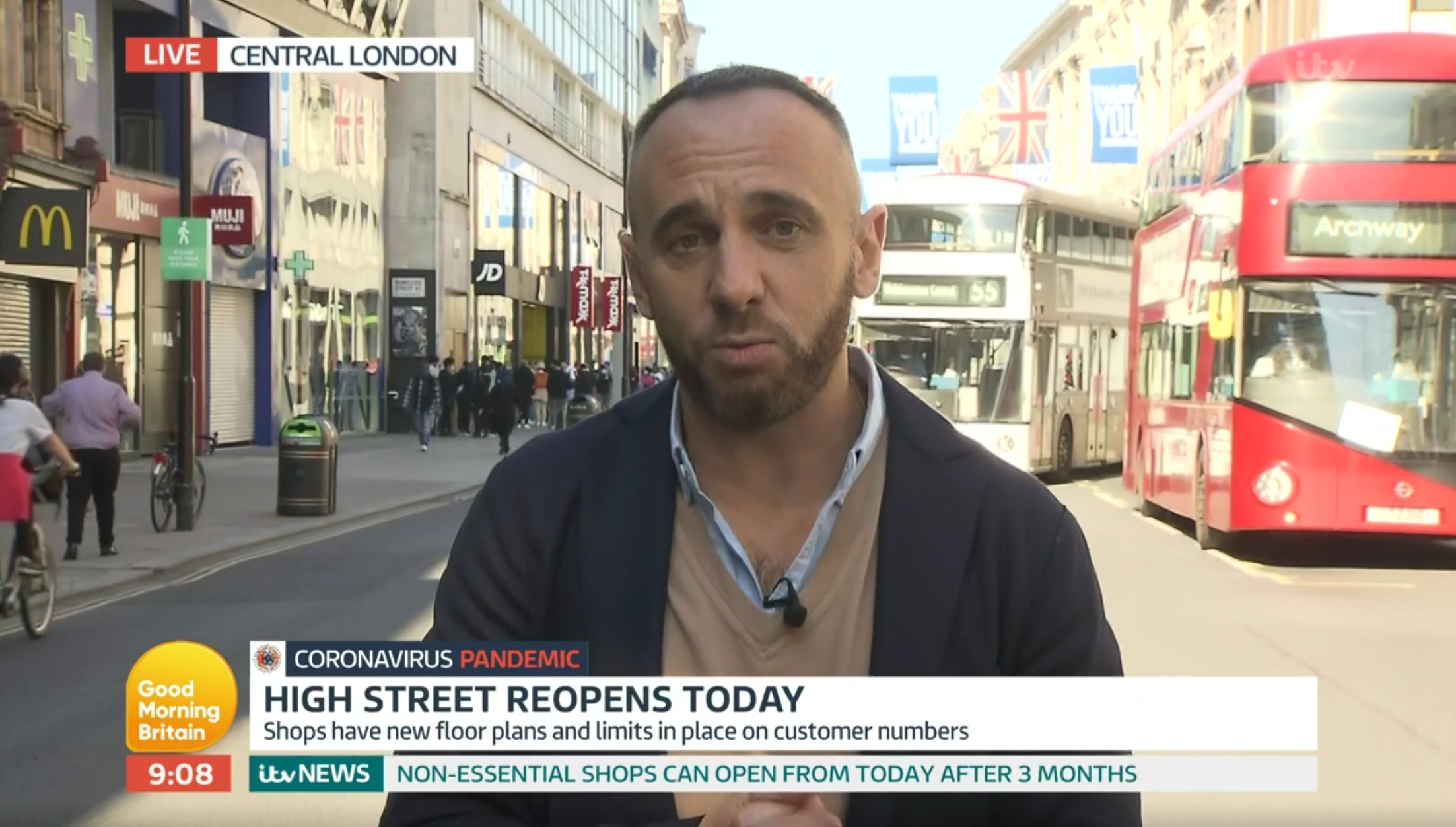 He spoke to host Lorraine Kelly from the middle of Oxford Street – but people at home were baffled where he had chosen to stand.

Disrtacted viewers began to fear for Mark's safety as a double decker bus approached him from the rear.

The number 55 bus was making its way from Oxford Circus to Walthamstow as it headed eastbound and in the direction of GMB host Mark.

As it inched closer, viewers worried it would plough into the stylist and took to their phones to tweet their concerns. 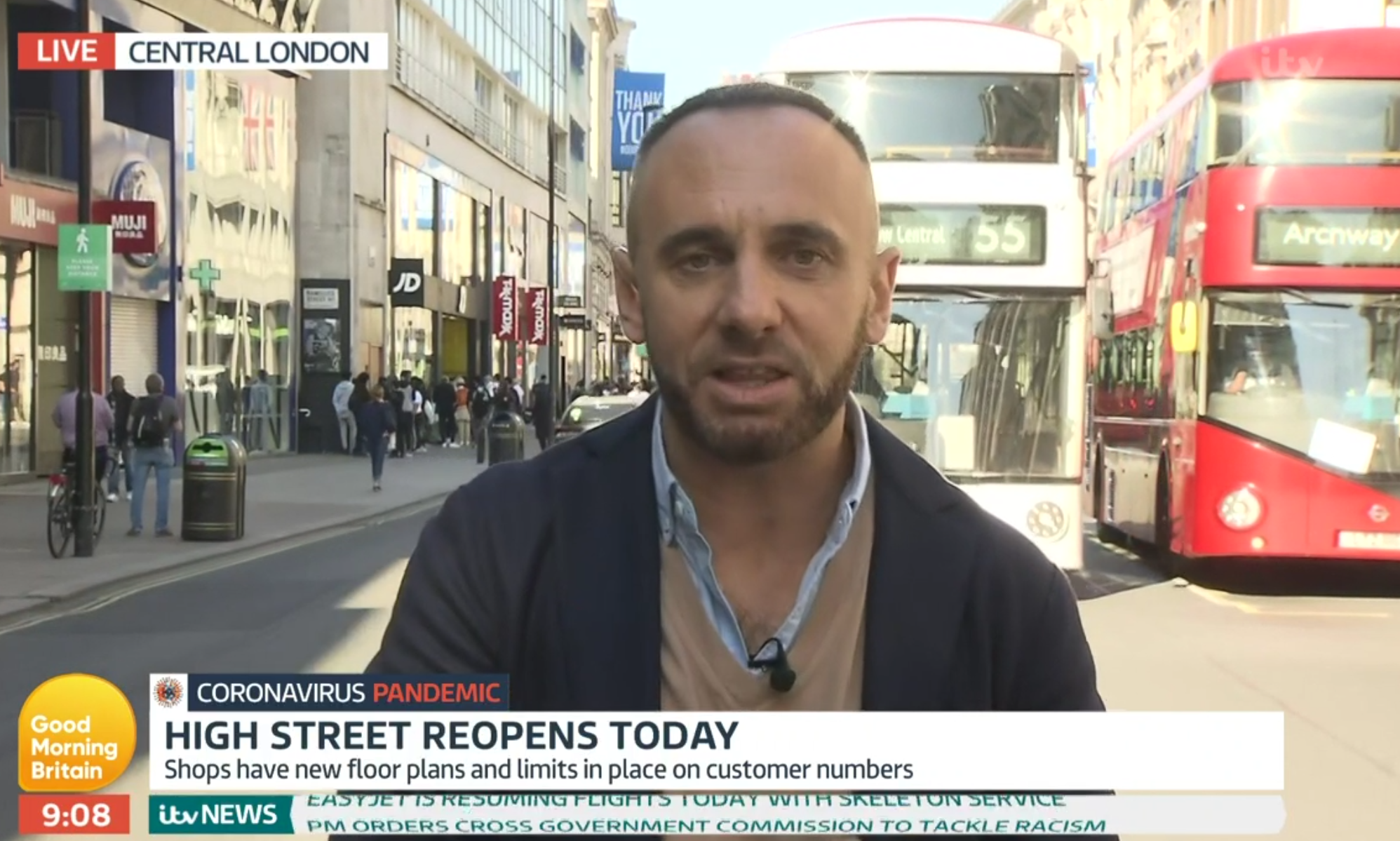 Another fan tweeted: "Standing in the middle of the road as you do."

Another said: "Mark; you're standing in what looks like the middle of two lanes of moving traffic!"

However, Mark had been standing on a pavement in the middle of the road that was out of view. 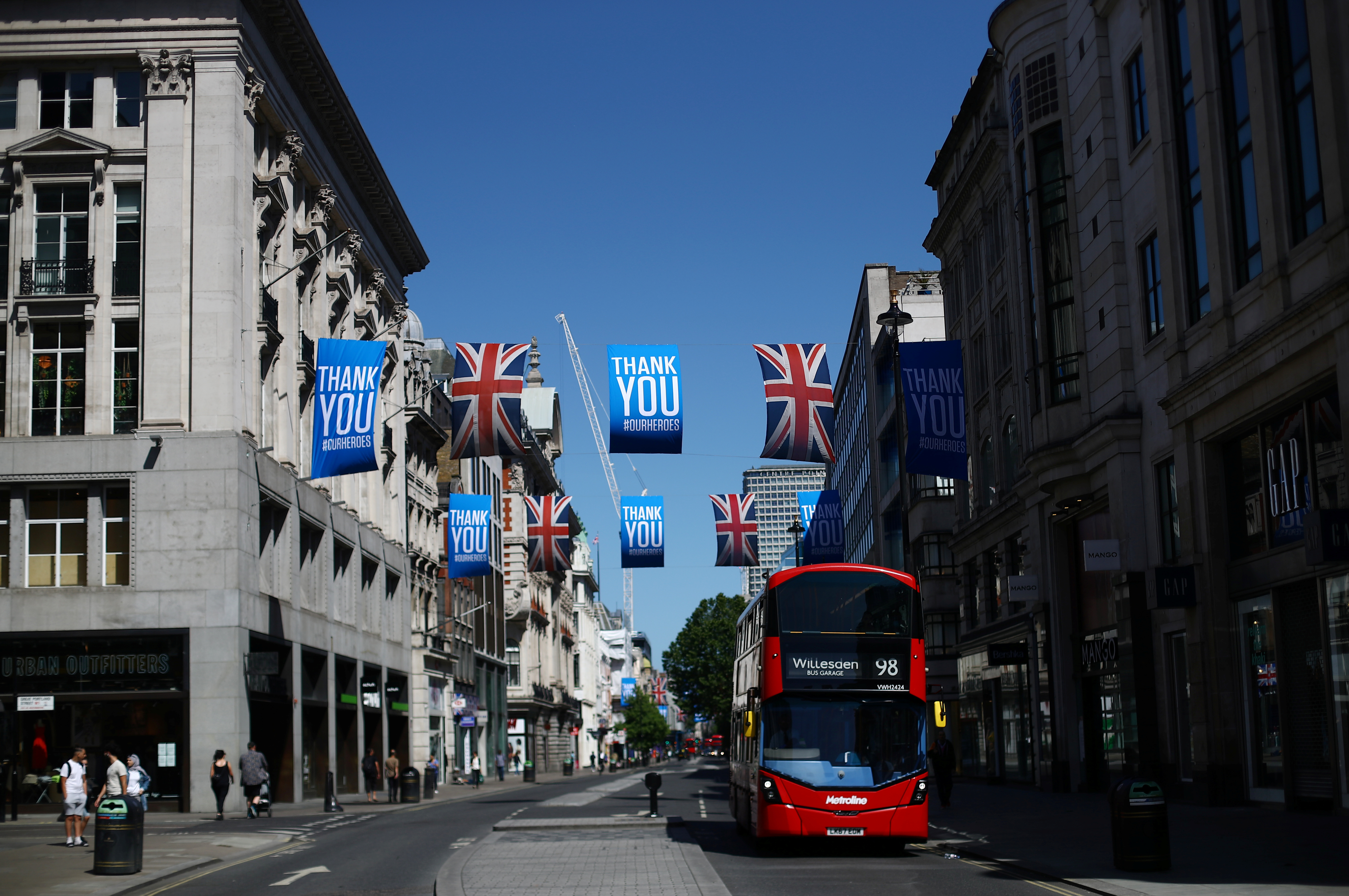 Oxford Street has a pedestrian pavement that separates the east and westbound lanes.

Mark was reporting shops in England being able to reopen from TODAY (Monday, June 15) as the UK slowly eased out of lockdown.

Clothes, toys and betting shops are among those that can open their doors once again, the Business Secretary Alok Sharma said last week. 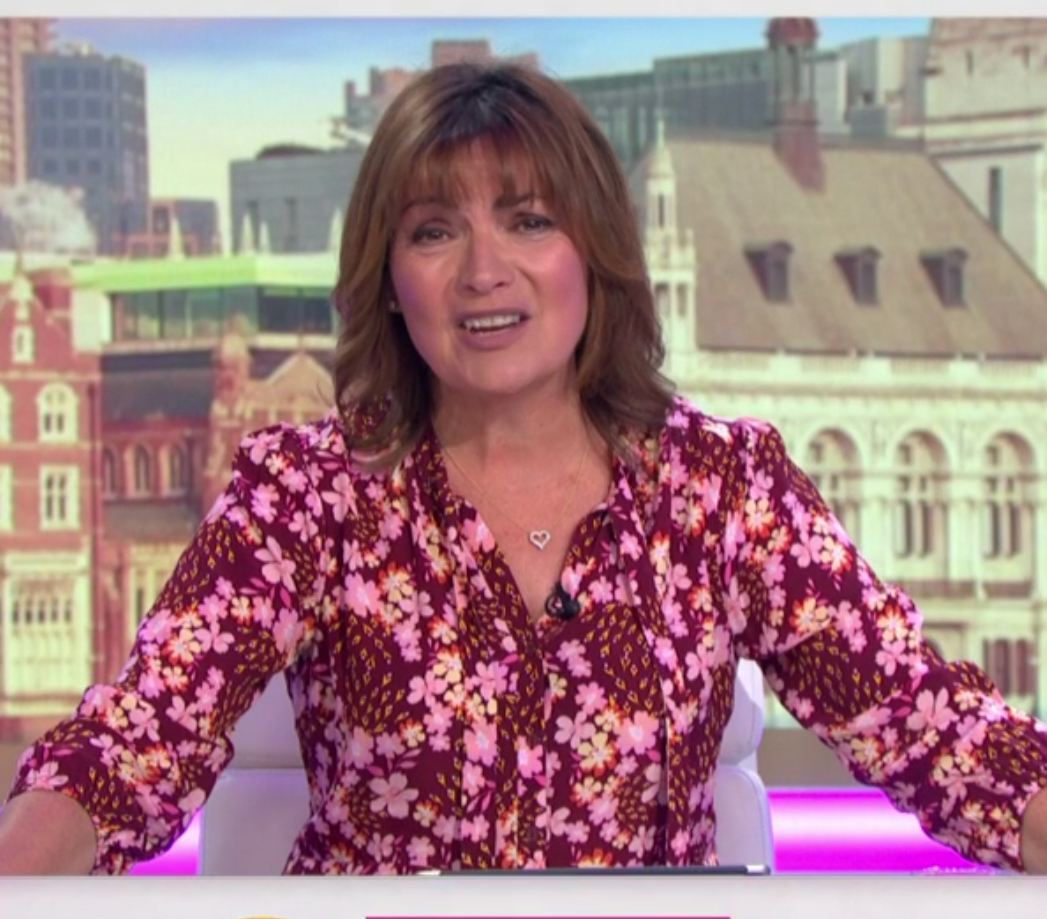 It comes nearly three months after non-essential businesses were forced to close their doors to stop the spread of coronavirus.

Several retailers were able to continue trading online during lockdown, but even so it's been tough for many.

Bright House, Debenhams and Quiz are among the high street chains to file for administration over the past few months.