GIGI Hadid’s sister Bella, 25, and her brother Anwar, 22, have unfollowed Zayn Malik on social media after he was accused of “striking” their mum Yolanda.

The siblings are known for being incredibly tight knight and have a very close bond with their mum, 57, who  is "seriously considering" filing a police report for the alleged incident. 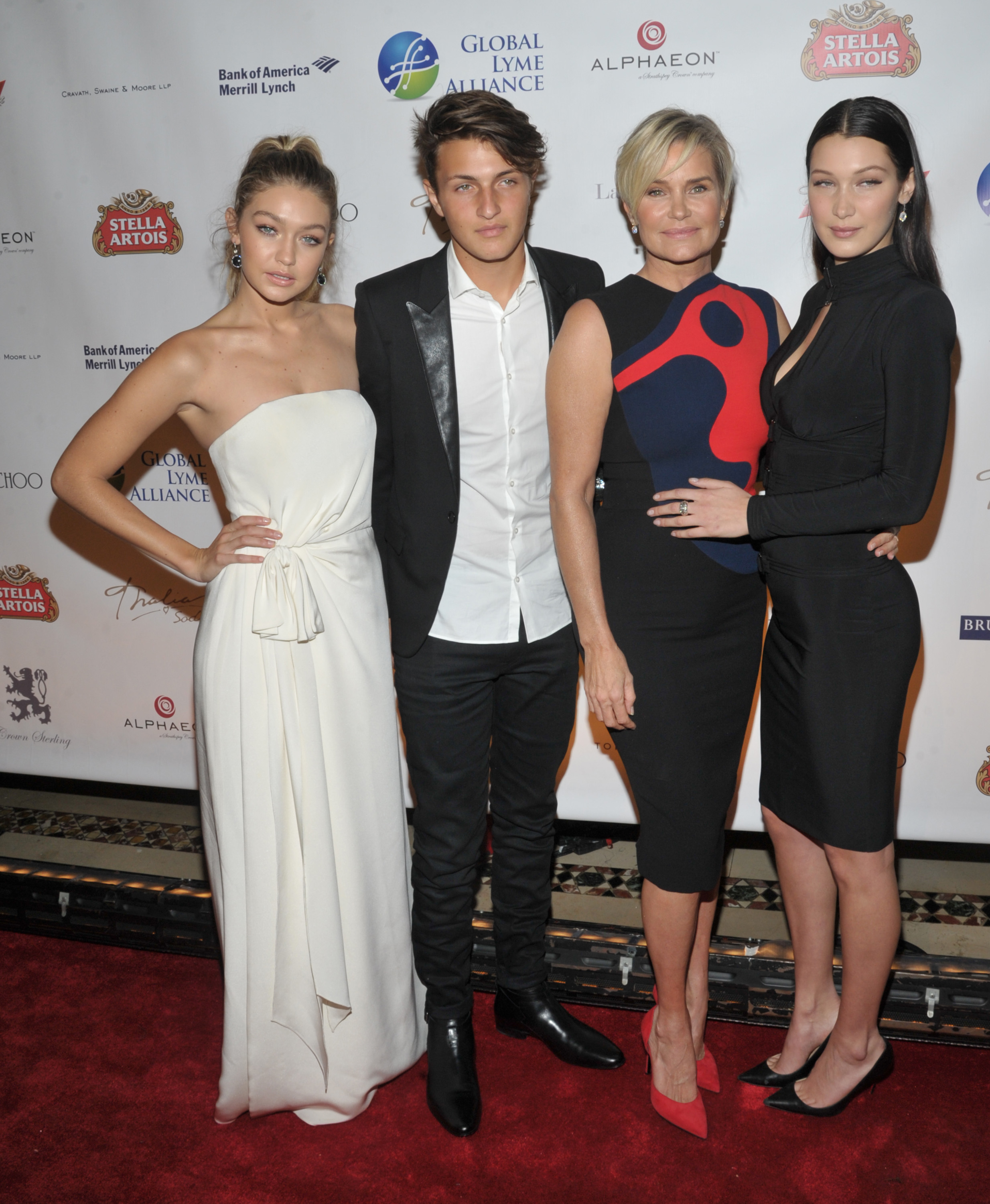 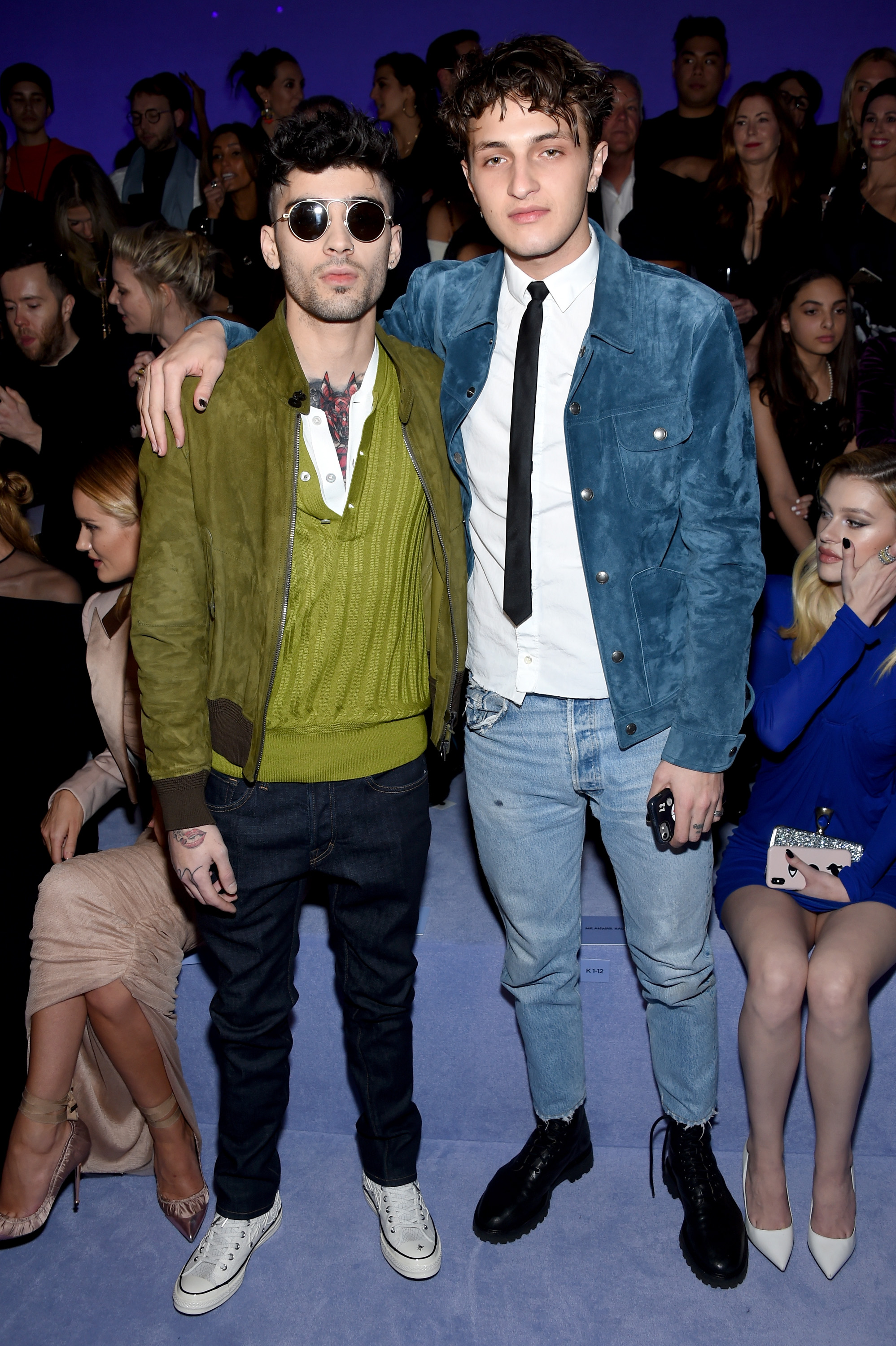 According to TMZ, the Real Housewives star claimed Zayn “struck her” during an "argument" last week at her ranch in Pennsylvania – which she purchased in 2017.

While there are not yet details of what triggered the alleged assault, the outlet confirmed Yolanda "stands by her account" of Zayn, 28, "striking" her.

"Yolanda's inclination is to file a police report," they added.

He told the publication: "I adamantly deny striking Yolanda Hadid and for the sake of my daughter I decline to give any further details and I hope that Yolanda will reconsider her false allegations and move towards healing these family issues in private."

He also suggested he has split from Gigi, as he revealed they are now co-parenting their 13 month daughter Khai.

Yolanda’s children have since made the move to stop following Zayn on Instagram – despite having a close relationship with him over the years.

Anwar, who is dating Dua Lipa, has been seen out and about with him, often at fashion events, in the past.

Gigi and Zayn welcomed their first child in September 2020 following years of an on-again, off-again relationship which began in 2015.

Just before they had their daughter, the couple appeared to have not been together – as Gigi was dating The Bachelorette's Tyler Cameron weeks before she announced her pregnancy. 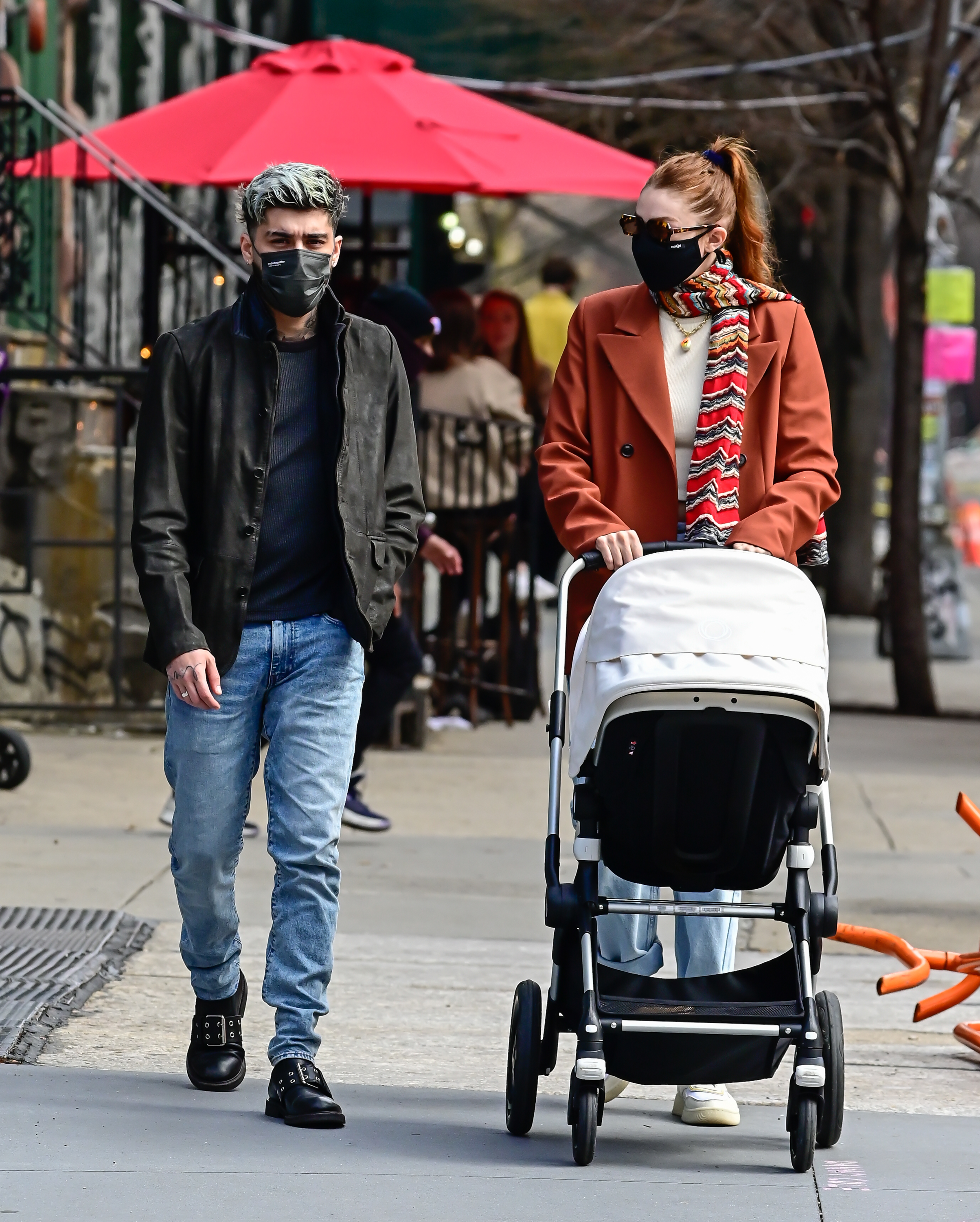 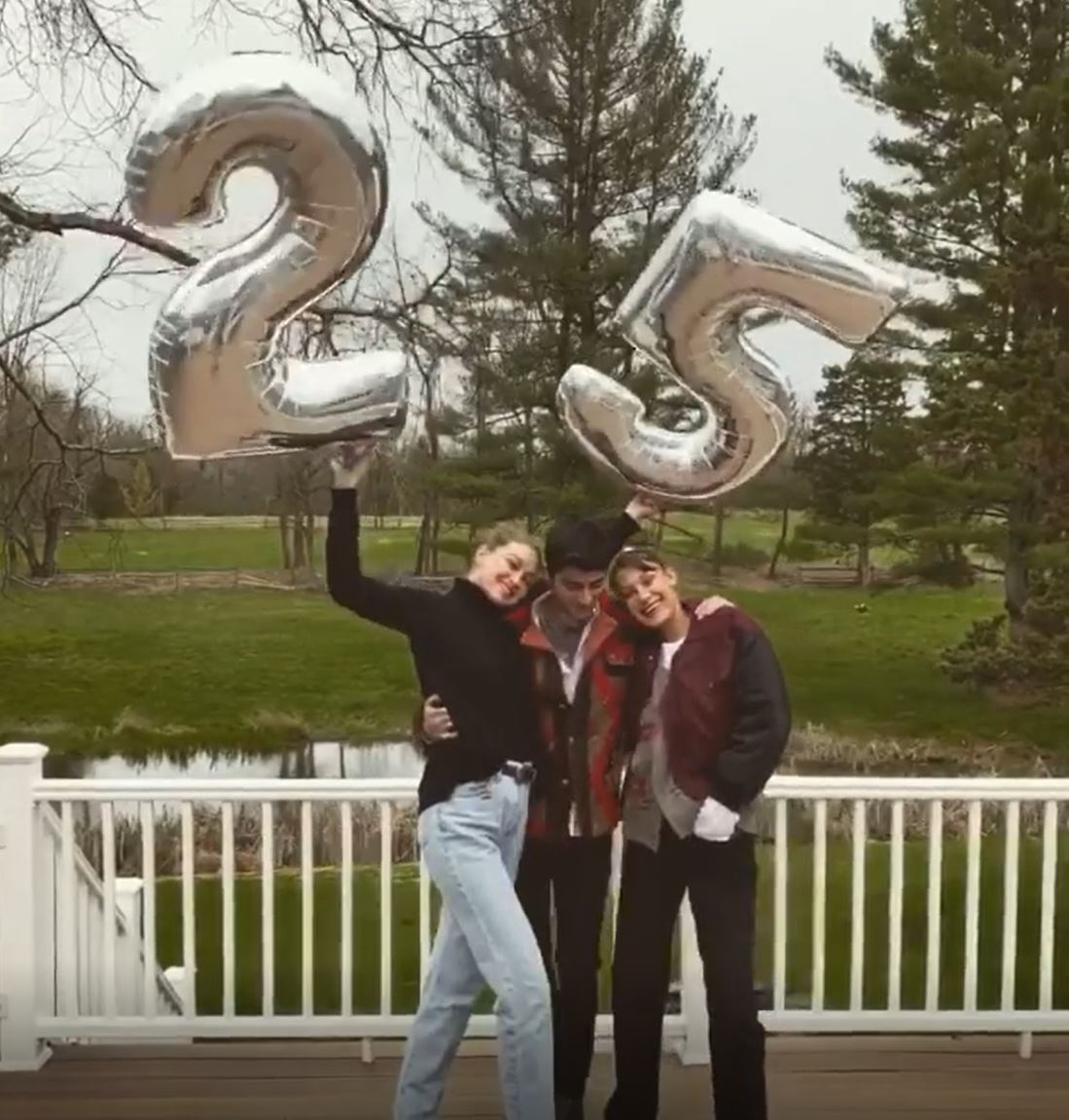 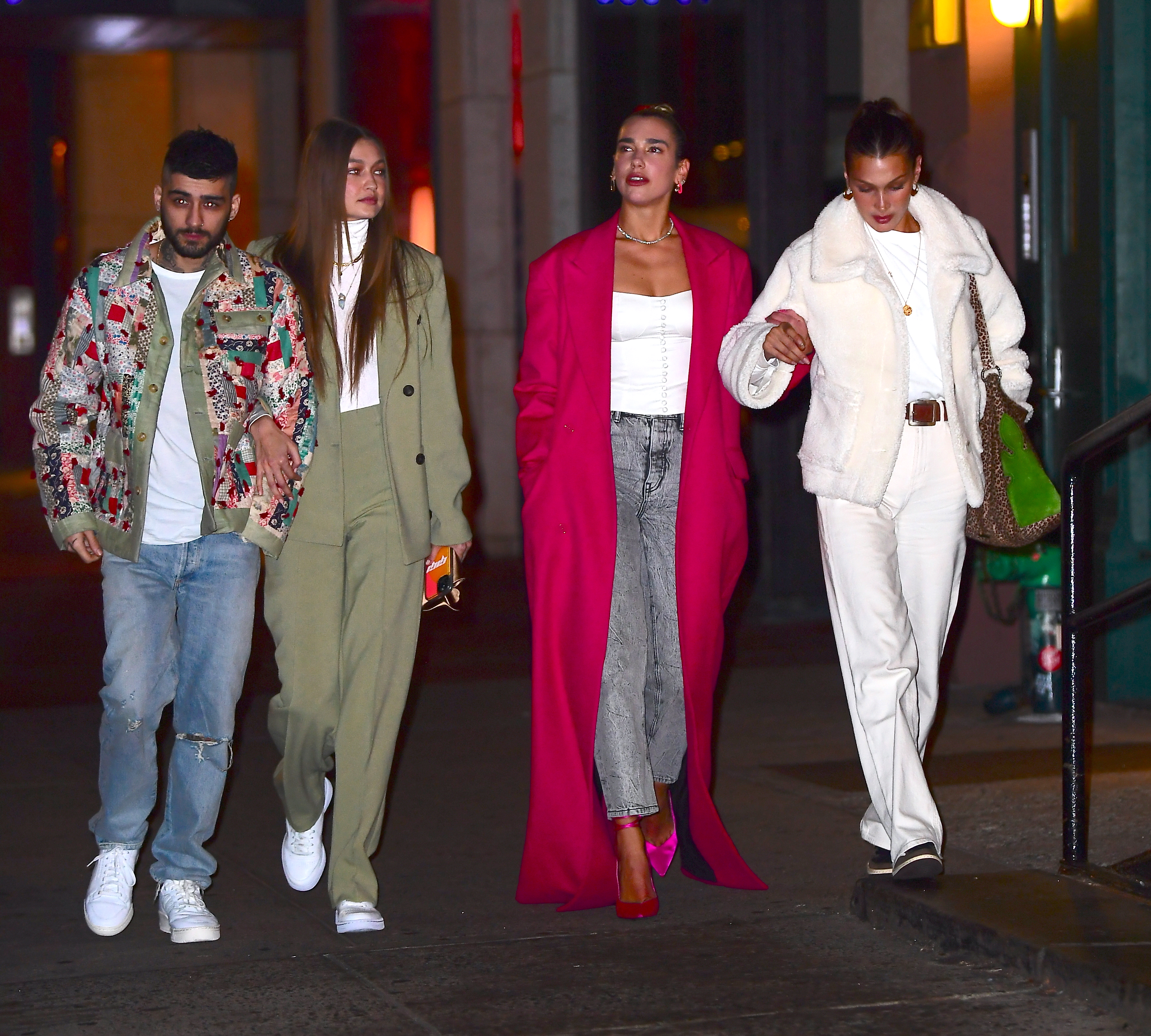