CERSEI Lannister proved to be one Westeros' most calculating and devious villains.

The Lannister matriach, played by Lena Headey, suffered her fair share of tragedy during her time in King's Landing. 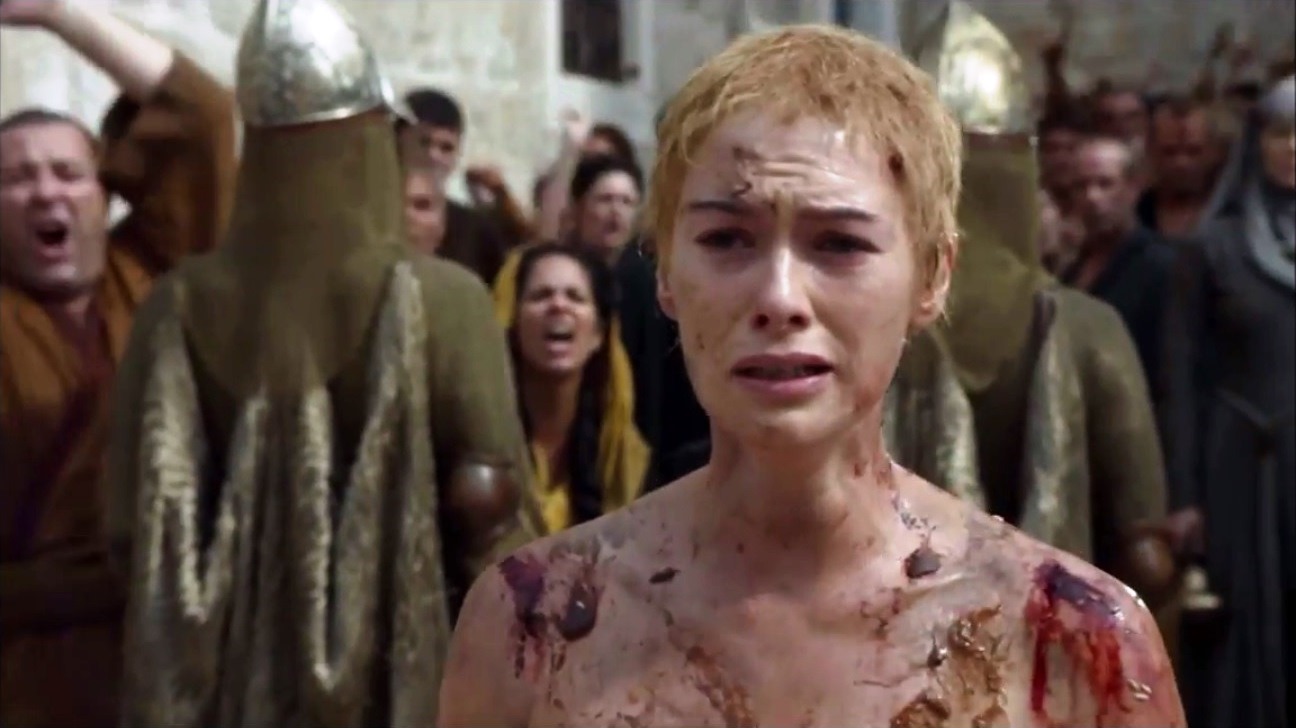 Losing all three of her children – two to poison and one to suicide – the ruthless royal forged herself into a true ice queen, seizing power from her rivals by any means necessary.

However, perhaps her lowest moment came after she was marched through King's Landing by religious extremists, headed up by the High Sparrow (Jonathan Pryce).

Cersei was found guilty of both incest and adultery with her cousin Lancel (Eugene Simon) and was incarcerated and beaten until she atoned.

She subsequently had her head shaved and was marched naked through the streets – an act of humiliation which ultimately drove her to blow up the Great Sept of Baelor using dragonfire planted under the building, with all the cultists inside. 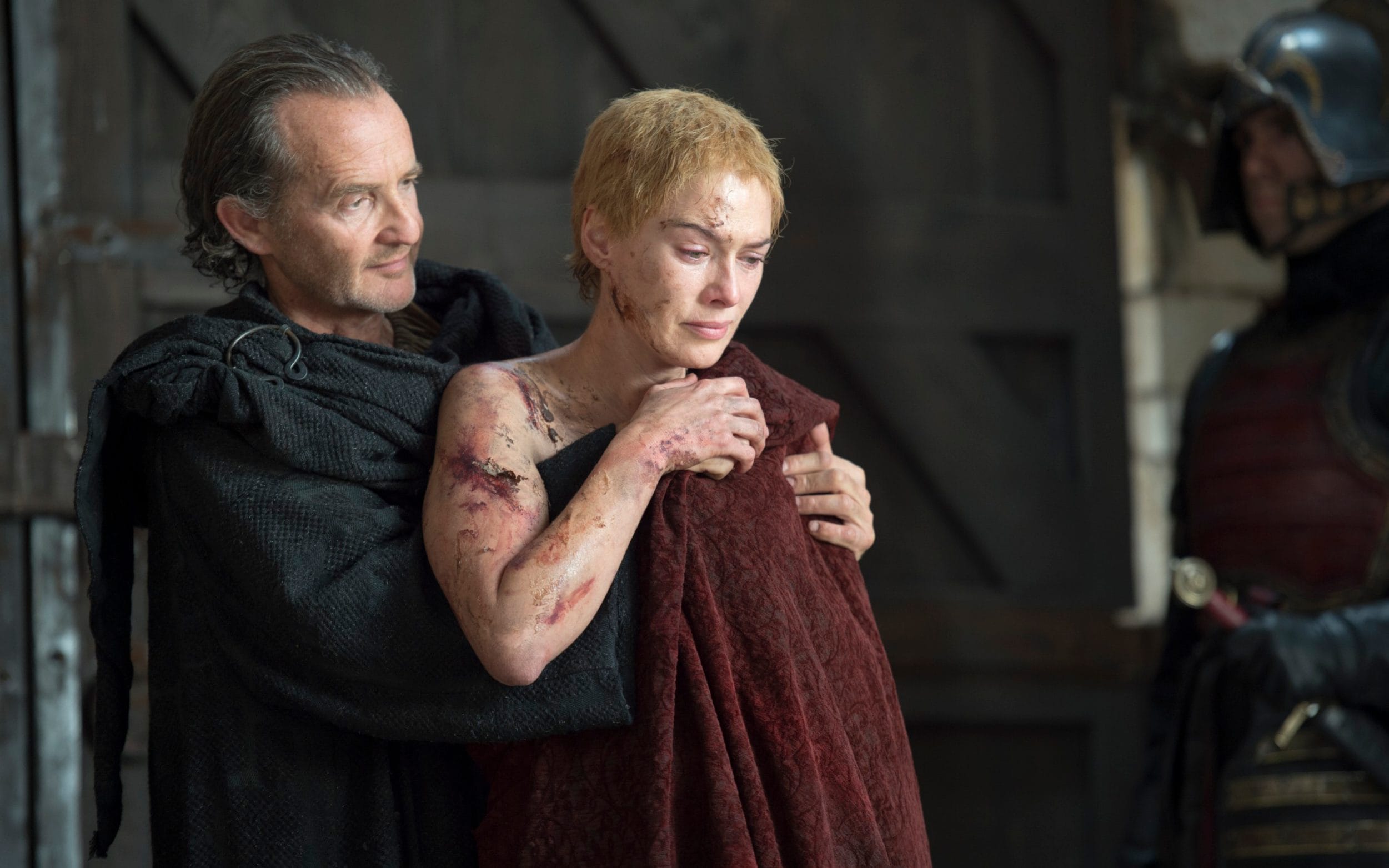 The epic moment went down as one of Game of Thrones' most iconic acts of revenge, but after watching the episodes, fans called out what they perceived to be a plot hole with the moment.

Taking to Reddit, GOT fan _jake_quinn explained: "I just recently watched GoT for the first time (finally) and there’s something I noticed that was never really pointed out."

He continued: "Cersei does the walk of shame for adultery/incest with her COUSIN, not Jaime. My idea was that at some point, Jaime would clock that he hadn’t been forced to do any walk of shame.

"So Cersei had been having another affair with someone else; this would be the turning point for his loyalties toward Cersei. However, he just never catches on," he went on. 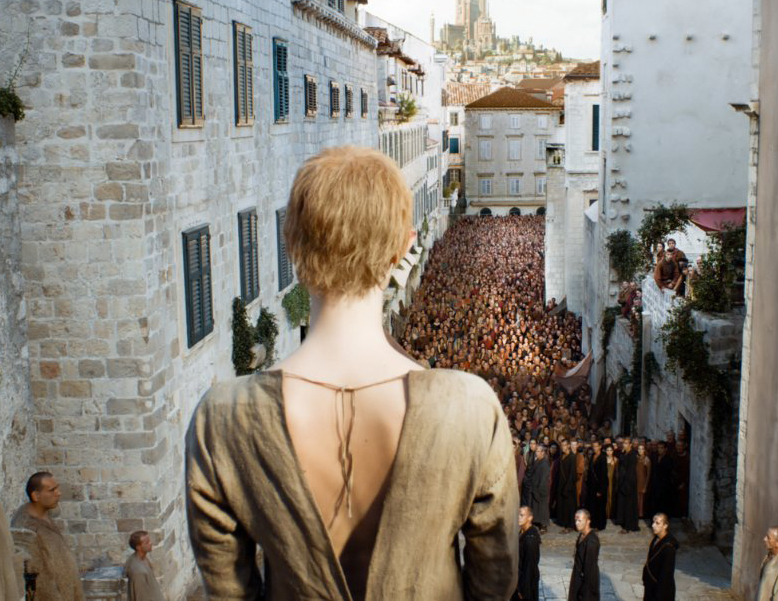 "I guess maybe he really was the ‘slowest in the family’ (doesn’t seem that thick though?). Probably doesn’t matter anyway given how the writers ultimately became the Kinslayer-slayers and massacred his arc," they concluded.

The post received plenty of upvotes and messages of agreement from like-minded viewers.

"Yup – it's never addressed. Either a gendered double standard or total oversight," one user wrote.

While a second chimed in: "Just another way Cersei's storyline was glossed over – but at least it wasn't as bad as the finale!" 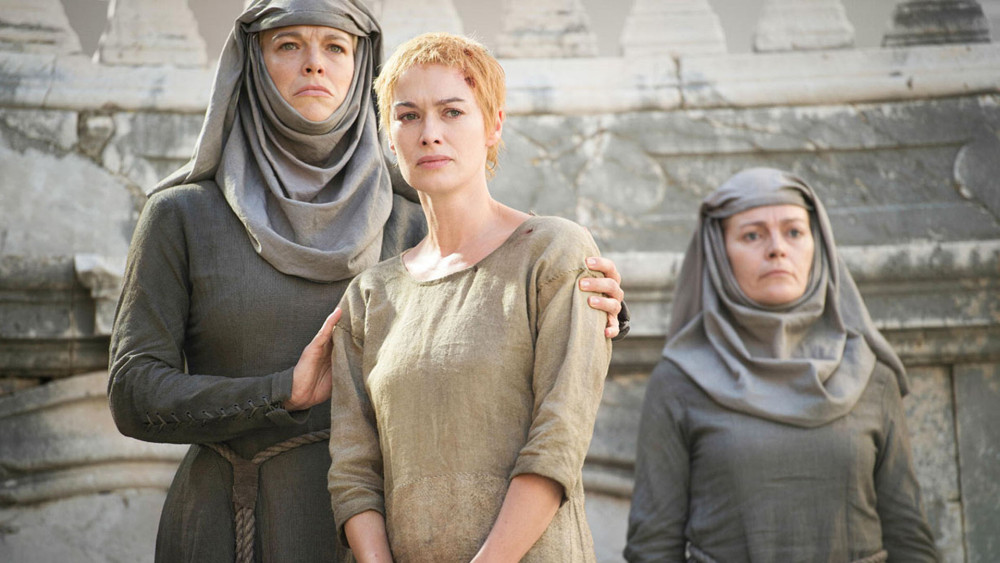 The furore comes after tar Jerome Flynn has revealed the outrageous "magic c**k" crotch grab prank that made it onto the show.

Elsewhere, author George RR Martin missed his Winds of Winter deadline after telling fans to "imprison him" until he finishes the book.

All episodes of Game of Thrones are available to stream on NOW TV.