Four in a Bed: Guests criticise the cooked breakfast

Four in a Bed starred Ambles House, a B&B in Northampton run by Amanda Lyon-Brown in a 2020 episode which also repeated recently this year. She was the winner of the series she starred in and has since spoken out on the experience. She honestly admitted the Channel 4 show could be “brutal and horrible” depending on who the other contestants were and how competitive they were to come out on top.

The British series sees owners of B&Bs take it in turn to stay with one another and pay what they consider is fair for their night after giving scores and feedback.

The winner is the establishment which is named best value for money.

Amanda won an episode in season 17 after one couple paid £15 over the asking price, because they enjoyed their stay so much.

She said this gesture brought her to tears and was her highlight in taking part. 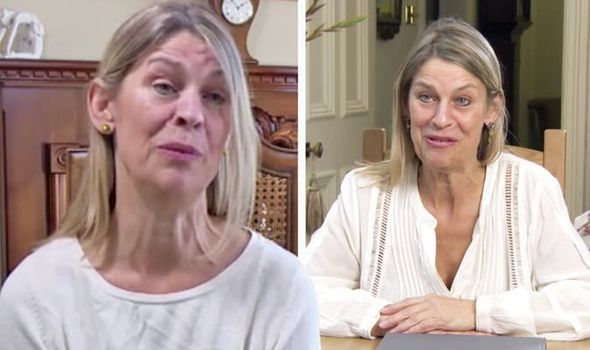 Amanda added the experience was “lovely” despite some of the ruthless scenes the show has been known for.

“I know the show and it can be quit brutal and horrible but I was very fortunate the three other contestants were lovely – we got on really well.

“The producers were a bit annoyed we got on so well! They like a bit of controversy.”

Having watched Four in a Bed since it began, Amanda said this helped her. 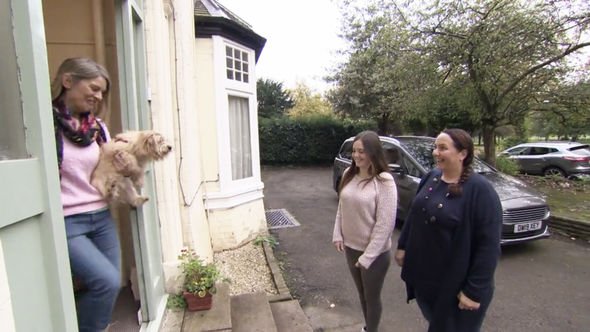 “I knew what to expect before I went on,” she explained.

“It was a bit surreal, really. I have wanted a B&B for 30 years but I only got Ambles two years ago.

But what were the downsides? Amanda detailed “being interviewed constantly” made the experience “exhausting but fun”. 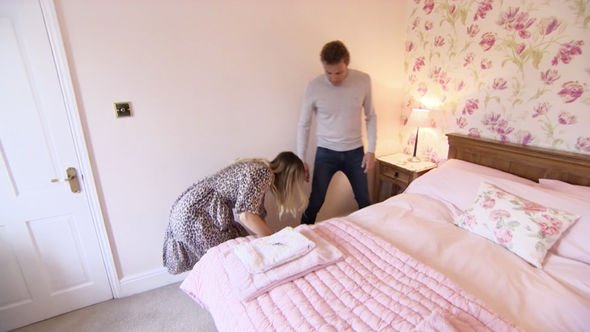 During her episode, Amanda took her guests to Franklin’s Gardens and Les Olives which impressed the other contestants.

While back at the B&B, her breakfast, hosting skills and the building’s cosiness scored her high marks across the board.

All three pairs of contestants said their stay felt like a “home away from home”.

Despite having watched the show since the first episode aired, Amanda said she didn’t apply to win. 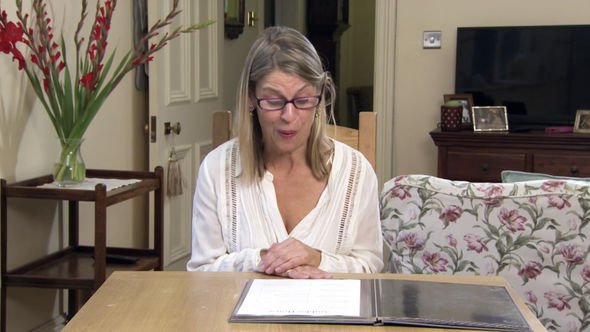 But admitted to the Northampton Chronicle that it would be good advertising for her business whatever the outcome.

As for what the key to winning the show is, the contestant listed a good breakfast and comfortable beds as must-haves.

As well this, being a good host and having the people skills to preempt what is going to be asked of you from the guests.

Four in a Bed is available two catch on 4oD now