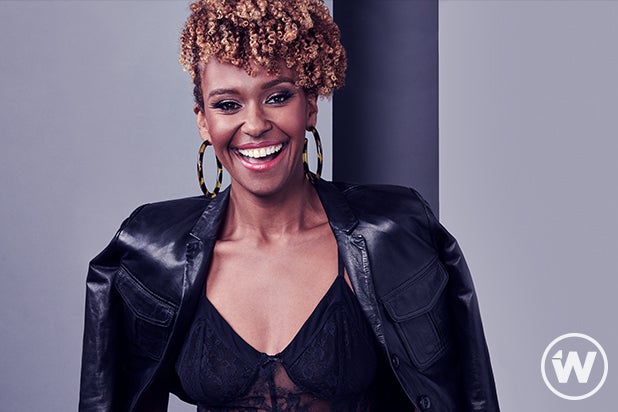 Photographed by Embry Lopez for TheWrap

Under the pact, Bathé, who recently launched her Down on Maple Productions banner, will develop and executive produce new TV projects for MTV Entertainment Studios “with an emphasis on emerging talent and underrepresented voices.”

“Ryan is a talented, versatile performer who’s tapping into some very funny and fresh perspectives as a writer and executive producer,” Justin Rosenblatt, senior vice president of alternative & comedy content for ViacomCBS’ MTV Entertainment Group, said. “We’re excited to be collaborative partners with Ryan on ideating projects with a focus on underrepresented voices, which makes her a perfect fit for the MTV Entertainment Group brand and our audience.”

Bathe added: “I am thrilled about the opportunity to work on such compelling content with Justin and the MTV Entertainment Group. I am a big fan of the work they’re doing and look forward to adding my voice to their brands.”

Previously, she appeared in ABC’s “The Rookie” and “Boston Legal,” Fox’s “Empire,” NBC’s “This Is Us” and Lifetime’s “Army Wives.”

On the film side, Bathé has starred in Lionsgate’s “One For The Money,” as well as the independent features “All About Us,” “Brother to Brother” and “Leaving Barstow.”

This fall, Bathé, the wife of “This Is Us” star Sterling K. Brown, produced and starred in the “Zoom Where It Happens,” a series of script showcases of throwback sitcoms with all-Black casts that helped drive awareness about voting and voter suppression.