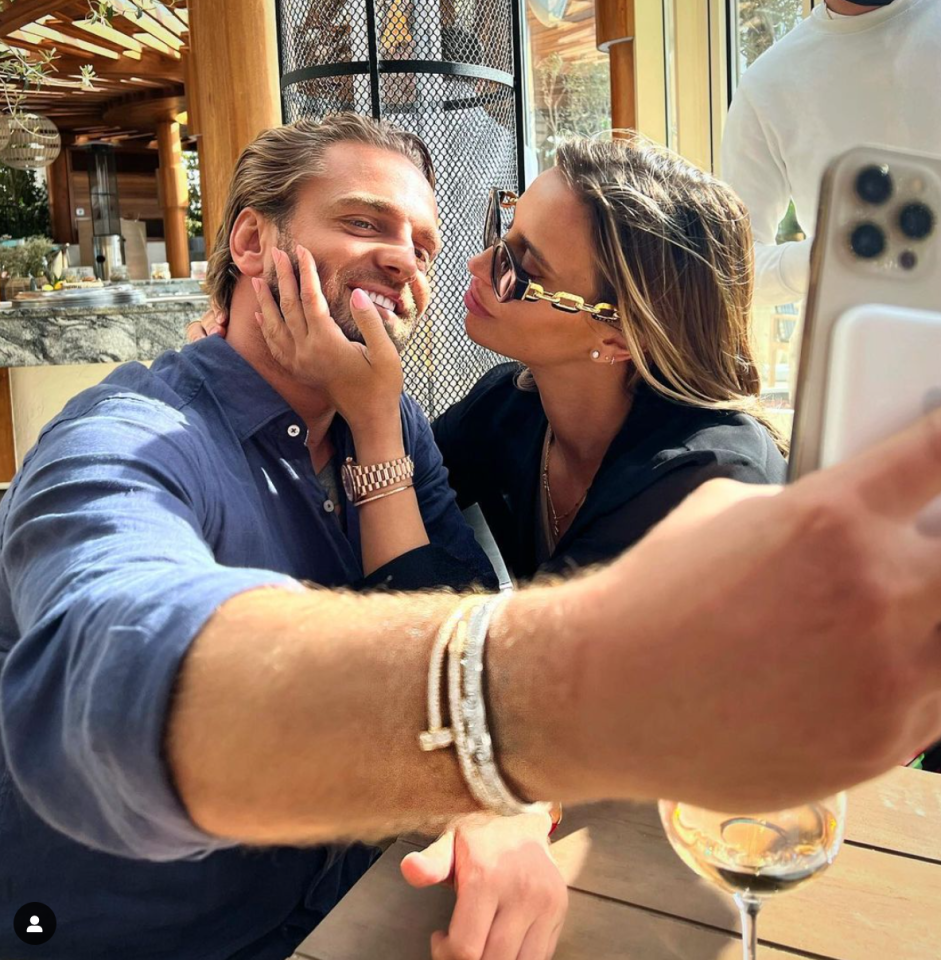 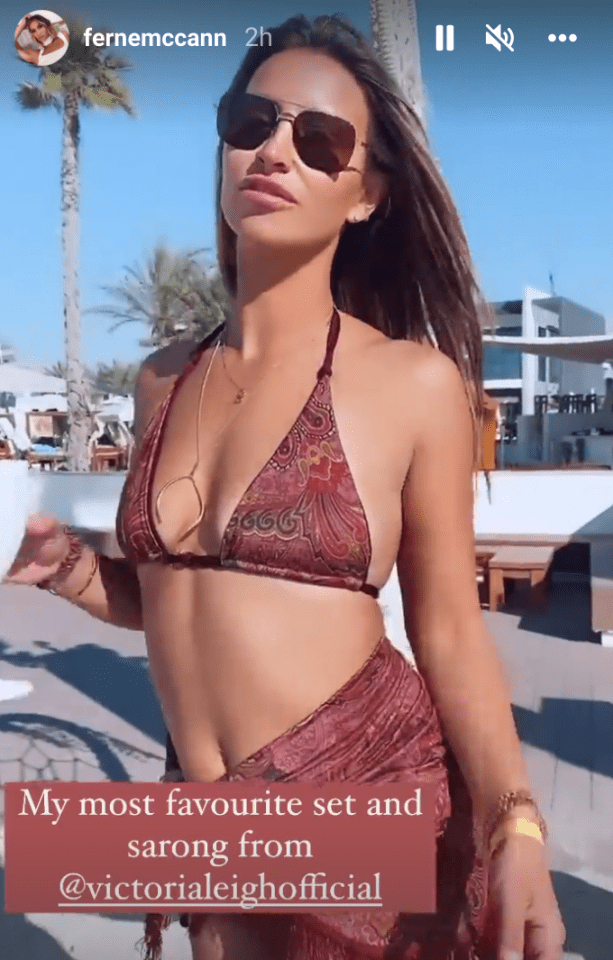 The lovebirds posted a string of videos and photos from their romantic getaway to Dubai, where they partied on Nikki Beach and chartered a private boat from the marina.

Smitten Ferne, whose acid attack ex Arthur Collins has found a new girlfriend from behind bars, looked amazing in a bikini while partying with her new beau.

She previously dated DJ Jake Padgett, but following the break-up last year, she told The Sun: "I am such a sucker for love – I love love so much, and of course I want to find my happy ever after."

She is mum to three year old daughter Sunday, who she shares with ex Arthur and recently reflected on being a single parent.

She said in an interview in March: "I guess I was one of those people that might have had a misconception about single parenting, because I didn’t want to be called a single parent when I was pregnant.

"I didn’t want to be labelled with it, because I hadn’t come to terms with the fact I was going to be a single parent yet. Until I started living and being it, that was when I felt really proud.

"Now I feel totally fine being called a single parent because the fact is, I am. The misconception is not that you’ve failed, but obviously you don’t plan to be a single parent – although I know some people do."

A photograph of the lag, who is serving 20 years behind bars for his crime, and Gemma appeared on an Instagram account with the caption: “My girl”.

Gemma appeared on Take Me Out in 2014 while she was a student at Leeds University.

Arthur was jailed for 20 years in December 2017 after throwing a corrosive substance over a crowd at Mangle nightclub in East London in April that year.

In 2018 he lost an appeal against his sentence, which was handed down after a jury convicted him of five counts of grievous bodily harm with intent and nine counts of actual bodily harm.

Three judges at the court of the appeal rejected his bid.

Lord Justice Simon, announcing the decision, said: “We accept that this was a severe sentence, but these were exceptionally serious offences, and the severe sentence was fully justified.” 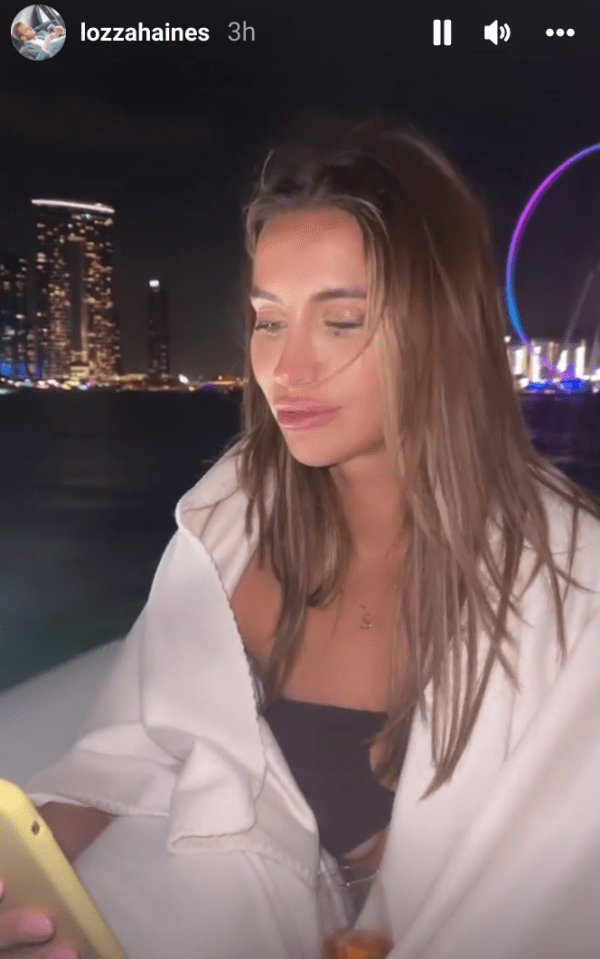 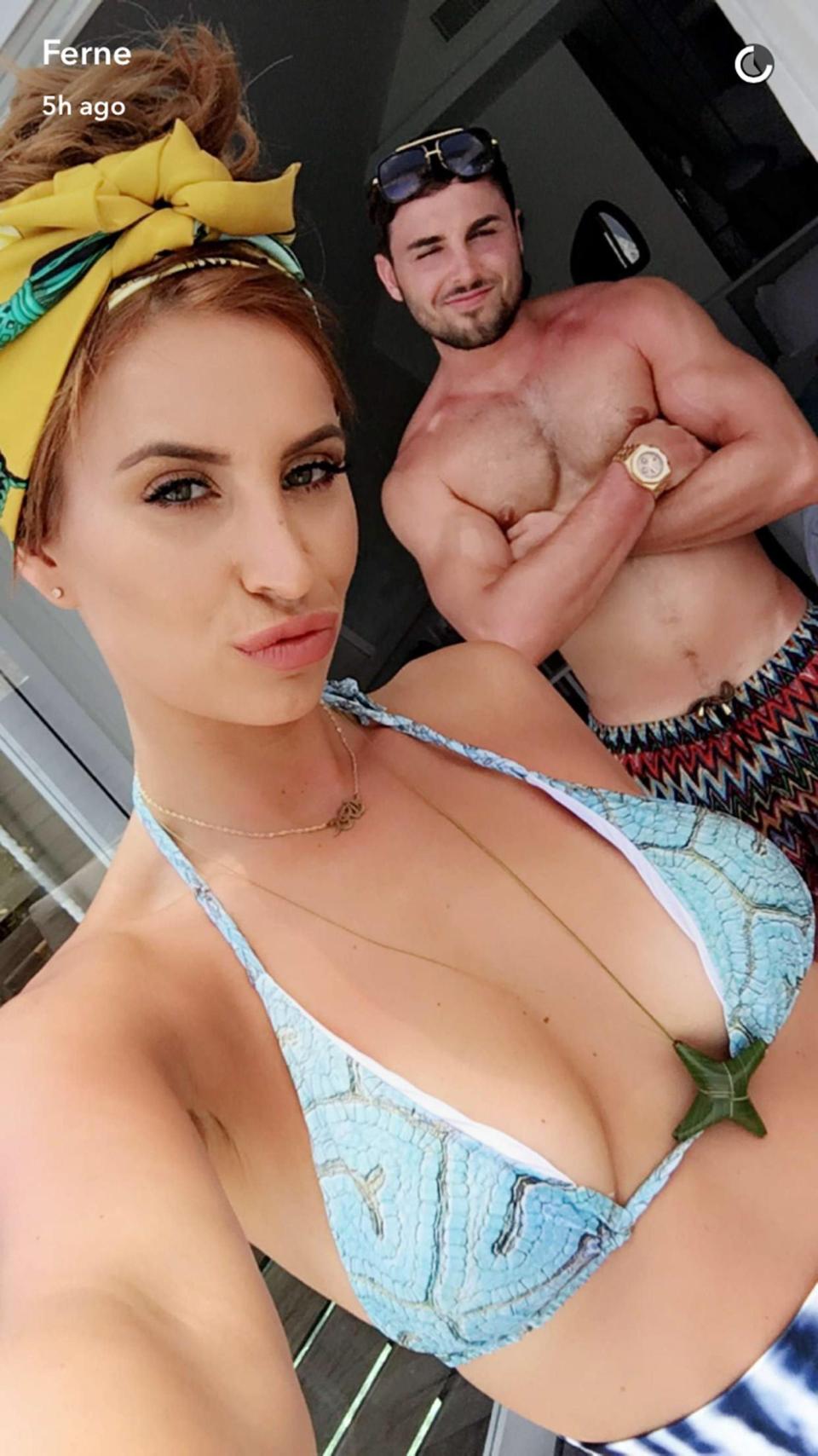