FBI: International is the working title for a new series connected to the CBS original, FBI. The series was made by Dick Wolf and Craig Turk, and it has been airing since 2018. Express.co.uk has all you need to know about the release of the upcoming spin-off series.

When is FBI International out?

The original FBI series is now in its third season, which started airing on CBS in November 2020.

FBI: International would be the franchise’s third series, along with Law & Order and One Chicago on NBC.

Deadline reported the series is still in the “dealmaking” stages, and it will focus on the FBI’s international operations.

The show is believed to have been written by Derek Haas, but CBS has not commented on the idea so far.

No official release date has been given yet but Express.co.uk will update this story when more news comes to light. 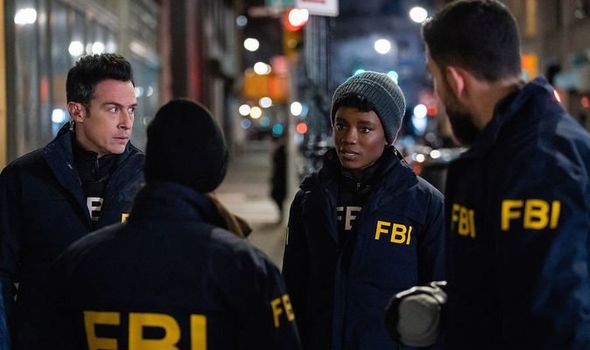 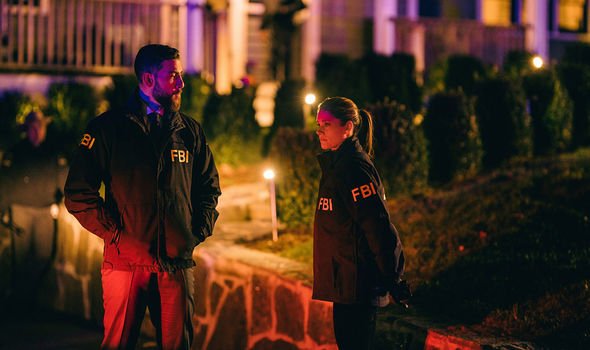 Who is in the cast of FBI International?

CBS Entertainment President Kelly Kahl has previously spoken to Deadline about working with Wolf on a new series.

She said: “We are always talking to Dick [Wolf] and Dick is always bouncing ideas off of us and I can’t rule anything out.”

Wolf also suggested the series would expand back in January 2020, saying it offered an “endless trove of stories”.

The cast has not yet been announced but it could feature some of the original FBI characters, including Missy Peregrym as agent Maggie Bell. 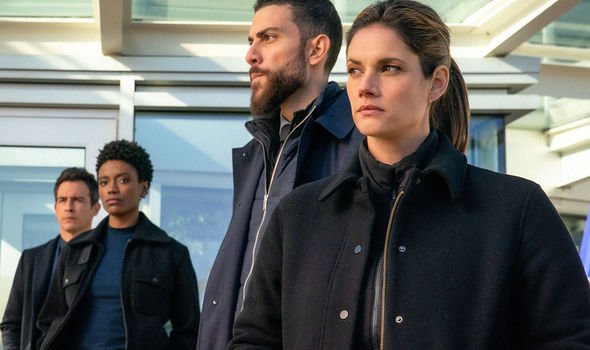 Is there a trailer for FBI International?

Sadly as the series is yet to be officially confirmed, there is no trailer available yet.

Hopefully, now the idea is out in the open, CBS will shed some light on the progress of the spin-off.

The series already has a crossover called FBI: Most Wanted and there is a long list of crossover characters who may appear in the new series.

The show also crosses over with the popular Chicago PD, so the series could include some plotlines from this show.

Fans called Wolf a “genius” on Twitter, saying this would be his eighth show to air in recent years.

His seventh show, Law & Order: Hate Crimes, is yet to receive an official release date. 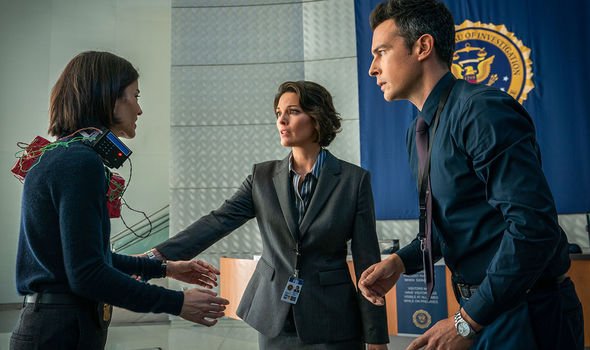 What will happen in FBI International?

The Wrap has also reported the news of the new series, saying on Twitter: “@CBS is developing a third #FBI series based on Dick Wolf’s burgeoning franchise.

“This one set within the bureau’s many international branches, according to multiple reports.”

Not much else is known about the series plot just yet, but the working title outlines the premise.

Fans have shown an interest in the potential new series, with one saying on Twitter: “Ohhhh love it.”

His Chicago franchise launched in 2012 and it has included four different dramas.

Wolf’s achievements have earned him a star on the Hollywood Walk of Fame and he is also the proud owner of an Emmy Award.

He used to work in advertising before switching to screenwriting in the late 80s.

FBI: International will air on CBS