Fate: The Winx Saga has taken Netflix by storm over the last few weeks and is quickly on its way to becoming one of the most popular shows of 2021. But with the first season only having six episodes, the show left viewers with more questions than answers as they wait for the streamer to renew the dark fantasy show for a second season.

One of the biggest mysteries surrounds Bloom’s (played by Abigail Cowen) origins surrounds her family.

Bloom lived most of her life believing she was just a regular girl, until her powers, fuelled by her anger, burnt down her house and put her family in danger.

She then got recruited by Farah Dowling (Eve Best), the headmistress of Alfea College for fairies, where she quickly learnt her origins are not what she thinks they are.

Bloom is in fact a changeling, “a fairy baby that’s switched with a human one at birth,” she is told by Aisha (Precious Mustapha). 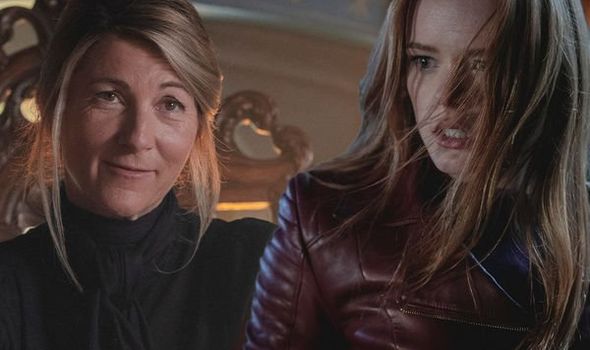 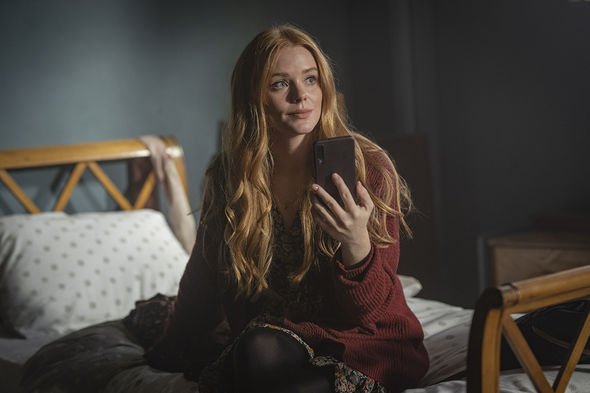 As the series progresses, both Bloom and the audience find out more about the lore of the fairy world, as Beatrix (Sadie Soverall) convinces Bloom that she, like herself, is from Aster Dell, a village that was destroyed 16 years prior by Rosalind.

While Rosalind (Lesley Sharp) told Farah, Harvey (Alex Macqueen), Silva (Robert James-Collier) and the rest of their group that the village had been evacuated before their attack in order to only target Burned Ones, they were distraught to find she has lied to them.

Later on in the show, Rosalind says that the reason she ordered the destruction of Aster Dell was because it was a village of Blood Witches; humans who draw on sacrifice and death to perform magic. 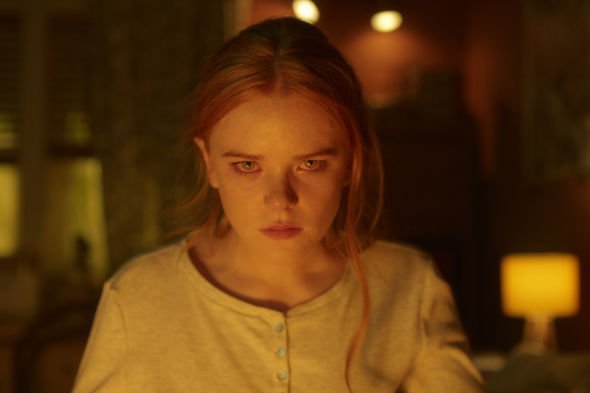 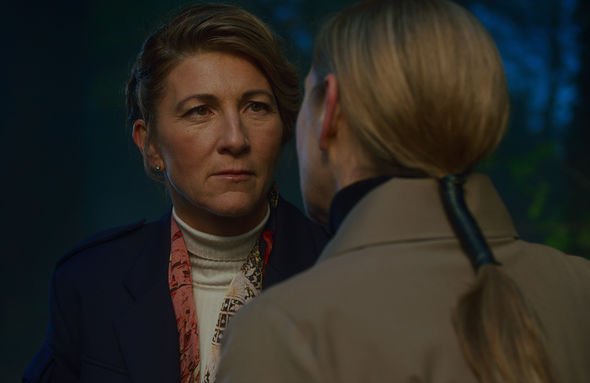 The show suggests that the Blood Witches stole Bloom and Beatrix from their fairy families and that Rosalind found them after destroying the village.

She placed Bloom in the care of her Earth parents who had just lost their own biological daughter and raised Beatrix herself with the help of Sky’s (Danny Griffin) natural father Andreas (Ken Duken).

But it seems like at least Bloom’s origins do not lie in Aster Dell, as it was said she would have to be from a strong line of fairies to pull off the transformation she did in the last episode.

Fans have found their own explanation to Bloom’s power and her origins: she is actually Farah’s daughter.

Farah, however, doesn’t remember her, nor were there any records of her pregnancy when Bloom snooped through the records.

The theory explanation here would be that Rosalind wiped her memory – and potentially other people’s memory and records – of Bloom’s birth.

One fan on Reddit wrote: “I think that Farah and Bloom are connected, could be mother and daughter (I hope they are) could be just connected.

“When they went to hug Farah showed a great deal of emotion which tells me personally she either hasn’t had a hug in a while or she feels something towards Bloom, she seemed so maternal,” they continued.

“My theory is that Farah is Bloom’s mother but Rosalind, who I’m pretty sure is a mind fairy, used her power to take the memories of Bloom away and from Farah and to take Bloom to Aster Dell to later be rediscovered by Rosalind and taken to the human world.

“There are a lot of details that would, of course, need to be worked out but I really think and hope this could become true.”

The mystery of Bloom’s origins is sure to be continued in season two.

Will she be revealed to be Farah’s daughter?

Fate: The Winx Saga is available to stream on Netflix now.