Fatal Attraction became one of the most famous movies of the ’80s. You probably know about it even if you never saw it. Married man Dan Gallagher (Michael Douglas) has an affair with a Alex Forrest (Glenn Close). Dan has bigger things to worry about than getting caught when Alex stalks him and his family. There are famous lines and famous acts of terror. Douglas even starred in a series of sexual thrillers based on the success of that one. 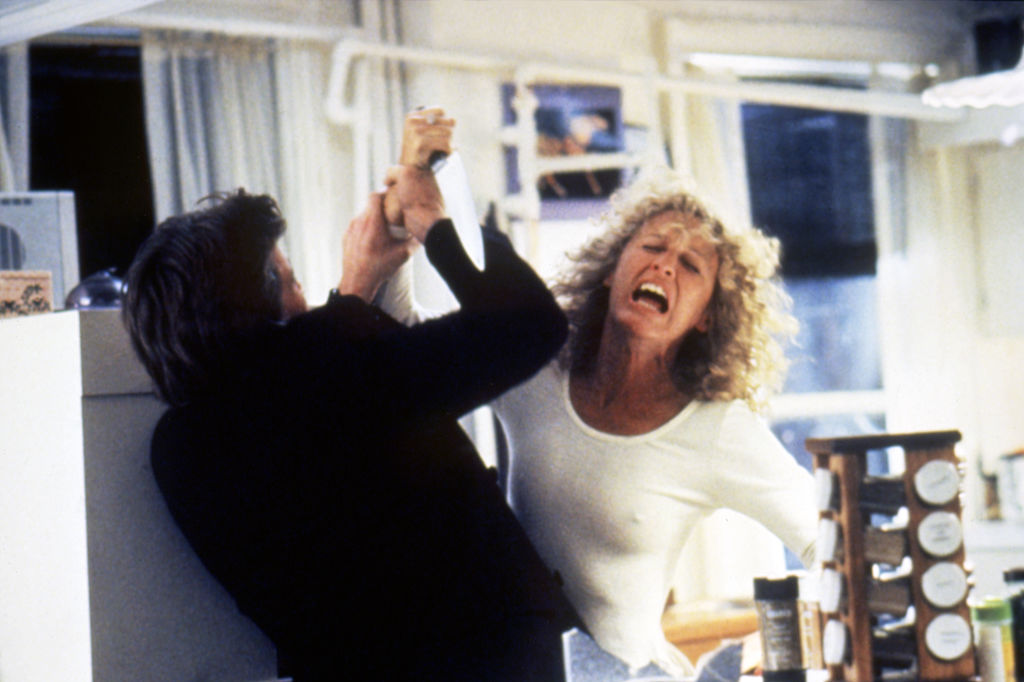 Paramount Home Entertainment has released a new “Paramount Presents” Blu-ray edition of Fatal Attraction. If you’ve never seen it you can experience the classic in HD. Or, revisit it if you lived through the heyday of Fatal Attraction. In the bonus features, director Adrian Lyne discusses the most popular aspects of the film. The number one is not what you think.

‘Fatal Attraction’ is most famous for boiling the bunny, right?

Alex makes things uncomfortable for Dan when he goes back to his wife Beth (Anne Archer) and daughter Ellen (Ellen Latzen). She kidnaps Ellen for a day, but her most shocking act is boiling Ellen’s pet bunny on the stove. That’s iconic, but it’s not what Lyne hears about the most. 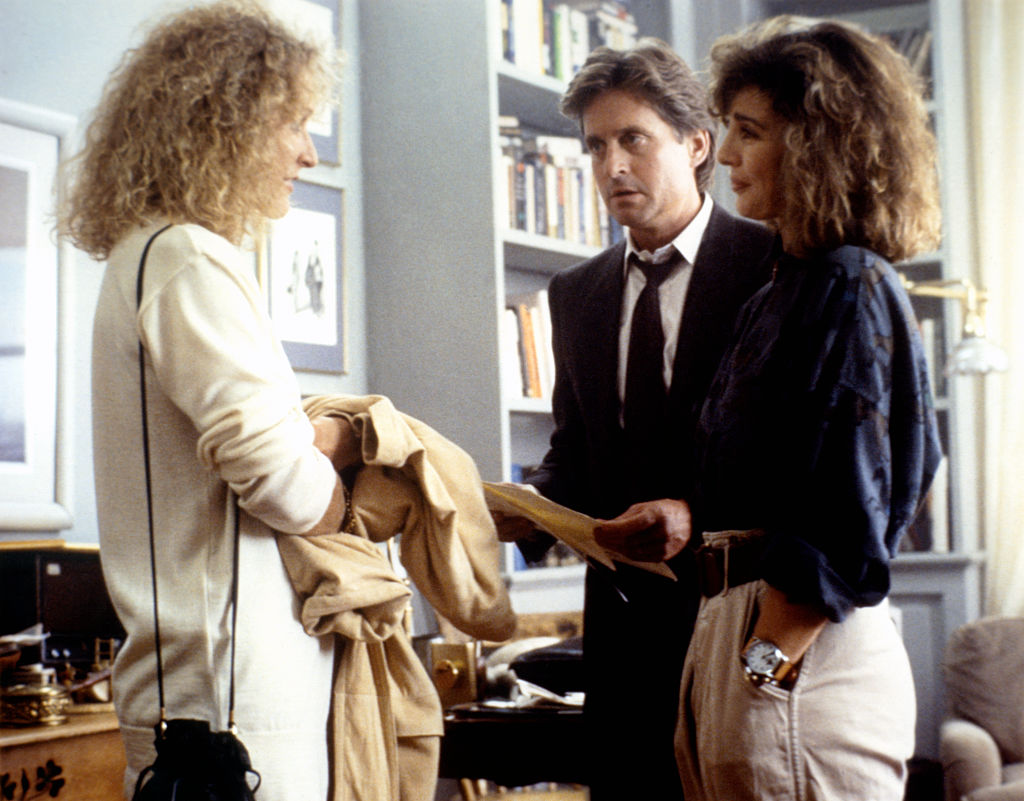 “Boiling the bunny is pretty horrendous but I think that was quite well shot, that sequence,” Lyne said. “I was quite pleased the way that was interecut with Ellen running towards the rabbit hutch. I think the cutting worked well. I’m pleased about that. The shot was quite nice. It was very close to the ground running behind her. I thought it worked quite well.”

Alex tells Dan, “I’m not going to be ignored” when he tries to end the affair. It is the film’s catch phrase, often repeated by people who feel jilted in relationships. Lyne was proud of that line too, but again, that wasn’t what he hears about the most. 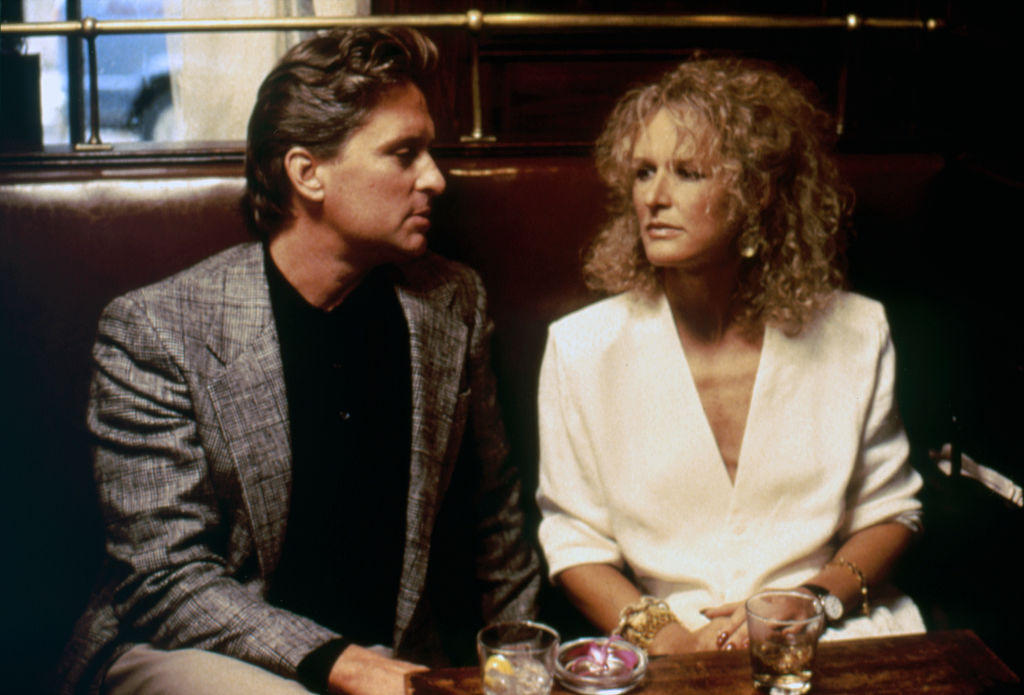 “At the Westfield, they have different sayings, different phrases from different movies,” Lyne said. “I was kind of mortified that Glenn’s ‘I won’t be ignored’ wasn’t one of those. They’re all over the floor. They’re sort of etched into the cement. I sort of dolefully went looking for it. I went backwards and forwards. There’s about 30 or 40 and it wasn’t amongst them and I thought it should have been.”

The sex scene stands out the most, but not the one on the elevator

Alex and Dan’s affair is also iconic and frequently appears in movie montages of love scenes. One love scene is infamous for a continuity error in which Close is topless in one shot but covered in the next. Their main encounter takes place on an elevator, but Lyne said it’s a later love scene that stands out among Fatal Attraction fans. 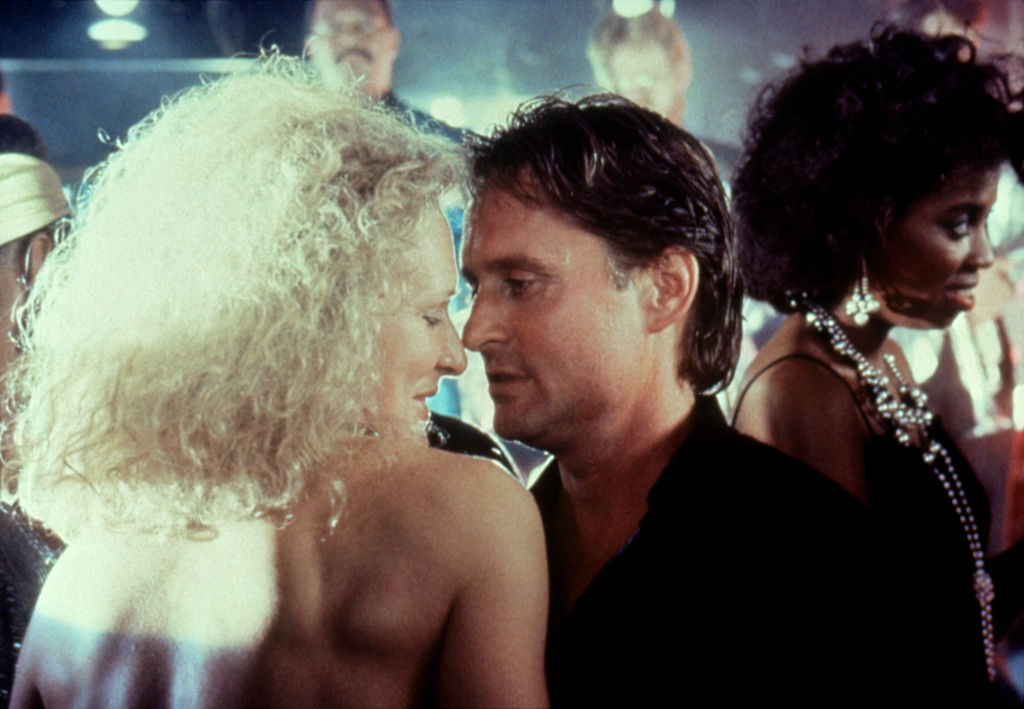 “I’m always sort of mystified that when people talk about the movie, they endlessly talk about the love scene over the sink,” Lyne said. “It’s what they take away. It’s only a minute in the movie and that I’m quite proud of because people are embarrassed by showing sexuality on the screen. So they want a laugh as a release. I always try to give them something to laugh at and ease the tension.”