FORMER Tory MP Neil Hamilton broke six ribs and a bone in his back when he fell putting up a gazebo for his I’m A Celeb star wife Christine.

The Ukip Wales leader, 71, was standing on the edge of a table to fix the canvas roof for a party. 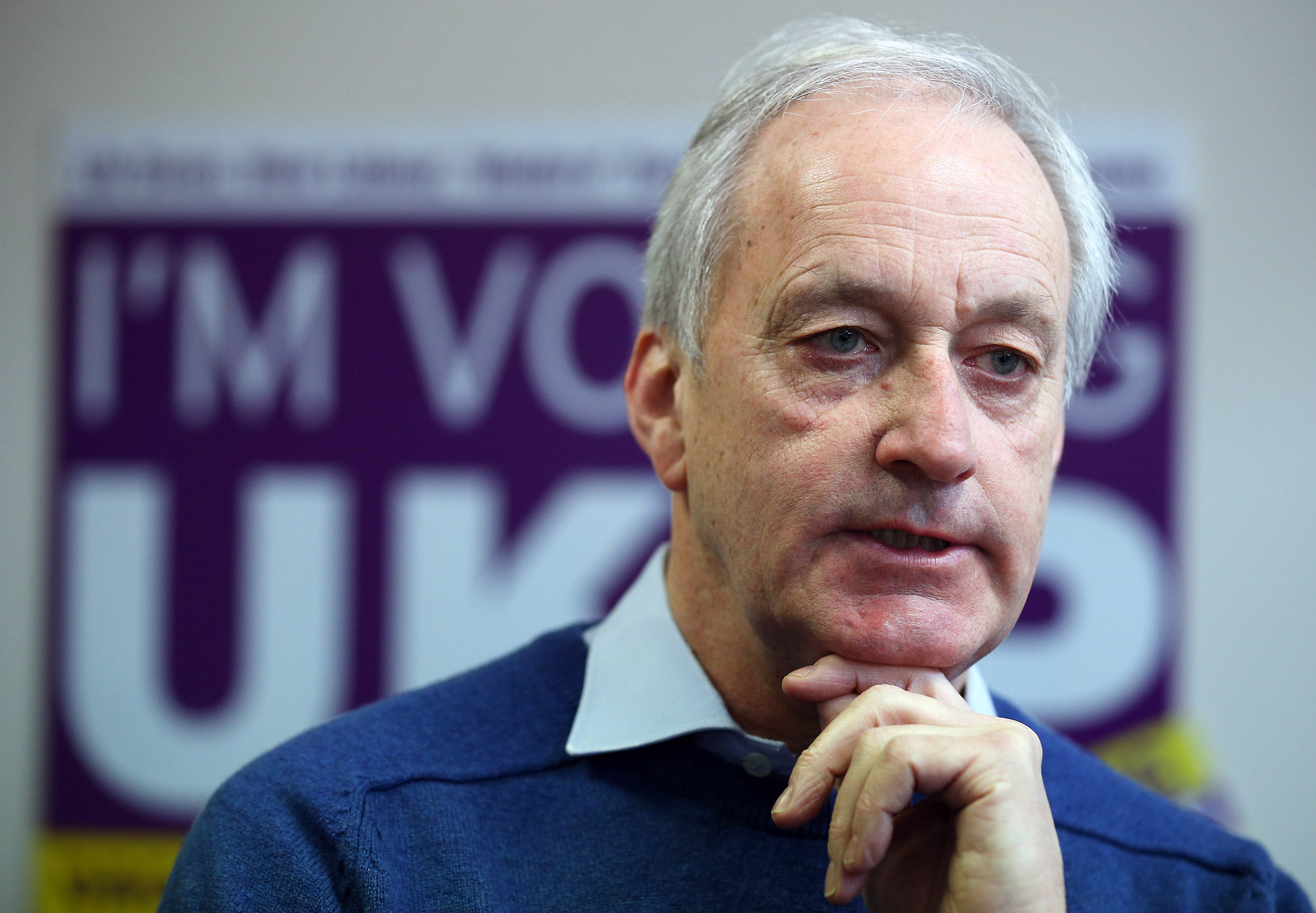 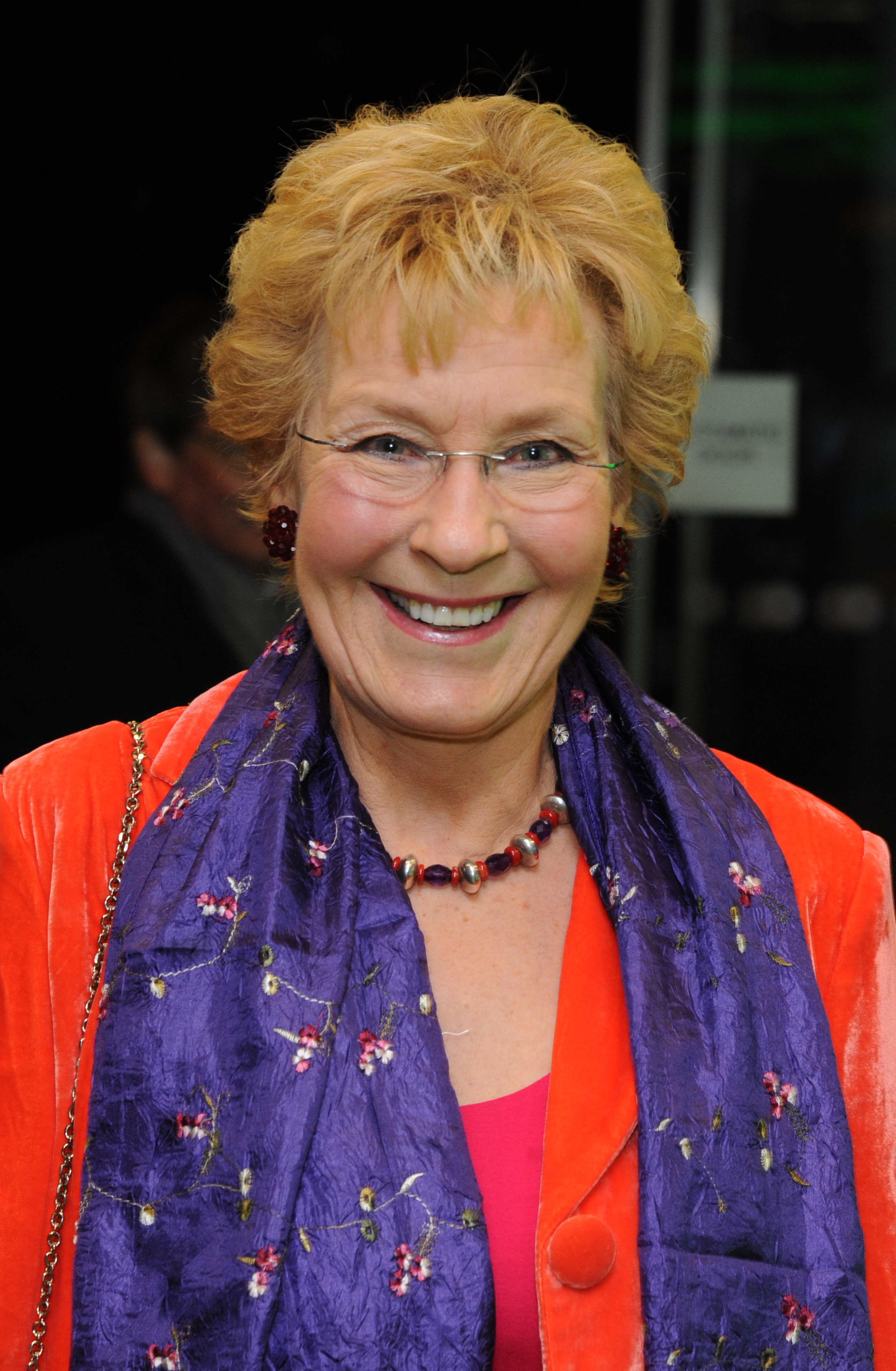 Neil, who quit as a minister in 1994 over cash for questions, said at his Wiltshire home: “Crash, bang, wallop, I fell.

“I could have broken my neck, so I’m trying to look on the bright side. I am taking liquid anaesthetic in the evening in the form of whisky.”

He added: “As well as my ribs and vertebrae it looks like I’ve got a big hole in my spleen. There’s nothing we can do, we just have to wait six weeks for the body to heal itself, or  you die, I suppose.

“All you can do is take painkillers. I will be attending the Welsh Assembly next week video call next week, public duty comes first. ”

Christine, 70, said: “Every time he moves in the night he is in screaming pain. We are in separate rooms at the moment so I rush to help, but there’s nothing I can do.”

Christine was one of eight celebs who went into the jungle when the show was an unknown entity.