People are slowly but surely discovering Netflix's new teen drama, Outer Banks, and becoming obsessed. It's hard not to fall in love with it, especially if you're fond of shows like The O.C., Gossip Girl, and Riverdale. Set in North Carolina's Outer Banks region, this soapy series follows a group of high schoolers as they hunt for a $400 million treasure. Intermixed with this high-stakes quest are all the things you've come to expect from high school-centric content: love triangles, petty fights, and beautiful people staring vacantly into space.

But Outer Banks has some serious teeth, too. There's major class warfare between the Pogues—the not-so-wealthy kids on the treasure hunt—and the Kooks, the rich elite, some who are also keen on finding the gold. A few characters on the show battle substance abuse issues or come from broken families, including John B. (Chase Stokes), whose father's mysterious disappearance kicks off everything. There are real issues underneath Outer Banks's glossy, sun-kissed sheen.

I ripped through the first season's 10 episodes in record time and am currently salivating for more. But is Netflix going to give us an Outer Banks season two? Based on that explosive cliffhanger of a finale, let's hope so, but the streaming platform hasn't announced anything yet. Until then, let's do what all fans do in times of uncertainty: theorize about what's to come. Here's everything we know about the potential of an Outer Banks season two:

Will there be an Outer Banks season two?

Netflix hasn't announced anything yet, so unclear. An official confirmation probably won't happen for at least a few more weeks. Netflix no-doubt has to see how the show performs before making any big decisions.

When would it premiere?

Again, unclear. With production on Netflix shows halted because of the coronavirus, timelines for so many premieres are in limbo. The earliest air date, though, would probably be spring 2021—if the show is even renewed to begin with. 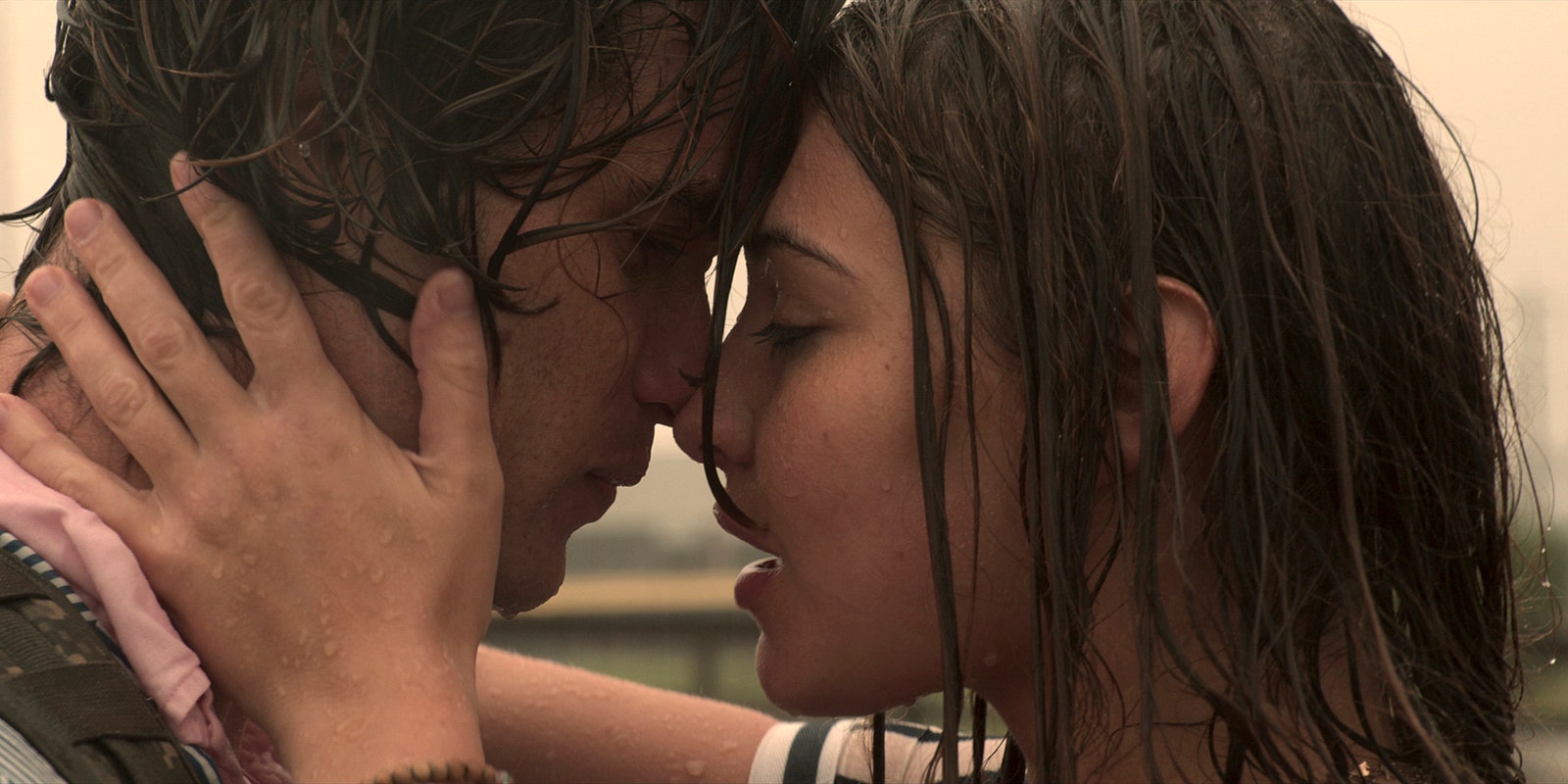 John B. and Sarah on Outer Banks.

What would season two cover?

I mean, so much. Just think about where we left off in the season one finale. John B. (Chase Stokes) and Sarah (Madelyn Cline) are on their way to the Bahamas—where the treasure now is—after fleeing the Outer Banks; Pope (Jonathan Daviss) and Kiara (Madison Bailey) have a thing going on; and we still don't know what will happen to Ward, the one actually behind the murder of John B.'s father. There's so much ground to cover that a second season would practically write itself. So let's keep our fingers crossed it happens.

Until then, Outer Banks season one is currently streaming on Netflix.