LOOSE Women's Charlene White was overcome with emotion after learning one of her ancestors was a slave owner. 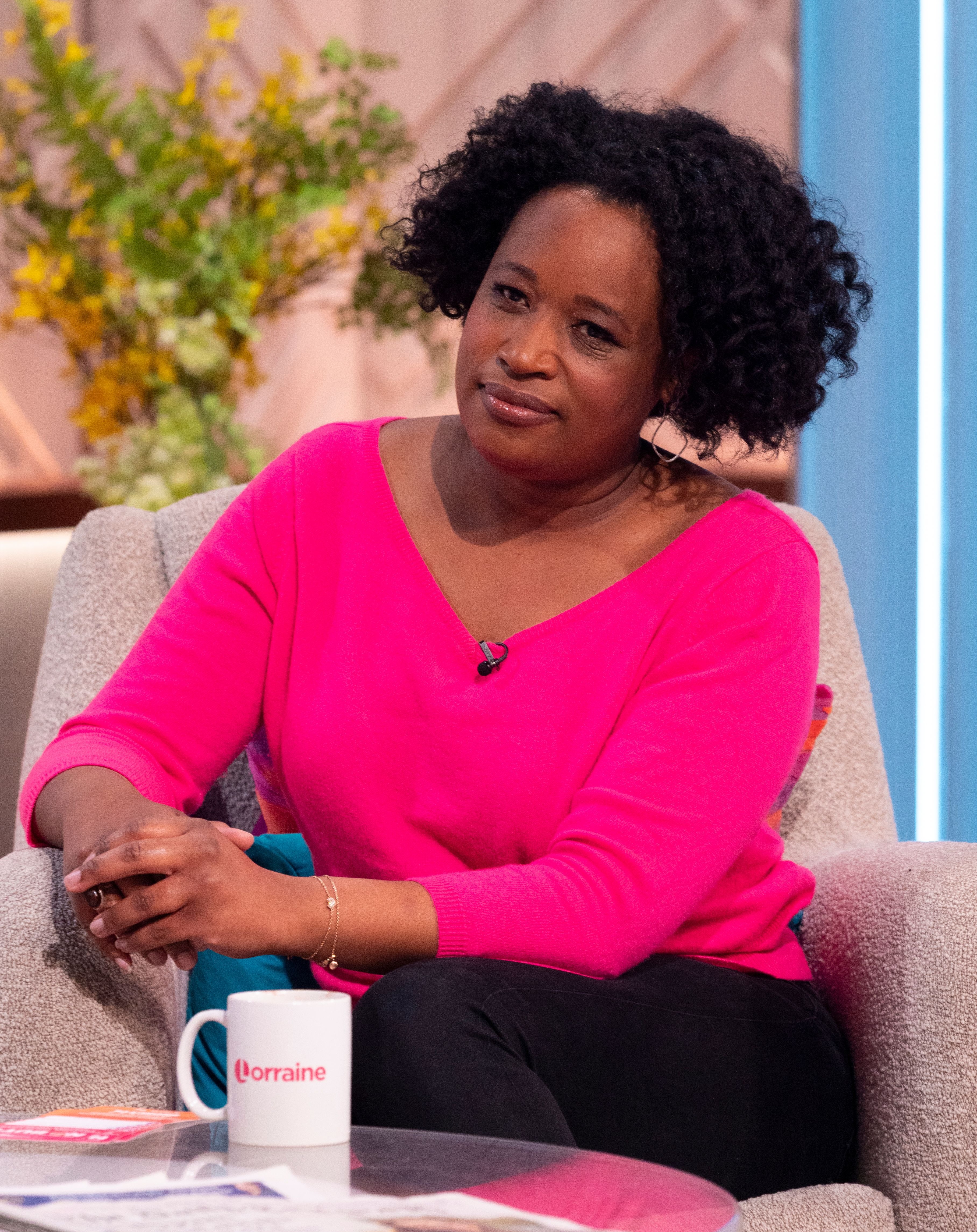 The Mirror reports how Charlene was shocked to find her five times great-grandad, John Stanbury, was a white plantation owner in Jamaica in the 18th Century.

She said: “He was a slave owner, he owned people who looked like me.

“And that is within my bloodline, which is a weird thing to get my head around and he is responsible for my families’ lighter skin.

“Is it a nice history? No, but I feel it is something I needed to know.”

The discovery came to light as Charlene was researching her great-great-great grandfather William Stanbury.

With the help of genealogist Dianne Golding-Frankso, Charlene learned that William's father James Stanbury was likely the son of slave owner John.

She was horrified to learn that John included his own mixed race children in the stock take of slaves on his plantation.

There was pride as well as pain in the deep dive into her ancestry.

Charlene grew tearful and was full of pride after hearing how her four-times great grandparents Andrew and Elsey Pusey were freed from slavery in 1834.

Mum-of-two Charlene's grandparents, Byron and Ruby Stanbury, arrived in England from Jamaica as part of the Windrush generation in 1961.

Their children remained with family in Jamaica until they could afford to bring them across to England. Charlene's Aunty Eleanor came first followed by her mum Dorrett, and the family settled in London. 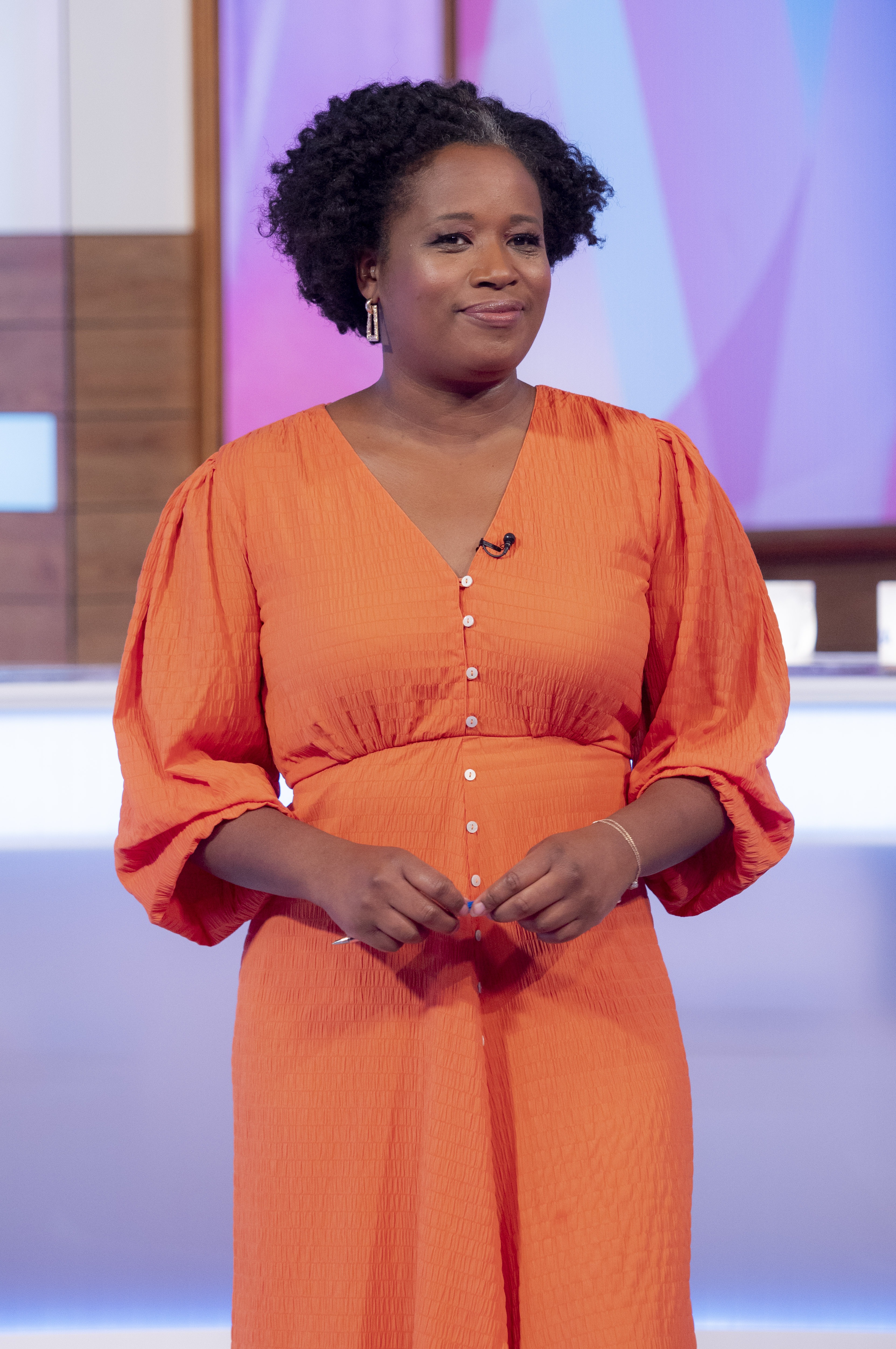