EMMERDALE fans are fearing Vicar Harriet Finch will suffer a breakdown after she smashed up the church.

In tonight’s episode the frustrated clergywoman – who is played by actress Katherine Dow Blyton in the ITV soap – realised she had lost Will Taylor for good and screamed in her church. 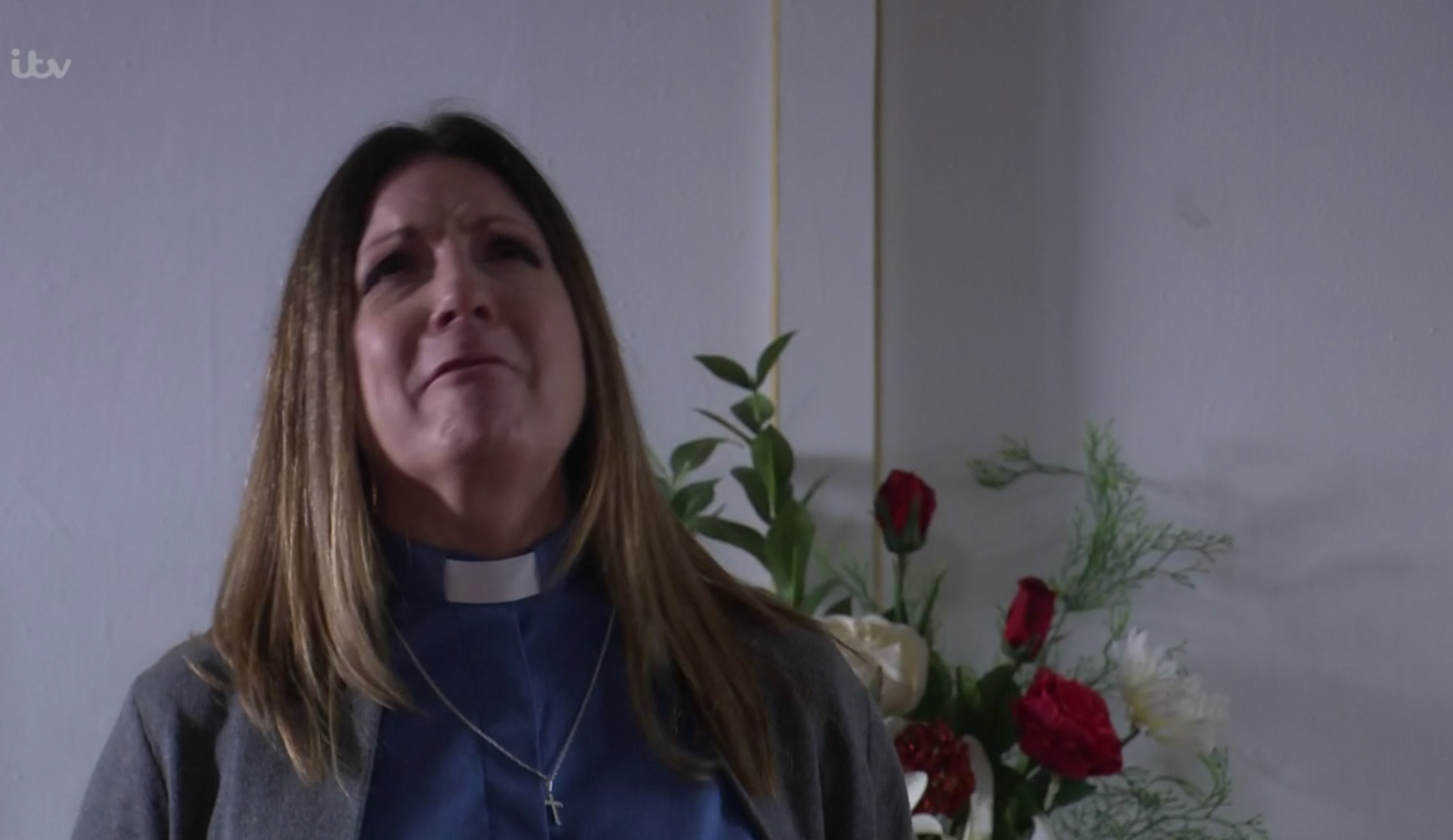 The couple broke up last night after they slept together and Will realised he could never get over her affair with Malone – or her covering up his death.

When the news leaked out in the village, busybody Nicola King jumped to conclusions and assumed Will had been having an affair with Andrea Tate.

Andrea had offered him advice and a brew after realising something had gone on – and Nicola decided to tell everyone. 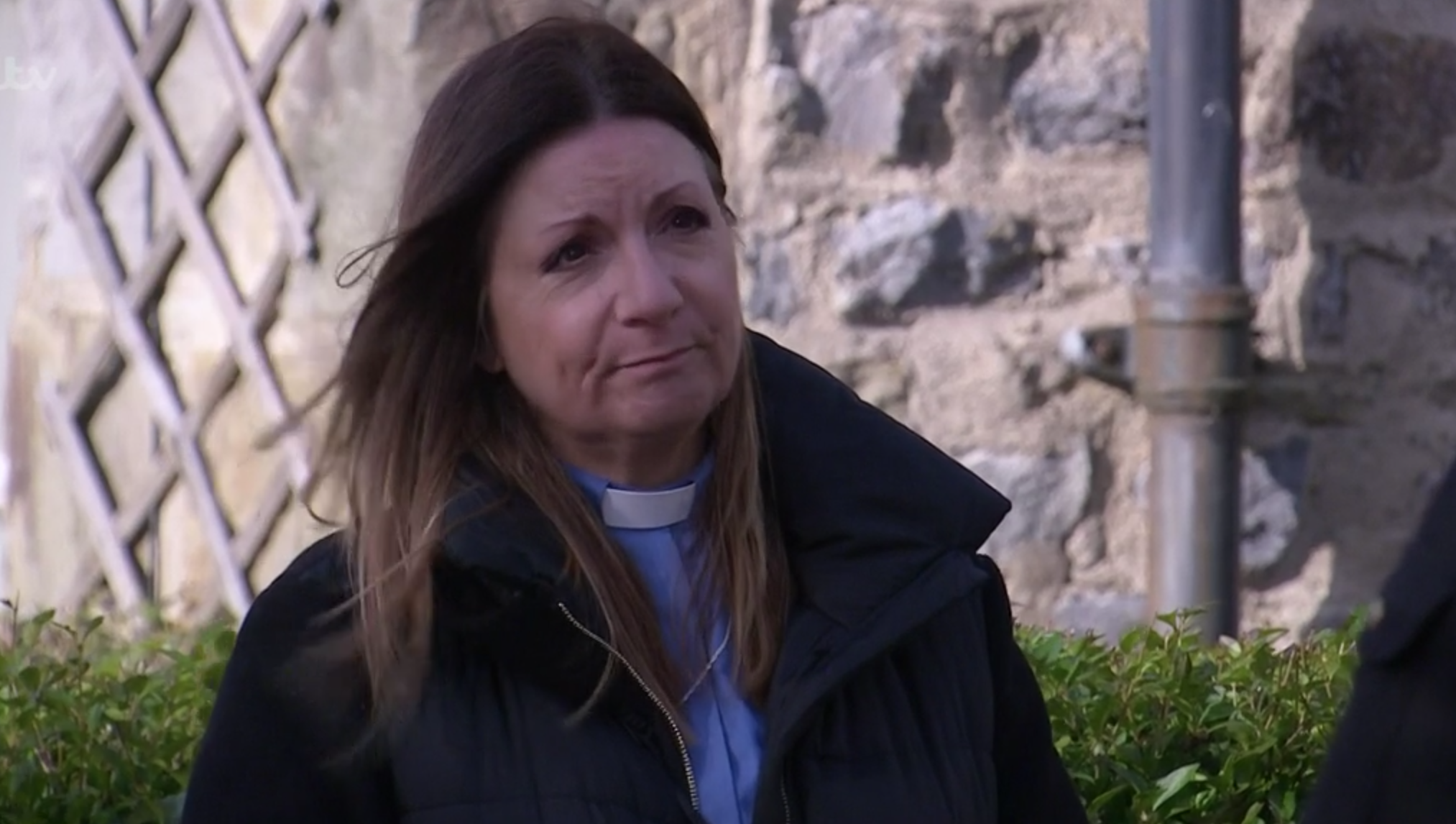 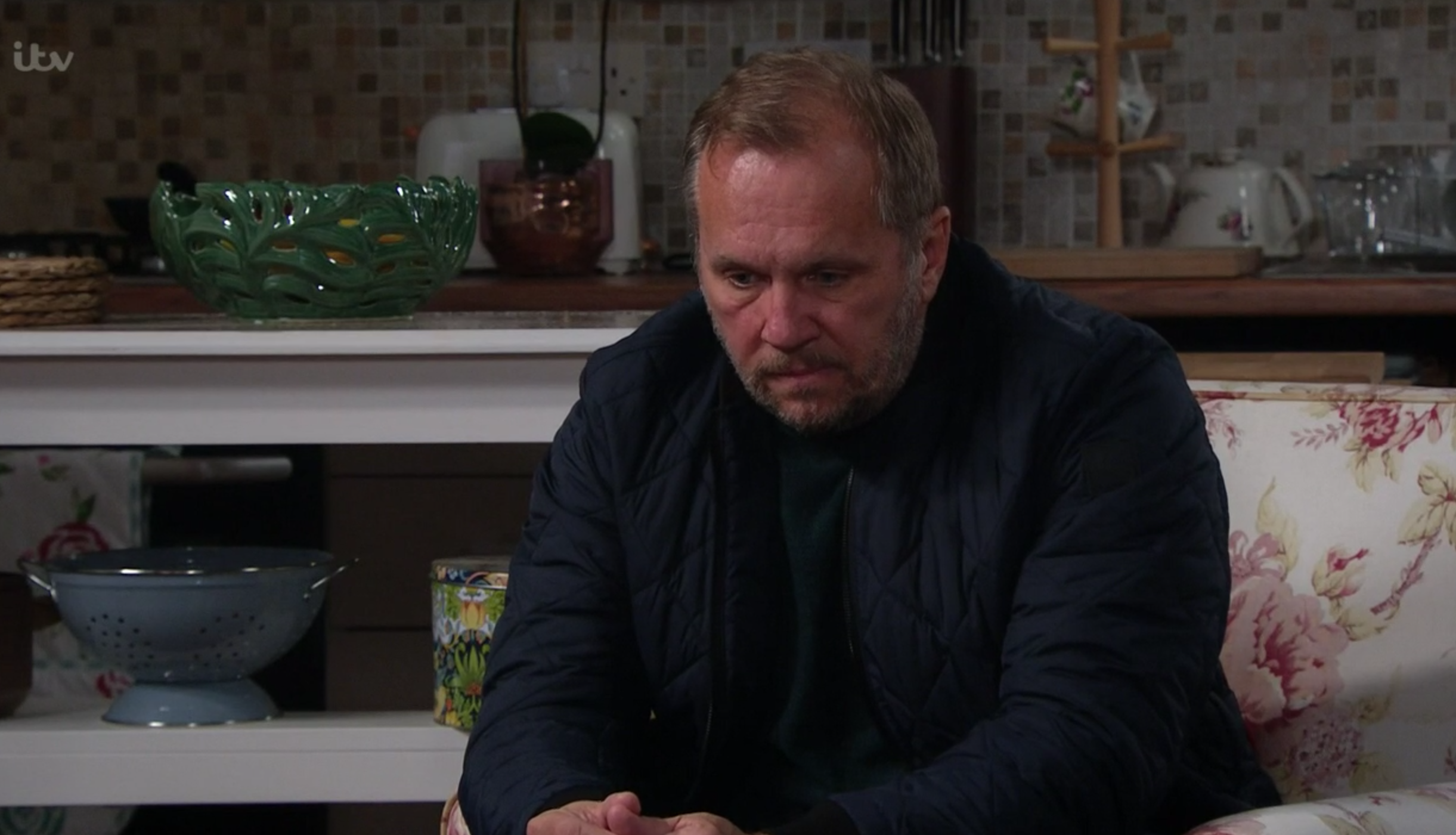 Unfortunately that forced Harriet to come clean about her own affair and out her shame to the village.

She confessed to having an affair with Malone but then quickly regretted her decision knowing the village may turn against her.

“How am I supposed to carry on?” she screamed.

And as she ripped the Christmas tree and smashed up the decorations in the church, she added: “I’ve ruined everything.”

Viewers were left  fearing her her mental state after the breakdown. 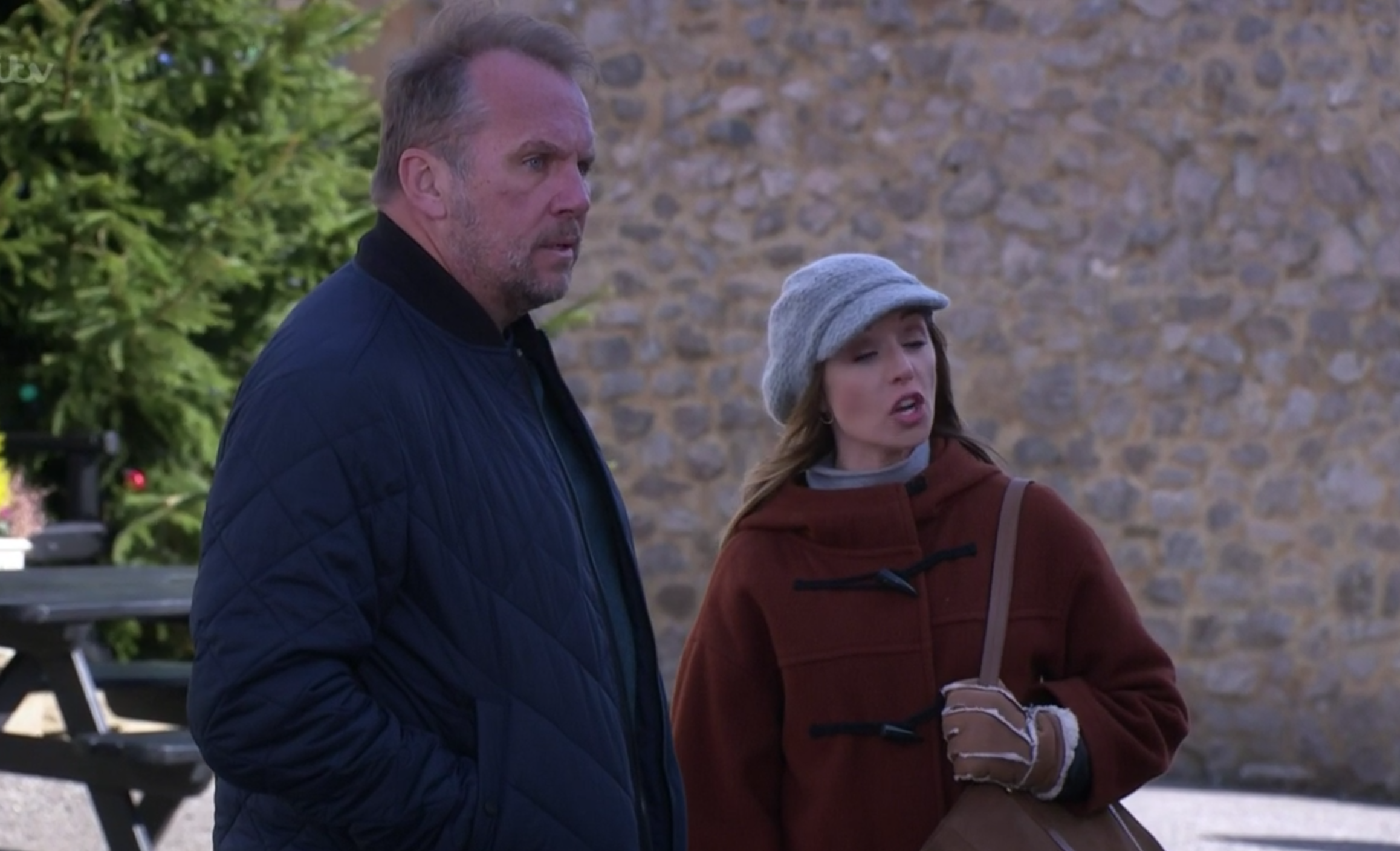 A second said: "Emmerdale Harriet's having a mad half hour" 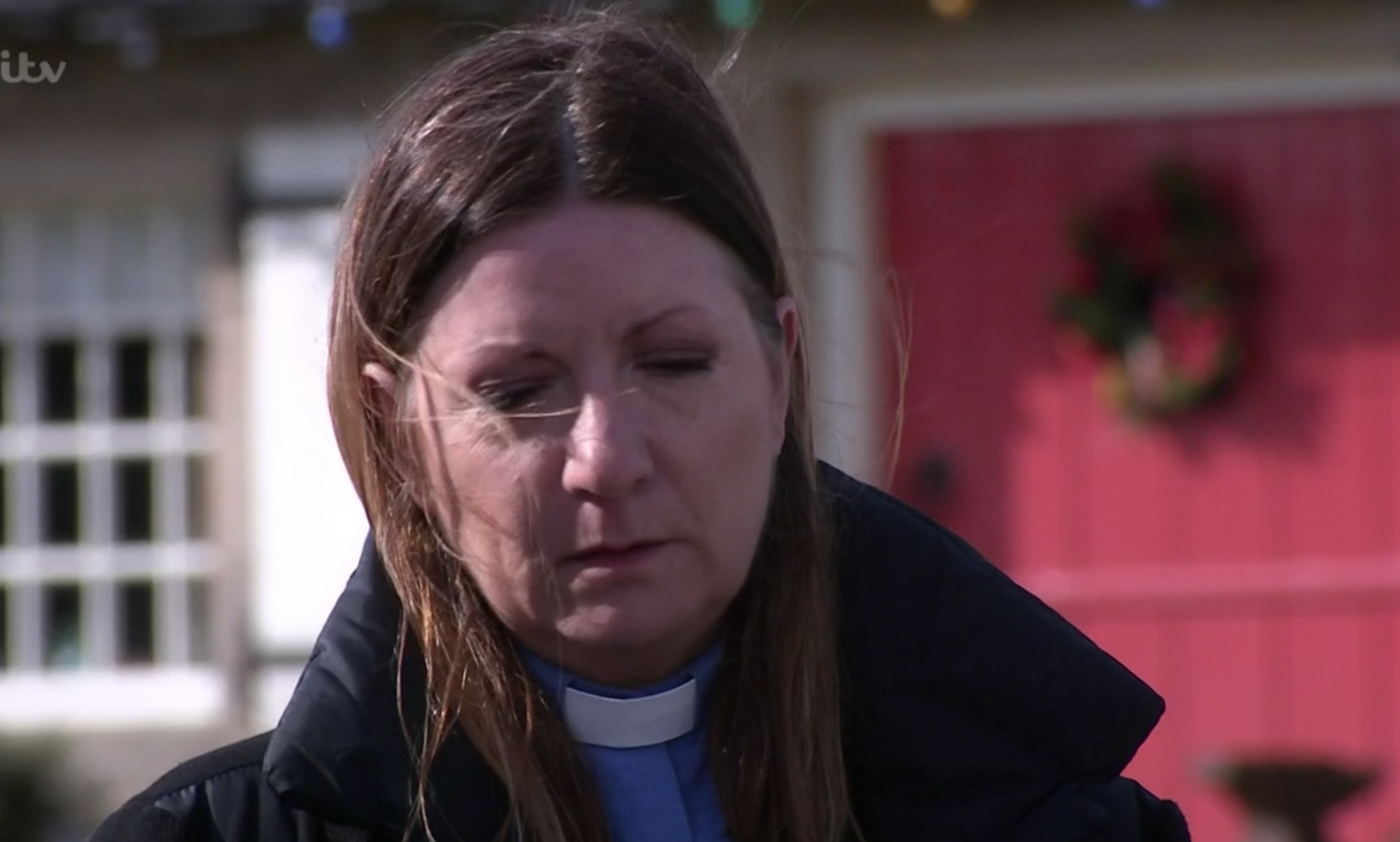 It comes after the soap announced a new vicar will arrive in the village in the coming weeks.

The ITV soap will welcome the new vicar, Charles and his lawyer son, Ethan in the coming weeks.

Kevin Mathurin who is known for his work in The One and Only Ivan and Rillington Place plays Charles, while newcomer Emile John will take on the role of Ethan.