Emmerdale: Kim talks to Will after she faked her death

Kim and Will (played by Dean Andrews) have always shared a spark and are now getting closer again. The shocking Emmerdale scenes saw Kim (Claire King) fake her own death to teach Jamie (Alexander Lincoln) a lesson. Viewers of the ITV soap were stunned as the car carrying Kim’s “body” came to a halt and she stepped out to meet Will, who had been “arrested” by actors Kim hired to pretend to be police officers. Claire spoke to Express.co.uk and other publications and hinted at a huge romance between Kim and Will.

Claire explained: “She does have feelings for Will, they get on – he’s a straight talker, he’s completely honest.

“He’s shown that he has feelings for her as well. And [before she found out about Jamie] she was absolutely gutted again to think that another man that she could possibly have fallen in love with could actually be a traitor.”

When asked if she thinks Kim and Will could make it as a couple, Claire said: “Yes, I think Kim has genuine feelings for him but obviously she has a lot of mistrust for people in the past.

“Graham was solidly with her throughout and did everything for her that she commanded, basically. 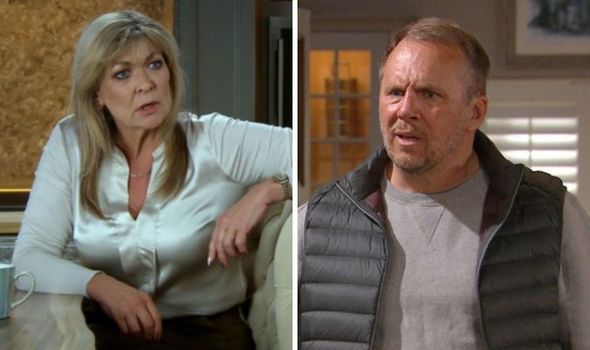 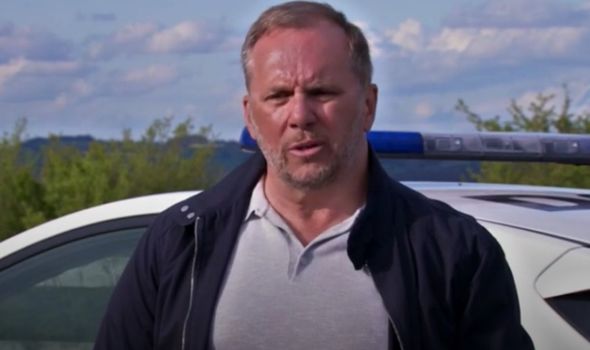 “But in the end it all turned sour again – she doesn’t have much luck with her man, and I think she really wants to trust Will because he seems like that solid, reliable person and I think he’d be really good for Kim.

“He’s kind of that salt of the earth, down to earth person who won’t take any mess from her either, which she needs.

“And also he’s got a good sense of humour, so hopefully it would have brought out a bit of humour in Kim as well.

“I think maybe she could possibly relax at home a bit more and you might see a different side to Kim.” 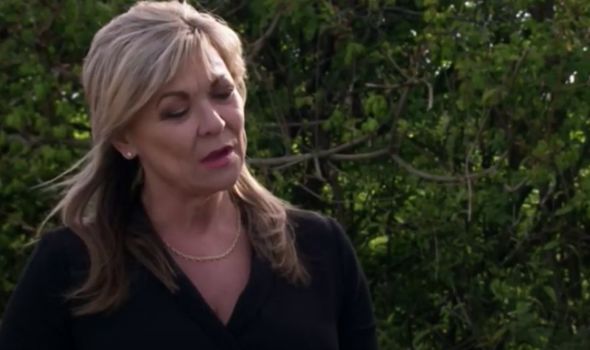 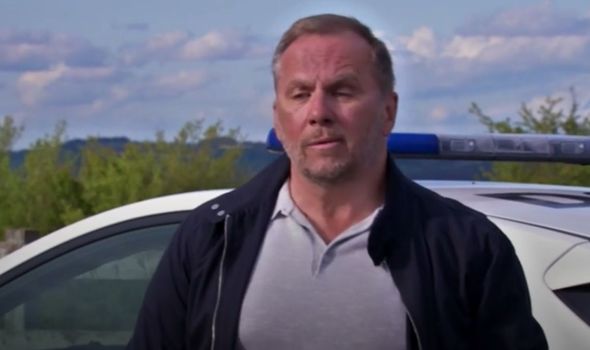 Claire continued: “And then she puts a body armour on and all the glitz and glam to go out and annihilate other people in the village – that’s fair dos, but it would be nice to see another side of Kim, not just the sad side or the angry side but to see a fun side.”

Fans were delighted when Kim finally confessed her feelings for Will recently.

It came as Will opened up to Kim, saying: “Months I spent thinking I was only here for revenge, for Dawn, but you know what I really did? I fell for you.

“In the end I trusted you and in your darkest moments you trusted me too. I risked my daughter for you, my freedom.”

He added: “Because I fell for you, I love you. Look, I can leave you, just tell me that I’m wrong and I’ll walk out that door and not look back this time and never come back.

“Or you can grab onto one thing in your life that’s real, that’s honest.” Kim replied: “I want you.”

With Kim already showing a softer side and being honest with Will, could the two soon get married?

She has since kicked Jamie out of her life, and she seems set to turn over a new leaf and settle down with Will.

It seems possible she could ask Will to tie the knot, and actress Claire said a future for the two characters could be on the cards if they sort things out.

She added fans who like Kim would probably want to see some happiness for her too.

“Obviously over the years you meet people who say ‘oh Kim Tate is such a cow, she’s such a b****, blah blah blah,” she said

“But I think people like it to a certain extent – she is very Marmite, you either love her or you hate her, or love to hate her. But at least she’s getting a reaction!”

She admitted: “I don’t think I’d like her very much in real life, but you kind of have to admire her and let’s face it, she brings a different dimension to the village as well.

“And I think that’s kind of why she works, because of the different dimensions within the village.”

Could Will and Kim host The Dales’ next big wedding?

Emmerdale continues on Friday at 7.30pm on ITV.