Emmerdale: Luke reveals to Wendy that Lee attacked him

Emmerdale didn’t announce Luke Posner’s (played by Max Parker) exit per se, but during tonight’s episode, he packed his car and left for Manchester. Before he departed, he spoke with Victoria Sugden (Isobel Hodgins) and while his intention was to clear the air and leave on good terms, the mother of one did not back down, still visibly furious with his lies and deceit. When Luke drove past Victoria’s cottage, he stopped and the two exchanged a look but nothing was said. In upcoming months, as Victoria comes to terms with what happened the day Lee Posner (Kris Mochrie) died, will she find out her and Luke’s futures will always be entwined as she expects his baby?

“Vic, have you got a minute? I’ve got something to tell you,” Luke asked her in David’s Shop.

“I’m moving away, give you some space, I’m just staying with a friend until I know what’s next. You’ve got my number if you decide you want to talk.”

“Good to know,” she replied and he continued: “Just thought you should hear it from me.”

Victoria then muttered: “For a change. You know this whole act? Us. Do you know what I think, I think this entire thing has been some weird guilt trip over what you did to your brother. And I was your punishment – me and Harry and Robert.” 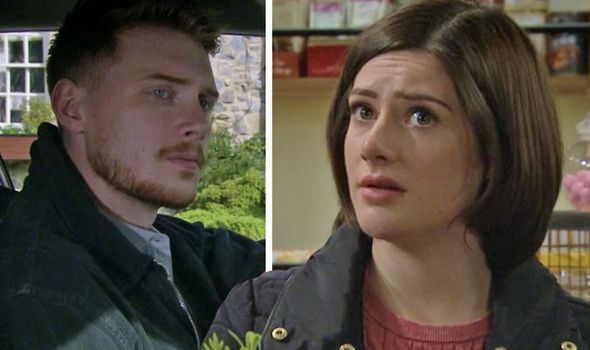 Luke failed to reply, and she added: “And I don’t care what Ethan said to your mum, because if there is the slightest hint of a chance I can get my brother out of prison.”

In the next scene, Luke was saying goodbye to his mother: “I’ll give you a call once I get my stuff in.”

Wendy Posner (Susan Cookson) replied: “Maybe you could introduce me to your mate? The mate you’re staying with in Manchester.”

“Are you going to say this about all my male friends?” Luke asked and the nurse said: “I just want you to be happy, I know I haven’t handled things as well as I might. But it’s all I’ve ever wanted, for you to be happy.”

“Have you told Victoria where you’re going?” Wendy wondered and he explained: “She didn’t exactly ask for an address.” 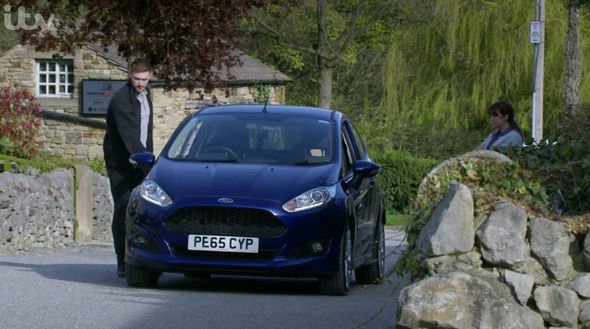 “I hope you two can learn to talk because there’s a little lad involved,” she added referencing Victoria’s son, Harry who is also Luke’s nephew.

“If she takes the legal route I think it’s best we don’t talk – probably get a couple of coppers knocking on my door soon,” Luke remarked. “Sorry, I didn’t mean to worry you.”

And with that he got into his car, to stop for a few moments outside Victoria’s cottage before driving away.

It is not known how long Luke will be living in Manchester or whether he will return sometime soon. 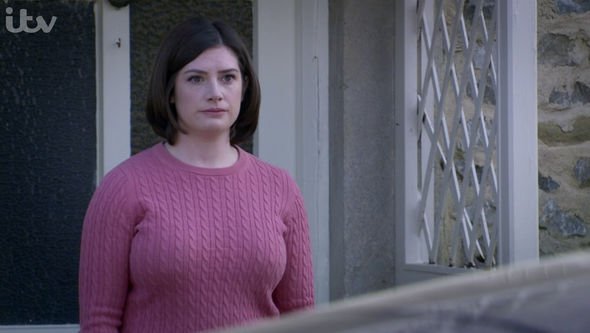 An unnamed insider gave insight into the actor’s time on the soap and his decision to leave.

“hey claimed Luke’s appearance in the show was temporary: “Max was never going to stay on the soap for years.

“He’s ambitious and a talented guy – he’s already auditioning for new roles and excited for the future.

“But never say never – there’s always a chance he could return one day,” The Sun published.

And a good return storyline would be Victoria having his child.

Wendy would undoubtedly contact her son and let him know, but would Victoria want him in the child’s life?

As for what Victoria is going to do about the information of Luke hurting Lee hours before Robert swung at him with a shovel, it seems she is going to tell Aaron Dingle (Danny Miller).

In upcoming scenes of the soap, she will sit down with her former brother-in-law and tell him the truth, which could free his ex-partner.

How is Aaron going to react?

Emmerdale usually airs weekdays at 7pm on ITV but while the Euros are on, it can be watch on the ITV Hub.