EMMERDALE villain Maya Stepney is set to step up her grooming of schoolboy Jacob Gallagher in the New Year in scenes that will leave fans of the ITV soap stunned.

Wanting to get closer to the 15-year-old Maya – who is played by Louisa Clein – will offer to give Jacob some private tuition in order to spend more time alone with him. 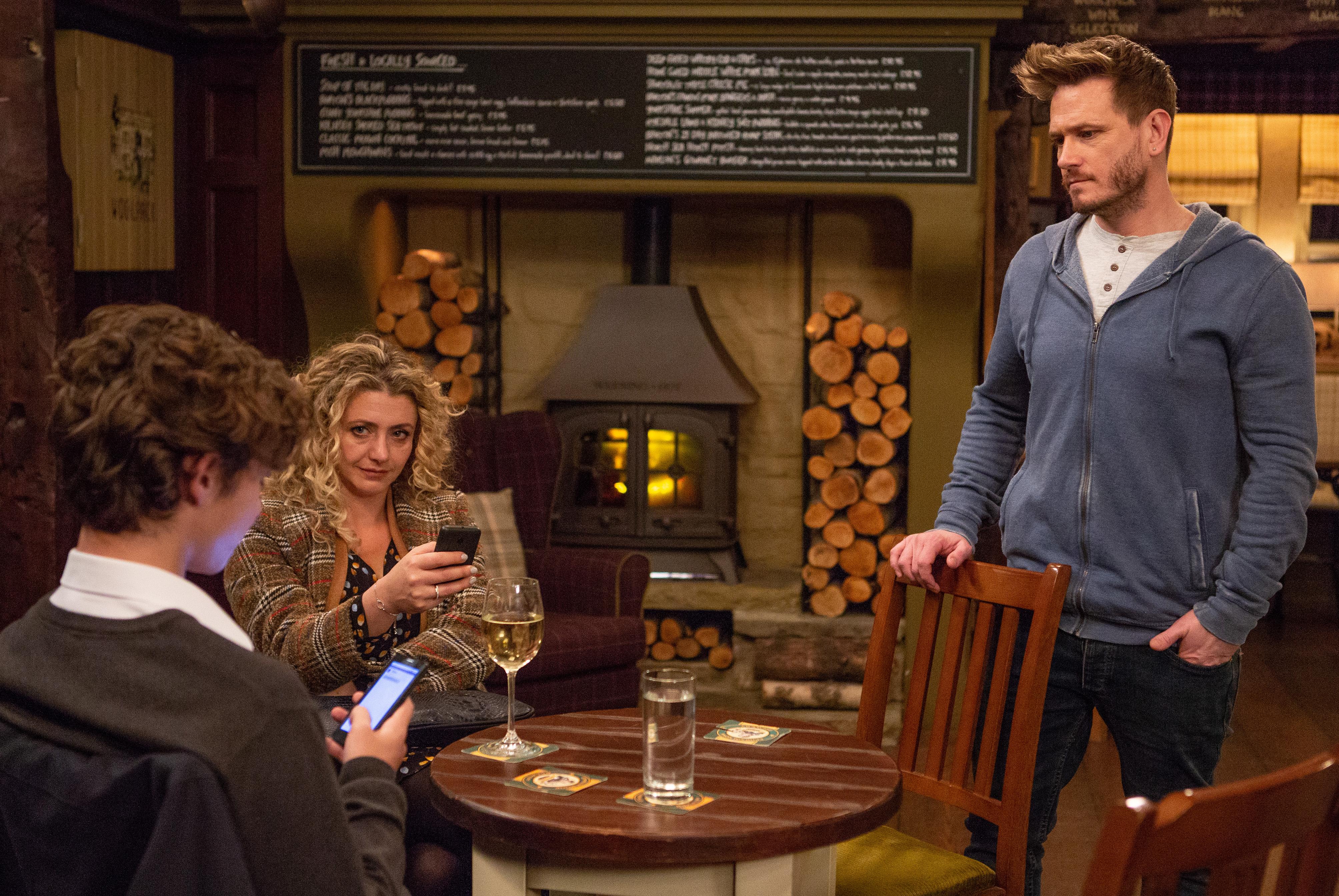 Maya’s boyfriend and Jacob’s adopted dad, David Metcalfe, will be none the wiser and Jacob’s heart is left pounding at the thought.

The chemistry between teacher Maya and Jacob crackles as he praises her for her private tuition idea.

Emmerdale fans have been left sickened by the shocking child-grooming plot as it played out further over Christmas.

Viewers were sickened by scenes which showed the twisted teacher appear to force Jacob – Joe-Warren Plant – listen to her have sex with David just moments after sneaking off to kiss the teenager.

The pair slipped away from Marlon Dingle and Jessie Grant’s wedding party for a secret snog on Christmas Day before they were interrupted by David, forcing Jacob to hide.

Viewers said they felt sick to their stomachs as Maya smirked at Jacob while David – Matthew Wolfenden – locked the door to the room they were hiding in.

One tweeted: “This Jacob and Maya storyline turns my stomach. Really makes me sick.”

Another said: “Not about this Jacob and Maya storyline. Stop it immediately.” 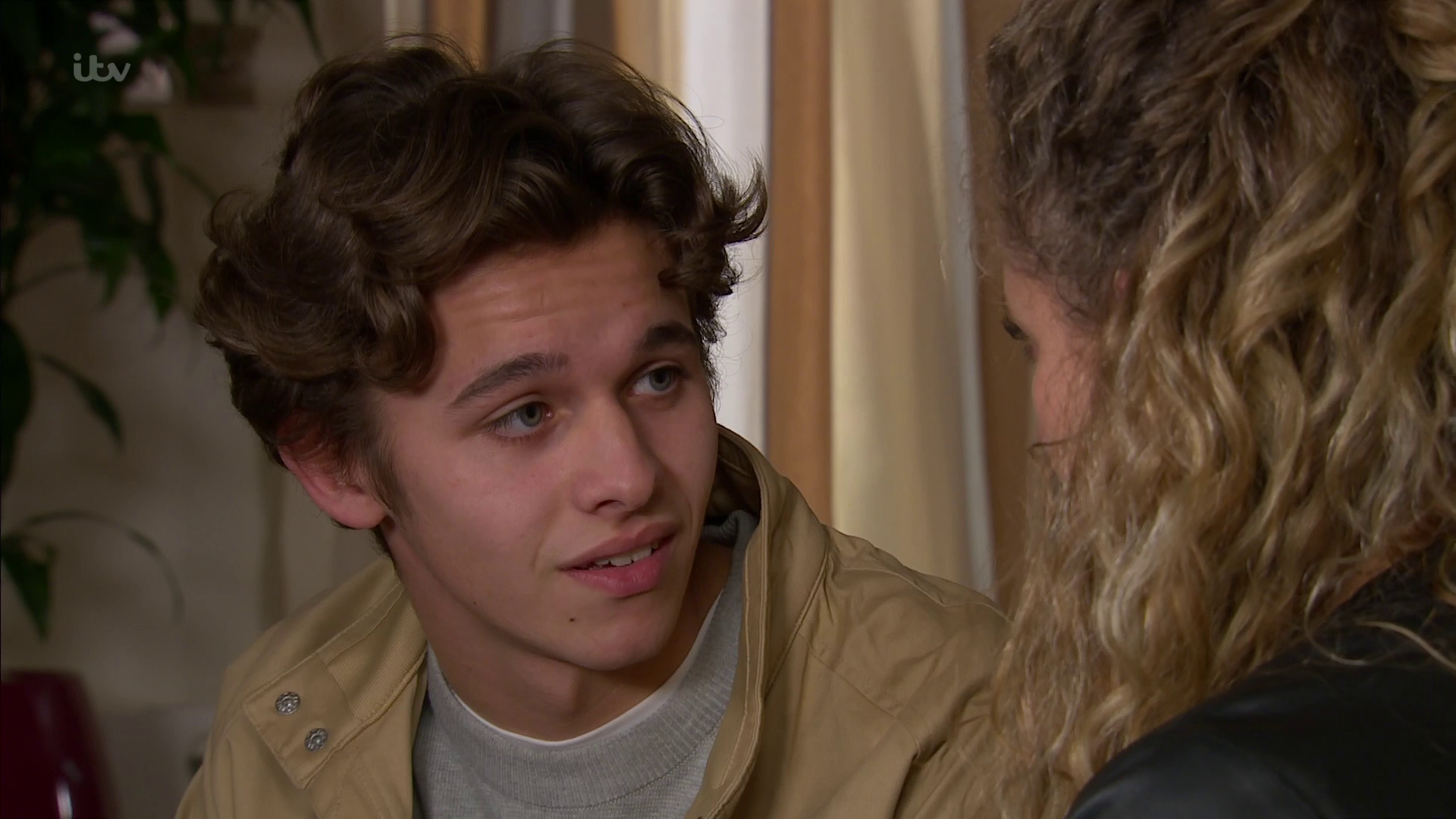 While a third added: “Maya's actually sneaked away from her very first Christmas with David to hook up with his stepson in his own Father's house seriously?”

Maya had cooled off her ilicit romance with Jacob after he confided in his hockey coach about seeing an older woman.

But after he hinted he’d lost his virginity to Gabby – and started talking about dating girls his own age – the twisted pervert couldn’t help herself.

She approached Jacob during Jessie and Marlon’s wedding and asked him to meet her outside. 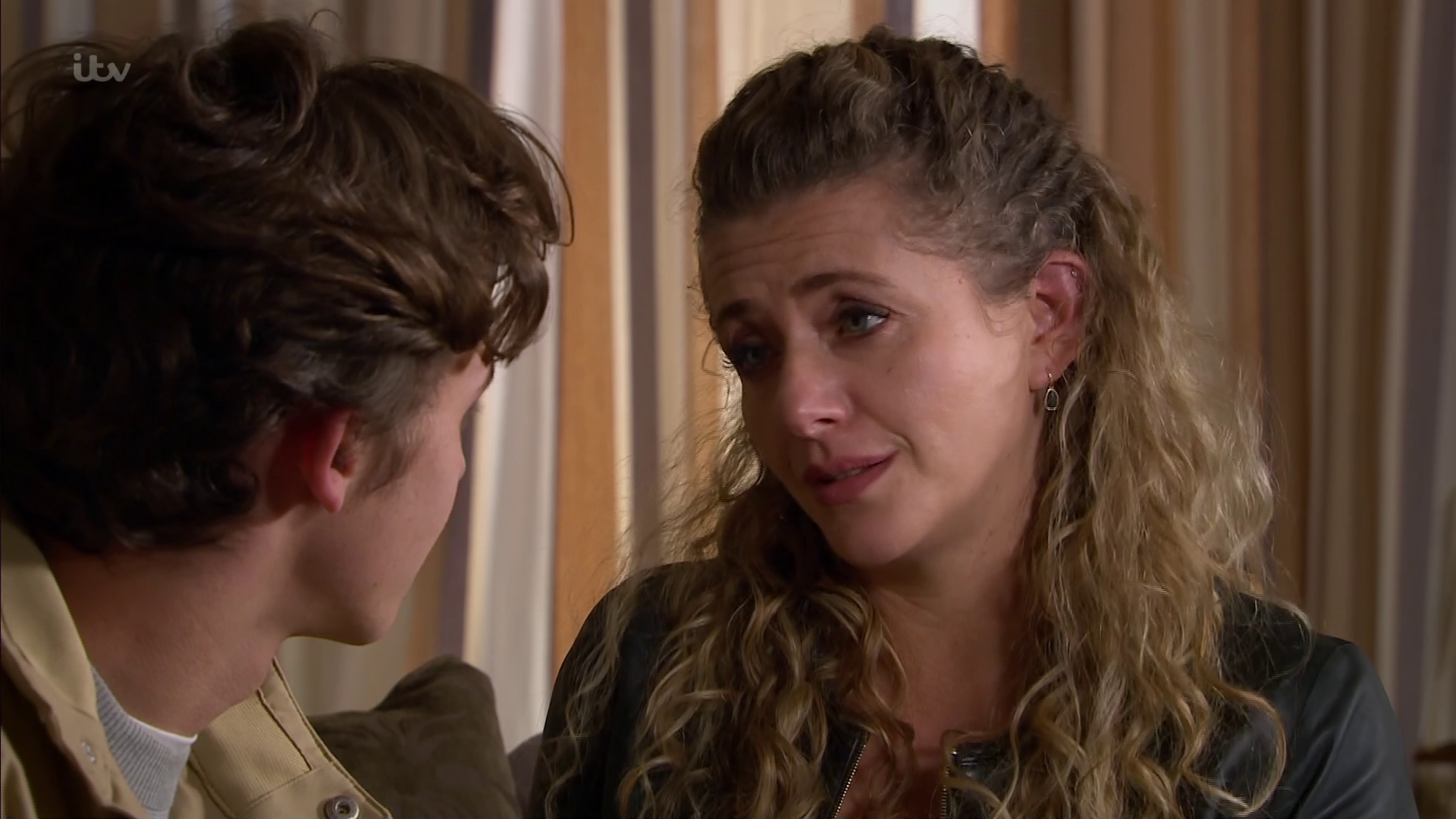 After giving her a piece of jewellery, Jacob leaned in to kiss Maya and she didn’t hold back.

Fans were on the edge of their seats as the cameras then revealed David walking towards the outhouse where they were kissing.

Hearing footsteps, Jacob jumped up and hid inside a cupboard.

My brother Michael used to call me pig, cow and a horse, reveals Janet Jackson

ROLLING IN THE DEEP END

David walked in and went to seduce Maya, telling her he wanted to have sex there and then.

But rather than telling him to stop, Maya smiled and turned to look at Jacob – who looked horrified.

The powerful storyline has been praised by charities for helping to raise awareness around grooming.